MEGHAN Markle's "former" best friend Jessica Mulroney has shared a wedding photo of the Duchess on social media and said it brings her "pure joy" – despite their reported fall out.

Earlier today, the mum-of-three posted a photo of her son carrying Meghan's veil which was taken at her May 2018 wedding. 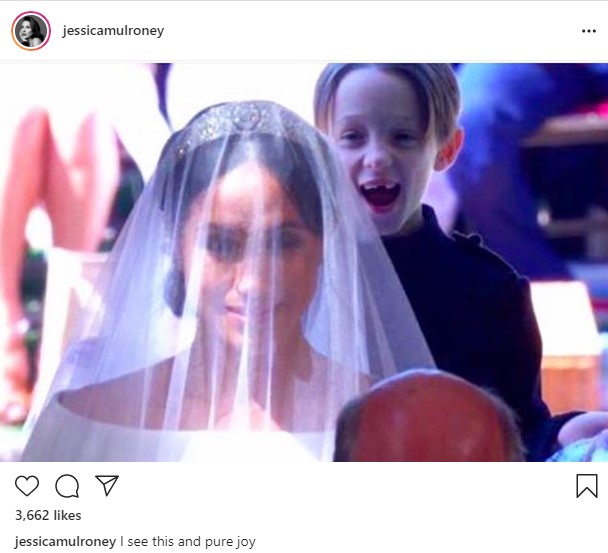 She captioned the throwback photo: “I see this and pure joy.”

The Duchess of Sussex reportedly met celebrity stylist Jessica Mulroney while she was living in Toronto filming Suits and asked her three children to be included in her bridal party.

However, Meghan allegedly felt she could “no longer be associated” with Jessica after her pal was accused of abusing her white privilege by influencer Sasha Exeter.

The argument blew up on social media in June when Sasha shared a 'call to action,' asking fans to use their online profiles to promote the Black Lives Matter movement, to which Jessica took offense – feeling it was aimed directly at her. 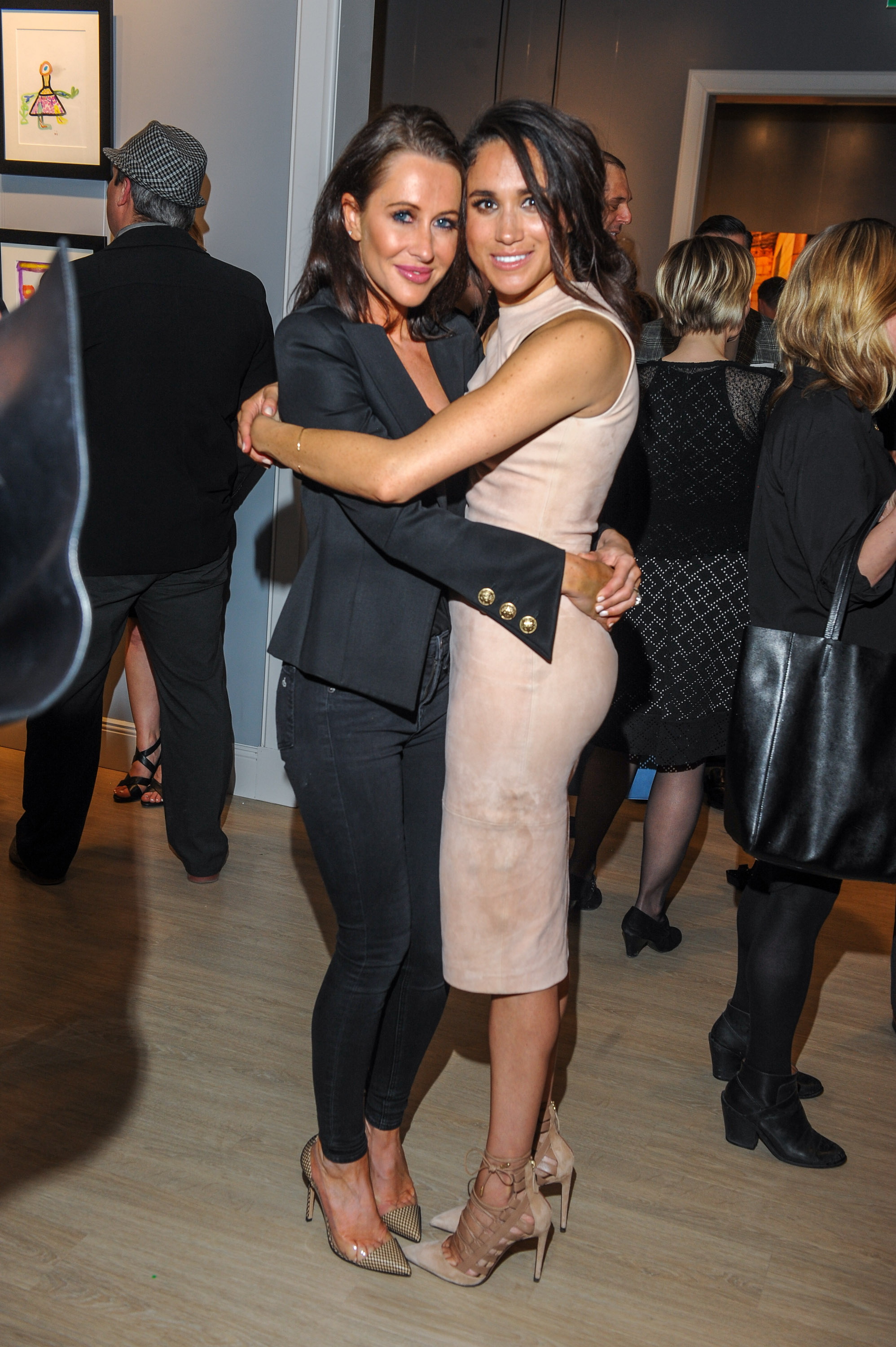 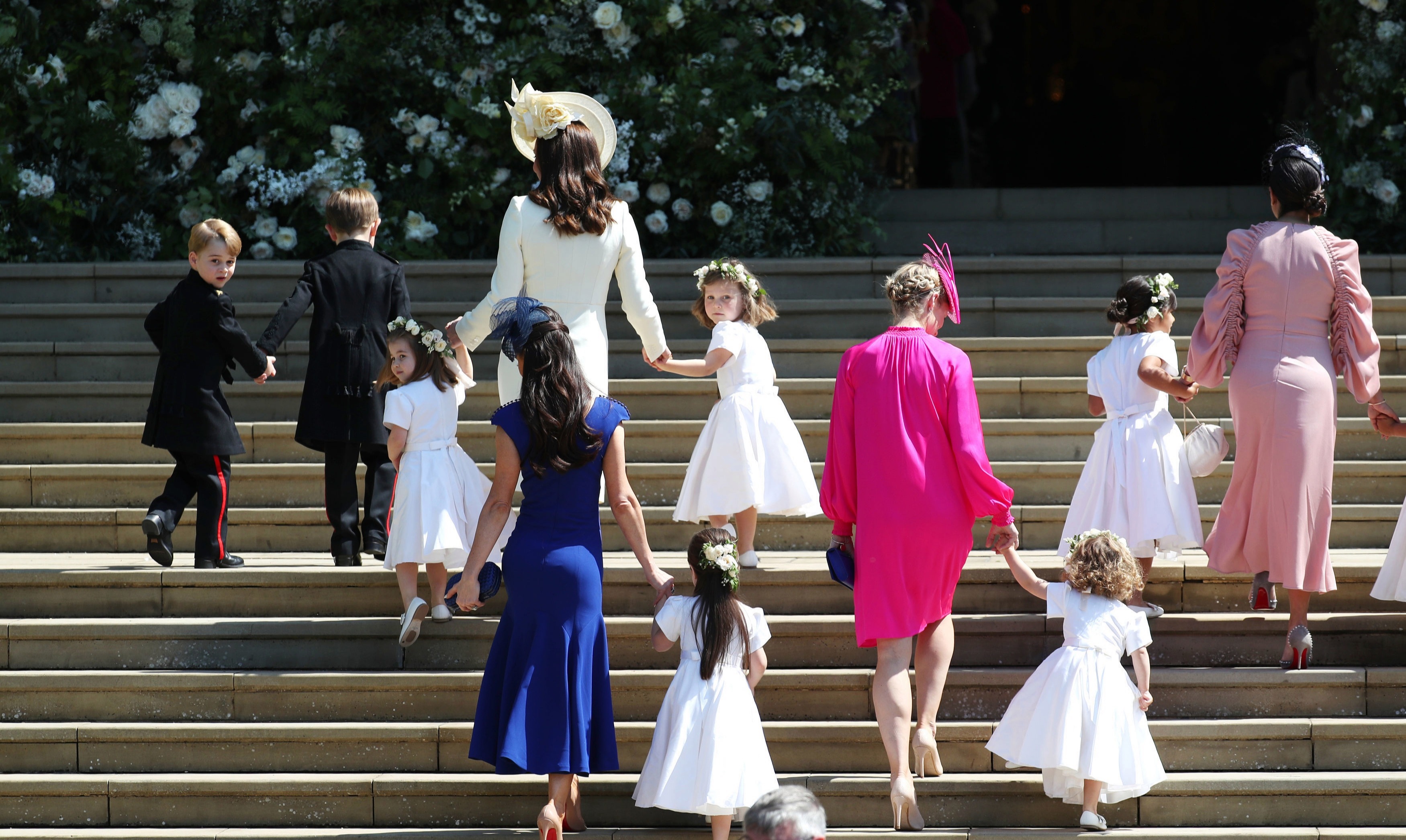 The two women became embroiled in a nasty spat, with Sasha accusing Jessica of "threatening" her livelihood, which the stylist denied, after which she sent her a private message reading: "Liable suit, good luck [sic]."

Jessica apologised for her behavior amid an outcry as followers branded her a "bully" and a "racist", but she was later dropped from bridal show 'I Do, Redo' with bosses at Canada's CTV saying her comments clashed with their "commitment to diversity and equality."

She later lost her job on ABC's Good Morning America, along with a number of fashion deals – and sources claimed former royal Meghan was "mortified and heartbroken" and chose to keep her distance.

However, Jessica has denied falling out with Meghan and responded to claims she'd been "dumped" as "fake news" when she returned to social media earlier this month.

And Meghan Markle & Prince Harry were in hysterics on wedding day as James Corden ‘dressed as Henry VIII’, a biography has claimed.

Plus Meghan Markle and Prince Harry’s love for one another is ‘stronger than ever’ since quitting royal life, an expert has claimed.