MIA Tindall shared a sweet moment with her parents Zara and Mike Tindall after leaving the Queen’s committal service in Windsor.

The eight-year-old walked out of St. George’s Chapel at Windsor Castle side by side with her mum and dad after saying a final farewell to Queen Elizabeth II.

But in an adorable moment missed by the millions of people tuning in to pay their respects around the globe, the young Royal briefly stopped to play hopscotch on the pavement.

Dressed in a black dress with long sleeves and a matching headband, Mia partook in the childhood game, before following her parents once more.

Mia is the eldest daughter of the Queen’s granddaughter Zara, 41, and former rugby player Mike, 43. They also share daughter Lena, four, and son Lucas, one.

While Mia was at the committal service, she did not attend the Queen’s state funeral at Westminster Abbey earlier that day. 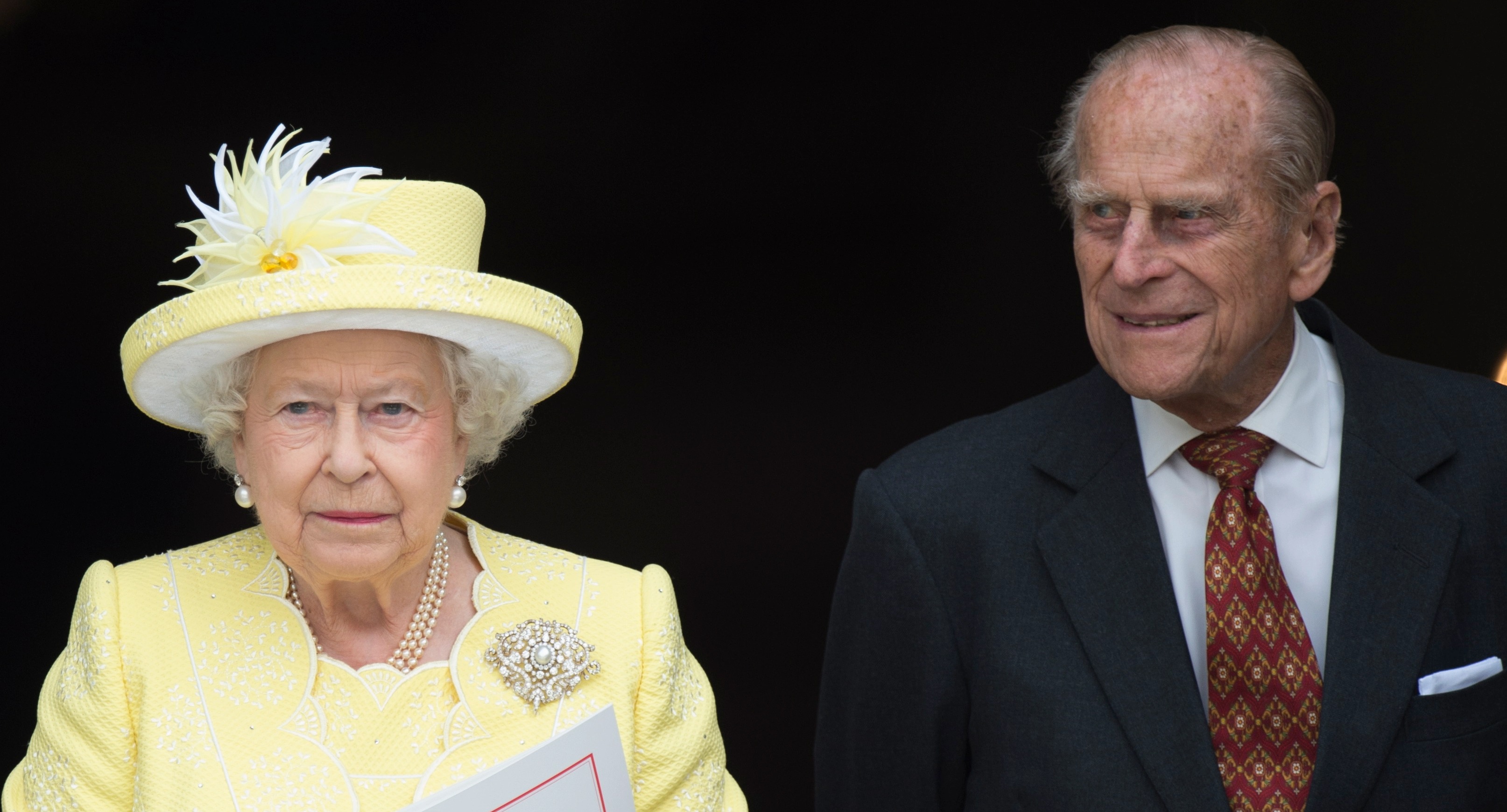 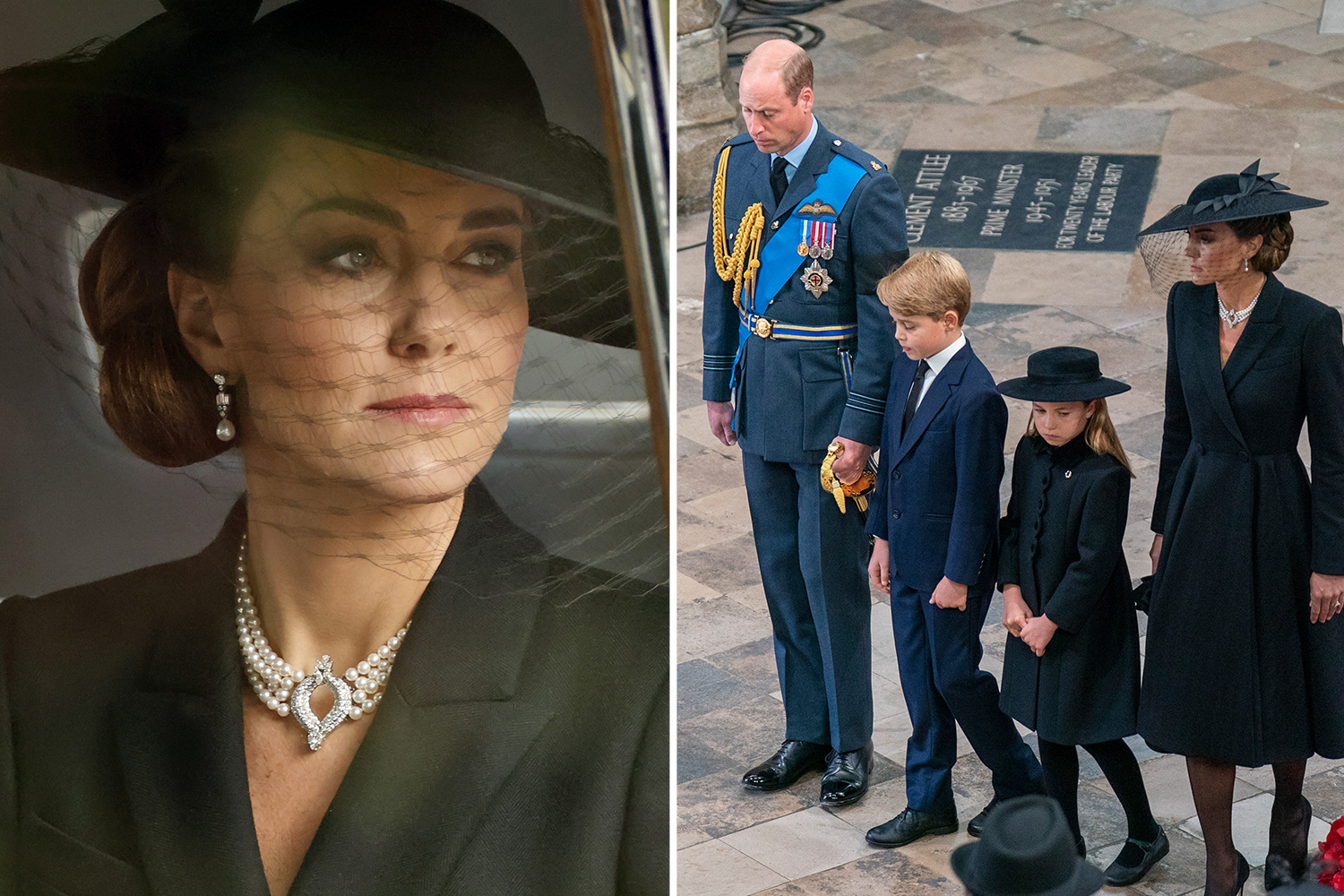 Instead, Zara, who is Princess Anne’s daughter, and Mike supported one another as they attended the service alongside other family members including Mia’s cousins, Prince George and Princess Charlotte.

As the family turned out to say goodbye to her Majesty, Mike affectionately placed his arm around James, 14, who is the son of Sophie Wessex.

After spotting the touching moment, people flocked to social media where they described Mike as “a great addition to the family.”

World reacts after the Queen's emotional funeral watched by billions

Princess Charlotte pays sweet tribute to the Queen with jewellery

He was also hailed a “class act” as something else said: “It’s very telling about the person when there are moments like this that is so small in comparison to the events going on around.

“He genuinely has a good heart and is mindful of his extended family.

“He’s a good man, and his wife has chosen one of the best.” 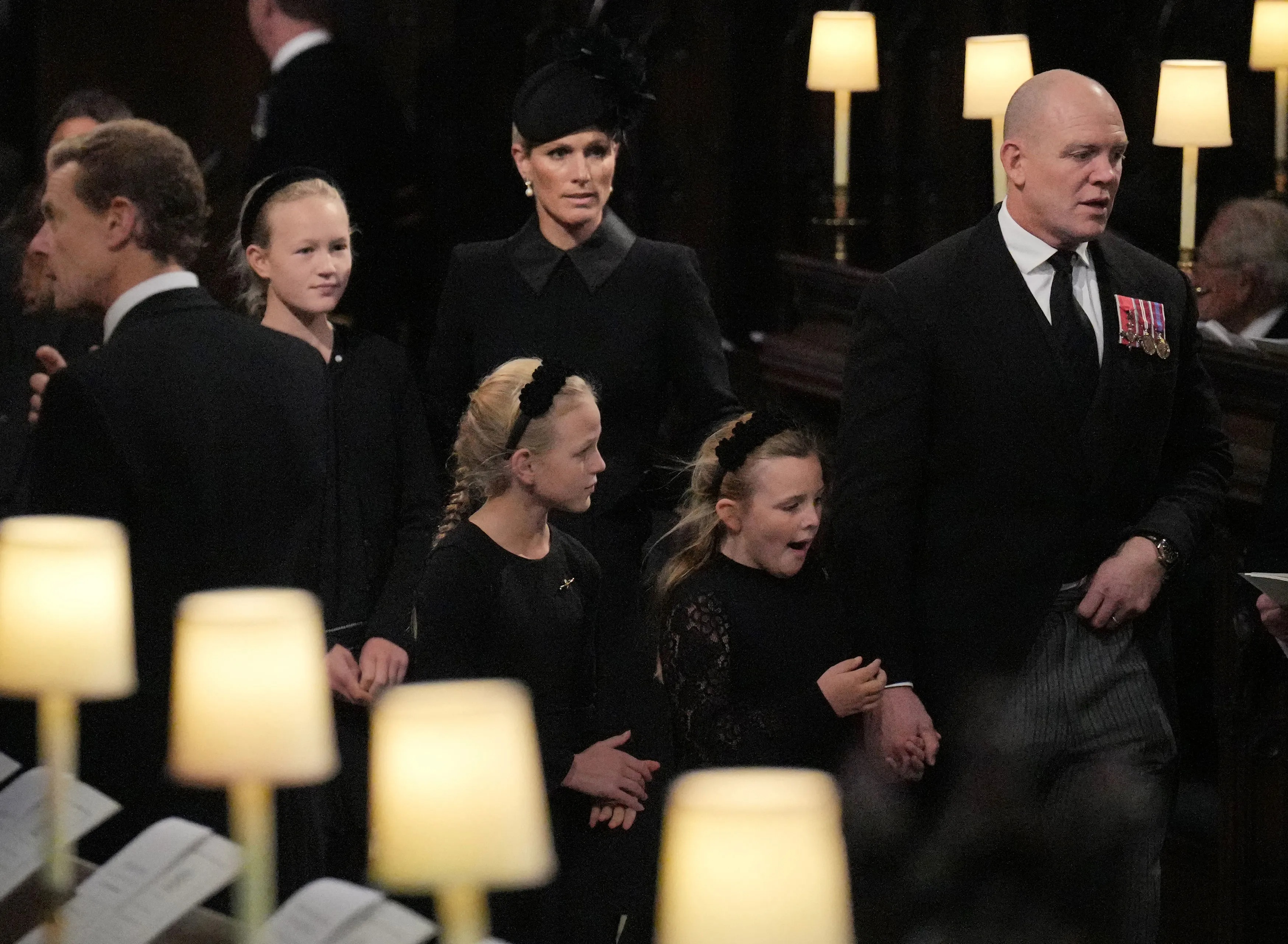 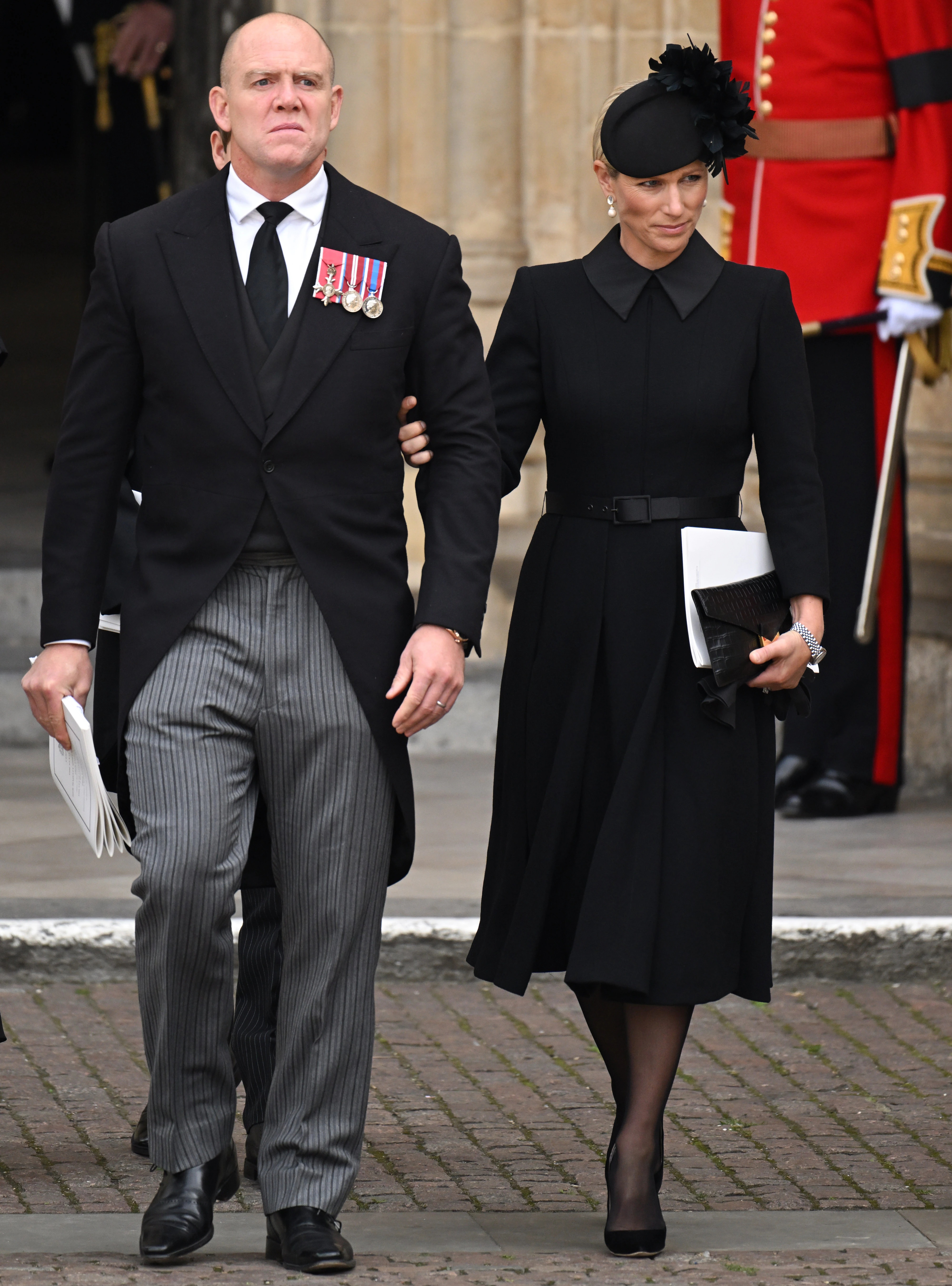