A MIND-BOGGLING optical illusion has left viewers scratching their heads as it makes bricks appear as though they’re very wobbly.

The image, which has been devised by Jackpotjoy, is based on a classic optical illusion. 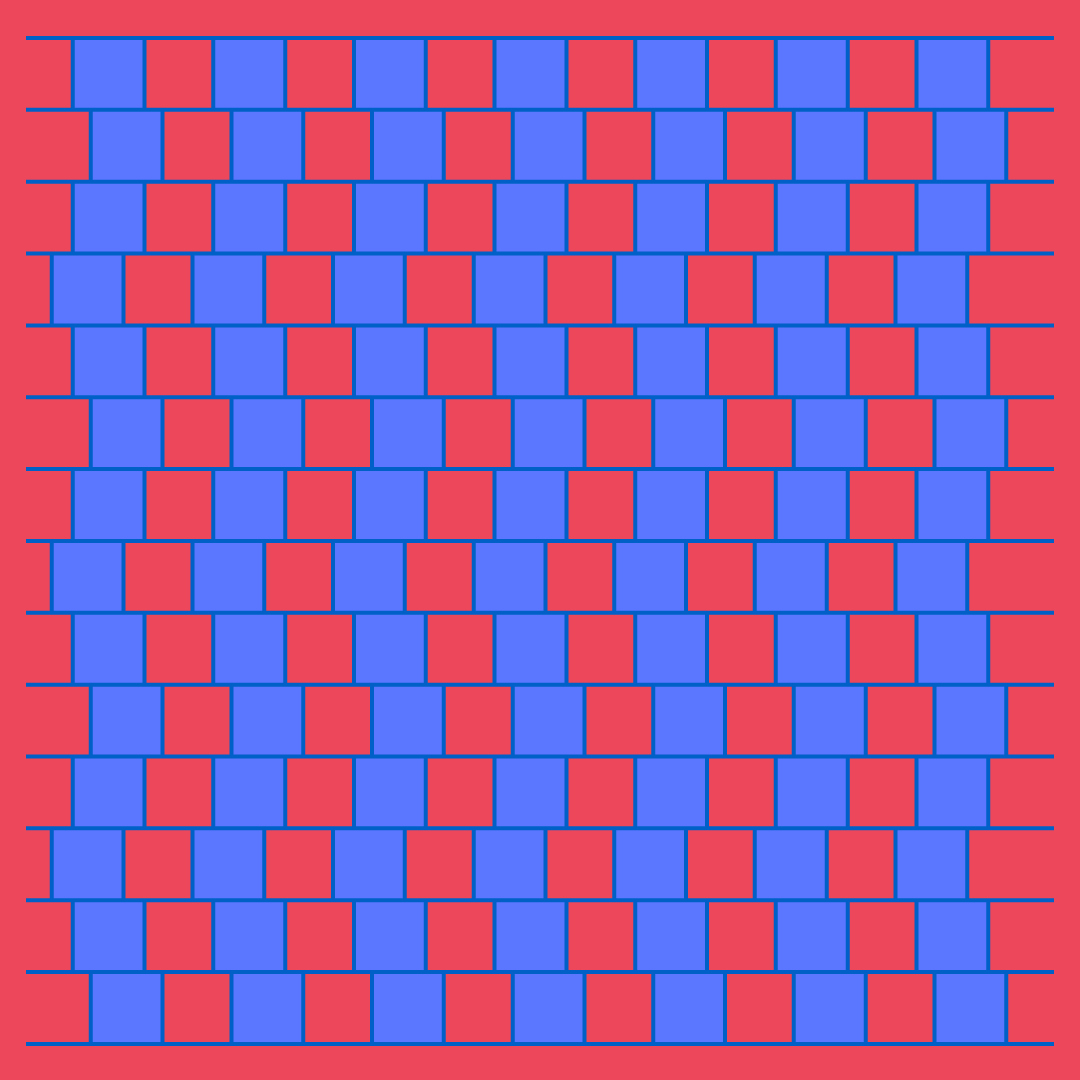 The café wall illusion – named for its discovery in the tiles on the wall of a café in Bristol – is a famous optical illusion that has baffled psychologists for years.

To this day, the cause of the illusion’s effect has not been fully explained.

This new, colourful version of the classic optical illusion offers a new take on the mind-bending image.

The staggered ‘tiles’ are perfectly parallel horizontally, but the ‘mortar’ between the tiles should appear wonky and wobbly to an observer. 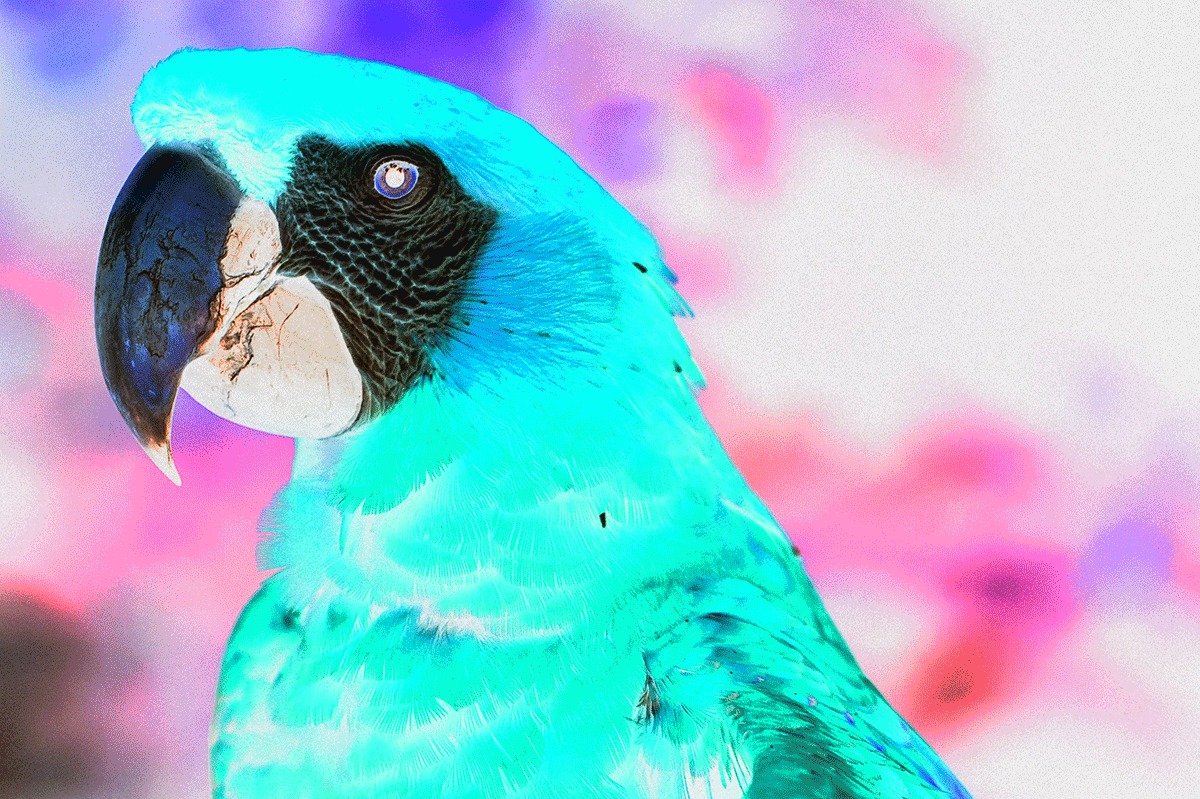 Parrot optical illusion changes as you look at it – what colour do you see? 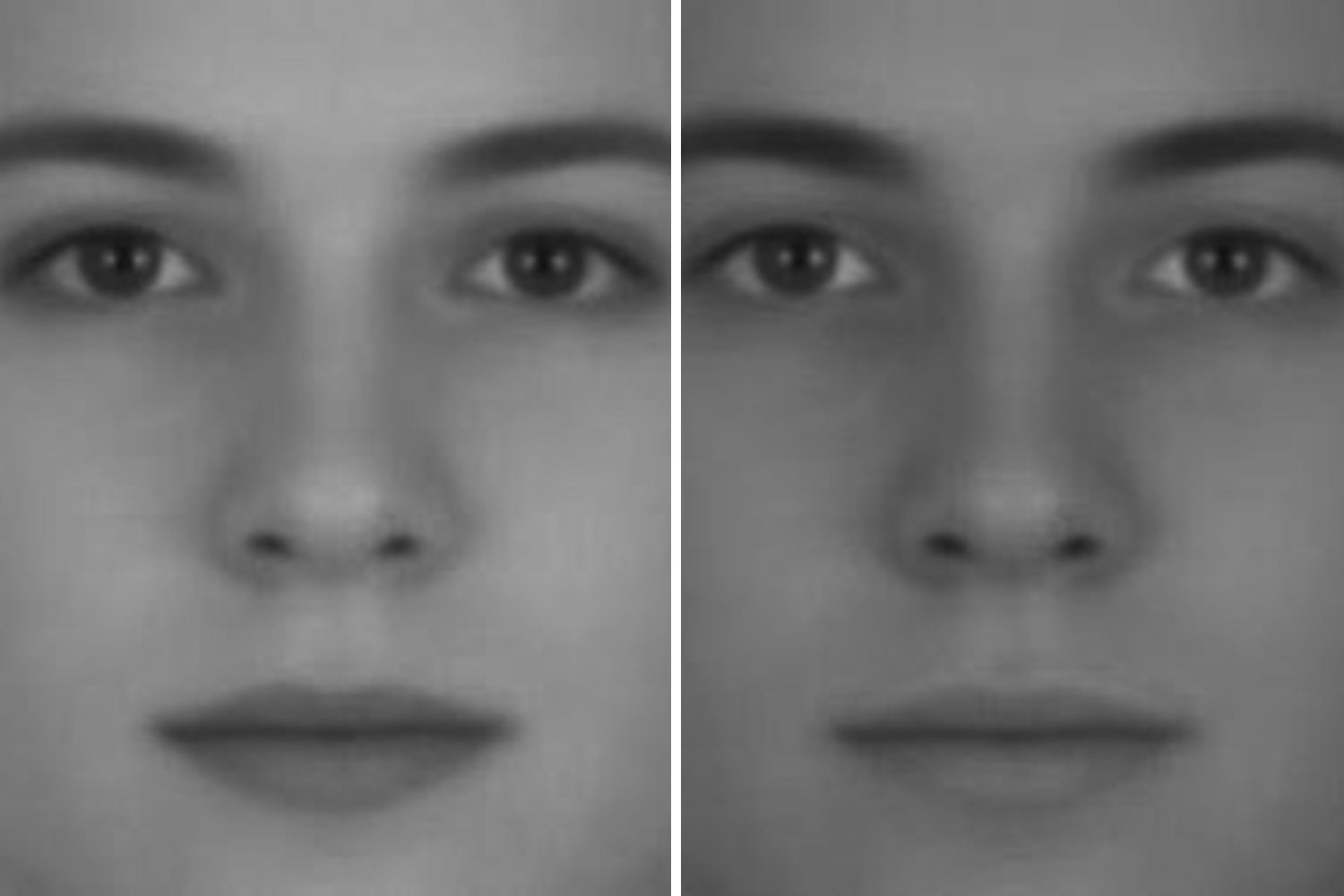 Optical illusion reveals a lot about how you view sex – do you see a man or woman?

Part of the café wall illusion’s intrigue stems from the fact that the effect persists even when the viewer is aware of it.

Does it work for you?

Recently, a similar illusion of a moving white dot also had the internet baffled and divided.

Meanwhile this optical illusion using shadows left viewers stumped – can YOU guess what's behind the image?