A BEAUTY queen has revealed how her obsession with being thin nearly saw her meet an early grave after vowing to lose weight in order to be more 'beautiful'.

Miss Universe contestant Kristal Silva, who represented Mexico in 2016, opened up about her struggles with her weight in order to prevent other young girls from making the same mistakes. 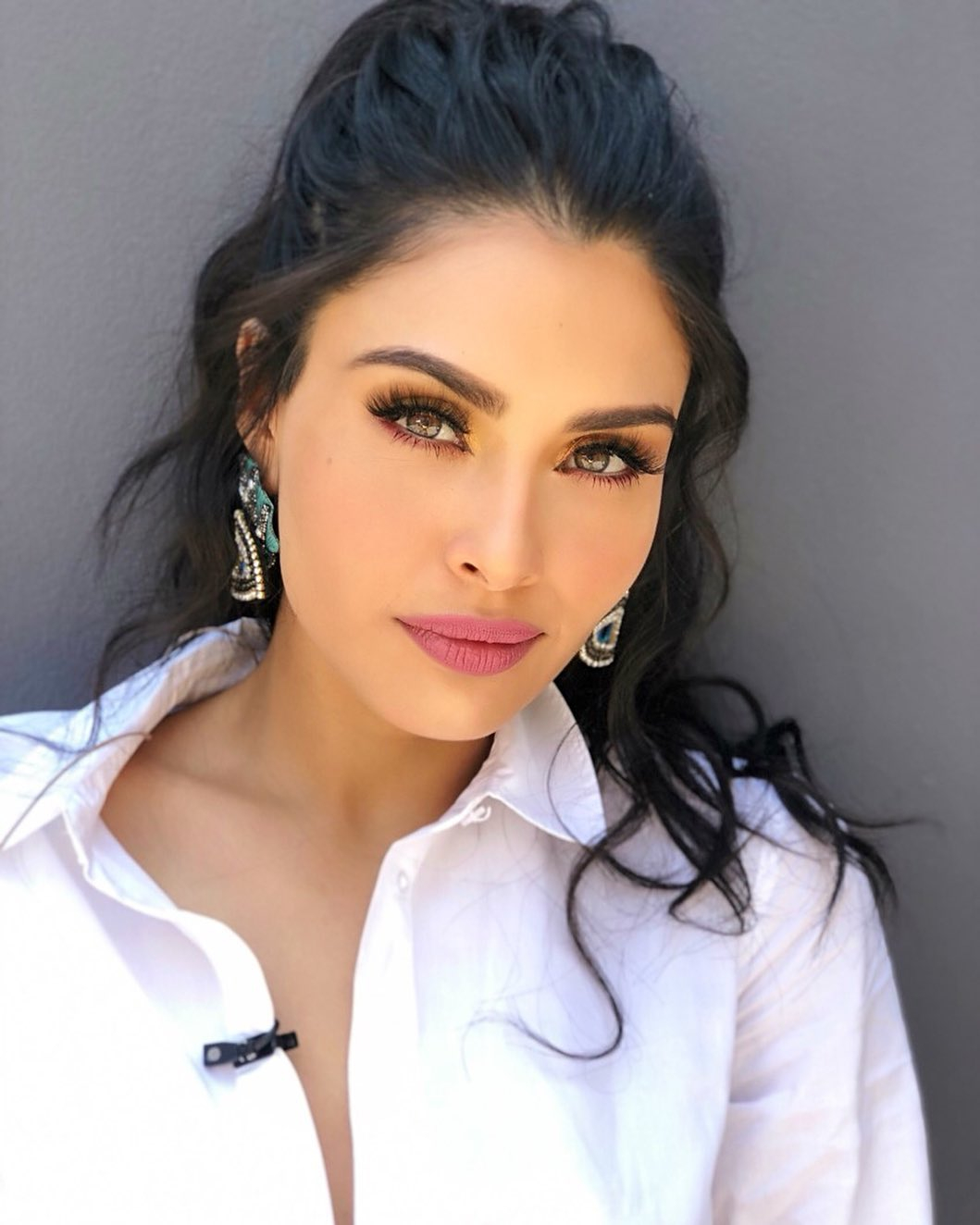 While appearing on Mexican TV show Venga La Alegria, the 27-year-old model explained how she would forcibly make herself sick after eating.

After months of abusing her body, Kristal was rushed to hospital with internal bleeding because of her purging – and vowed to change her ways.

Kristal, who started worrying about her weight at just 12 years old, said: "I looked at myself in the mirror and I got desperate because I did not see myself as I wanted to be.

"I did not too my part – I didn't have the best diet and I did not exercise – but at that time I was too young to know how to get fit or how to get the body I really wanted." 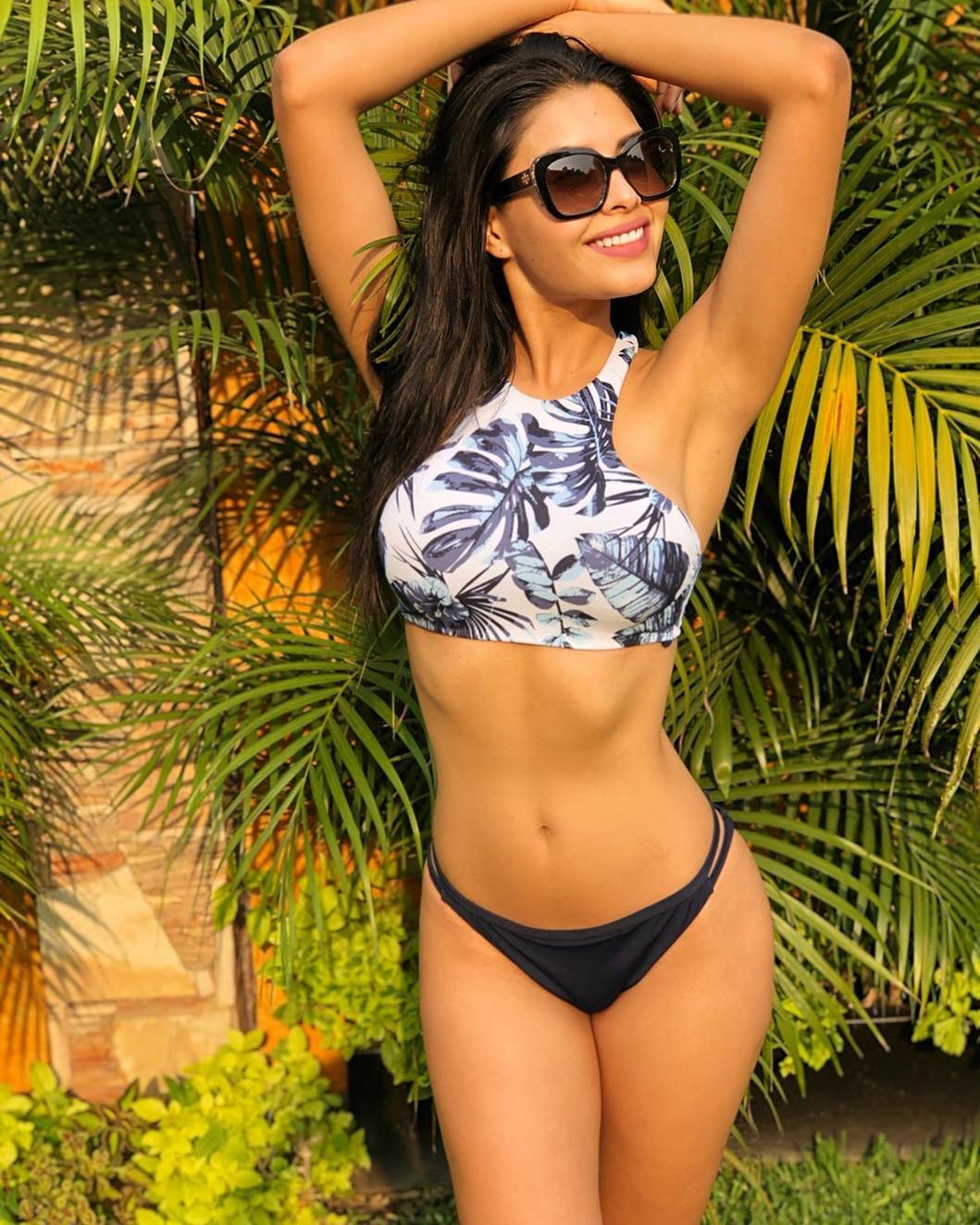 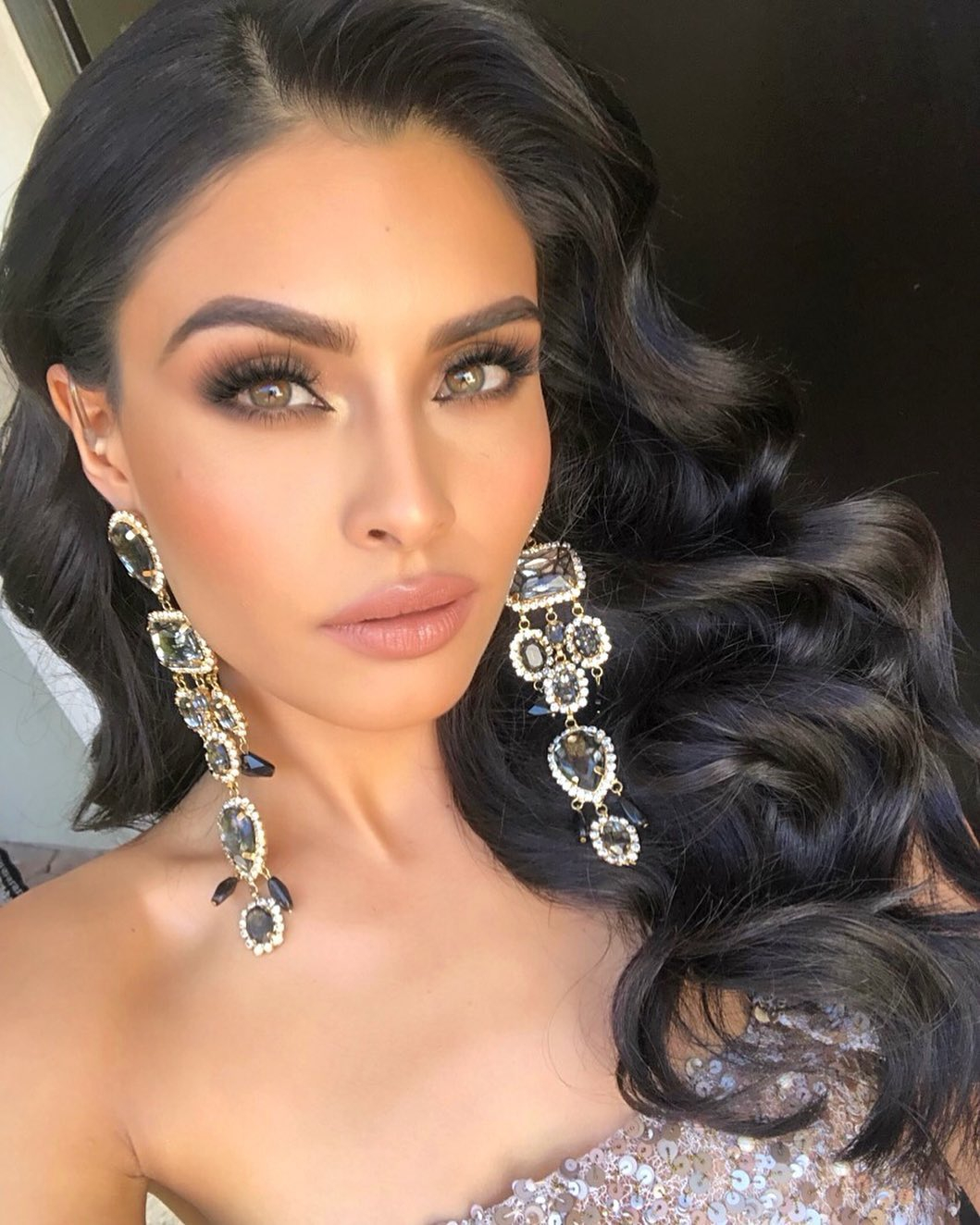 Kristal developed anxiety around food throughout her teenage years, before starting to vomit up her meals, a habit she struggled to stop.

It was a trip to the hospital that revealed to Kristal that she needed to change, as doctors warned her she had suffered internal bleeding.

Now, the pageant competitor ensures she looks her best by eating healthy meals and working out at the gym – often sharing her HIIT training sessions on Instagram.

The model wants young girls to get the help they need if they are suffering with eating disorders, including purging their food as she did in her teens. 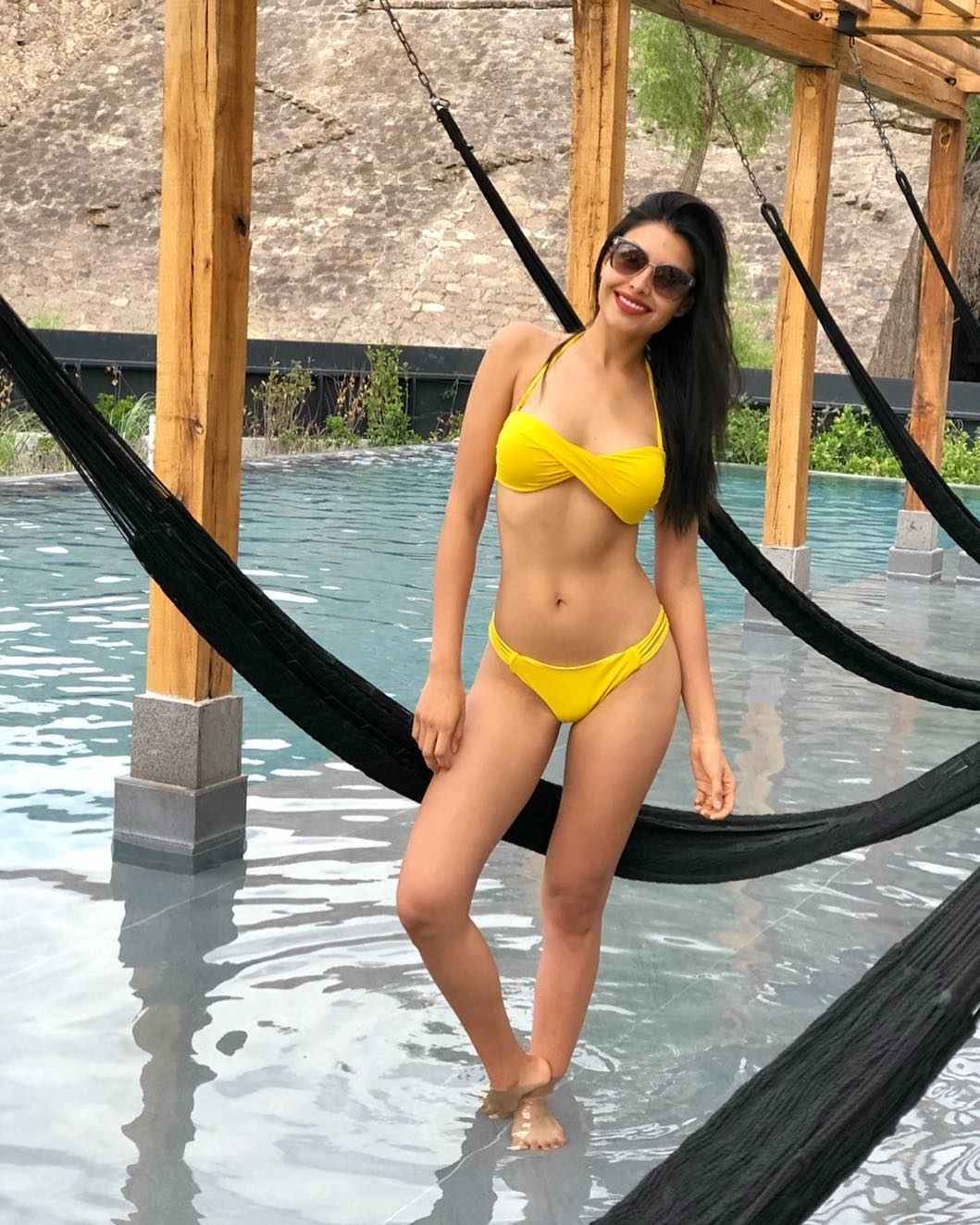 If you are suffering from an eating disorder or anxiety over food or your body, it is advised to visit your GP or to get support through the NHS website.

In other news, a blogger who documented her 7st 10lb weight loss has revealed she's 'happier fatter' after ditching her diet.

And a vegan poster girl revealed how her diet brought on an 'early menopause' – and says she will go back to eating burgers.