A MUM has been slammed after revealing she makes four meals out of a McDonald’s 20-piece chicken nugget box.

Luisha Lewis said she always upgrades to 20 nuggets, and urged others to do the same, as it’s only 40p more than six box – as she then uses the leftovers for other meals. 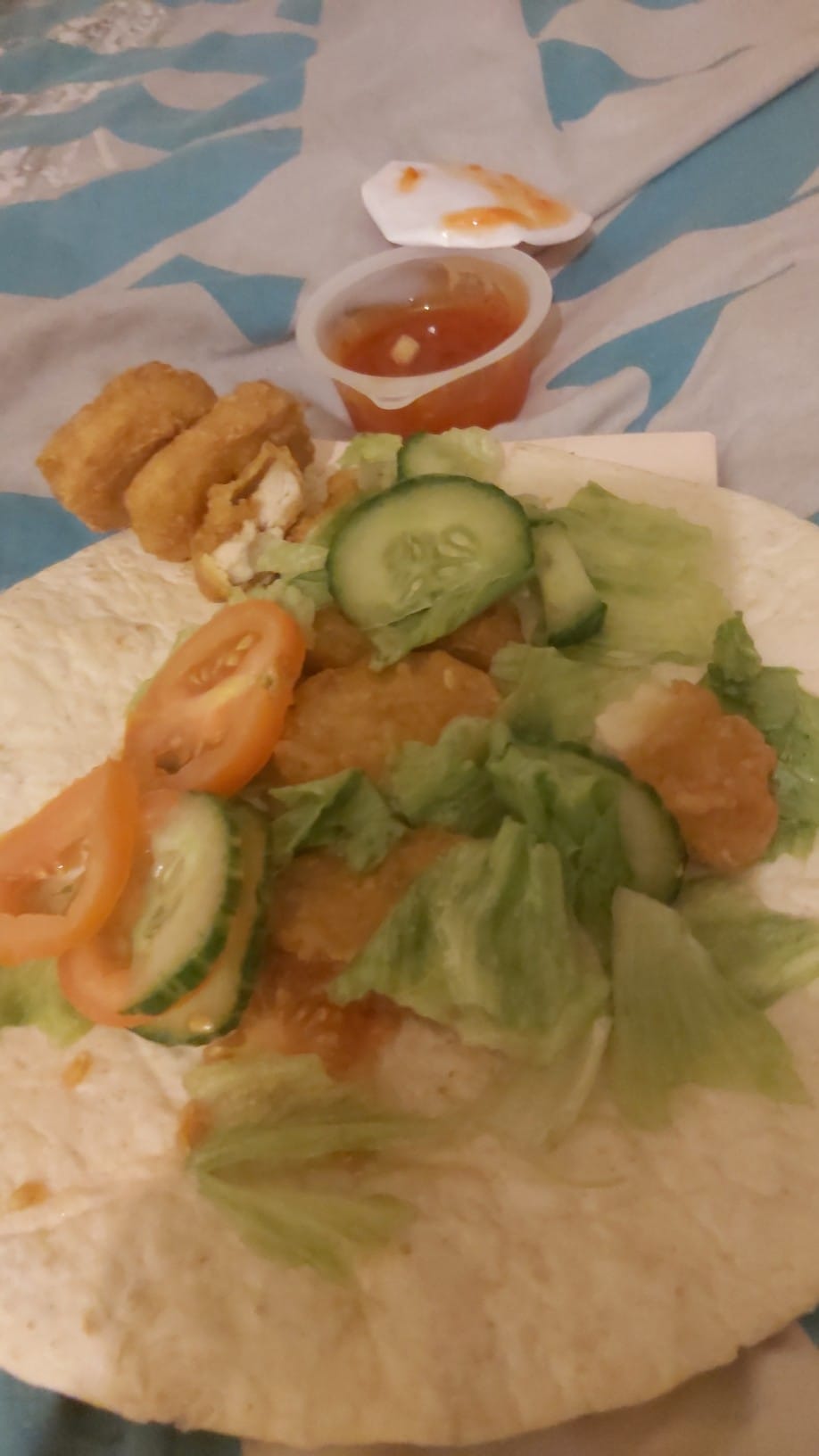 She shared her savvy tip on Facebook group Feed Yourself for £1 a day, revealing she pops the nuggets in the fridge and whips up tasty meals with them the next day, such as wraps.

Luisha shared a snap of the healthy meal she made with a tortilla and salad, saying: “Fancy maccies chicken nuggets but don't fancy the price?

“ALWAYS buy 20 of them as it's only about 40 pence more than the 6. Put the remainder in the fridge and oven them the next day.

“Today I've had 8 of them in a wrap with salad and the left over sweet chilli sauce. 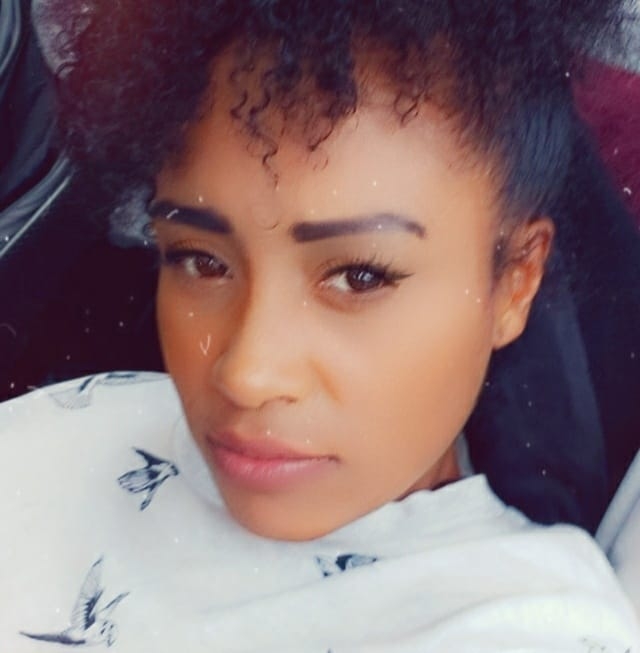 “Probably not the cheapest of meals but it's a way to make you feel better about spending money there as you can make 4 meals from the 20 box rather than just having one meal from the 6 box.”

While her tip was meant to cut down on food waste and save money, people weren’t so sure about eating McDonald’s for a few days straight.

One person asked: “Are you supposed to reheat chicken?”

Another suggested: “Make your own.”

A third thought: “Reheated, reheated chicken? No thanks.”

Someone else commented: “Food poisoning on a plate.”

Another person wrote: “Or just buy a bag of chicken nuggets?? Or even make you own? Much healthier!"

Agreeing, someone else added: “I’d personally prefer to buy a bag of frozen nuggets and just cook them fresh when needed (not that I eat nuggets often) than to reheat reheated over priced nuggets.” 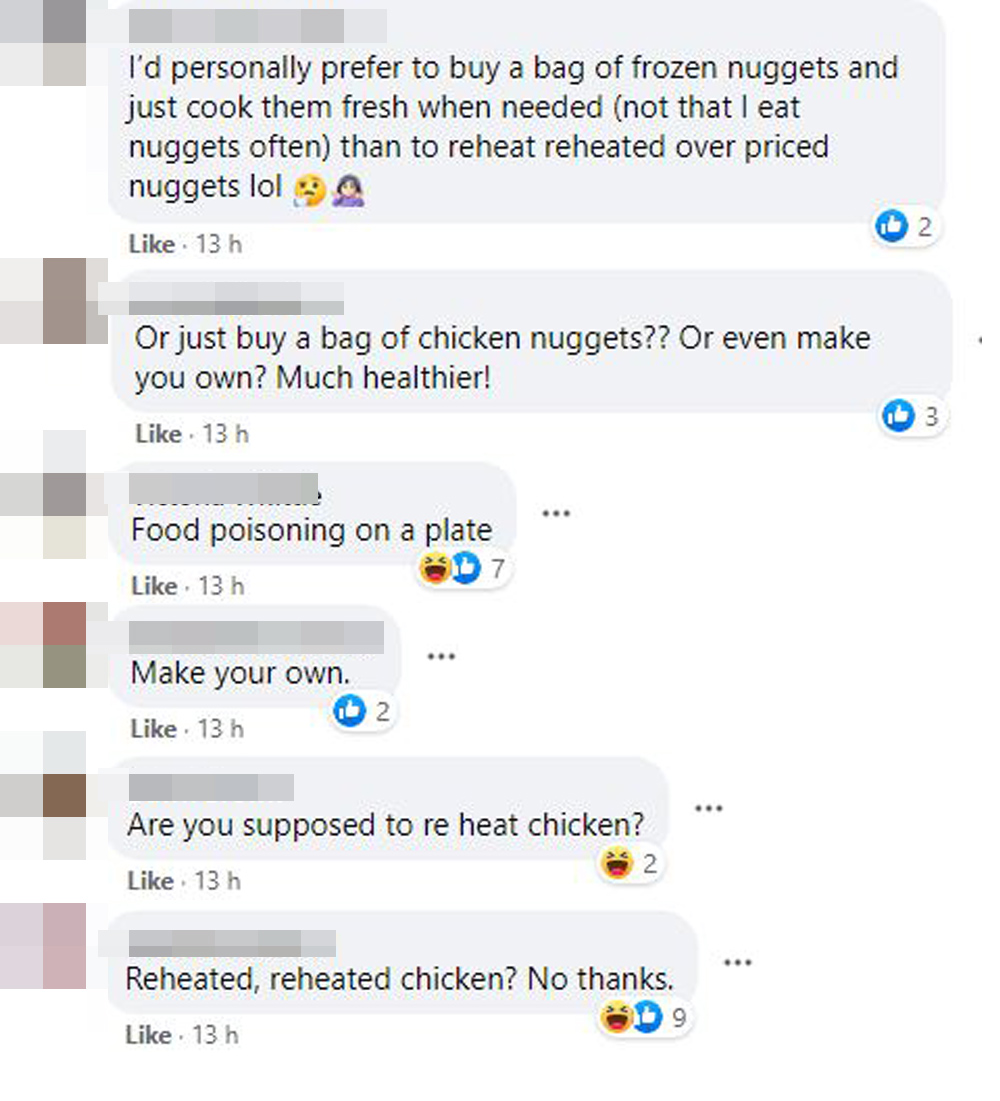 After receiving a barrage of hate, Luisha clapped back at the haters, saying: “Thanks for all the concern about my health, but that's not the point of the post, jog on.”

And some people defended Luisha’s idea, claiming they do the same.

One person said: “I do this. They taste good cold too.”

While someone else wrote: “Thank you for letting me know. I'm hungry now!”

While this hungover woman tailors her McDonald’s burger order & people can’t stop laughing when they see the result.

And this McDonald’s worker lifts the lid on the secret behind their onions – and fast food fans are stunned.

Plus these McDonald’s fans share their best McHacks to make your meal REALLY happy – including a foolproof way to get fresh chips.