A MUM has shared the incredible Grinch-themed Christmas costumes she made for her kids for £4.99 – and parents are seriously impressed.

In the sweet shot, her daughter is dressed as Cindy Lou Who, and her cute son is in all green as the Grinch himself. 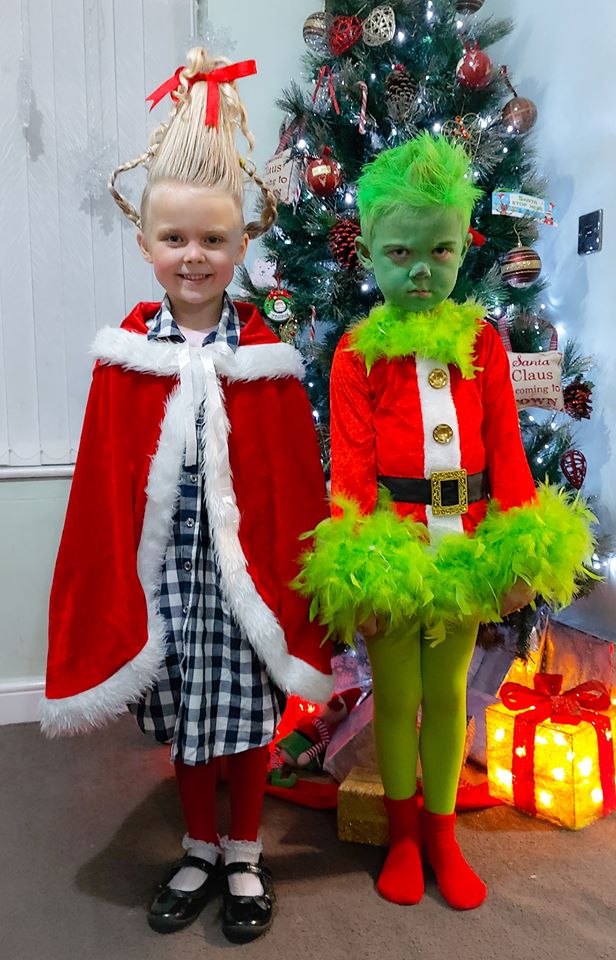 The little kids look nearly identical to the characters from the hit Christmas movie starring Jim Carrey and thousands of people have praised the costumes.

Mum Cassie Middleton said: “Grinch dress up costumes are sooo expensive to buy, but the kids love the Grinch, so I made my own, using an old santa dress up top, a green feather boa, and a pair of green tights!

“Cindy lous cape was only £4.99 off ebay and the rest we already had!

“Her hair is kept up by half a plastic bottle and a ton of hairspray, garden wire was used to plait.” 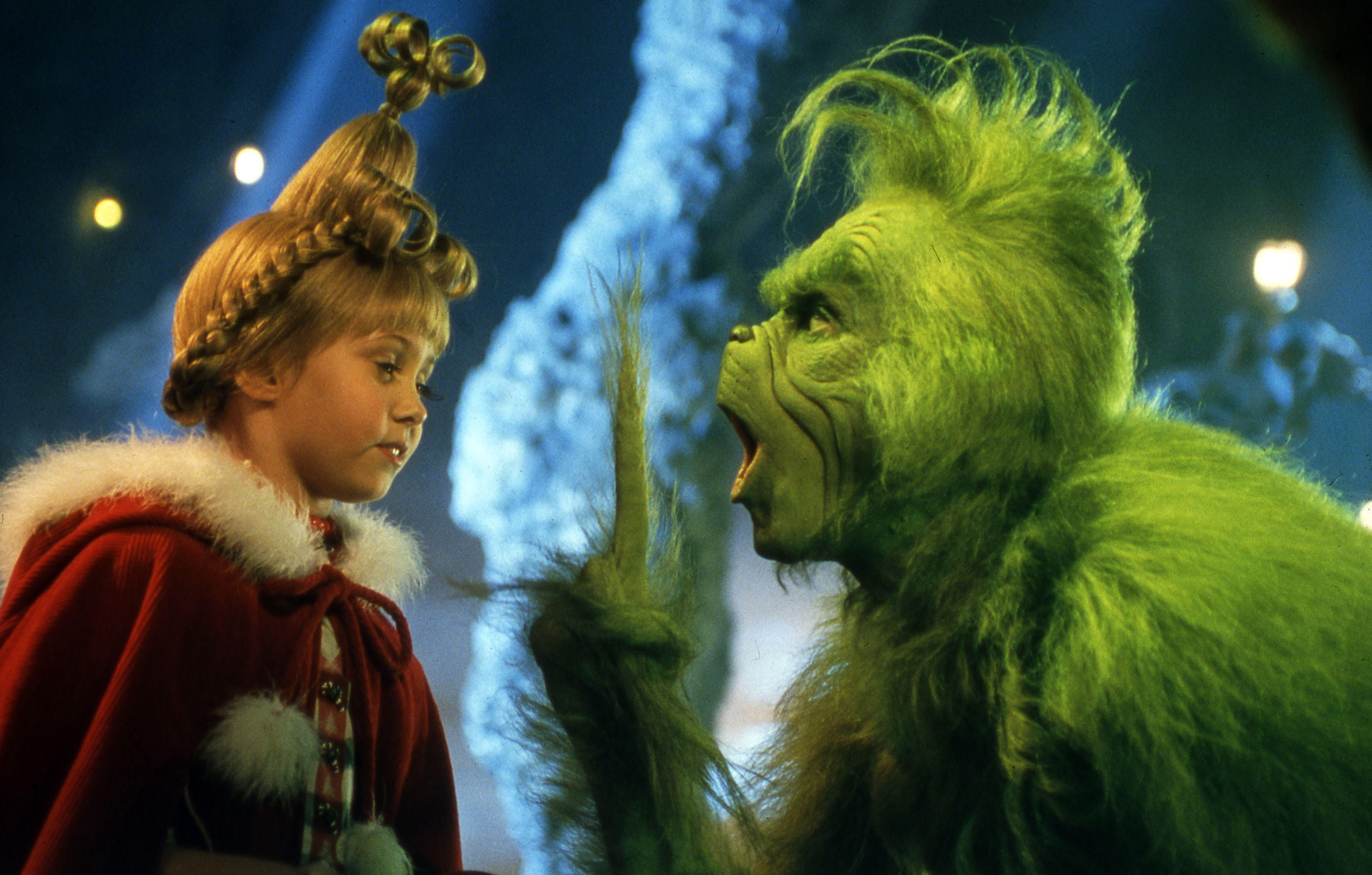 She added: “Edit, the grinch isn't really unhappy, he just plays a really good Grinch, he is so extra… I don't know where he gets it from.

“Wow!! Thank you so much for all the lovely comments, so sweet”.

Cassie explained that the kids had dressed up to help raise money for her friend’s charity page for running the 2020 Virgin Money London Marathon. 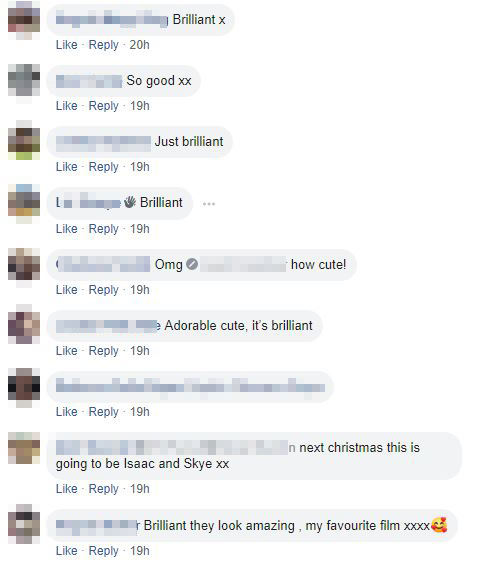 Unsurprisingly, people were quick to take the comments to gush over the amazing costumes.

One wrote: “Aww this is by far the best costume I've ever seen lol… amazing!!”

Another added: “Wow amazing costumes the trick with the bottle in hair is a good one I’ve done it before.”

And one commented: “Brilliant they look amazing.”

Meanwhile, these are the best New Years Eve fancy dress outfits for couples and families.

And a mum wins fancy dress by turning her daughter’s hair into a mermaid for £2 by shopping at Poundland.