A SAVVY mum has shown how she kitted out her kids’ wardrobe with a clothing haul that cost just £2.70.

The woman said she went to B&M to get some items for presents, and was shocked when everything was just 10p per item. 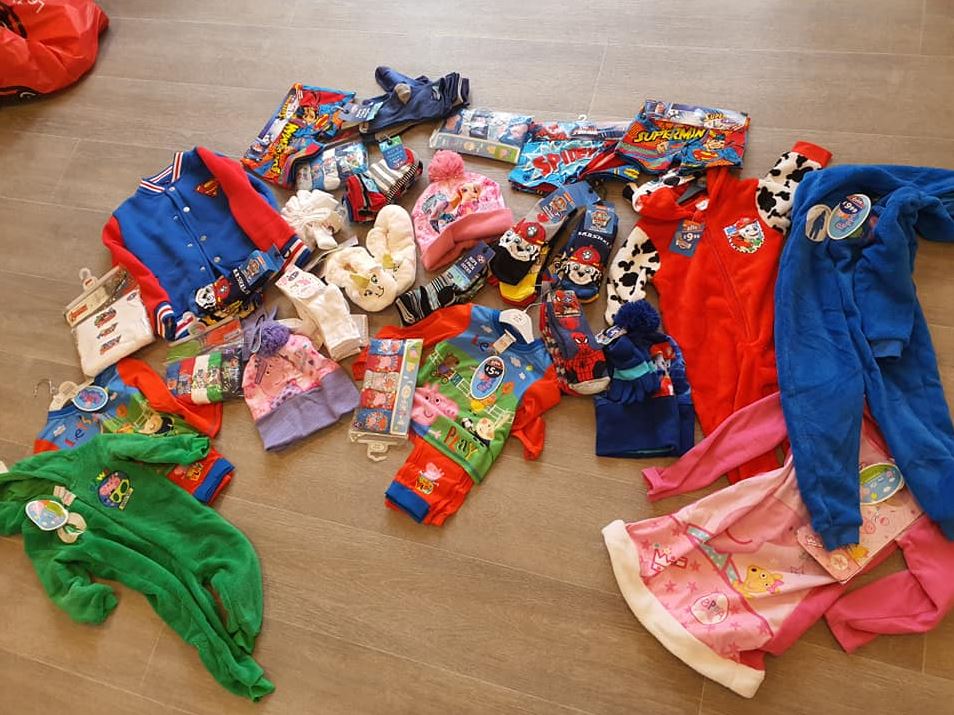 She showed off her bumper bargain haul on the Facebook group Extreme Couponing and Bargains UK, and people were seriously impressed.

These included socks, hats and tops, many of which were from their Superman range.

“I am making up little presents and donating some aswell. bargains. 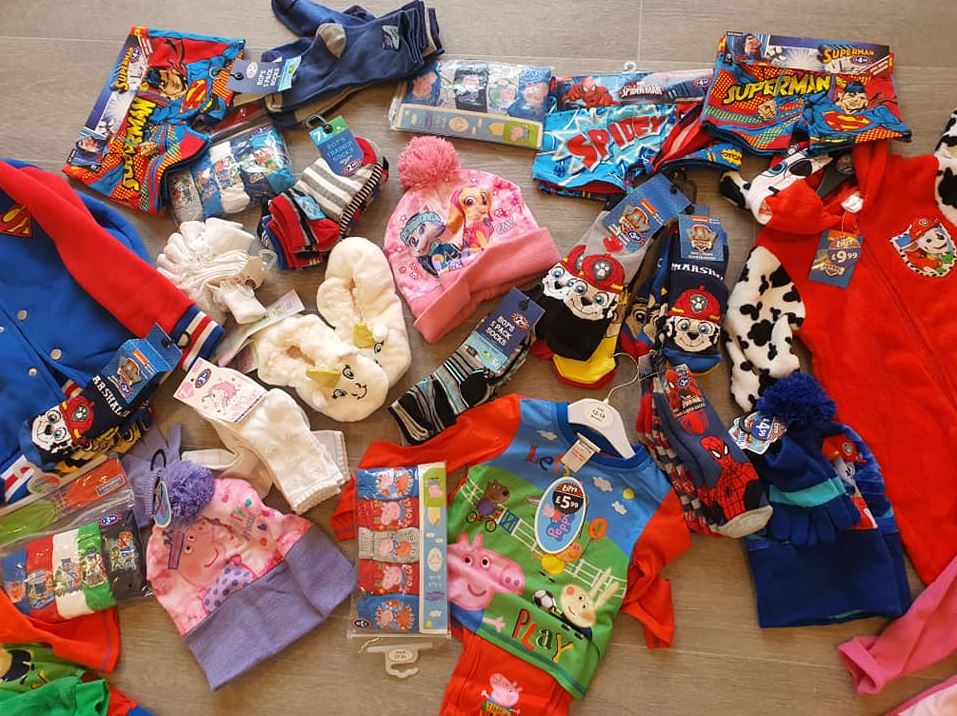 She said she found the items in the Letchworth branch where they had signs up saying the items all cost 10p.

Her post has been liked hundreds of times from other bargain hunters.

Another added: “oh my god I want.”

And another shared her incredible 10p homeware haul from B&M – including grey fluffy rugs and jewellery sets.