A SAVVY mum has shared her clever hack for getting her teenage son to help with chores around the house.

She recently took to Facebook to help spread word of her creative method, which involves teasing him with pocket money in return for him doing a variety of tasks at home. 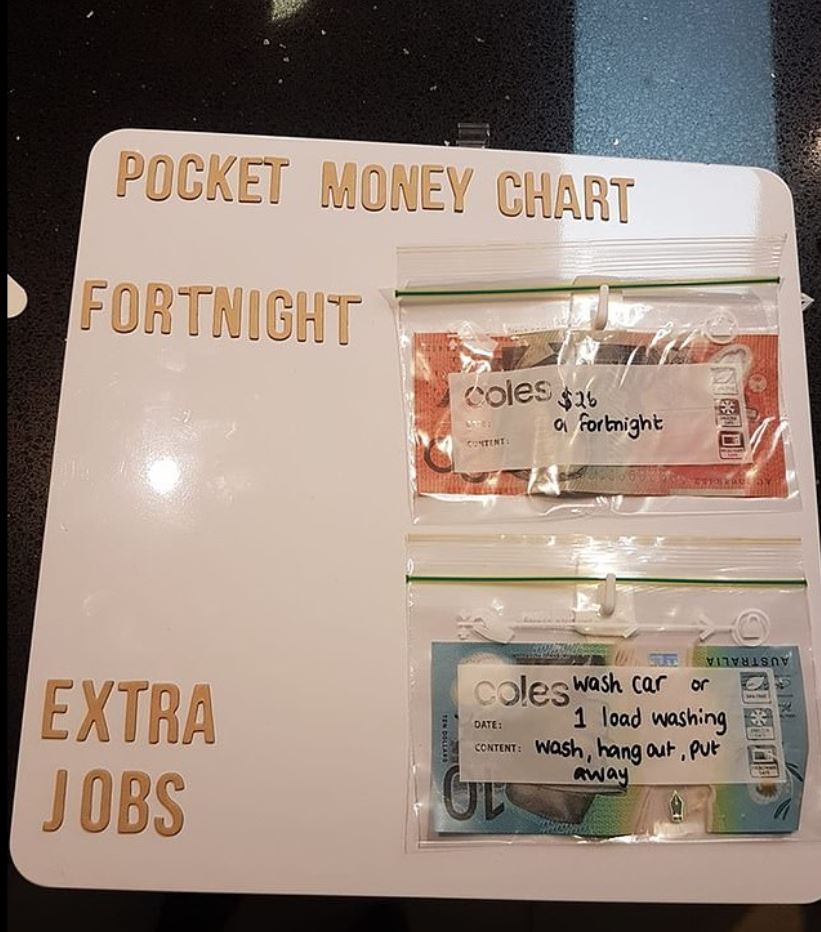 Posting on the Australian Kmart hack group, mum Bianca wrote: “This is my son’s chore list for the week plus he can do others for extra money.

“He’s 13 so I give him his age in money. I do fortnight as that’s what I was paid when I set up the system.”

She designed the creative system to meet her sons need to see things visually, prompting the idea to put the money in a zip-lock bag in sight on the board.

The post went on to receive almost 200 comments from fellow parents. 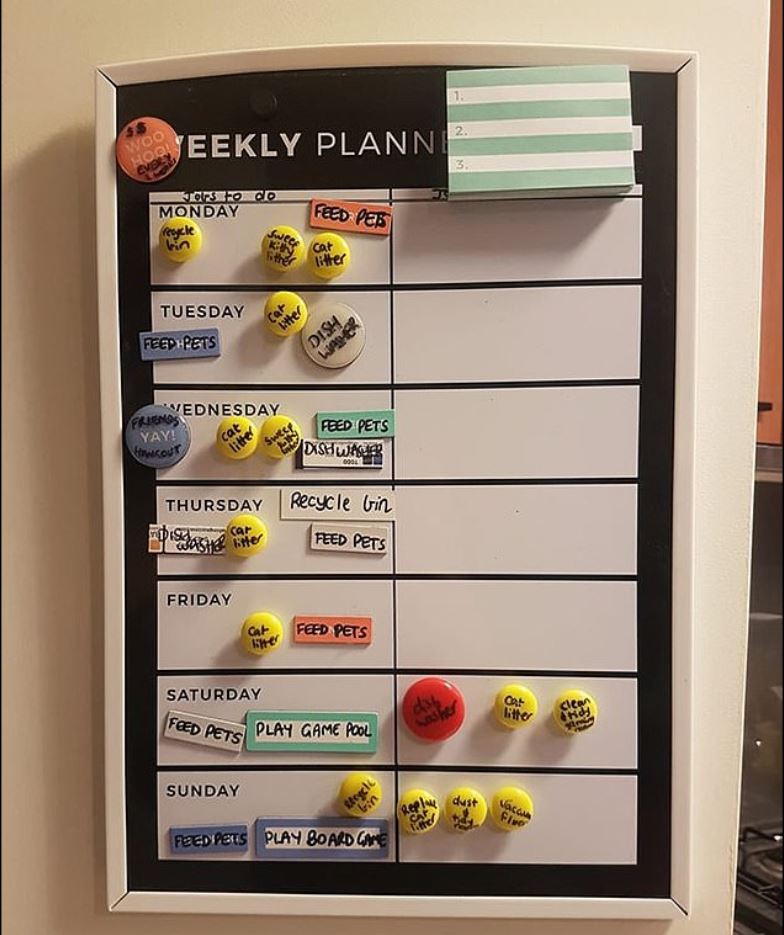 One wrote: “Good on you for finding what works for you guys. I love to see parents being a bit more creative. You have a lucky son.”

However while some members have praised the inventive mum for finding a system that works, others have responded with outrage at the amount she is rewarding her 13-year-old for simple tasks.

Other group members were outraged that she chooses to pay him at all.

One wrote: “I got $0 from my parents cuz they put a roof over my head and fed me. Still did chores, my own washing ironing etc.” 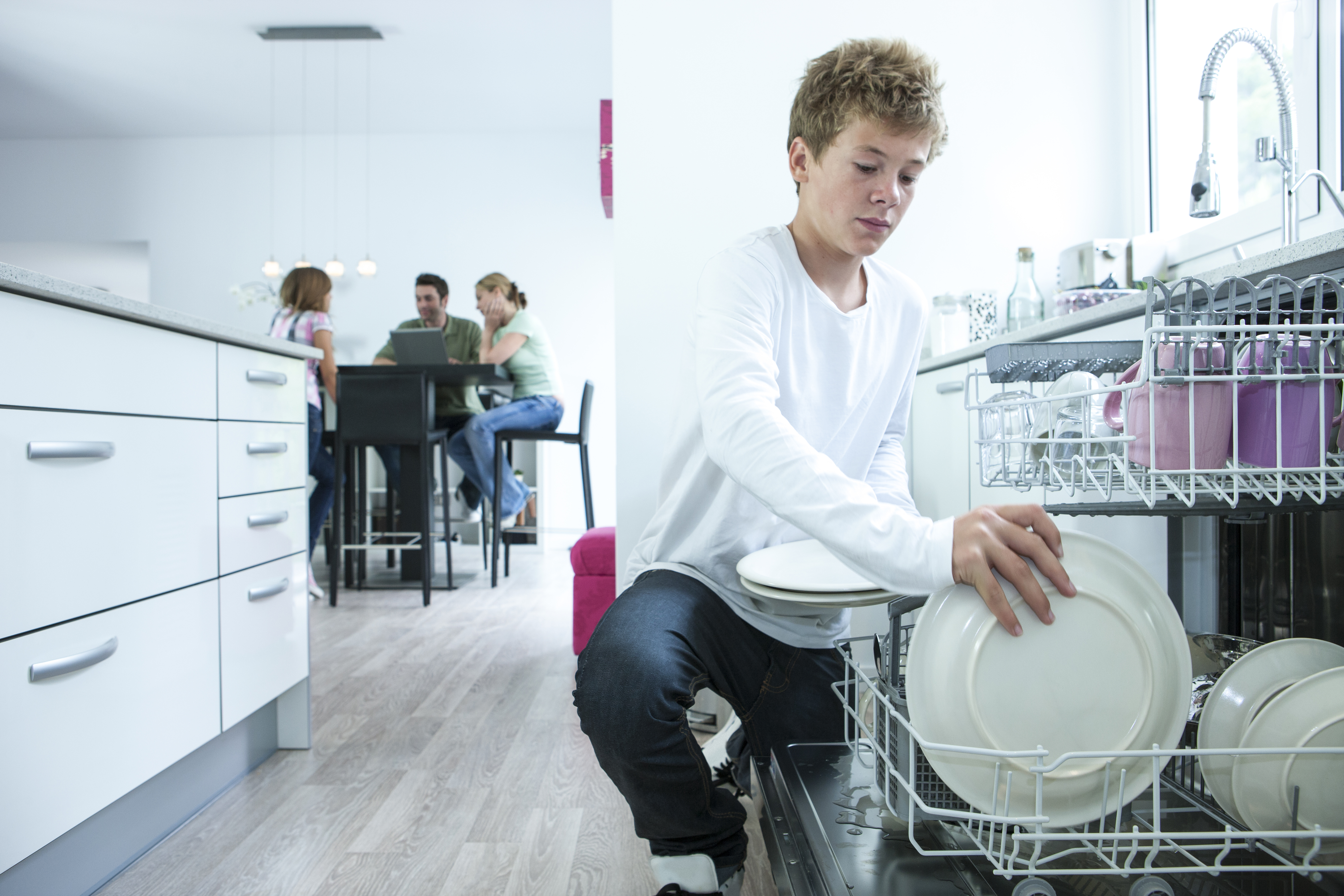 And another added: “Start your kids early and it's just routine. No one pays me to do this stuff and they live here too. Team effort is how it's supposed to work.”

One even wrote that they did chores only ‘to not get a hiding'.

Defending herself from the negative comments, Bianca was quick to point out that the scheme was not just about chores, but more so about teaching her young son to budget. 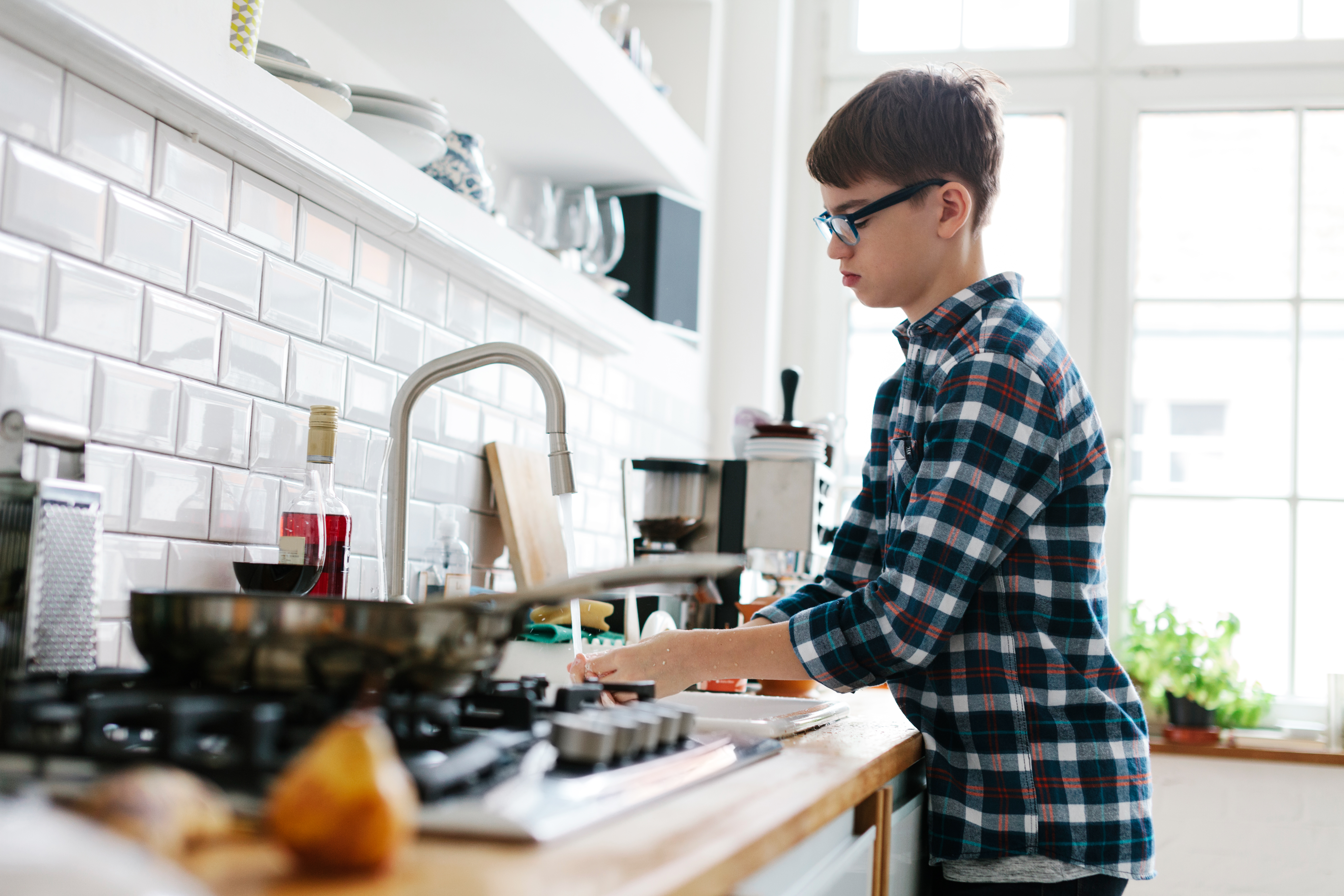 “I want him to learn how to manage money that's why we started this, he helps with other things for free like folding his own washing.”

In more parenting news, a boy, four, nicked his mum’s razor and shaved bald patches all over his little brother's head.

Should you give your child a Christmas Eve box? One mum has sparked a fierce debate.

And here's how parents can help kids combat bullying.