AIRPODS may be useful for listening to music anywhere, anytime, but a new study has revealed some people are taking it to the extreme – by wearing them during SEX.

As many as one in five owners of the wireless Apple headphones admitted to using their AirPods to listen to their favourite tunes while getting intimate with a partner. 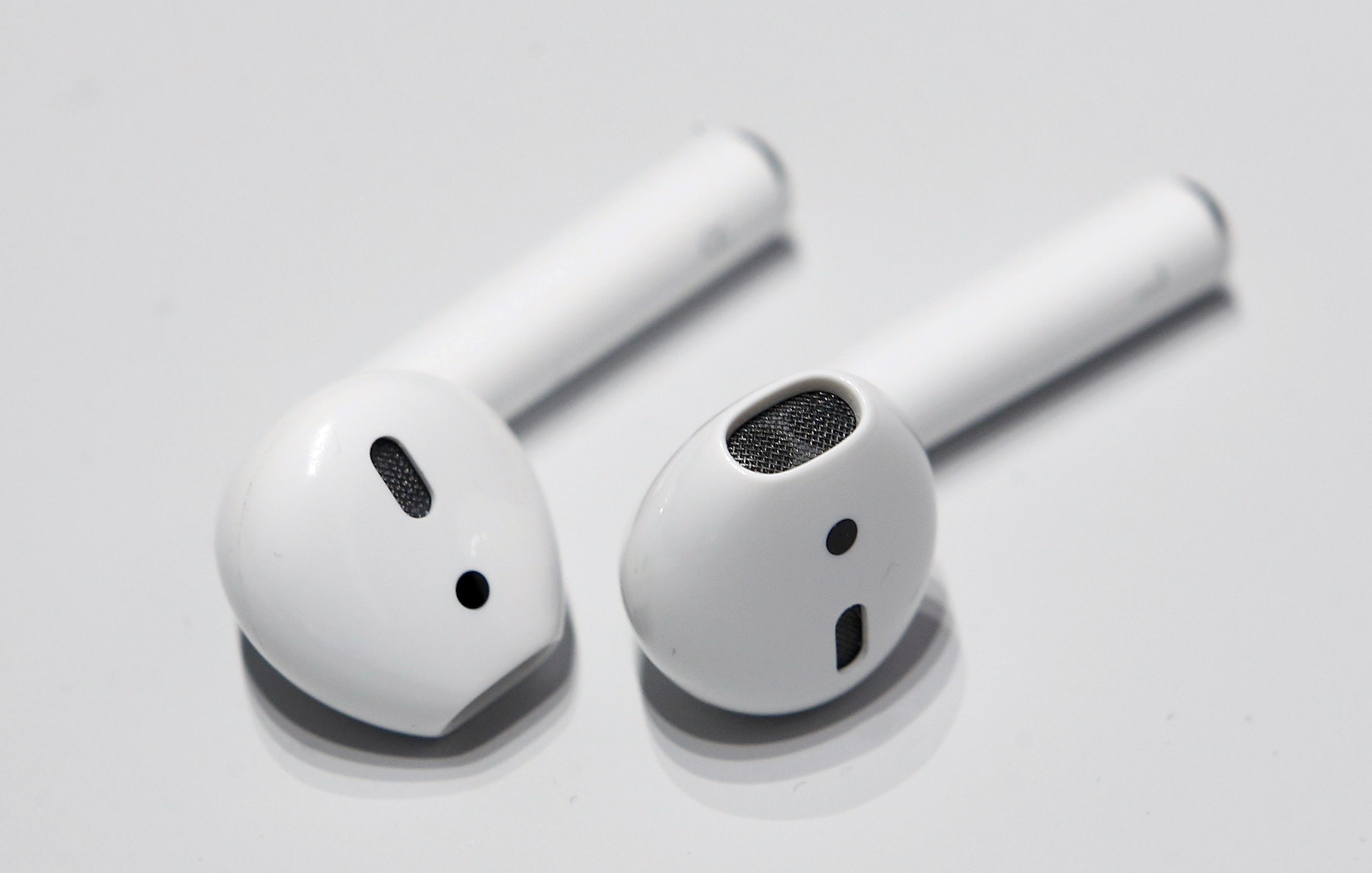 In the survey by online marketplace TickPick, experts discovered that sex often links up with music tastes – including country lovers preferring to be on the bottom, while reggae fans like it on top.

And there were many other odd but believable statistics linking music to peoples sexual habits too, including how EDM fans had more sexual fetishes, and that one in four folk lovers have cried during sex.

But strangely, the study also found that as many as 17 per cent of AirPod users prefer to keep them in their ears while getting it on, hyping themselves up with their own jams.

While there's no way to know how many of the 1,010 people surveyed actually owned the earphones, the revelation means at least someone is committing this crime to romance. 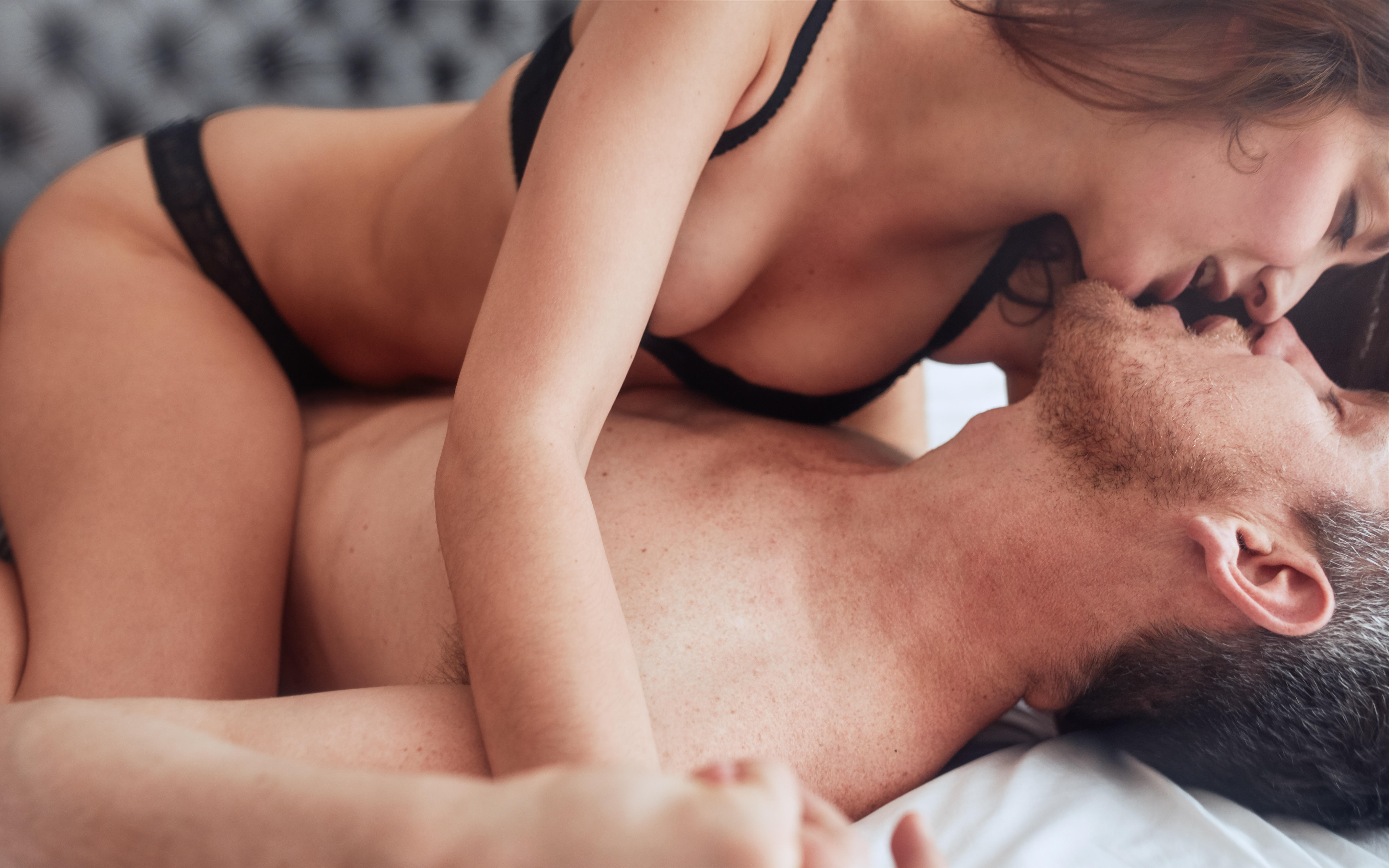 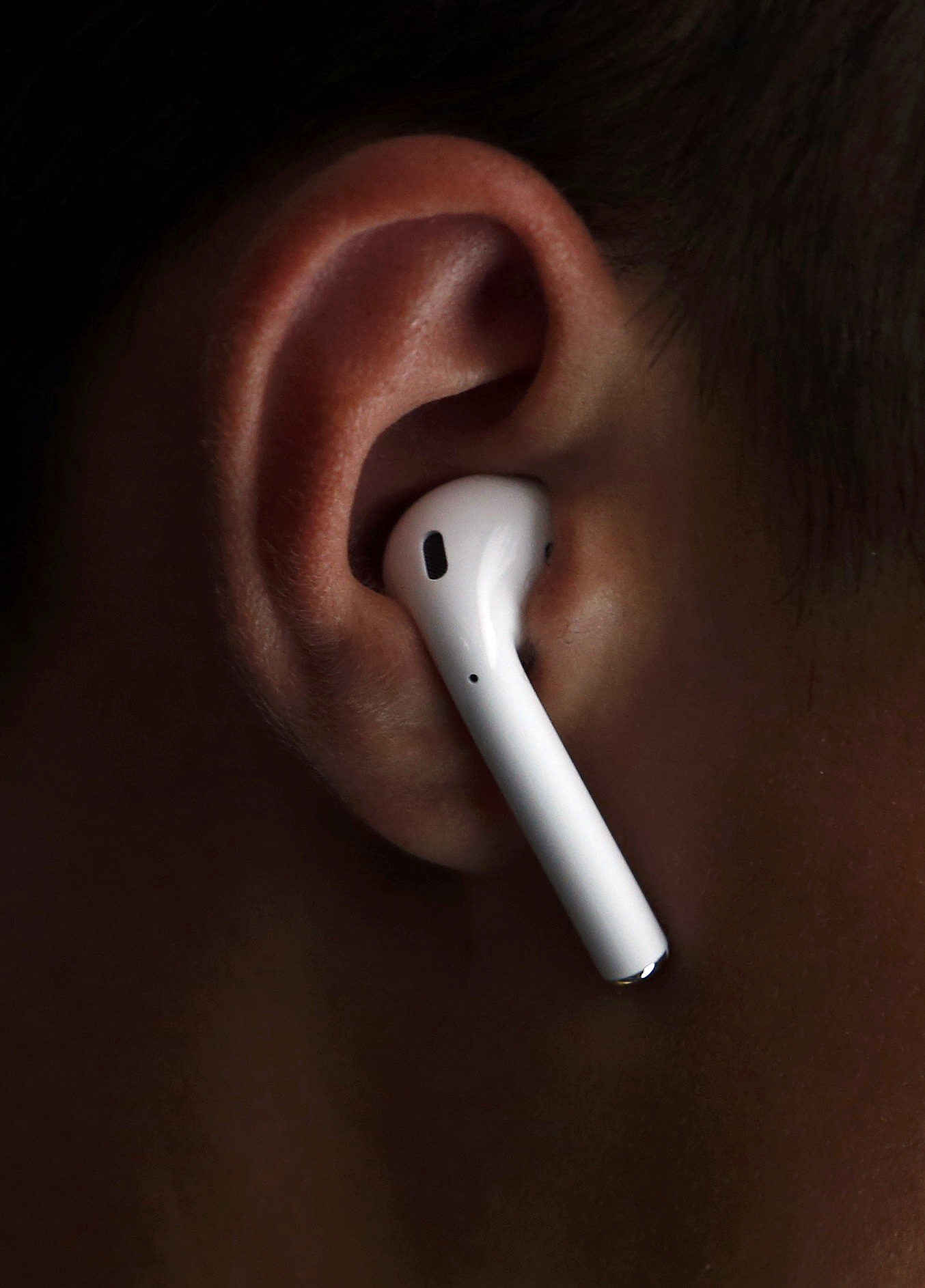 Thousands of Internet users have been left confused by the strange fact, taking to Twitter to question who does this in order to find out why, and how exactly it works.

"I can't even have sex with my socks on let alone with AirPods in," one man joked. "Who the hell does this and how? I just need this explained to me."

"How do they stay in during sex?" a woman cleverly asked. "How do you hear what each other are feeling? Do you pause the music to talk?"

While another joked: "You can't be listening to different music while having sex – the different rhythms would cause absolute havoc."

Some understood the concept, adding that they'd try it out with their partner if there was no other way to set the mood playing music out loud.

"This makes sense if you and your girl have different music tastes," one man admitted. "You can  eachave your own playlist?"

Someone else agreed: "You can put on the embarrassing music that gets you feeling good. Like, what if I want to listen to Taylor Swift?"

Apple are yet to respond with their thoughts on whether or not AirPods should be used during sex.

In other news, these three women admitted to loving outdoor sex – as they claim it's the secret to great orgasms and want every woman to try it.