A MUM has revealed her horrifying labour experience that saw her uterus fall out after giving birth.

TikTok user Stef shared her birth story with her followers, revealing that doctors popped her organ in a bucket after she delivered her baby. 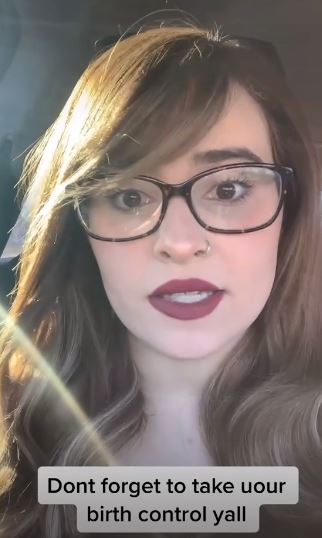 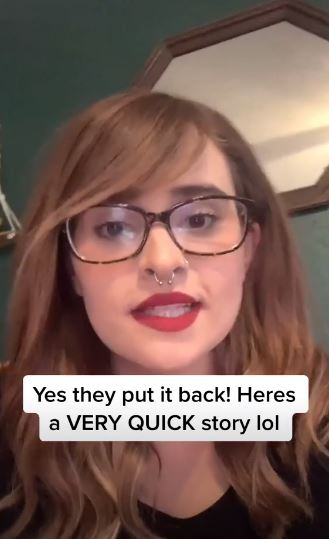 In a video title, “things that freaked me out after labour”,  she said: “My uterus flipped inside out and fell out of me and they threw it in a bucket.”

The video has since received over 2.2 million views, leaving her followers desperate for more details on her experience.

“Yes they did put it back inside me,” she reassured viewers.

“My surgeon put my uterus in a bucket and they rushed me immediately to OR where they prepped me for a hysterectomy because my uterus wasn’t going back.

“Another surgeon came in and he was the one who saved my uterus, he got it to stay.

Stef went on to reveal that she bravely chose to have more children after the experience.

“They told me it would be very difficult to have more children,” she said.

“This happened in May 2017 and I did end up becoming pregnant last year (2019) and I had my last and final baby three months ago.”