A WOMAN has revealed that her husband spends up to four hours a day on the toilet.

Taking to Reddit, she revealed that she reached the end of her tether when she was forced to eat her dinner alone in a restaurant during one of his toilet trips. 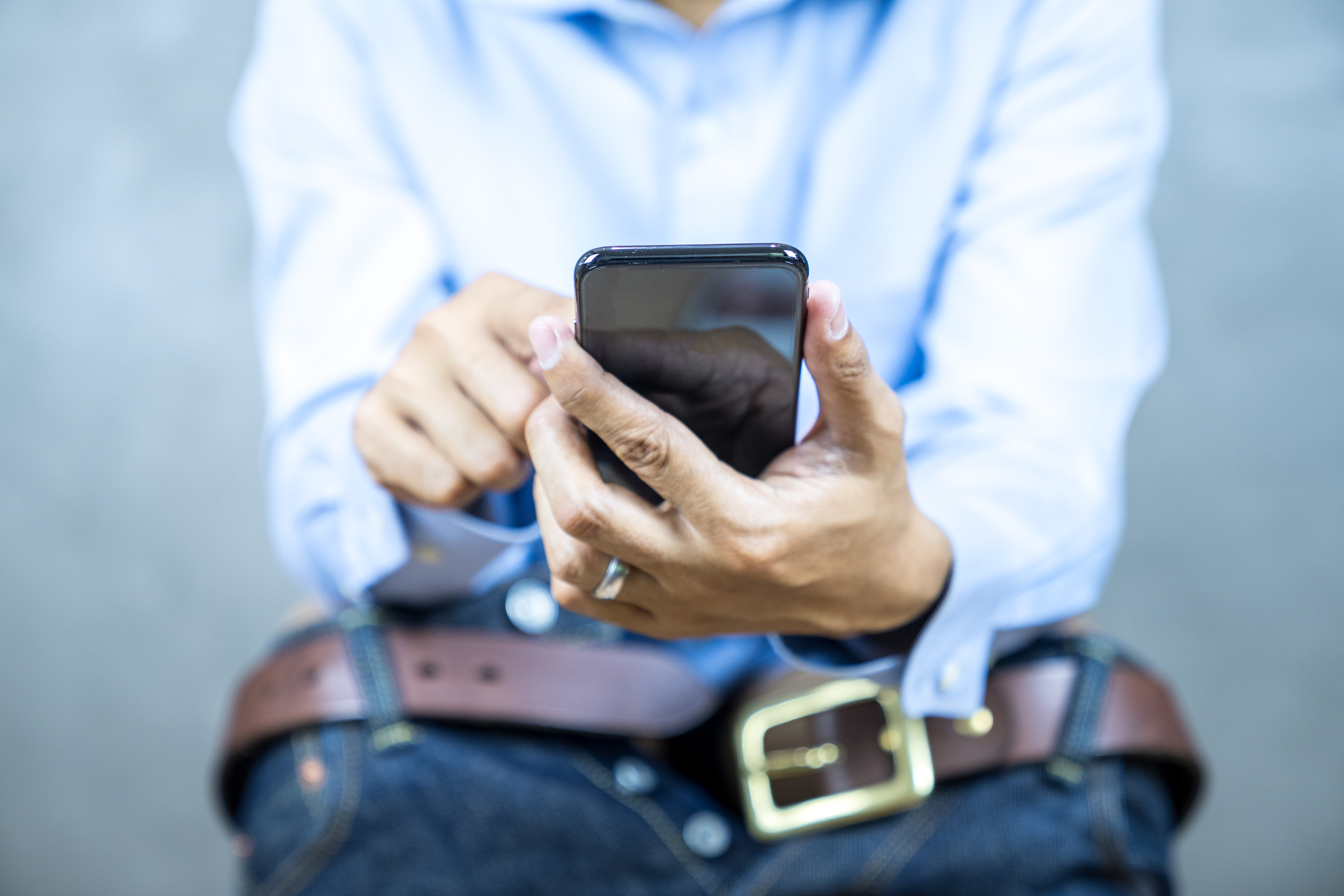 “My husband ‘Justin’ started spending a lot of time inside the bathroom after we moved into our new home,” the woman wrote in her post.

She explained that while she does find it “irritating,” it only really annoyed her when she was waiting for him to eat or go somewhere, or when they had guests over.

The issue became a very inconvenient one when the couple headed out to a restaurant for a meal and he left the table to use the bathroom.

“Before he went, I gently reminded him that we were at a restaurant therefore he shouldn’t take too long inside the restroom,” she continued.

“He made a face and told me to knock it off because he’d be back in a minute.”

Ten minutes passed, and then another eight, so she started calling his phone and texting him that their food was on the table.

She even ventured into the men’s bathroom to check he was OK and he replied that he would be out in a few seconds.

Still perched on his throne, the man left his wife staring down at two meals in the restaurant, so she began eating without him.

“I called his phone one last time after I was finished but he hung up on me,” she said.

“I was very upset I just asked the waitress to split the bill, paid, left a tip and walked out.”

She took an Uber home and her furious husband arrived about 20 minutes later.

“He pitched a fit and gave a lecture about how selfish I was to abandon him there even though I called and he hung up but he said his battery died,” she said.

“He said he thought our meal was going to take time so he went to use the restroom and I should’ve waited for him a little longer after I notified him about the meal but I was too selfish.”

The woman snapped back that she will never go to a restaurant with him again, but she’s asked if she should have just waited.

People were shocked at the man’s toileting habits, with some providing ideas of what else might be going on.

They added, “Whatever it is, the issue needs to be addressed.”

Another added, “Whichever it is, he’s not being 100 per cent honest with you, and you should not have to be forced to sit in a restaurant for 40+ minutes waiting for him to finish using the rest room.”

A few suggested maybe the man may be having an affair with some saying she should snoop through his phone or at least check his screen time information if possible.

“Ask him to leave his phone,” suggested one commenter. “This should be a simple request. If he leaves it and it still takes as long, it is probably something physically wrong he doesn’t want to talk about and needs to go to the dr.”

This article was originally published on Kidspot and was reproduced with permission.