A FRUSTRATED wife has taken to the internet to ask for help in handling her “overbearing” mother-in-law.

According to the woman, the mother-in-law treats her son like a child and does not respect her as his wife – even telling him he doesn't need to be monogamous. 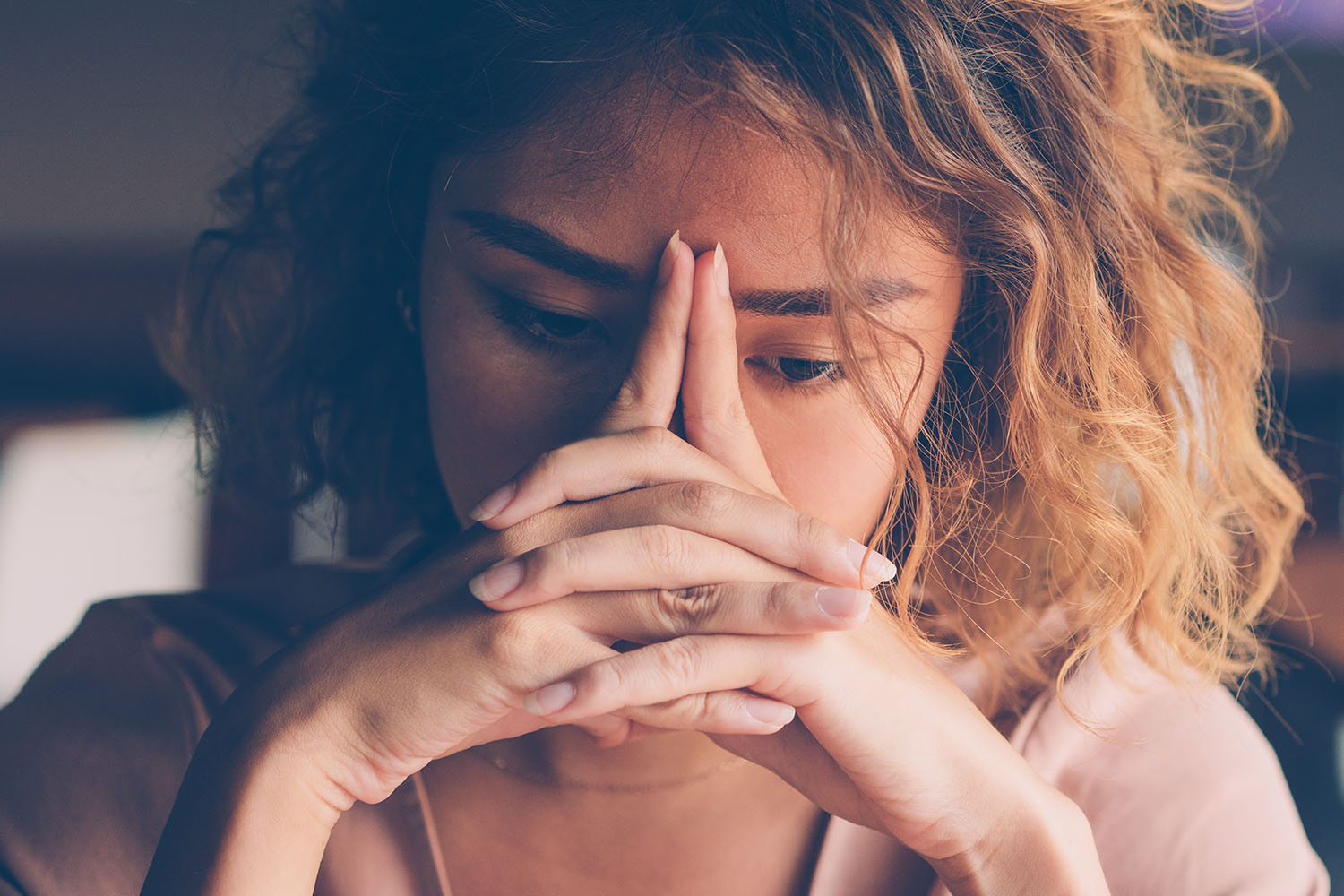 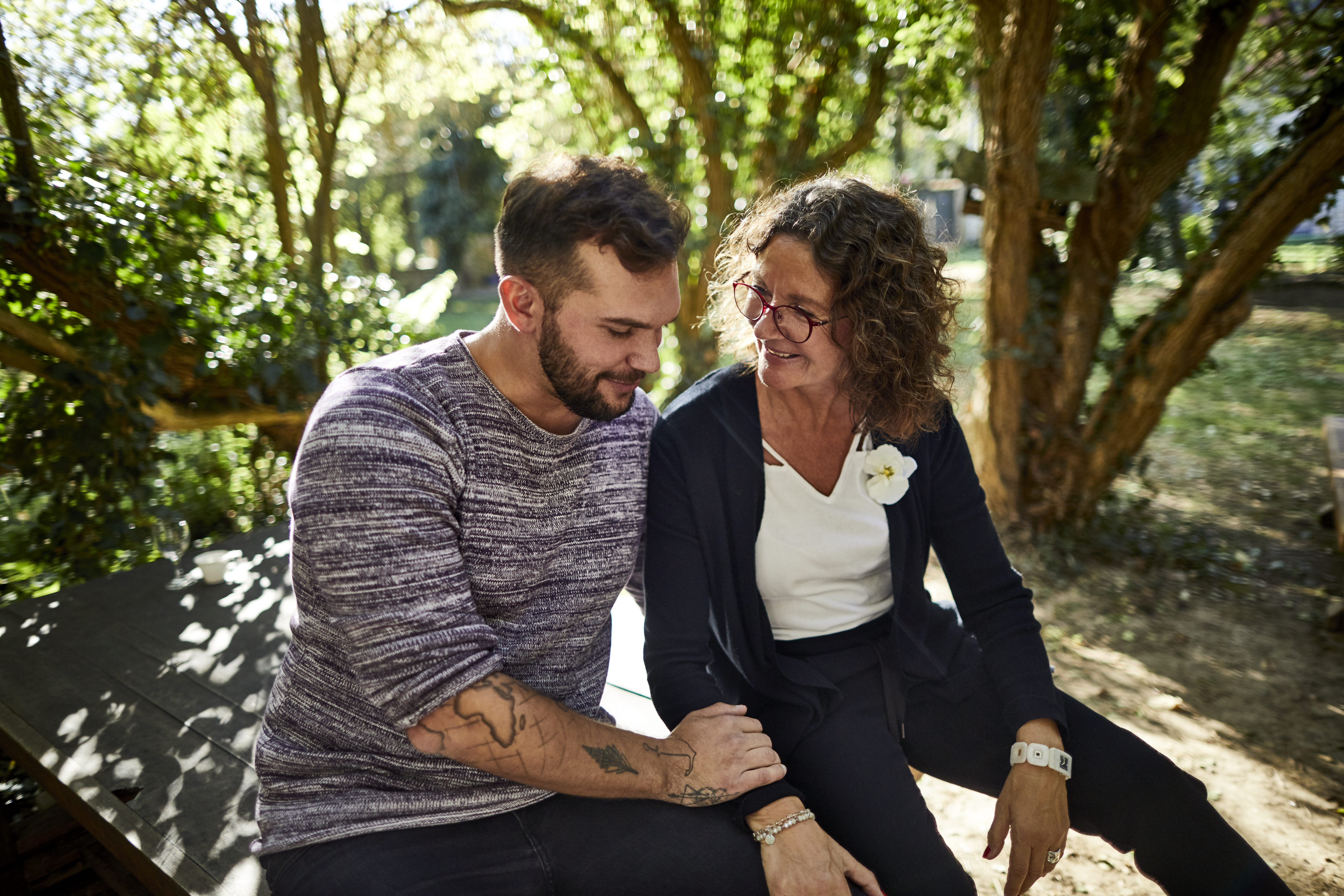 In a post on Reddit, the wife opened up about some of the worrisome things her mother-in-law has said to her son and about their relationship.

For instance, when the wife was taking her husband to his United States Military Entrance Processing Station, his worried mother called and said, “No one can love you as much as your mom.”

“So, is she saying I can’t possibly love him enough, who says that?” the irritated wife vented in her post.

The wife also recalled the mother-in-law crossing the line when she told her son he should not get married ahead of their nuptials because “people aren’t meant to be monogamous.”

The upset daughter-in-law wrote that while her mother-in-law had a point about monogamy not being for everyone, she and her husband “are intelligent beings that can pick what kind of lifestyle suits” them.

The last example of disrespect came when the wife recalled her mother-in-law asserting that she might have been using her husband for money, even though she's the breadwinner of the family.

The husband’s mother also “rolled her eyes” at the fact that the husband had to care for the kids a couple of hours each week while his wife was at work.

The post written by the woman seemed to be an exhausted cry for help in handling the situation, as she specifically asked for some coping mechanisms.

A few commenters pushed the wife to talk to her husband about this.

She replied that she feels it will be best to bring up her feelings once he’s back from basic training.

“Children are meant to grow up and move on. No less love, but lives of their own,” another sympathizer wrote.

Another user, who admitted their own mother treated their brother this way when he got married, said that mothers like control so their sons always neeed them.

“They only baby them because if they didn't know how to do anything, they can control their sons forever,” the person slammed.

The mother-in-law-daughter-in-law dynamic is one often debated – and vented about – on the internet.

Previously, a woman took to Reddit to share that her mother-in-law wore her own wedding dress to her nuptials to get back at her and her son for not liking the first dress she had picked out.

Another fed up wife-to-be complained that her “attention-seeking mother-in-law” decided to wear the same dress as her at her wedding rehearsal. 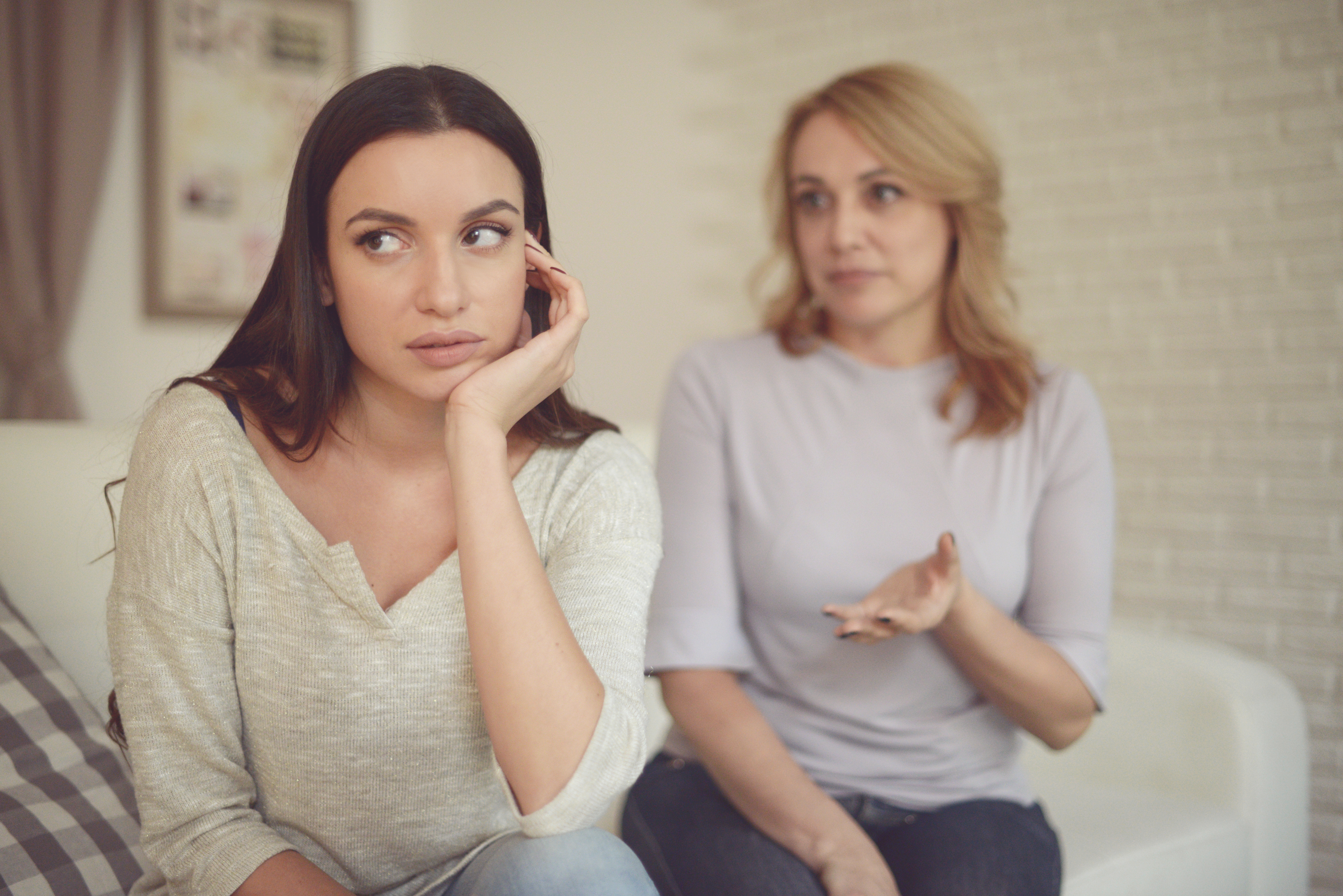