A WOMAN has revealed how her sister is refusing to meet her newborn niece after hearing the name that she chose for her.

Taking to Reddit, the new mum explained how she and her sister would “play house” when they were little, and would choose names for their dolls. 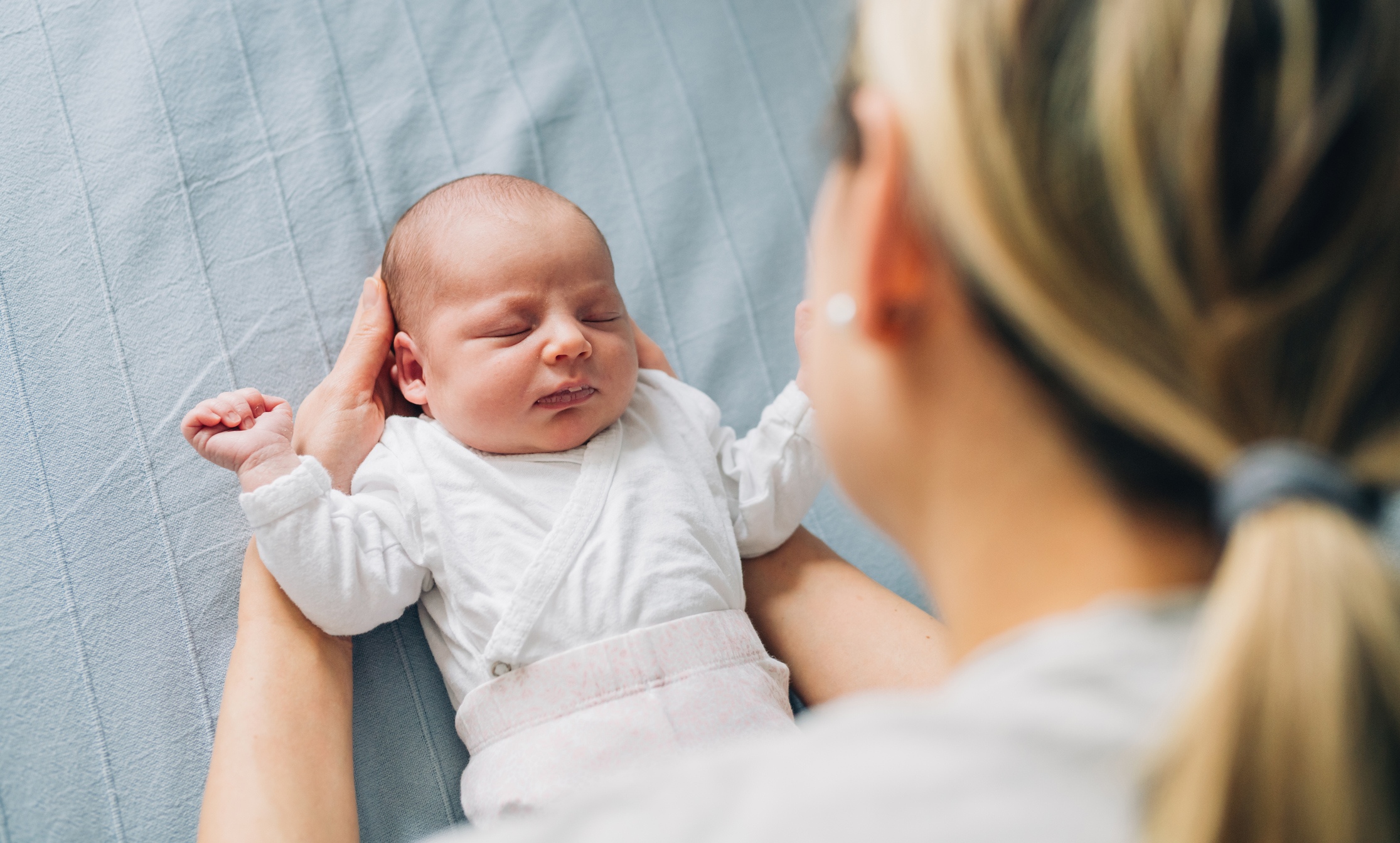 The sisters would often change the name of their dolls, who they pretended were their children, but Harlow was their favourite.

The woman said that she had loved the name over the years, and when she gave birth to her daughter, at the age of 27, it seemed like the natural choice.

She said: “I really like this name and when I suggested it to my partner, he did as well.

"We chose it for our daughter and decided not to tell anyone the name until birth (a family tradition from my partner's family)."

However, when she broke the news to her sister Mary, 27, it did not go down well.

The mum said her sister "reacted very poorly, shouting and calling me an a**hole."

She added: "Mary screamed at me, that I stole the name we picked out together and didn't even tell her, that I had no right to take her name.

“She said that I'm tainting the memories of our childhood and erasing her.

"She has not spoken to me since and hasn't even seen her niece.

“I think I might have been too mean for screaming back at her and not trying to understand her side of the story, but we haven't mentioned this name in years and I didn't think that it would be such a big problem."

The new mum then asked Reddit users if she was in the wrong for being upset at her sister’s reaction.

Many told her that her sister was being "childish" and that refusing to meet her niece is "ridiculous."

One person said: "You had a kid first and it was a name you both gave your dolls growing up. Your sister is being childish."

Another added: "I just don’t get people claiming names.

“She’s mad you named your kid Harlow, but I’m guessing she wanted to do the same thing, right?

“Telling her beforehand wouldn’t have changed anything. She’d just have been mad about it longer. And, not seeing her niece because of it is ridiculous."

But a third admitted: "You’re right but sometimes name taking is annoying. My cousin named his firstborn after me, didn’t think anything of it.”

We shared how the most popular baby names so far this year have been revealed – and, no, Olivia doesn’t make the top 10.

Meanwhile, these are the old fashioned baby names set to make a comeback and it looks like Peaky Blinders is part of the reason why.

For more parenting stories, this mum was in hysterics after spotting VERY cheeky detail in Julia Donaldson book & people are stunned they’ve never noticed it.