She reveals: "Lying under the fluorescent light of the sunbed, I smiled, thinking about the golden tan I’d have for my night out. Now, I wish I could go back in time and tell that girl no tan is worth what I’ve gone through. 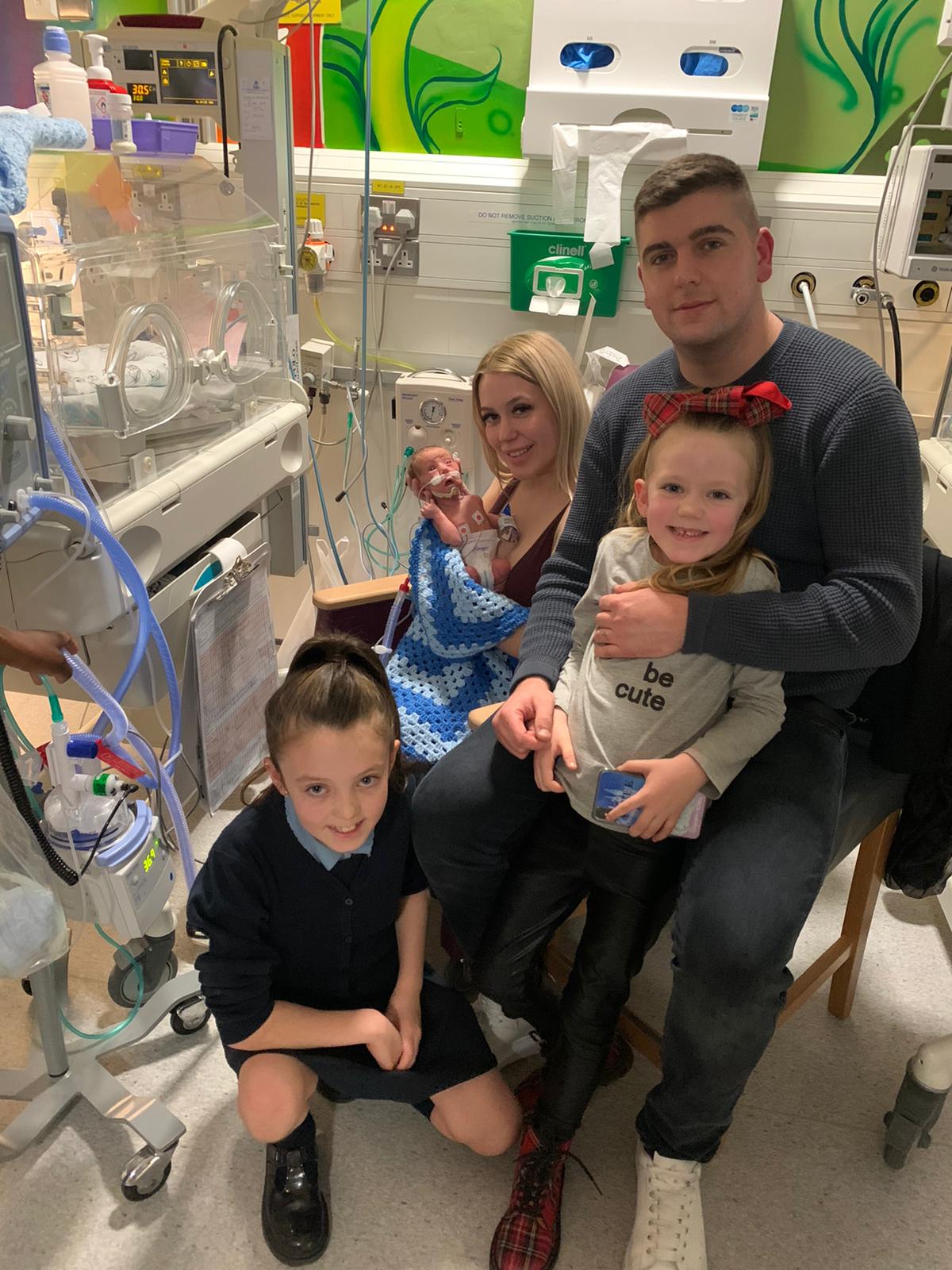 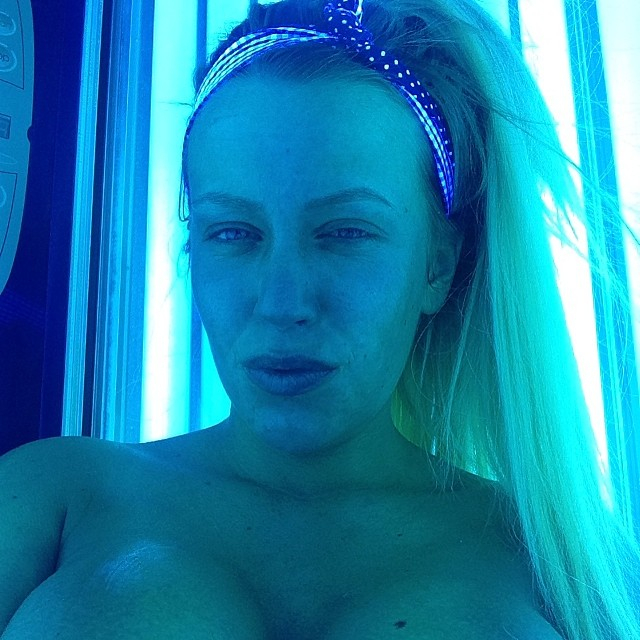 In October 2014, aged 23, I had a small mole on my neck removed after it became raised and crusty, bleeding occasionally. A fortnight later, I sat stunned in the dermatologist’s office as he told me I had melanoma – AKA skin cancer – very likely caused by my sunbed use.

Since 16, I’d used a sunbed three times a week, ironically believing I looked healthier with a tan.  He explained I needed surgery to remove any melanoma cells and reduce the risk of it returning.  I cringe now when I think how blasé I was, telling everyone it could be cut away and I’d be fine.

That December, I spent a week in hospital having surgery, which left me with a 12cm scar. For the next five years, I had regular skin and mole checks, and kept my promise to my dermatologist to stop using sunbeds.

In July 2019, my fiancé Jordan and I were delighted when I became pregnant with our third child, and we got married the following month.  Although I’d been told there was always a risk of the melanoma returning, I really believed it was in the past.

A month into our marriage, however, I felt a hard lump in my neck and froze with terror. The next day, an ultrasound and biopsy revealed I had melanoma  in my lymph nodes, meaning it was now stage 3.

My first thoughts were for my baby boy – I was 16 weeks pregnant, and was devastated when I learned melanoma can pass through the placenta. It wasn’t just me at risk now.

In November 2019 I had the lymph nodes near the cancer site removed. Tests revealed my cancer was spreading quickly and the medical advice was that I needed to deliver our baby prematurely.

On New Year’s Eve, Boss was born at 30 weeks by C-section, weighing 3lb 2oz. I had a brief cuddle before he was taken to the neonatal care unit (NICU). He almost died from a pulmonary haemorrhage, but the little fighter pulled through and he was discharged at 10 weeks old, just before the first lockdown.

As a family, we shielded, helped by my mum, because both Boss and I were very vulnerable. Thankfully, scans showed my surgery had been a success and there was no evidence of cancer, but I was put on preventative medication to try to stop it returning.

Unfortunately, this gave me serious side effects – at one point I even developed sepsis – and I spent much of 2020 in and out of hospital. My mental health plummeted and I was terrified the cancer would return. I’d scroll through old photos of myself with a mahogany tan and couldn’t believe how silly I’d been.

In August 2020, I was taken off the medication, as its side effects were so gruelling, and told I’d have six-monthly scans. I hoped better times lay ahead, but in April a scan showed cancer in my lungs, as well as brain, spleen and liver.

It’s impossible to know if things might have been different if I’d stayed on the preventative medication, but I don’t regret coming off it, as my quality of life was so poor.

My cancer is now stage 4, and only 30% of people at this stage of melanoma survive for five years or more.

My cancer is now stage 4, and only 30% of people at this stage of melanoma survive for five years or more.  I won’t give up, and have been having immunotherapy to fight it. My daughters Dillyn and Saylor know I’m sick, but believe doctors will make me better, while Boss is thankfully oblivious.

Jordan has been my rock, and moments like all of us watching a Disney movie together mean everything. Last month, I celebrated my 30th birthday with friends and family. It was an amazing night and I believe in seizing every opportunity to enjoy life.

Since I was first diagnosed, I’ve not been on a sunbed, I always wear SPF50 and share my journey on social media to raise awareness. I have to believe I’ll see my children grow up. If you don’t have hope, you don’t have anything.” 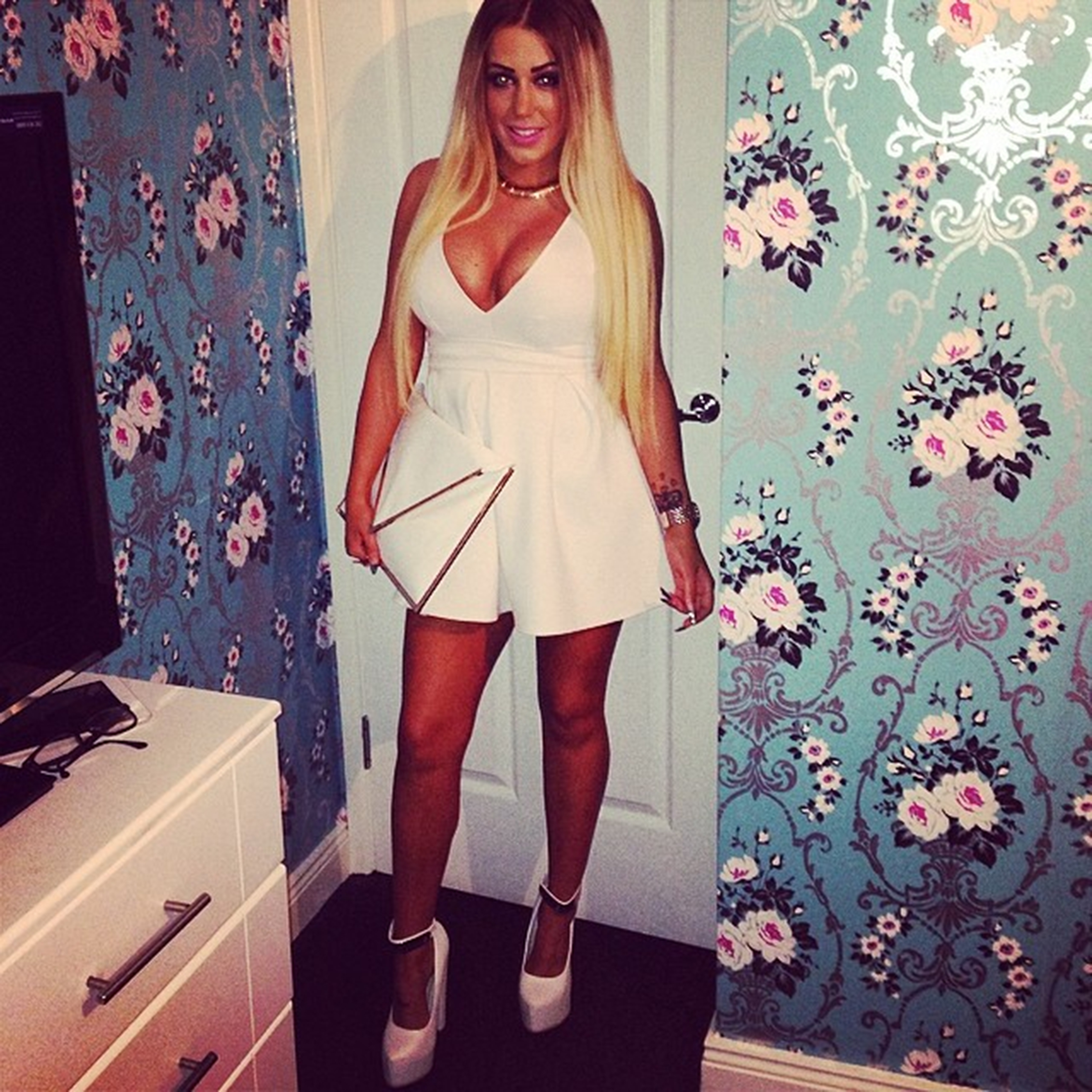 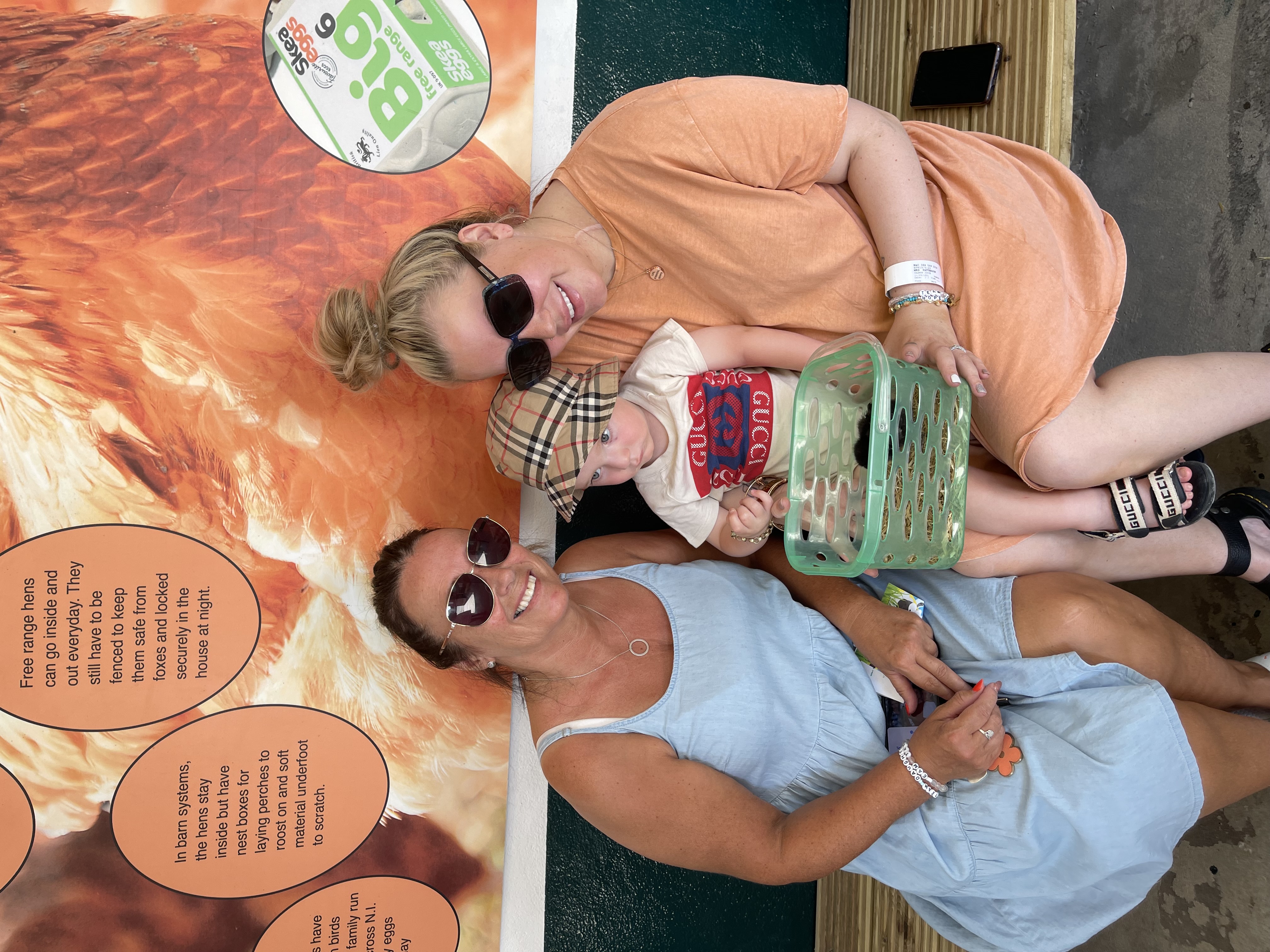 There are around 16,200 new cases of melanoma in the UK per year.

Sunbeds can increase cancer risk by 20%.*

Khloé Kardashian revealed in 2016 she’d previously been diagnosed with melanoma.