ONE MUM has forbidden her mother-in-law from minding her baby again as she discovers she nursed her other grandson.

Disgusted at the discovery,the woman said her MIL will never be allowed near her child unsupervised again. 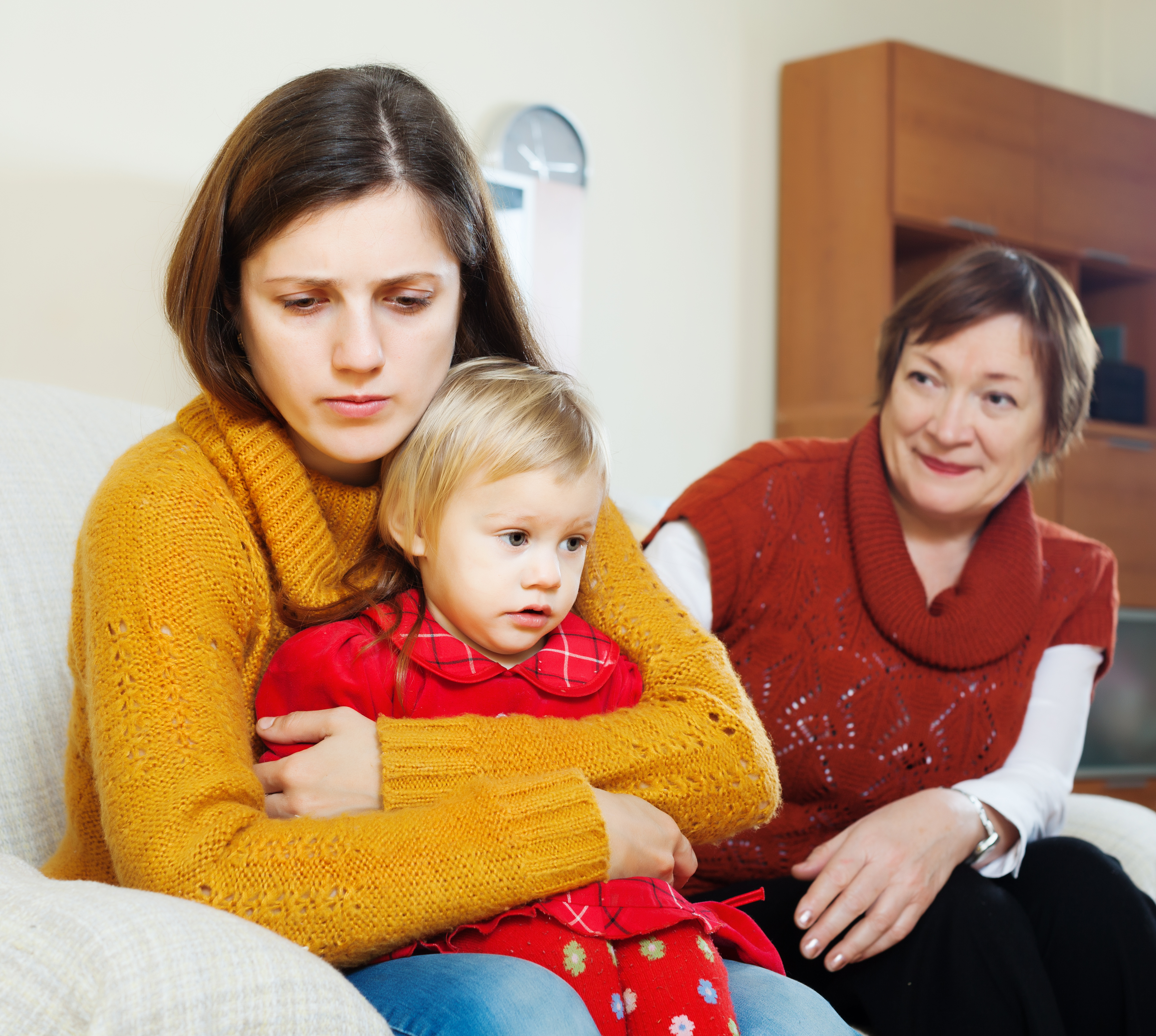 Taking to Reddit to vent on the Just No Mil forum, the mum said her hubby's mum had a one per cent chance of minding the child before she discovered she breastfed her other grandson.

Now the new mum doesn't want the baby close to her MIL even when supervised.

The in-laws did not seem to be on the best of terms before the mum knew about the breastfeeding, as she had not seen the baby in five months.

"So this weekend my husband mentioned going by my MILs for a little with the baby as this is the first time they’ve met since she was 3 days old. We went and MIL was beyond obnoxious and even insulting" said the mum.

She added: she tried to rip the baby out of my hands twice and at one point even cornering me while the baby was asleep, told me I’m spoiling my baby and said the baby had my attitude face when LO was tired."

The mum said that she was breastfeeding her baby when her MIL told her that she had fed her daughter's two-year-old a few weeks ago.

"She tells me that she had allowed her grandson to latch her to realize there was nothing there. At the time I was mostly ignoring it and the day after I realized how inappropriate it was and I’m disturbed" said the mum.

She added: "I don’t want to sexualize breastfeeding, but she’s not lactating! I feel like it reaches sexual assault."

The mum is now worried for her own baby, as the MIL does not seem to see the issue with what she did.

"It has me very paranoid about my child being there so we agreed to keep visits rare, short, and supervised," said the mum.

"I think it really disturbed me that she didn’t see the behaviour as inappropriate at all and thought it was a casual way in which to relate to me."

The woman added that her sister in law knows about it and does not seem to view it the same way.

"My SIL is aware and thinks it’s a child issue it seems they are struggling to wean him, but I think she is the adult and should know better," said the mum.

Readers were quick to comment on the post, with many stating that her husband's mum is out of line.

"Do the 2 yr old's parents know about Disgusto Granny? My kid wouldn't come within 10 miles of that trainwreck." said one person.

"She consciously made the decision to lift her shirt and allow the child to latch. Don’t ever leave your child with this woman! That is so far over the line.. just WOW" commented another.

If you like mum’s being honest you will love this one about a woman who didn't get how tedious being a mom was before kids.

And you may also enjoy this video of a mom-hack on how to ensure babies or children using a highchair keep their toys off the floor.

And this mum-of-seven says 'three of my kids have birthdays in the same week – I need their birth dates tattooed so I remember them.' 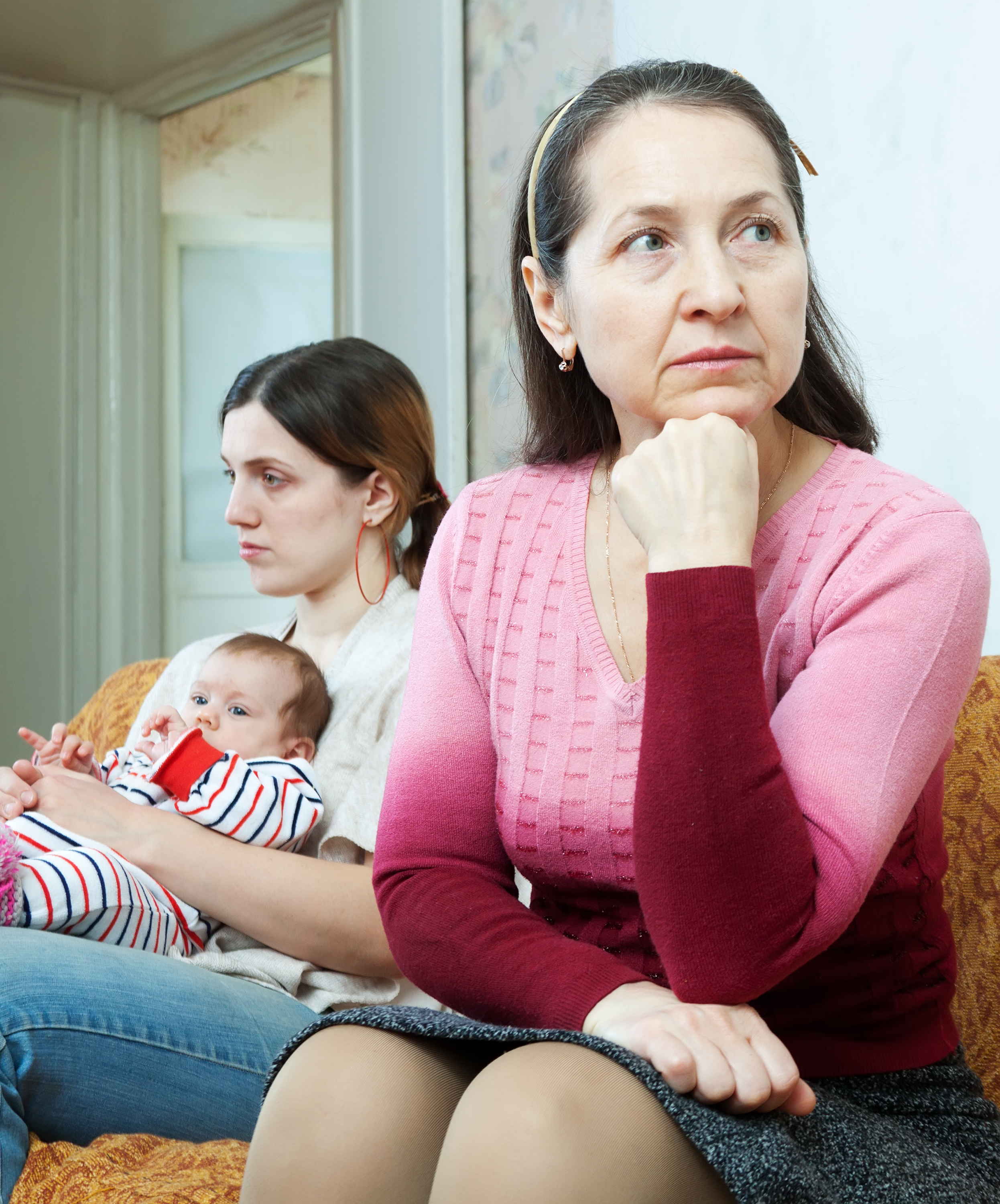