A NEW mum was left horrified after her nightmare mother-in-law did a secret DNA test on her newborn baby.

Her husband shared the story on Reddit, revealing that his parents disliked his wife so much they were convinced she was unfaithful – leaving him fuming. 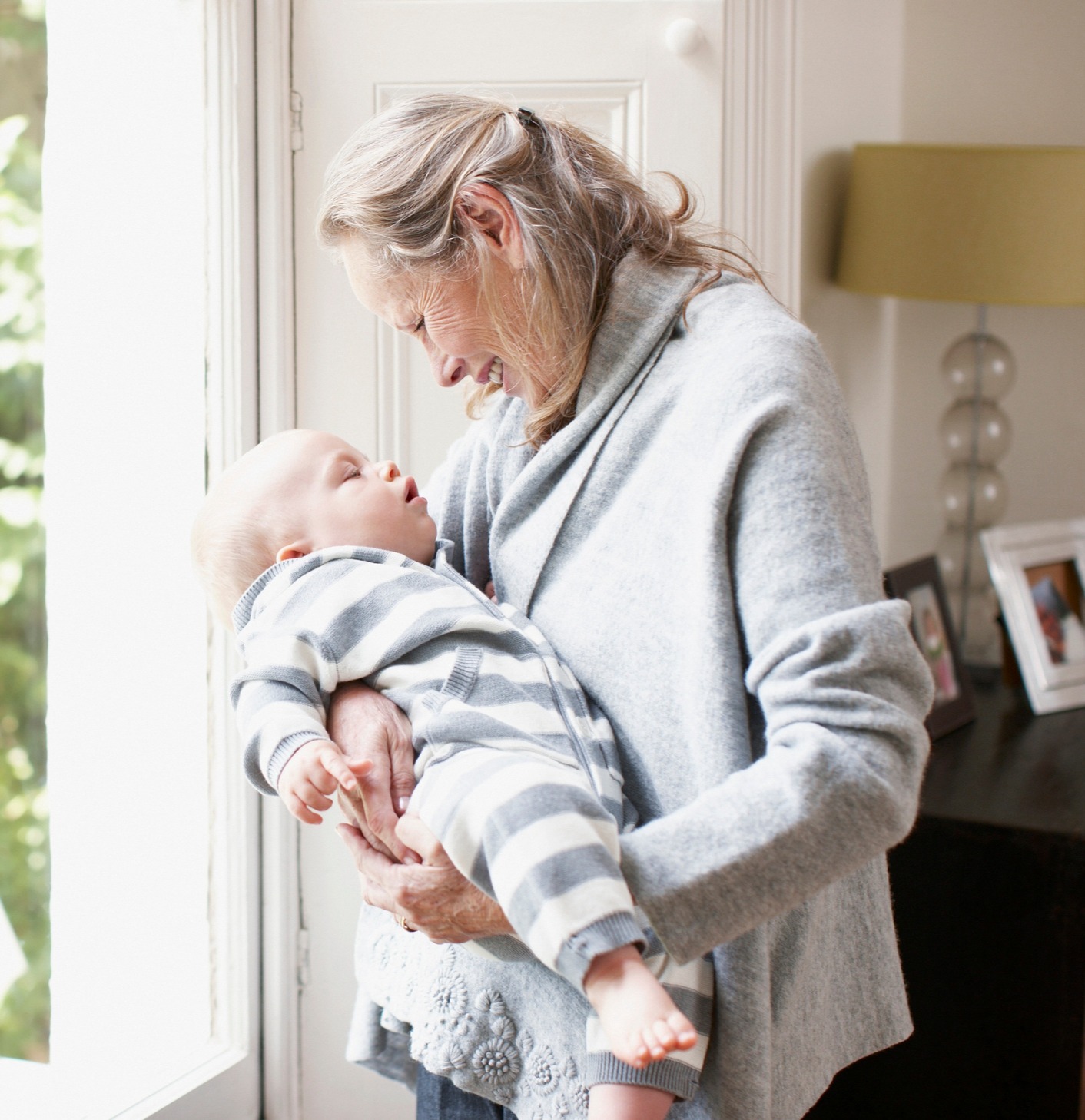 He wrote: "I met my wife Sonya at a restaurant where she worked as a waitress. It took me a while to finally be her boyfriend.

"I introduced her to my parents and they voiced their disapproval after meeting her.

“My parents think that Sonya is only using me to achieve her American dream. I told them that is racist and I am very offended by their assumption."

The man says that when he proposed to his now-wife, her family were over the moon and his were "gutted and refused to give their blessing."

As a result, they eloped and got married with just his brother and her best friends in attendance.

Now two years later, the couple has welcomed their first baby and his parents reached out. They reconnected just two days after the baby Garreth was born.

The doting grandparents began to visit regularly, but one day, the man overheard his mum saying something that seemed off.

"One day while Dad and Mom are playing with Garreth, Mom said something along the lines of, 'aren't you the cutest baby ever? I am so glad to confirm you are indeed my grandson'," he said.

"She didn't know I was around because she looked startled when I said, 'What is that supposed to mean?'."

The grandmother tried to change the subject, but he finally figured out what she was talking about.

"Mom sat me down and apologized first before telling me that they had Garreth's DNA tested to make sure that he's mine," he said.

"I was speechless for a moment and before I blew up from anger I told Dad to give me my son and they better leave before I lose whatever respect I had left for them.

“My mom was very apologetic and said it's because they don't trust my wife and that our son looks nothing like me."

The man kicked his parents out of his house. He was so devastated by his mother's actions, that it took him two weeks to break the news to his wife.

"She started crying and it broke my heart," he said. "I know how much she tried to win my parents' approval and what I told her was like a slap across her face."

"When Mom called to ask when they can visit again, I told them they are no longer welcome in our son's life. Mom called my dad and I told him the same thing. He was livid, he called me ungrateful and cruel. He also said a few choice words about my wife which angered me more. I didn't even hear the rest because I just hung up."

The man asked if he was overreacting and the answer was a resounding "no" because a major part of parenting is protecting our children from everyone, family included.

"They are openly racist towards his wife/ the mother of this child," pointed out one commenter. "They will make remarks about that, they will make him feel bad about his heritage and will talk badly about his mother even when he is there. Don't let them into your life, stay your ground."

Another added, "Your son deserves better than having to deal with openly racist grandparents."

This article was originally published on Kidspot.com.au and has been republished here with permission.