NOW that the cold whether is (almost) behind us, Brits will be spending more time outdoors – particularly those lucky enough to have a back garden.

And it seems shoppers are turning to B&M for all their garden needs with the bargain store offering a range of stunning outdoor lights for incredible prices. 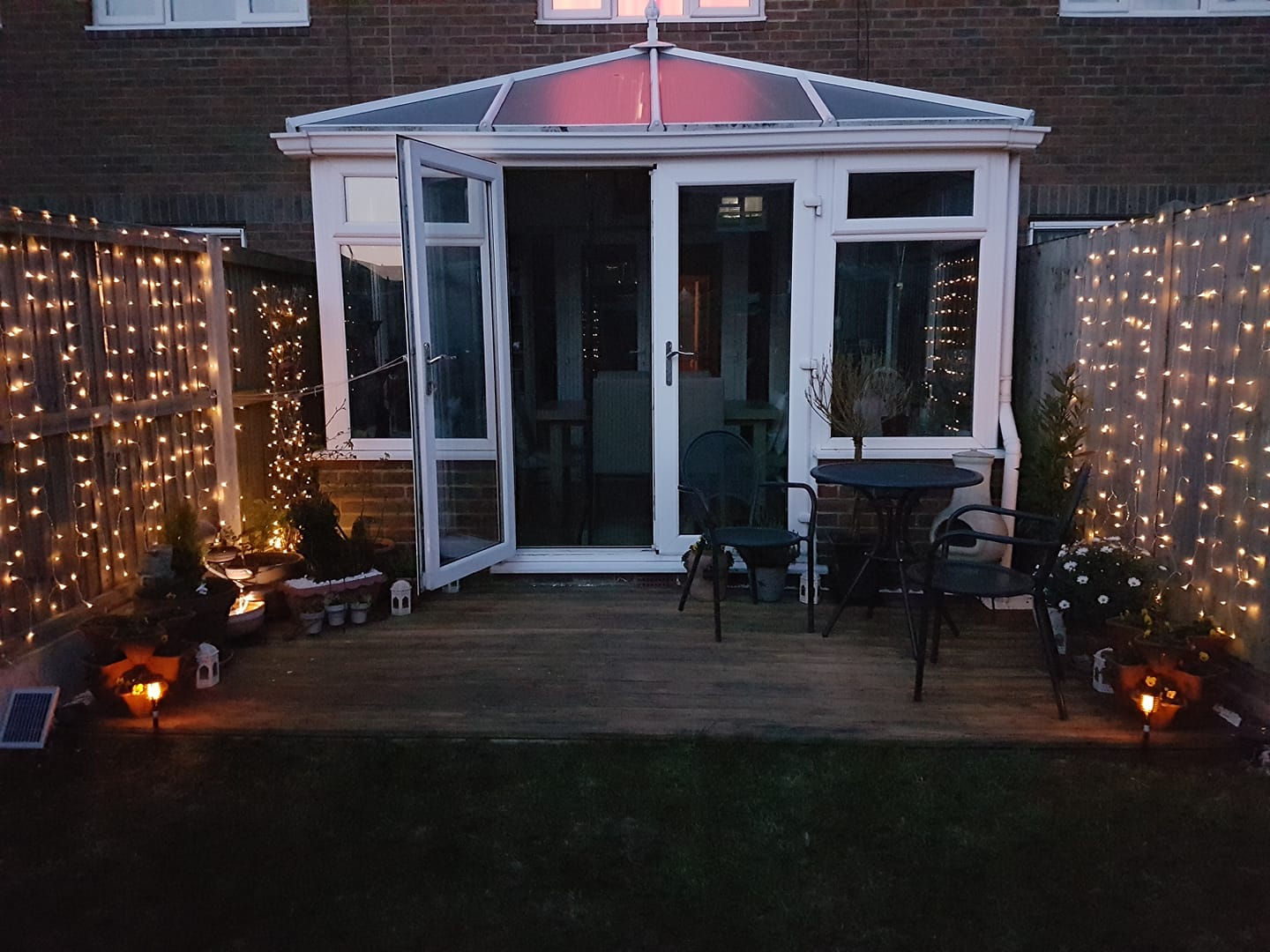 One woman picked up a set of solar light curtains for just £10, and her patio area looks amazing.

She shared a photo of the beautiful space in the Extreme Couponing and Bargains UK Facebook group which showed the stunning fairy-light curtains hanging from the fence.

"Bought some warm white solar net curtains from B&M & hung 1 set either side of our decking. Only £10 a set & looks gorgeous," she wrote on Facebook, and people were blown away.

In fact, over 2,000 people liked the post with over a thousand more commenting on the photo. 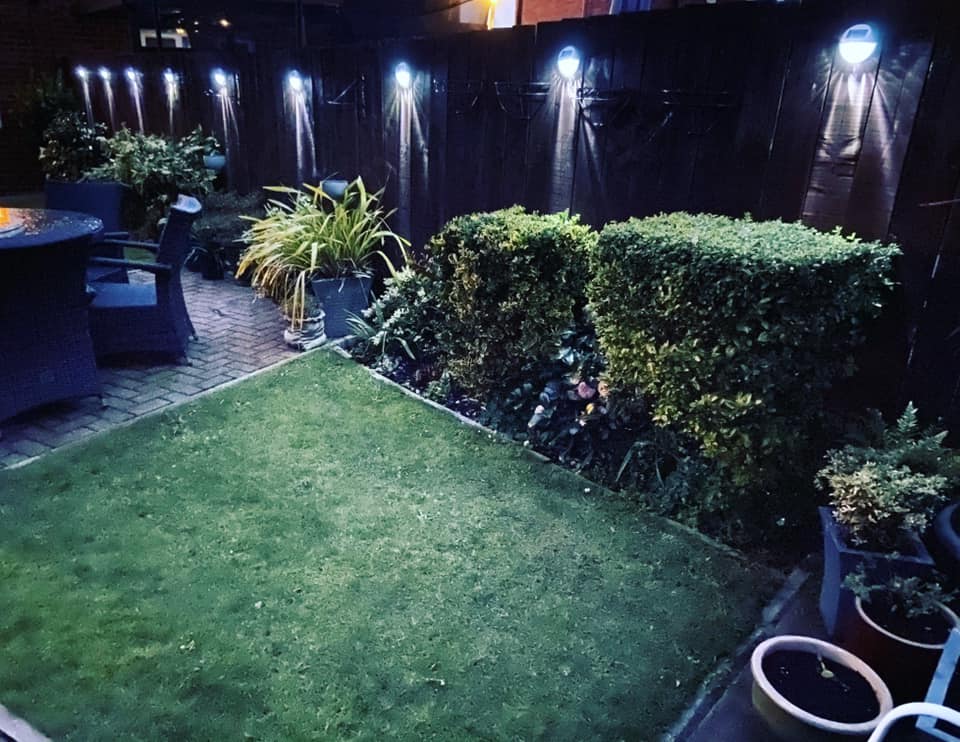 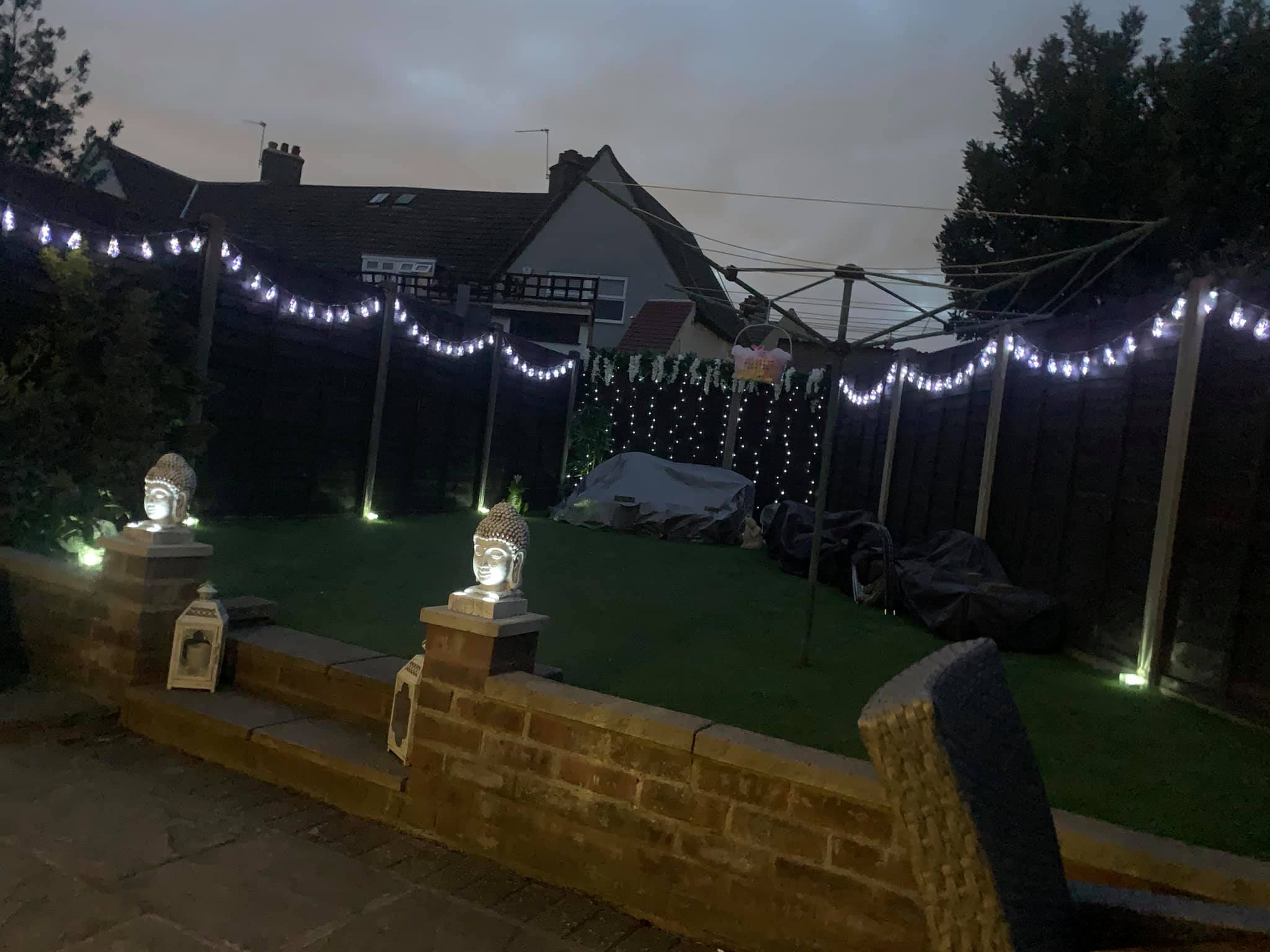 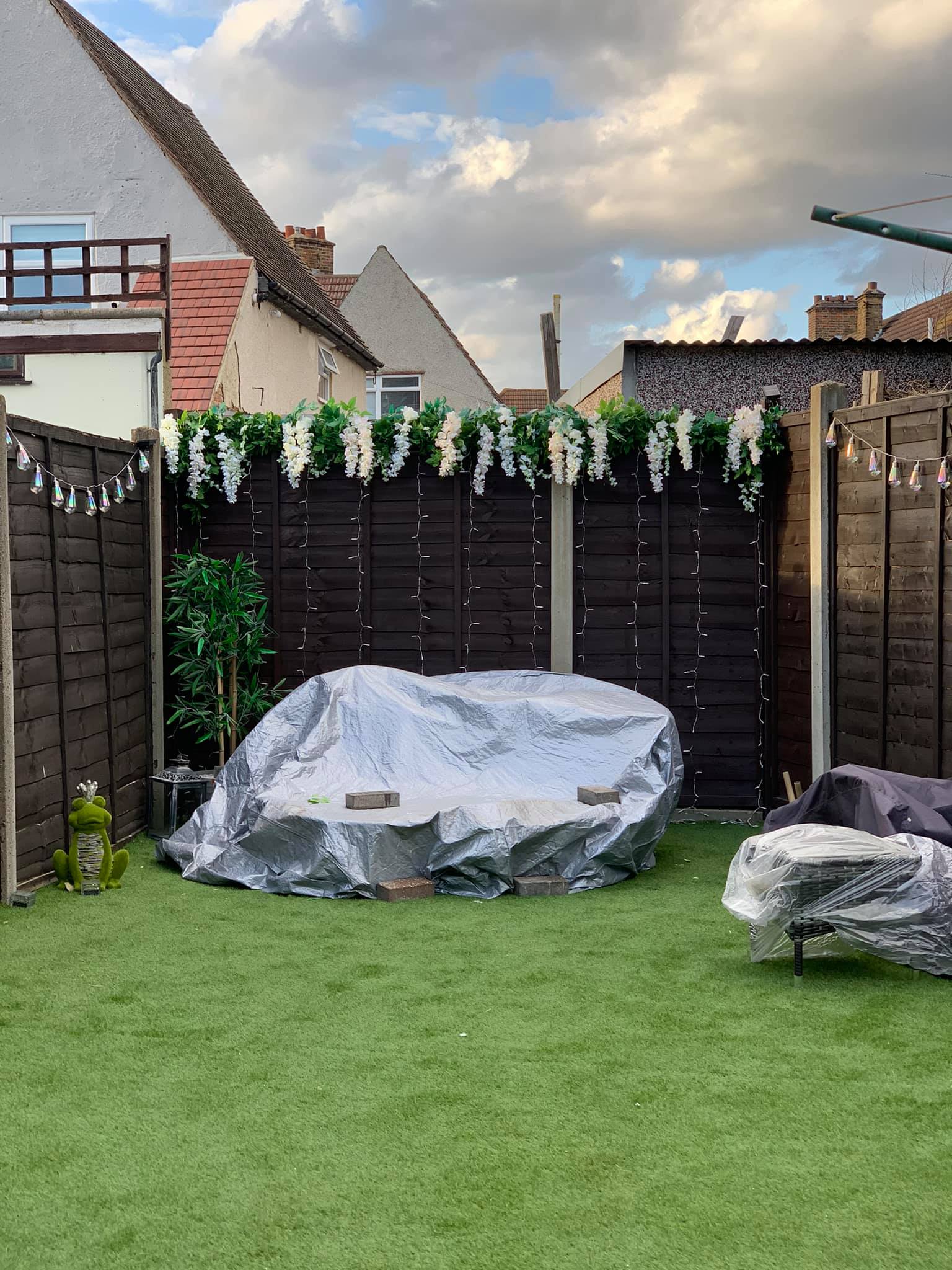 Loads of people have jumped on the trend too but it seems there's a range of solar lights available – some for as little as just 99p.

Solar lights are ideal for gardens as they absorb sunlight during the day which helps them light up at night time.

Another B&M shopper picked up a pack of 15 round solar lights which she lined along her garden fence, illuminating her garden area at night.

Posting in the same group, she said: "Love my new garden lights, total bargin 10 for £15. That’s only £1:50 per light, from B&M. Was really impressed how bright they are." 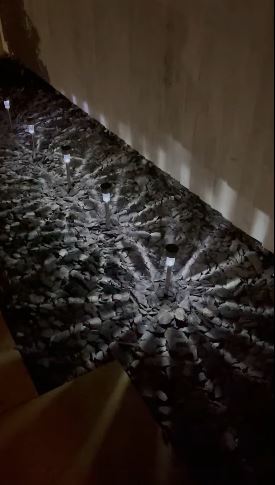 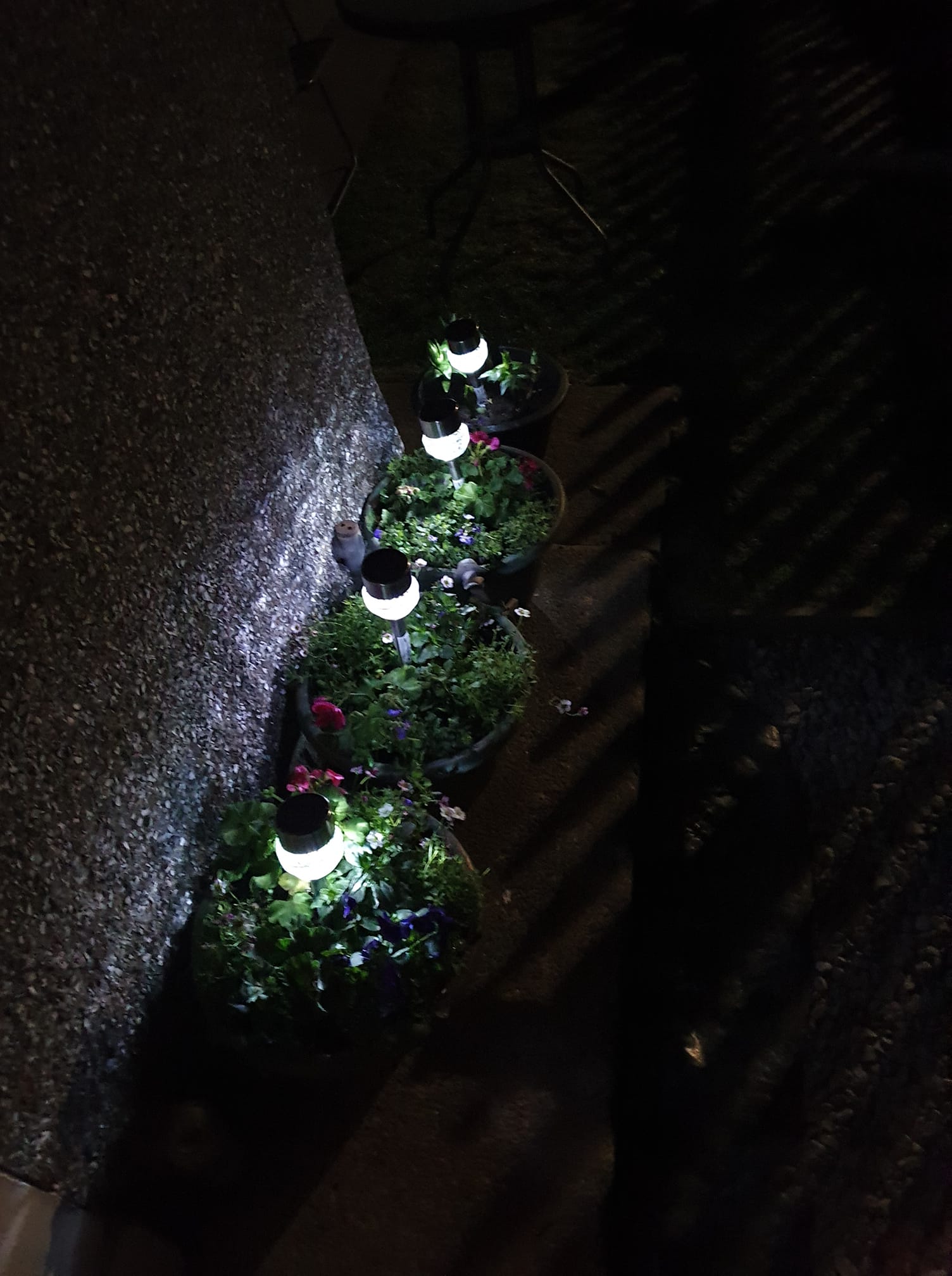 They work in much the same way and are ideal if you want some light in your garden.

"These are amazing lights I've had mine now 4 years they are just starting to die but will be defo goin to get some more," a fan raved.

Meanwhile, one woman shared a video of her solar light in action and couldn't believed how good like looked.

She said: "My 99p solar lights can’t believed how good they are for 99p each from B&M bargains."

Over in the B&M STORES BARGAINS AND MORE Facebook group, more fans of the stunning solar light range shared their own versions – which were different again.

One woman's fence was draped with a string of lightbulbs, which she said were "so lovely and bright." 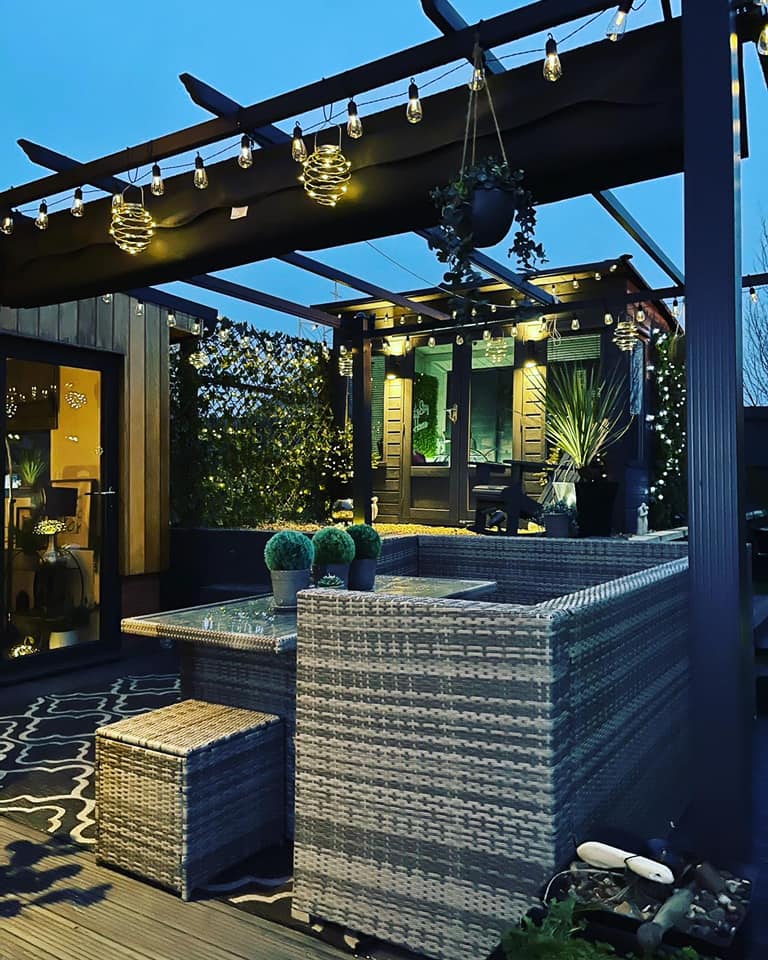 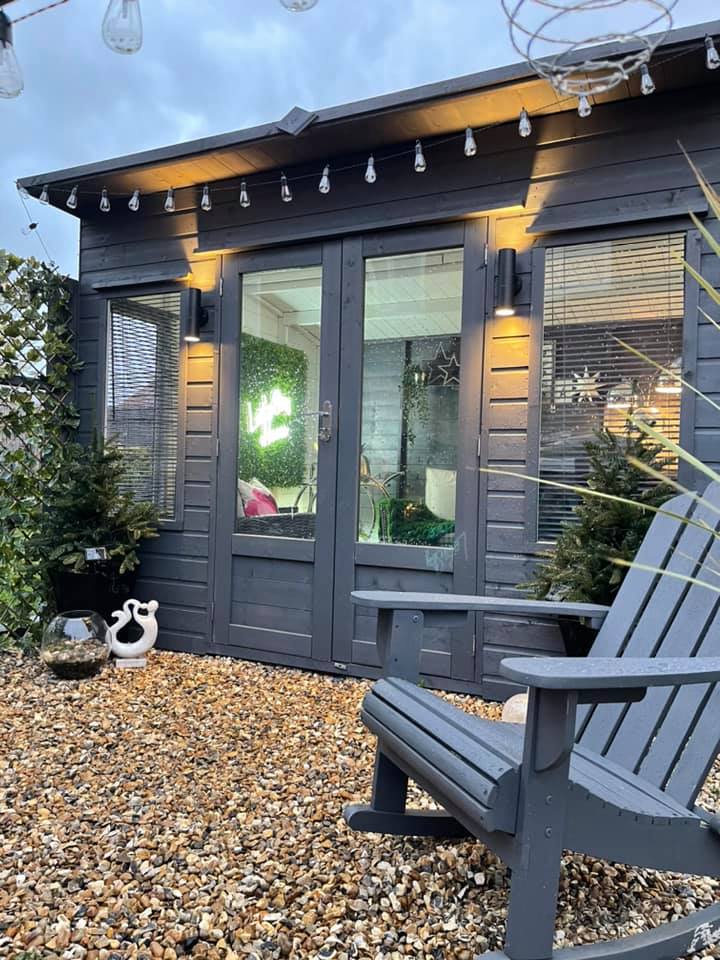 Meanwhile, another woman used them to decorate her pergola and they look absolutely incredible.

She said: "Love my solar string lights £15 a box B and m they look so pretty at night."

Similar lights can be bought from Poundland too, with some people raving about their purchase.

One woman had a row of single lights wedged in her garden hedge, which she said were just a quid each.

You can also get a similar string-style light, much like B&M's version – but the price is a small £5 and they completely transform the space.

Meanwhile, this family totally revamp their worn out garden during lockdown complete with seating areas, a fireplace and a playground.

For more garden inspiration, this woman transforms garden into trendy chill out space for just £100 using bargains from Homebase.