A WOMAN decided to play the ultimate work prank by covering her boss’ entire office in wrapping paper.

Author and podcaster Jo Thornely decided to cause some mischief when her manager called in sick and her impressive stunt has left internet users in hysterics. 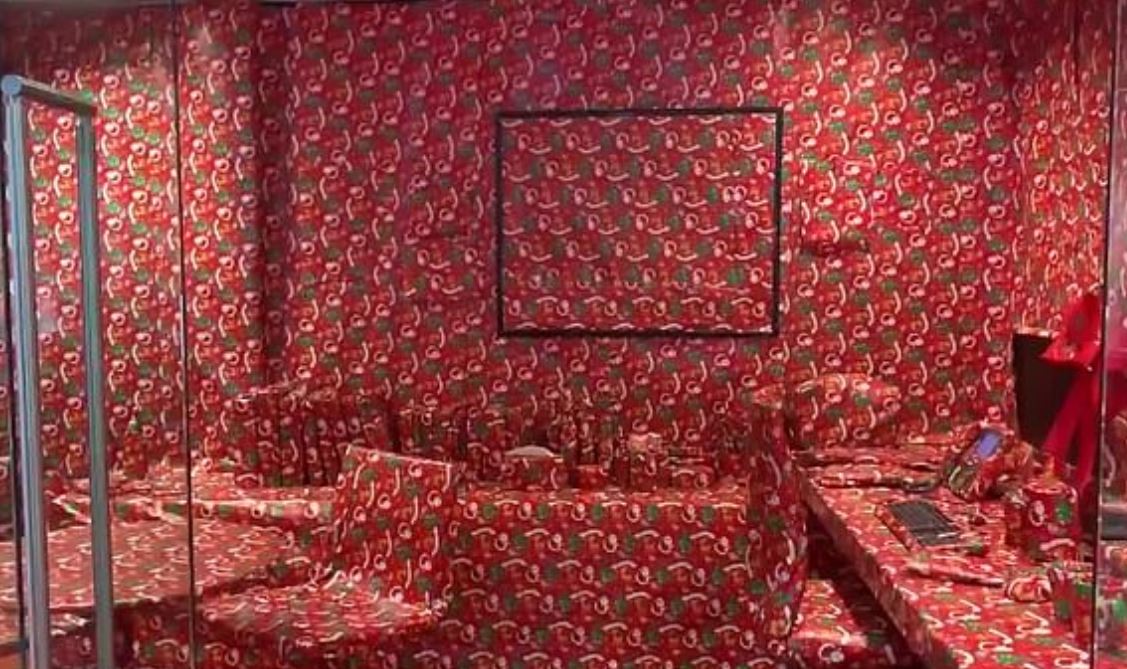 Sydney-based Jo filmed a jaw-dropping video showing every inch of the office – from the walls, table, chairs and even computer – covered in bright red festive paper featuring Santa motifs.

The lengths she went to were extraordinary, with each book and pen being individually wrapped to perfection.

The stunt must have taken hours, but her efforts have not gone unnoticed and she’s won a legion of fans online.

The prankster uploaded a mini office tour of the headache-inducing room, with the caption: “My boss took the day off today, but might never again.” 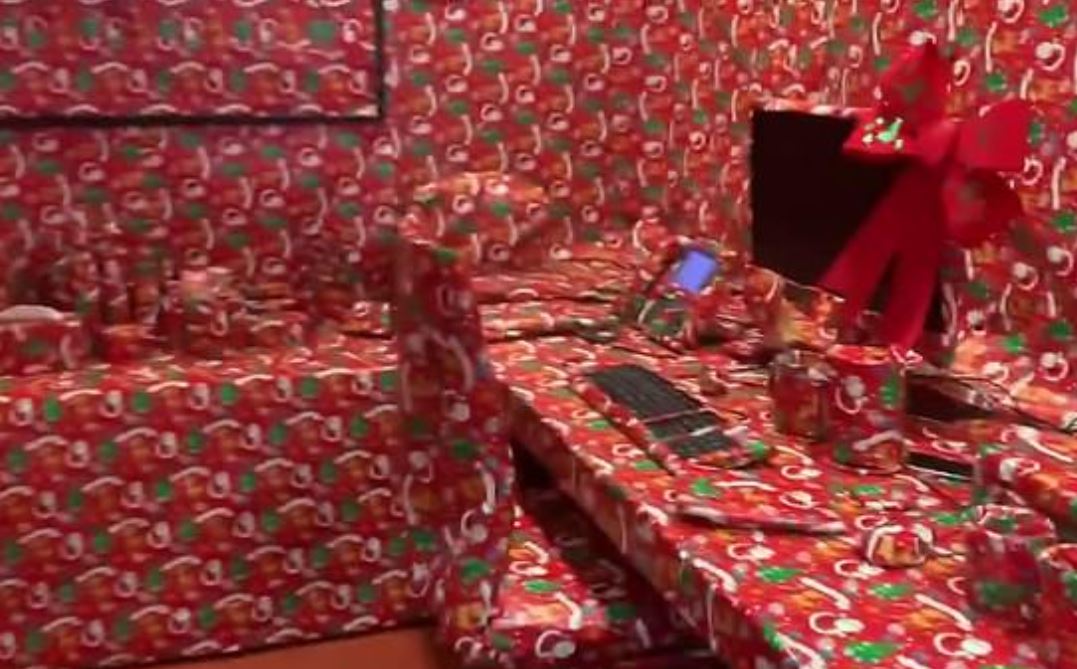 Jo told Yahoo: “My workmate Jo and I bought the cheapest (recyclable) paper we could find, started on the big things and worked our way down to the details.

“Wrapping office chairs is a b**** of a job, but utterly worth it.”

One Twitter user said: “Whoever did this needs to start a profession gift wrap business!! Flawless.”

Another laughed: “This is bonkers.” 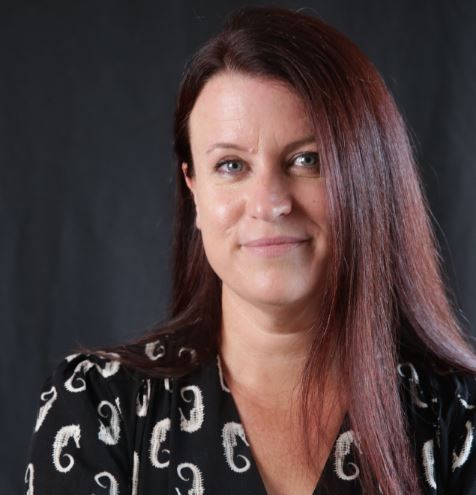 And one raved: “LOVE it!  And appreciate the effort it takes!”

Many people called for Jo to reveal her boss’ reaction and the cheeky employee has not revealed how long it took her to execute.

One thing for sure is it certainly brought the festive spirit to the office.

We shared how a mum threatened to divorce her husband after he covers their ENTIRE kitchen in wrapping paper.

And these hilarious pranks played by people’s housemates prove some people are impossible to live with.