PRIMARK is finally open after months of being closed due to lockdown, and these excited shoppers wasted no time heading in.

Braving the cold in the early hours of the morning, some shoppers spent £100s stocking up on all their favourite summer buys, and let's not forget the ever so popular knicker sets. 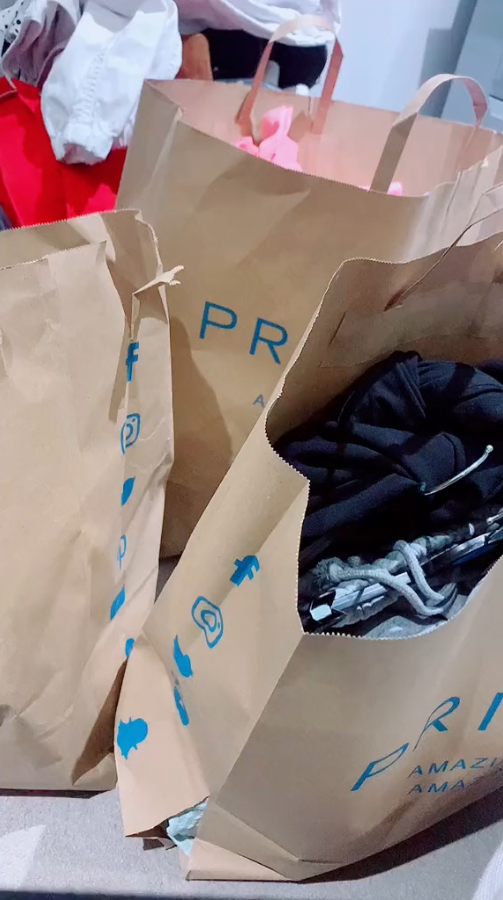 Primark staff teased the new spring/summer collection online ahead of opening the doors on April 12.

And it seems some Brits couldn't wait to get their hands on some of the best bits.

Eager shoppers have been showing off their log-awaited Primark hauls on social media, including Facebook and TikTok, excited to share everything they picked up in store.

One shopper posted in the Primark Hauls Facebook group sharing her massive Disney haul, which had everything from flip flops to pyjamas. 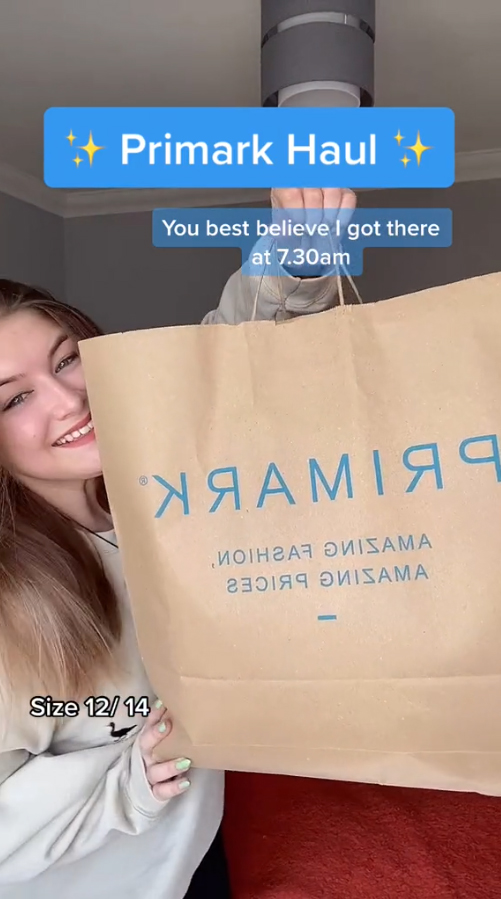 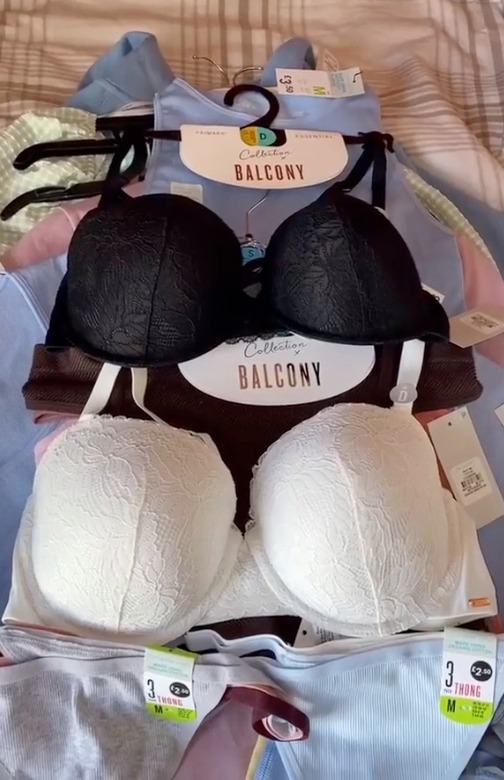 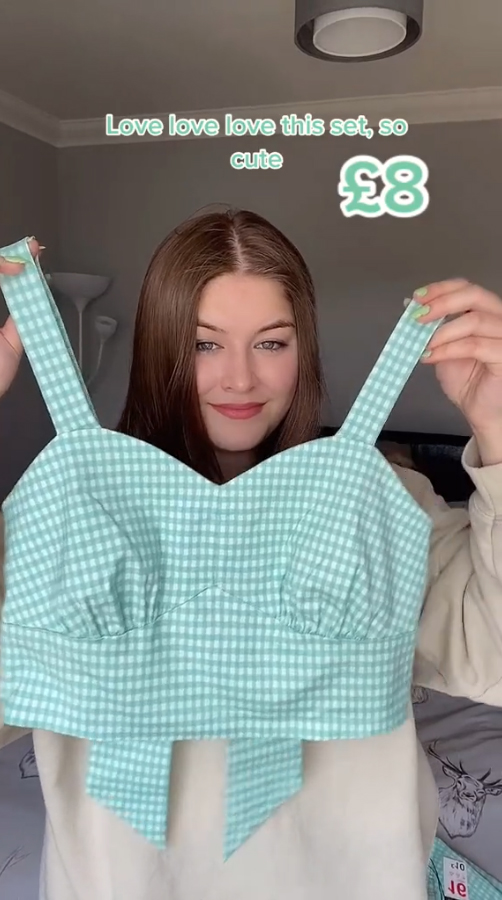 Although admitting she spent "more than I thought I would," the whole lot set her back just £83.

The same can't be said for some other eager shoppers though, with many admitting the spent upwards of £300 in a single trip to Primark.

Curious, one person posted in the same Facebook group asking how much people spent on their first trip back.

Dozens revealed their number, some much higher than others, with one woman admitting she spent £340. 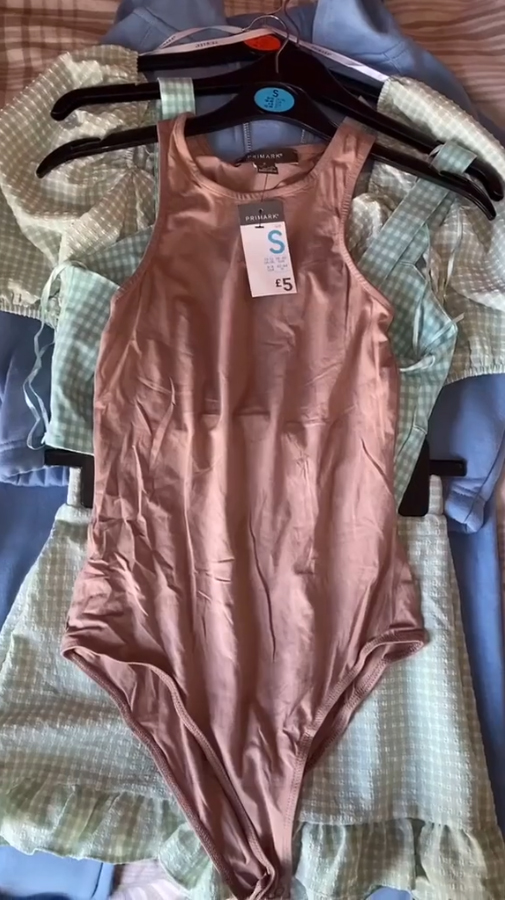 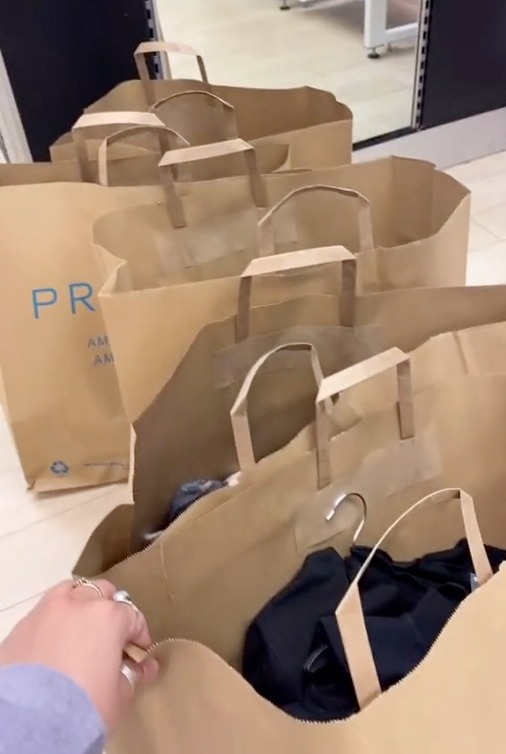 Someone else said she dropped a whopping £427 on a new summer wardrobe for her kids who grew out of all their clothes during lockdown.

Some shoppers couldn't wait to snap up basic such us socks, knickers and tank tops for summer, while others spent their time browsing the fashion trends section.

The bargain brand's £1 thongs have always been a hit with shoppers too,and many stocked up having gone without for so long.

Mrs Hinch and Holly Hagan previously revealed their own secret obsession with the skimpy lingerie, and for the bargain price of £1 it's not hard to see why. 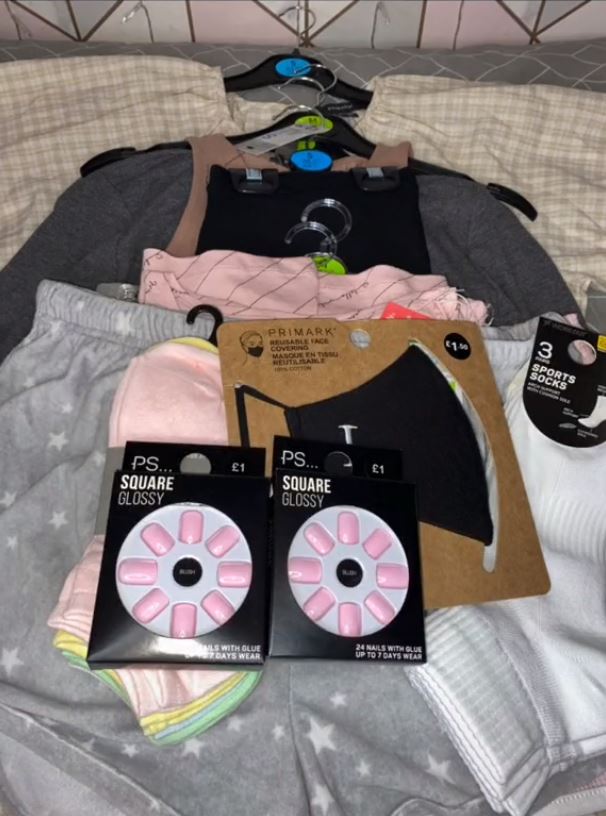 In the days leading up to the big store reopening, fans took to Twitter to express their excitement.

"The only shop I care about reopening is Primark", one said and another added "can't cope with how excited I am to go to Primark"

"Can we just have Primark open now please," a third stated – and they certainly made up for lost days shopping.

Over on TikTok, many users shared what they'd bought on day one of non-essential stores being open with the trending hashtag #primarkhauls so far racking up a whopping 133 million views. 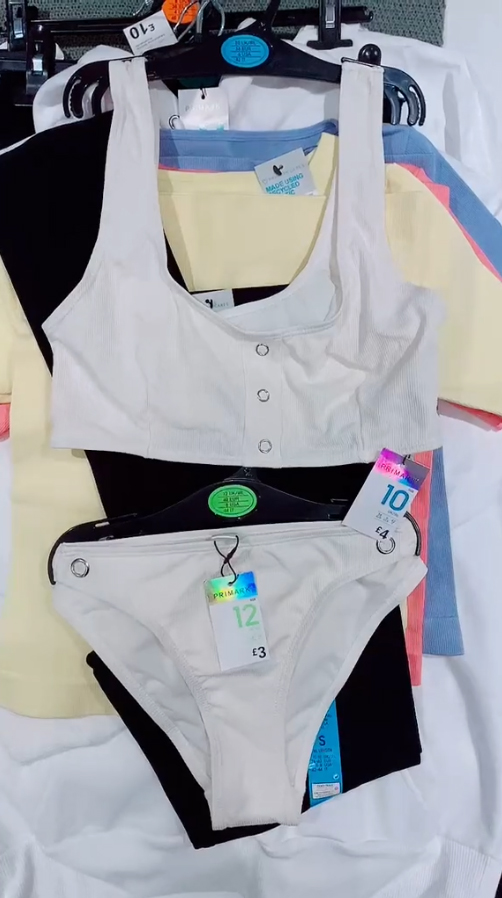 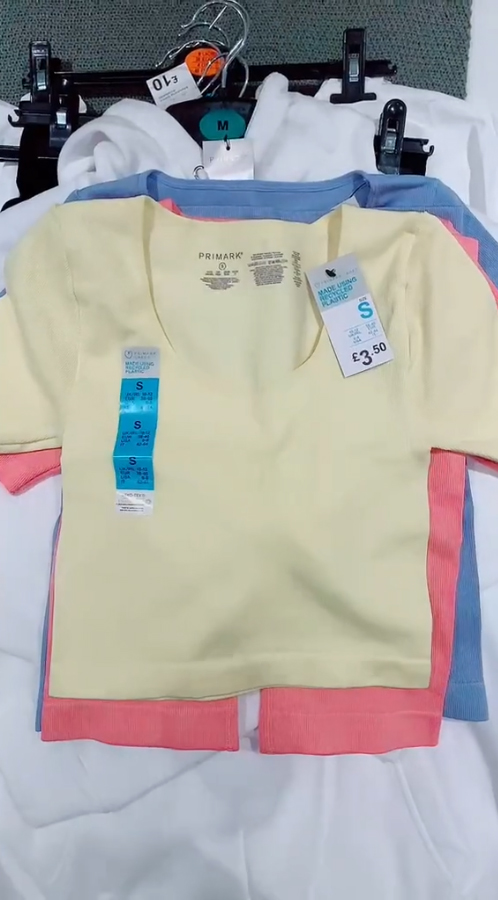 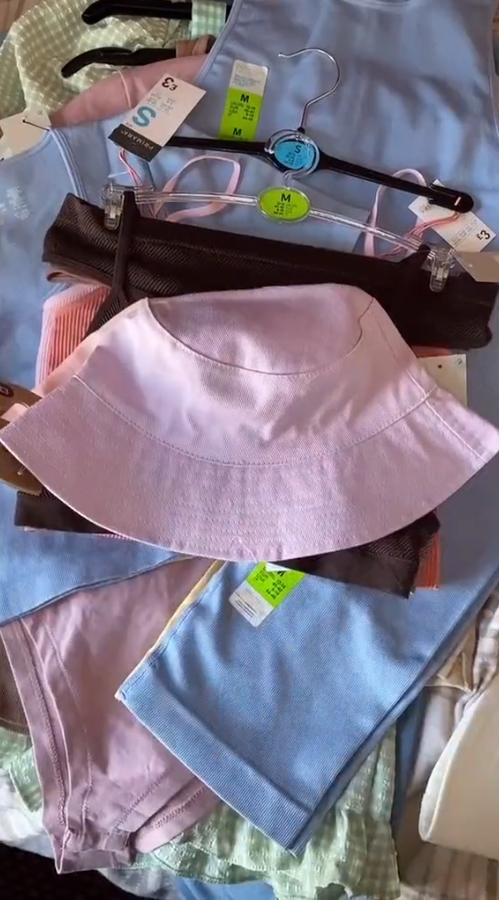 While some didn't reveal exactly how much they spent on their shopping trip, they did show off multiple Primark bags filled to the brim – and we all know just how much those iconic bags can hold.

One user Georgia Pontin, who calls herself the CEO of Primark Videos, said she rocked up at 7:30am ready to splurge in store.

She admitted in the comments: "There was so much I liked and I could have spent more, but I stopped myself."

That's restraint not many of us have – that's for sure. 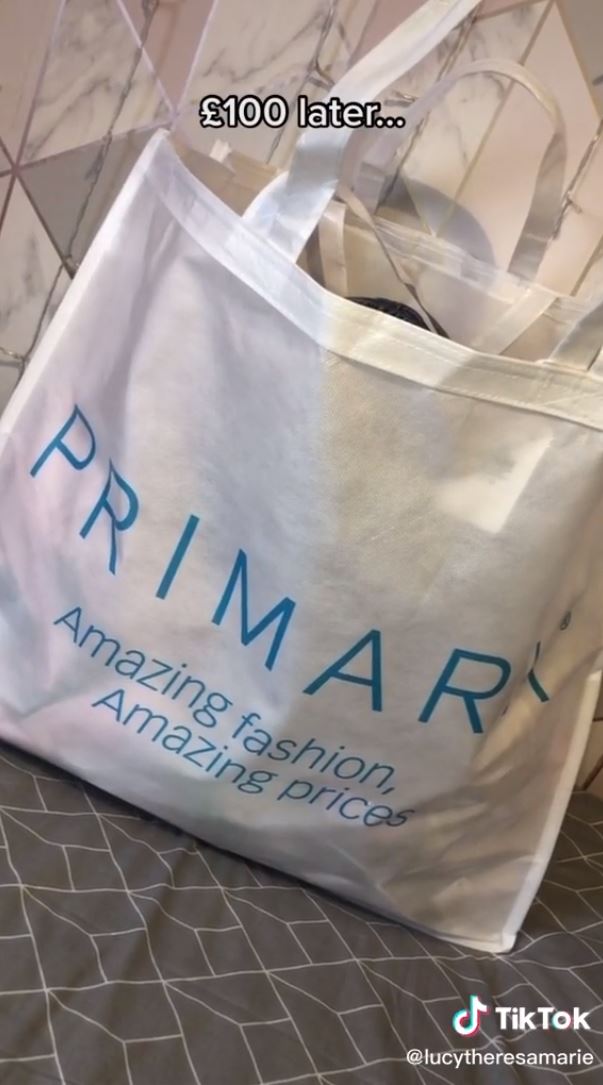 The best thing about Primark is that you can still find a range of goodies whatever your budget.

We revealed the ten things you can buy at Primark for under a tenner now that the stores have reopened and these alone are worth battling the crowds.

Surprisingly, though, loads of shoppers said they didn't have long waiting times in store, despite some shops around England having queues.

If you haven't already hit up Primark, what are you waiting for? We've certainly got our eye on a few things.

This Primark fan queued at 6.50am in freezing temps to be one of the first into Primark .

And this woman saved hundreds during the pandemic so she could blow it all in Primark admitting that she's missed going every week.

Plus an ex-Primark worker has shared her insider secrets, including how to order items online.