THE DUKE of Cambridge has joked about his wife, Kate Middleton becoming broody as they visit a school in Glasgow.

William and Kate toured St John's Primary School in Inverclyde to learn about a new, innovative project the children are participating in. 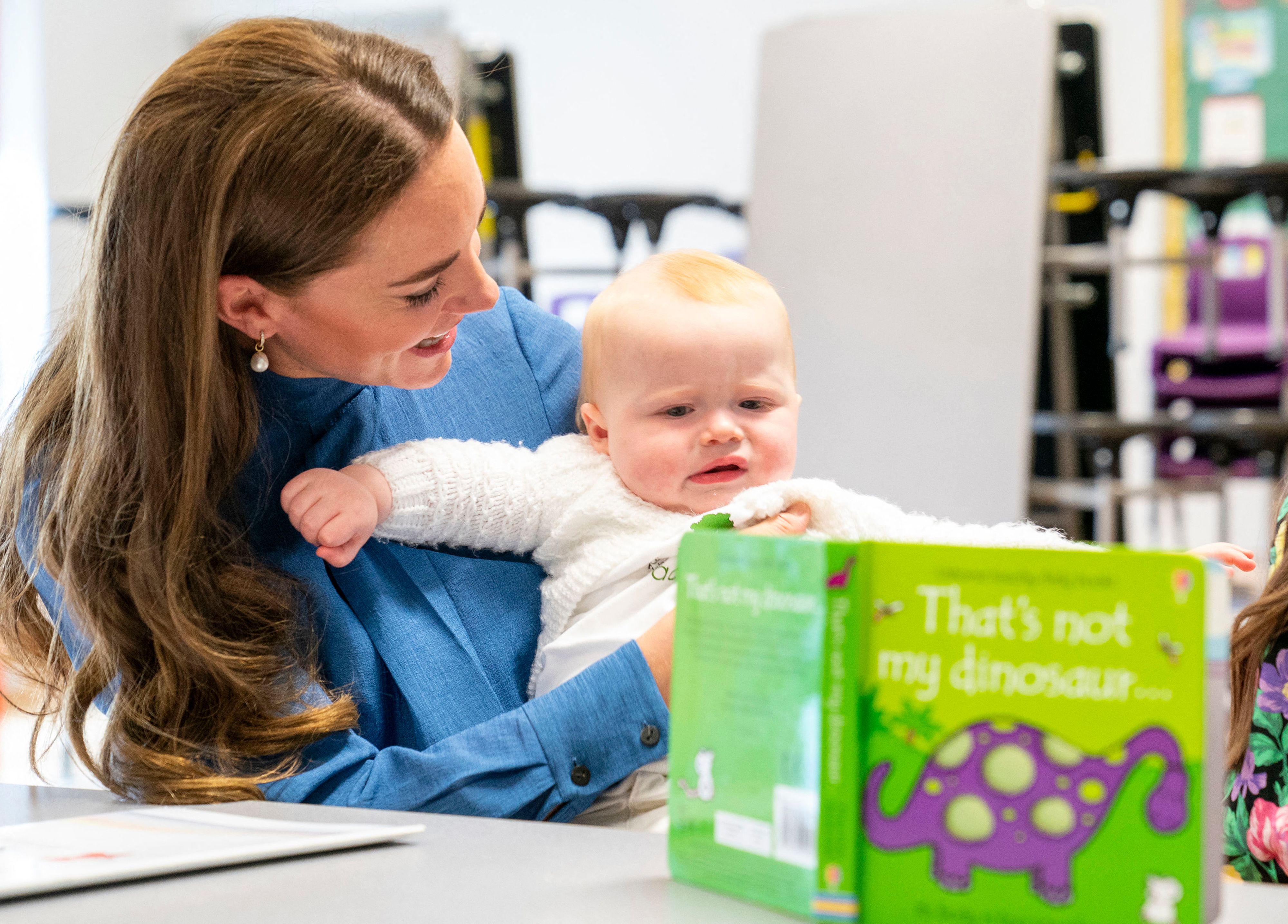 The project sees school children interact with a mother and baby to learn about its development and aid their emotional empathy with others.

As the couple began their visit to the school, the future King joked: "Can you get my wife out of here before she gets broody?"

By the end of the visit, Kate Middleton was holding ten-month-old Saul after his session with his mother Laura Molloy.

Laura has been bringing her son to school as part of the Roots of Empathy sessions run by Action for Children, a charity Kate supports as patron.

READ MORE ON THE CAMBRIDGES 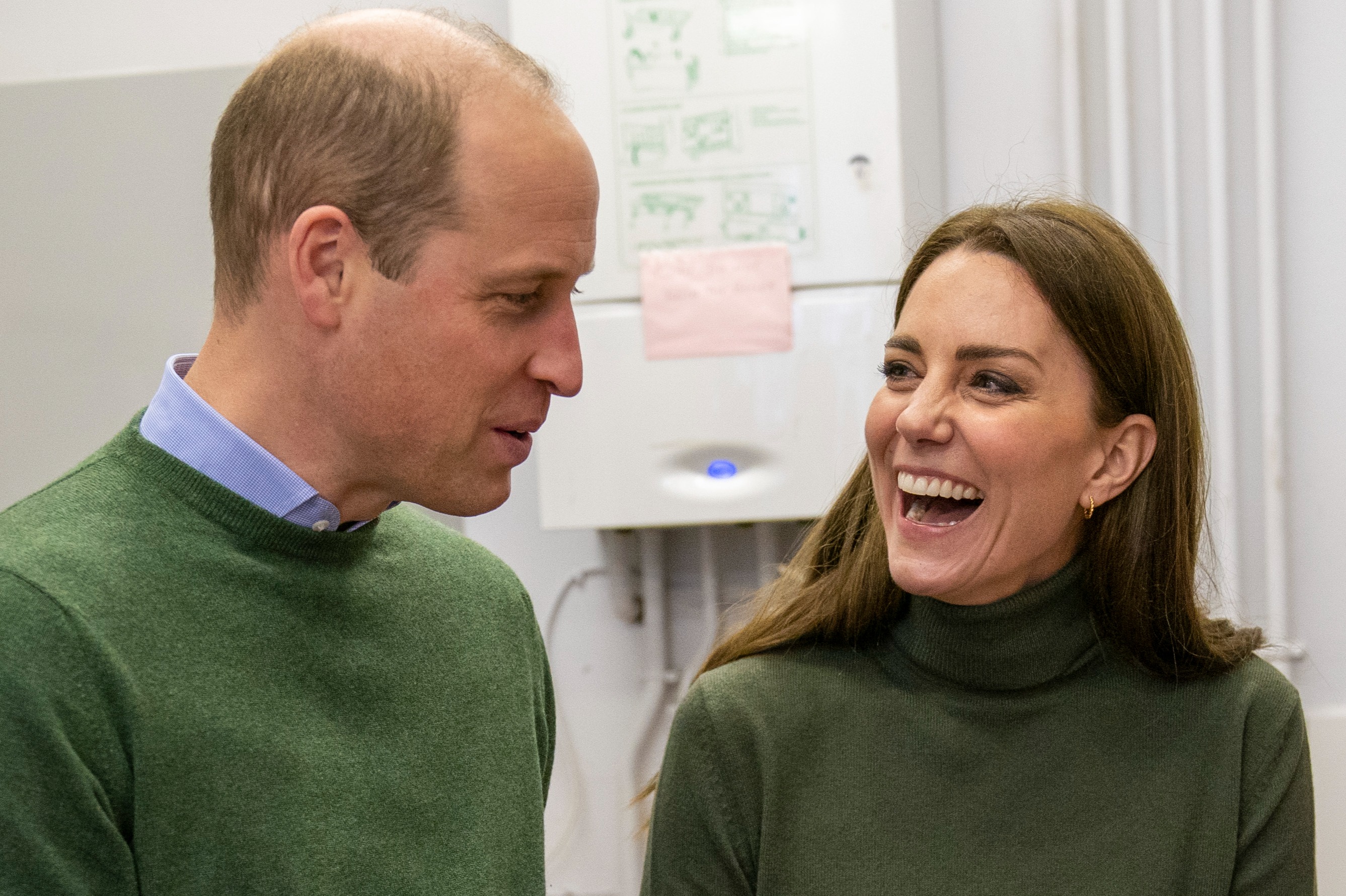 William and Kate ‘want to SCRAP titles & use their first names’, source claims 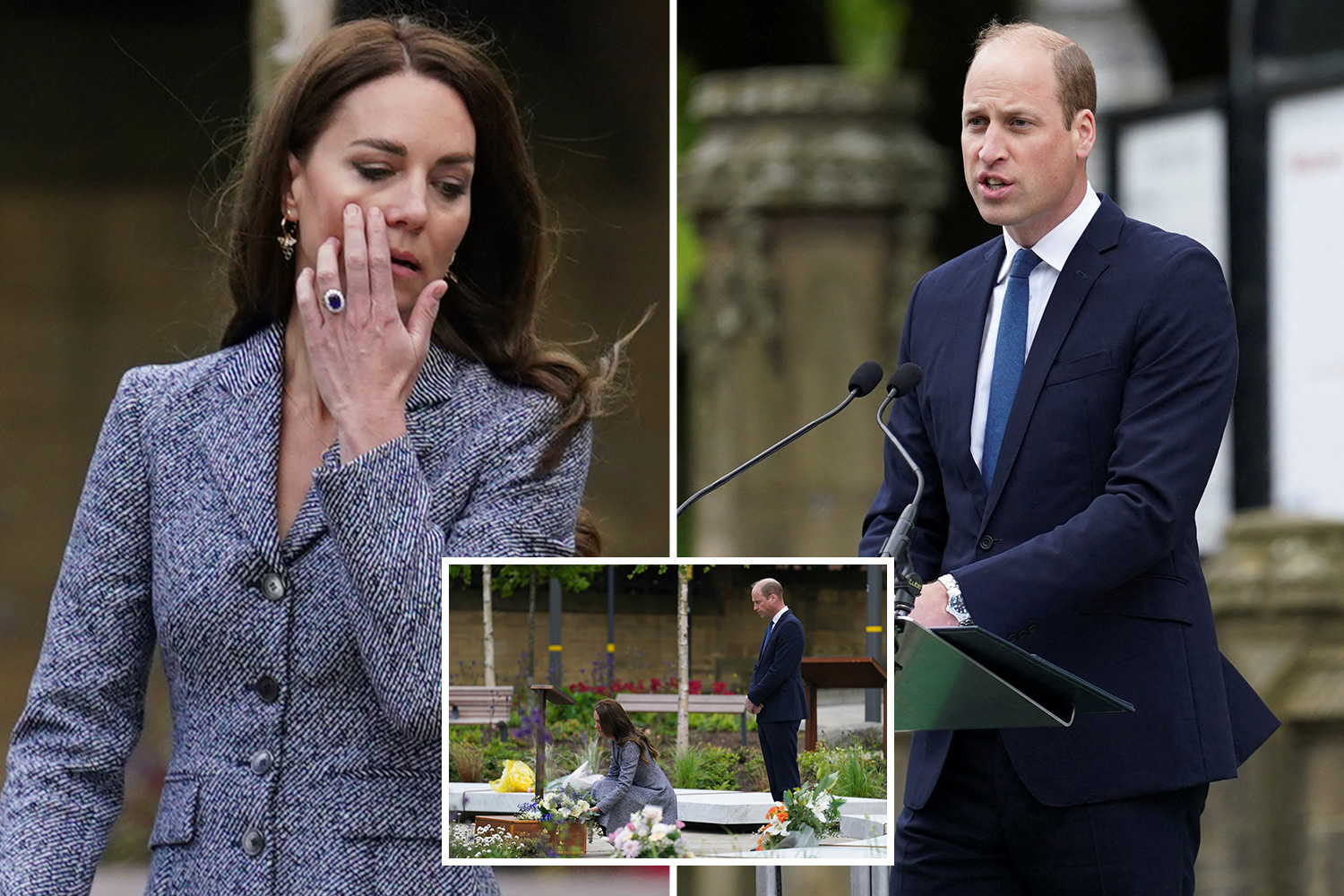 The Cambridges sat cross-legged on the floor and joined a session as Saul crawled on a mat and sang nursery rhymes with the children, and even did the hand actions to Incy Wincy Spider.

Action For Children runs the programme in 18 local authority areas in Scotland.

The charity says the sessions, where the pupils are guided in discussions about their own emotions, improves the behaviour of pupils, who are kinder with less instances of bullying.

Kate asked the group of around 35 seven-year-olds "Do you think lots of schools should have a project like this?" and when some replied "yes", she added "We do too".

Most read in Celebrity 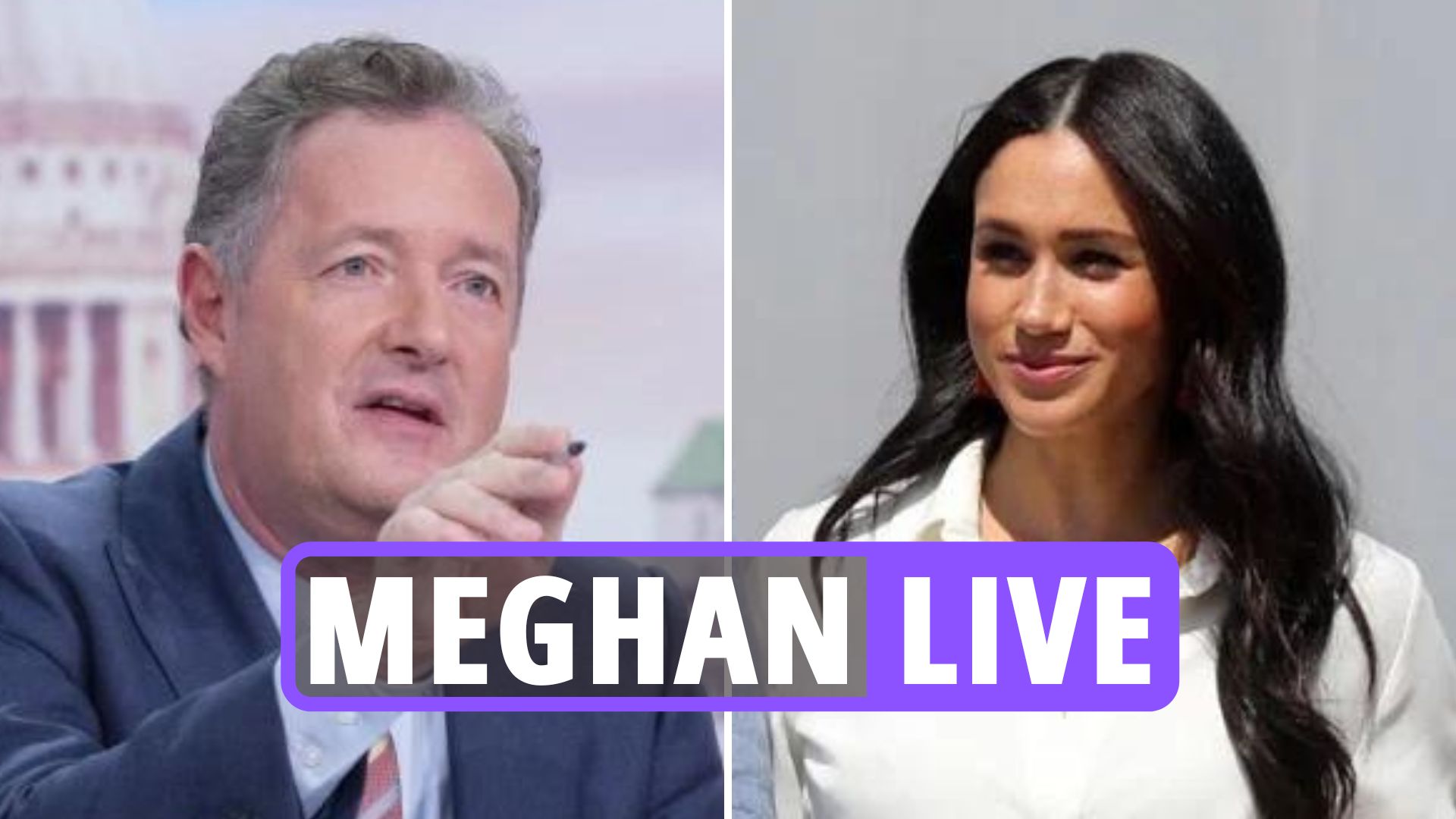 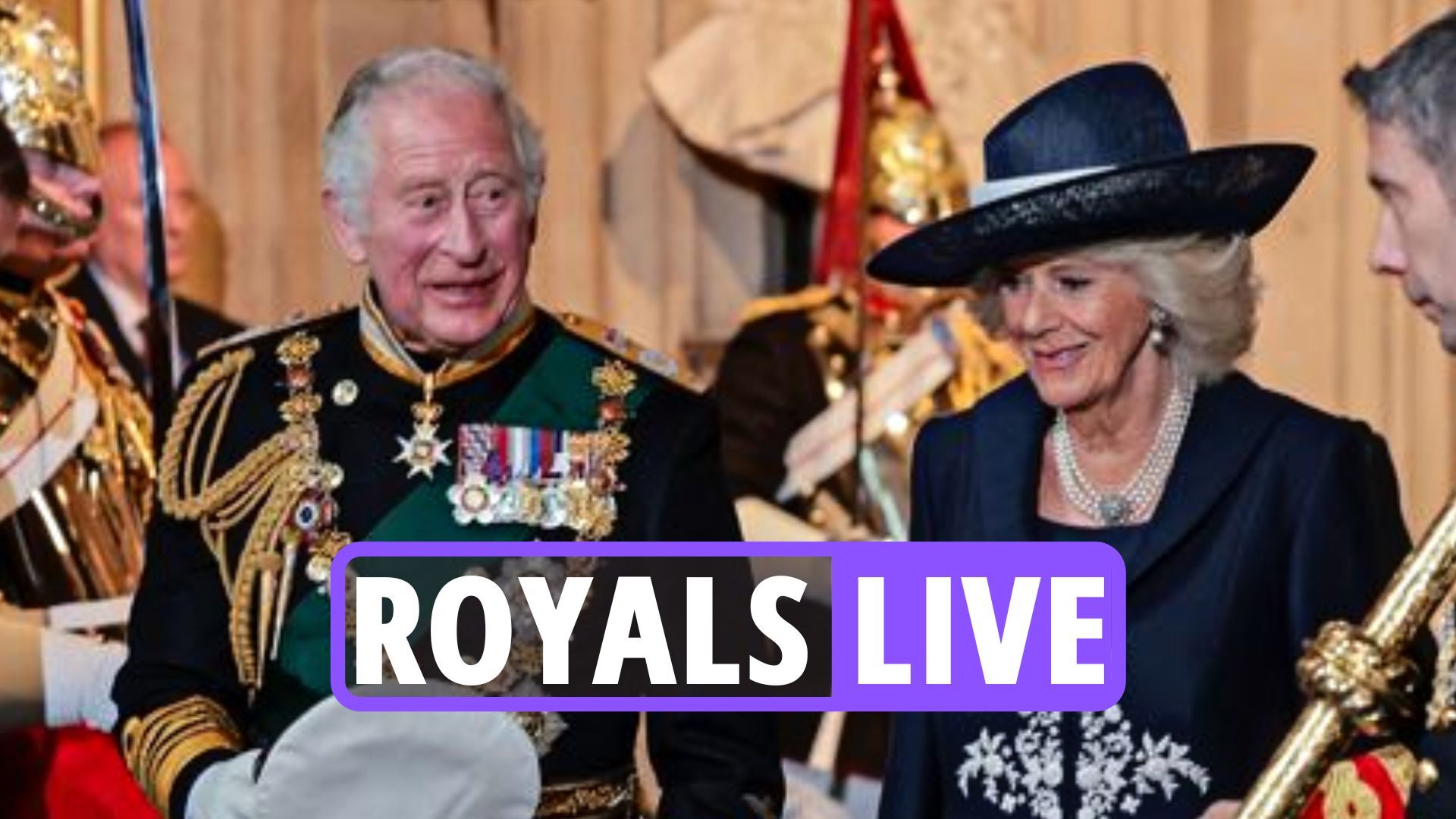 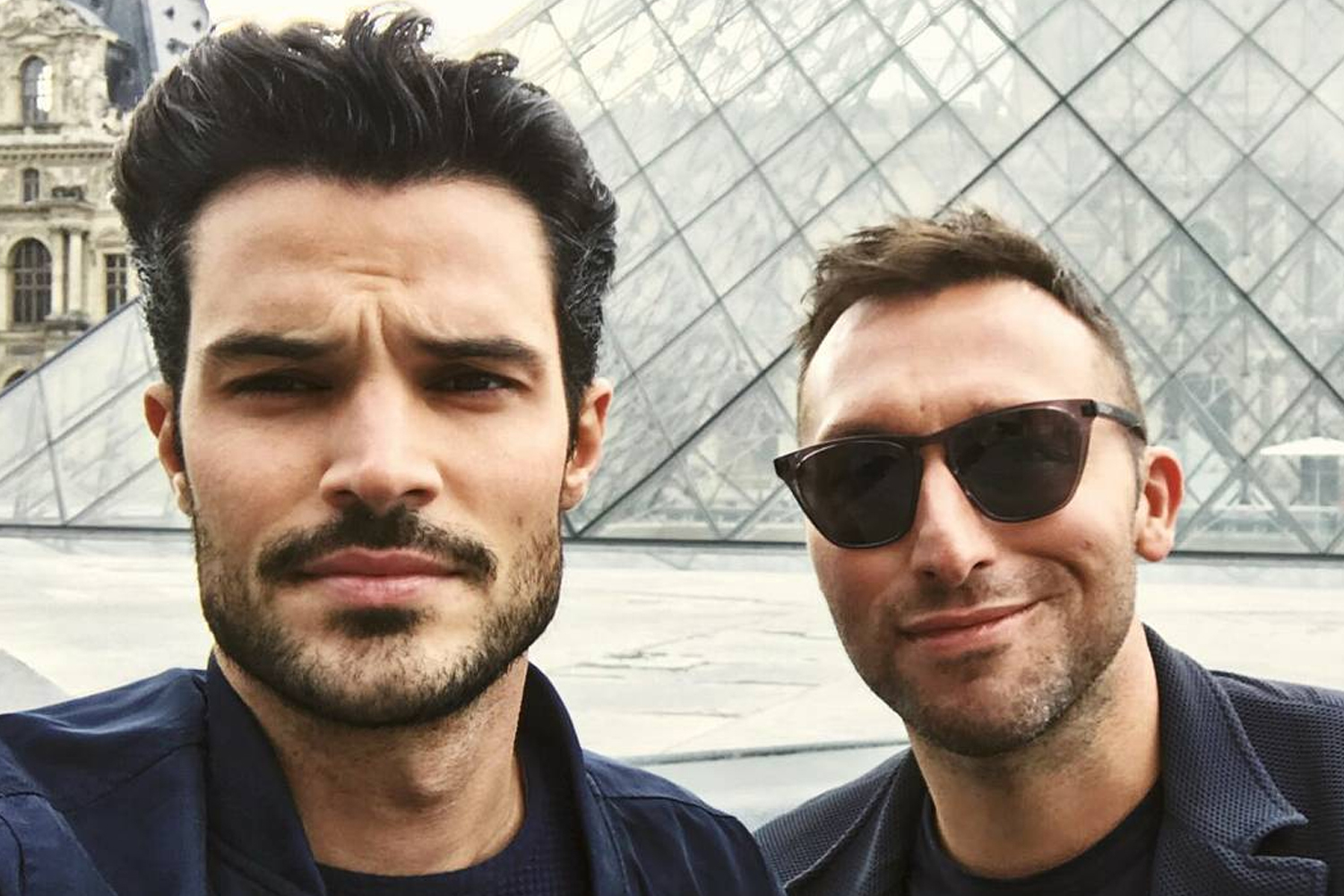 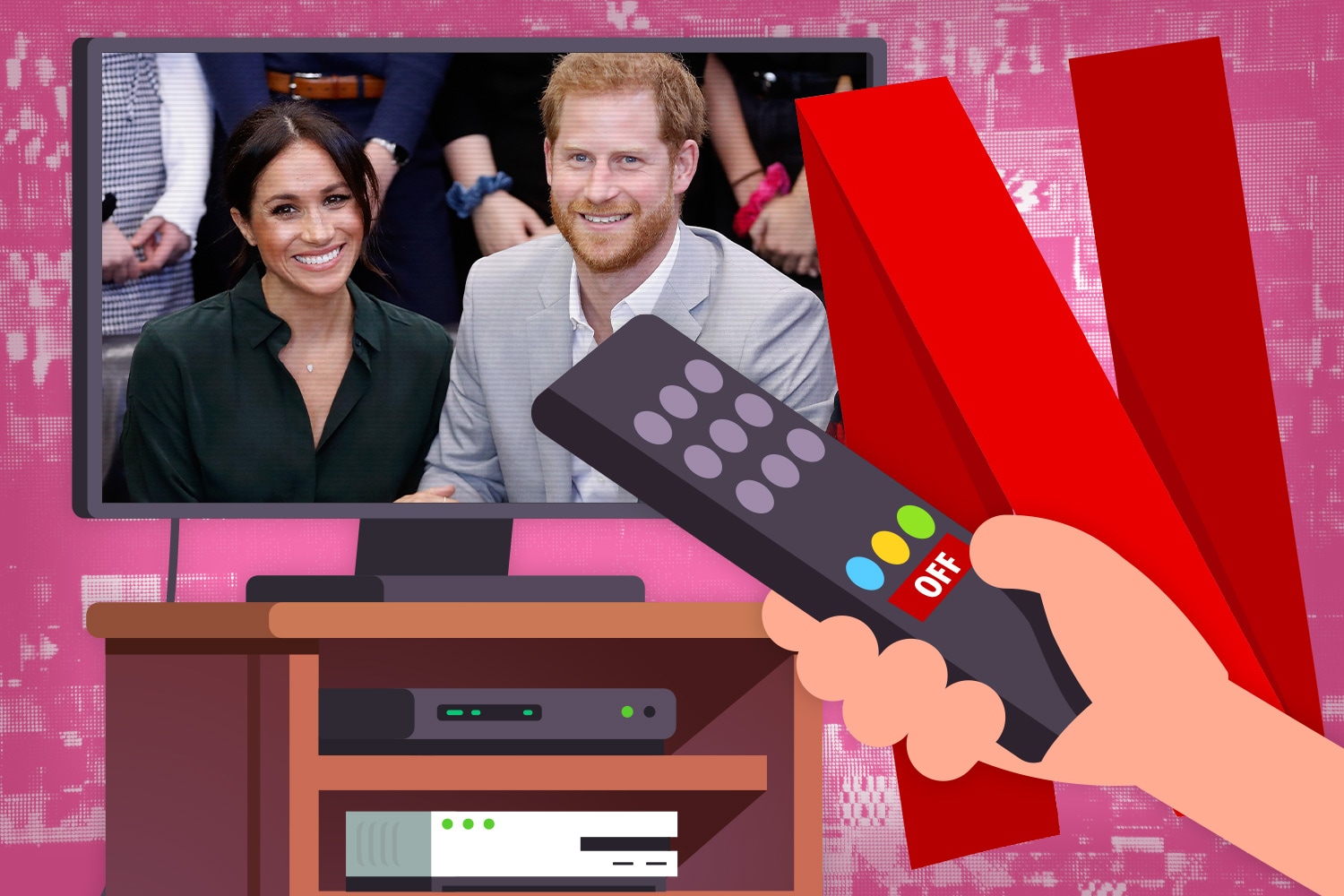 CAUGHT IN THE NET

Harry & Meg using Jubilee to save Netflix deal is a disgrace, says expert

The duchess later chatted to the mother and her baby, and she briefly held Saul, who will celebrate his first birthday in June, but he quickly stretched out his hands for his mother.

Will and Kate are spending two days in Scotland focusing on mental health as part of the Queen's Platinum Jubilee tour.

The duke and duchess also visited a project by housing group, The Wheatley Group to see their work for vulnerable people and those at risk of homelessness.

The pair, known as the Earl and Countess of Strathearn in Scotland are also set to visit Glasgow University, to discuss mental health with staff and students before hearing about the work being done by researchers at the school of psychology and neuroscience. 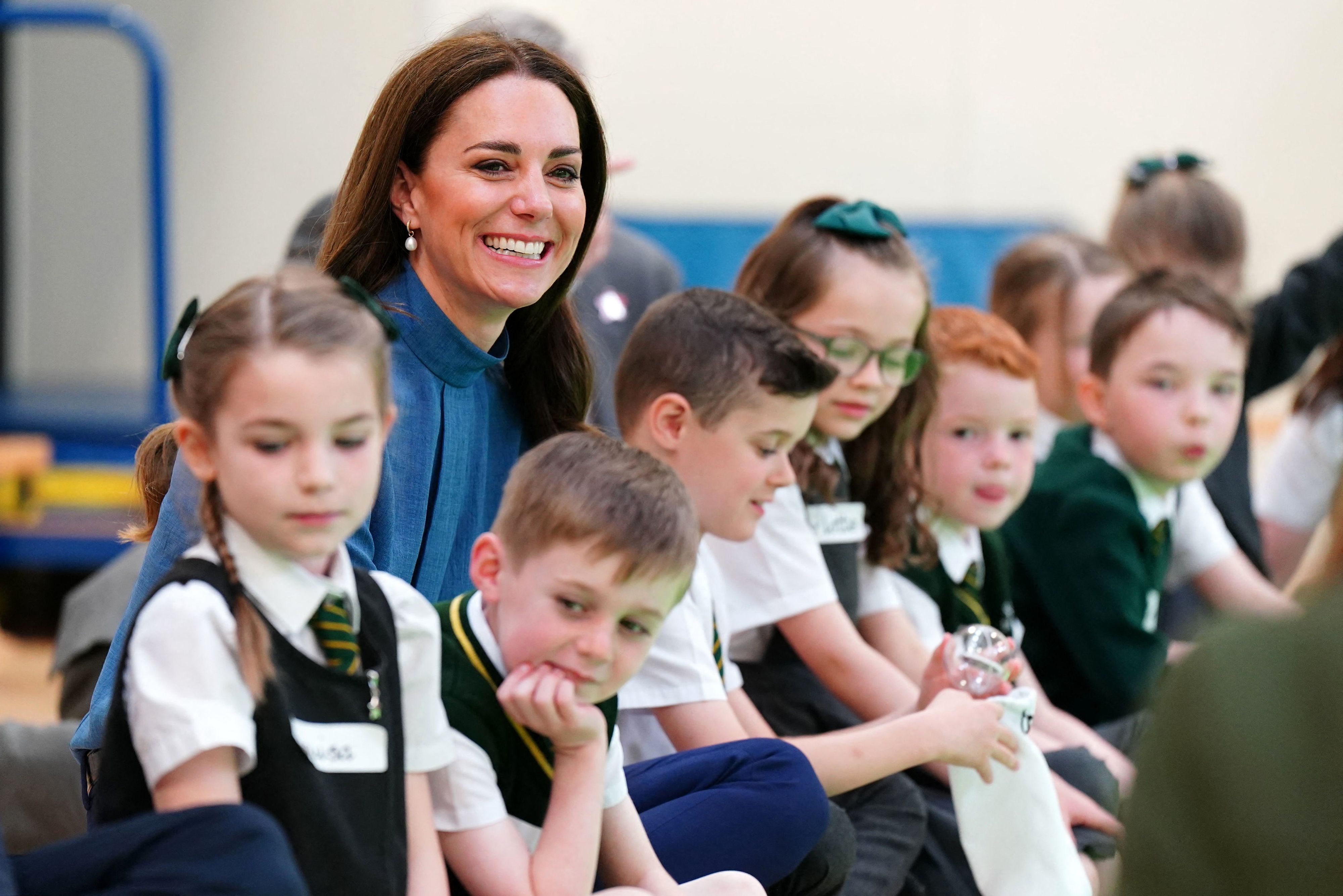 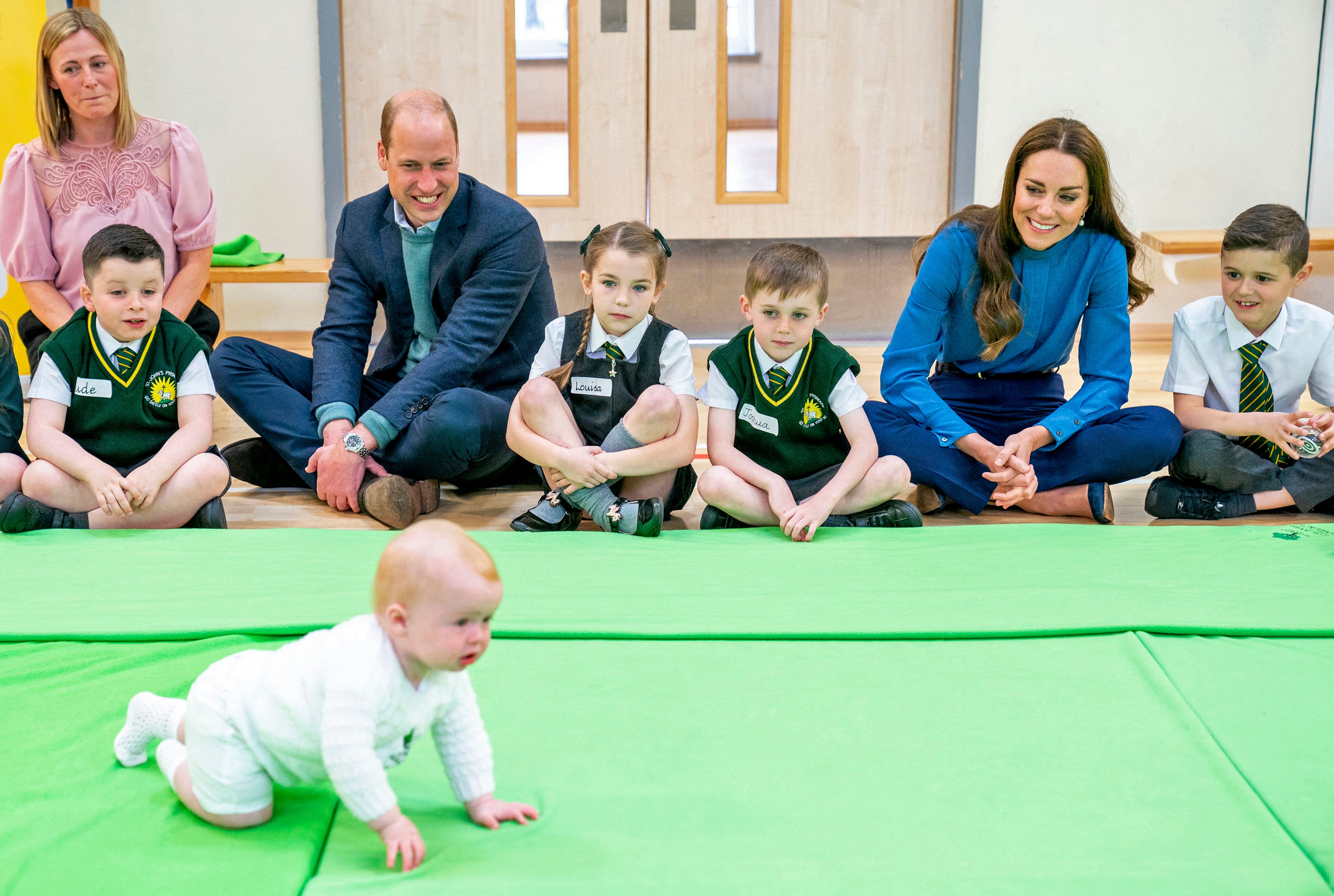 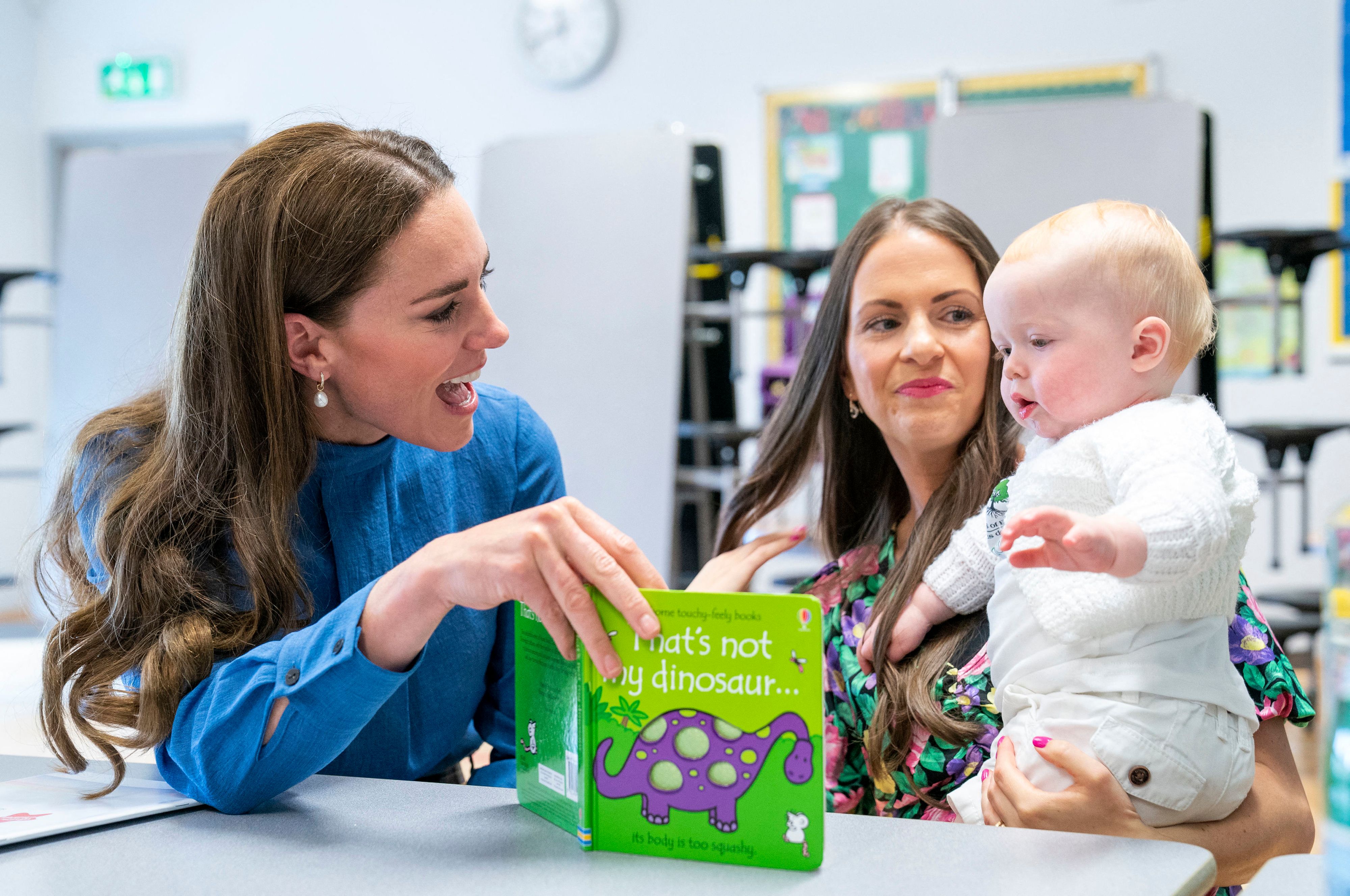