WHEN Princess Beatrice married Edoardo Mapelli Mozzi last week, her wedding dress looked like something straight out of a fairytale – with its bejewelled bodice and statement sleeves.

The blushing bride borrowed a dress from her grandmother The Queen for her special day – but according to an insider, it was very much a "last minute" decision. 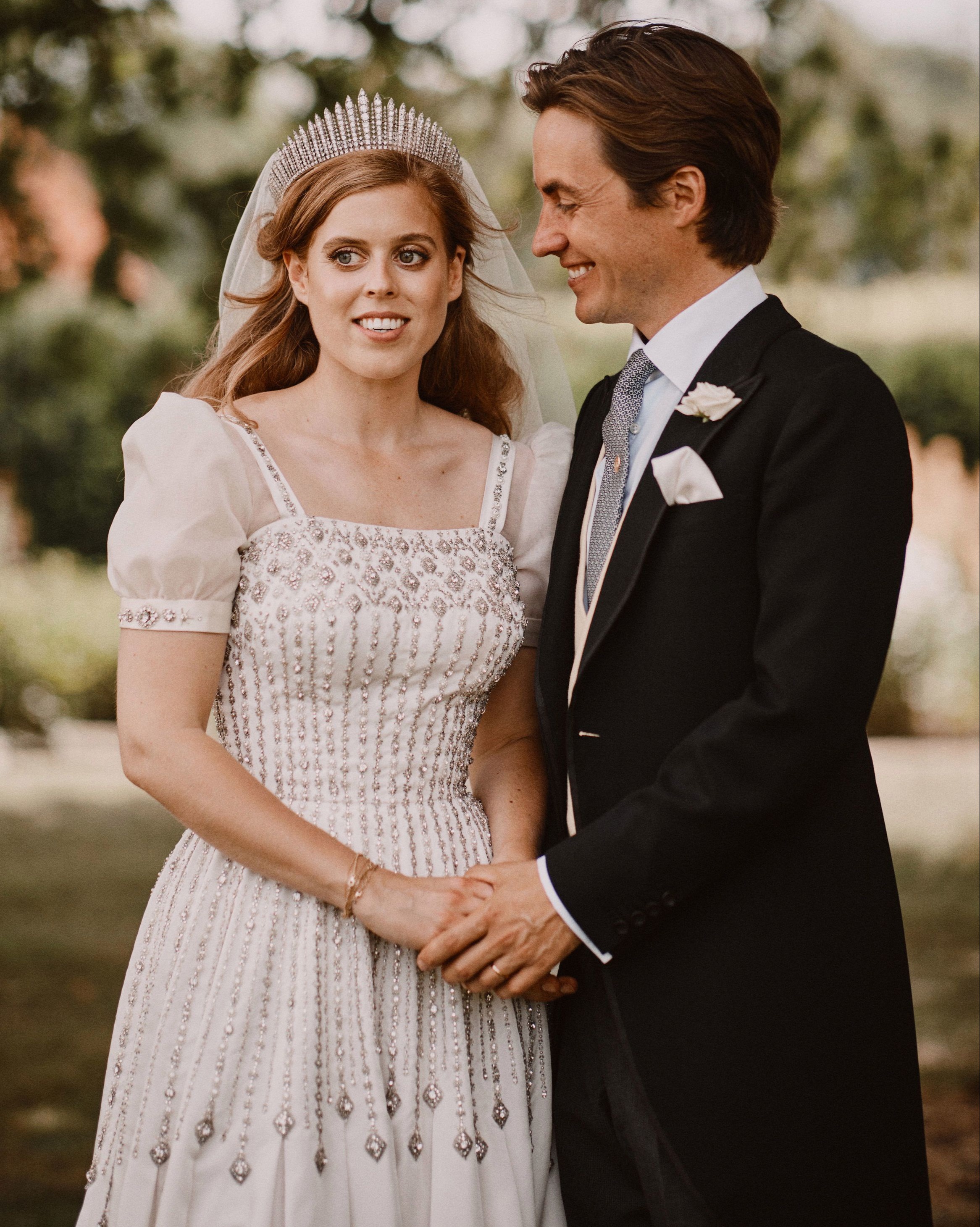 Speaking to People magazine, a source revealed: "Beatrice made a request [to borrow one from the Queen], and that was kindly granted—and it looked amazing! It was touching for both of them."

The insider claimed Beatrice had not always planned on wearing a dress belonging to her grandmother for her wedding – which was supposed to take place in May but was postponed as a result of the coronavirus crisis.

However, the Princess reportedly had a "last minute change of heart" about her dress and asked to borrow the gown that was also crafted by The Queen's wedding dress designer Norman Hartnell.

As well as the dress, Beatrice also wore the same tiara The Queen wore when she married Prince Philip in 1947 to double up on her "something borrowed". 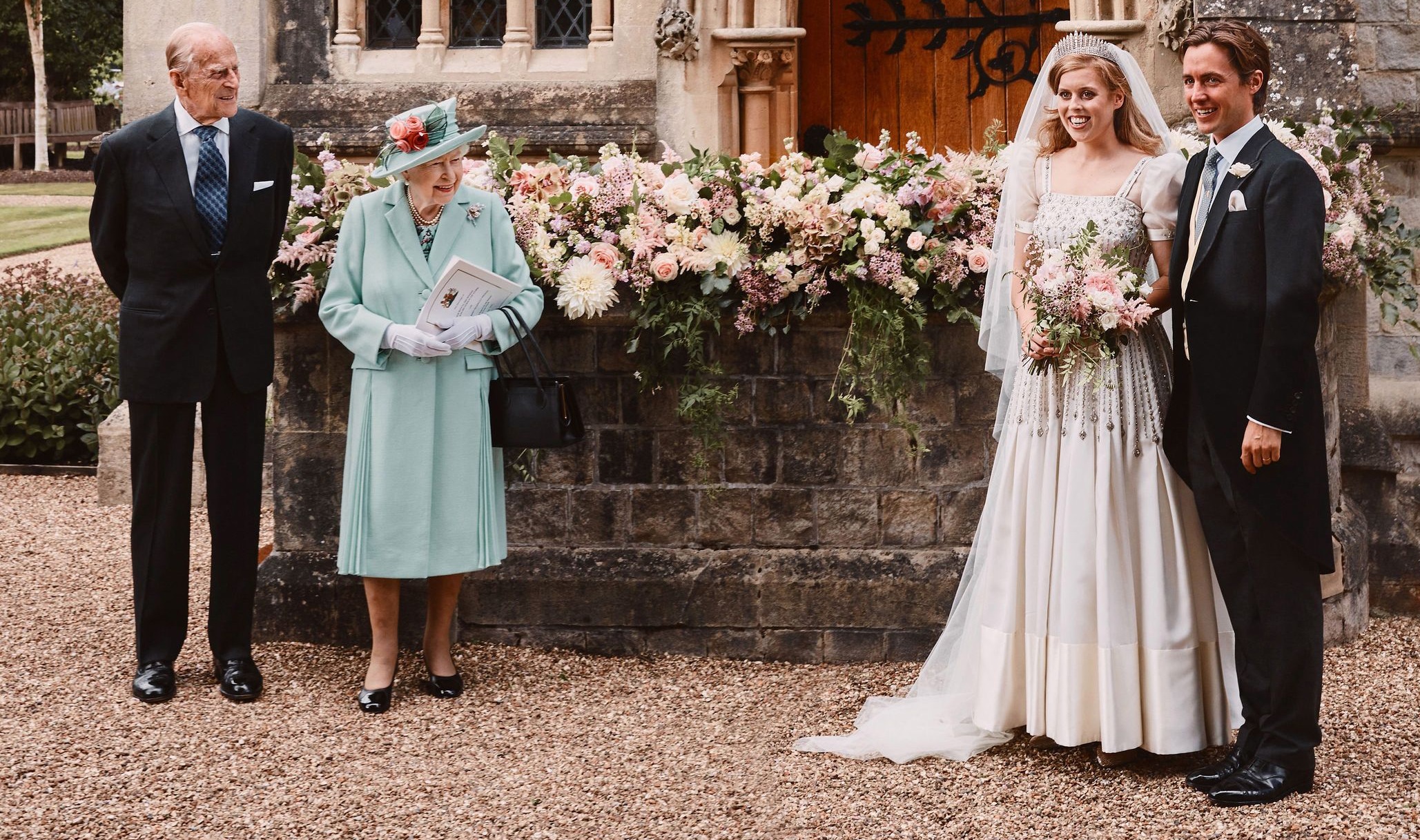 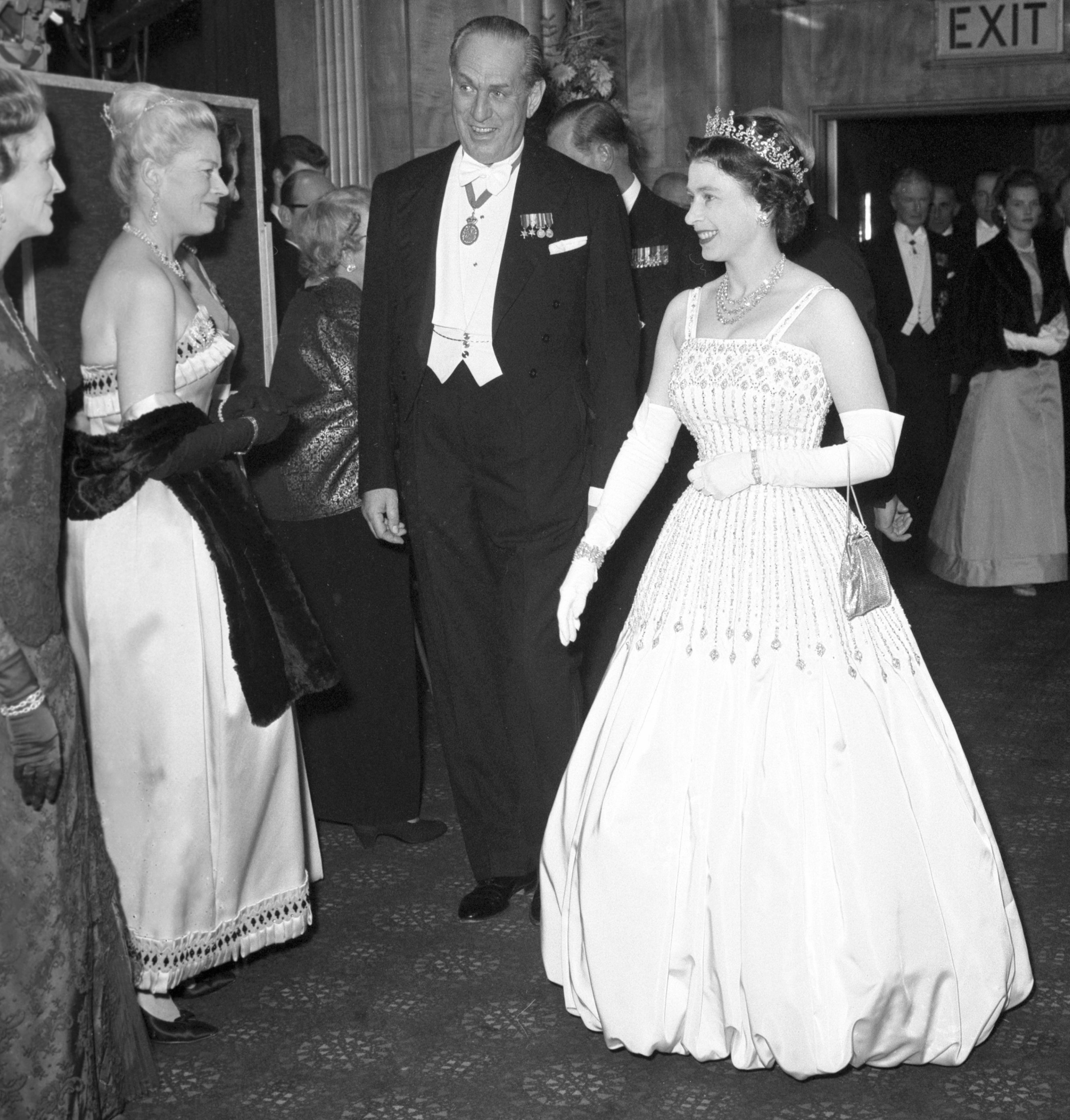 A friend of the Princess' told the publication: "Beatrice talks about her grandmother often, and it’s clear there’s a strong bond there—the dress and the tiara could not have been more perfect."

Princess Beatrice also recycled her shoes on the big day for her "something old" – having worn the glistening heels for Prince William and Kate Middleton's wedding in 2011.

As well as updating the skirt, Princess Beatrice had puffed organza sleeves added to gown.

And Meghan Markle gives ‘punchier’ speeches now she can ‘speak from heart’ as she isn’t controlled by royals, an expert claimed.