IT'S been eleven years since people were first bemused by the half scripted half reality structure of Made In Chelsea.

But what started out as a confusing format quickly developed into the norm, with Made In Chelsea's pioneering style earning it a legion of fans and even a BAFTA. 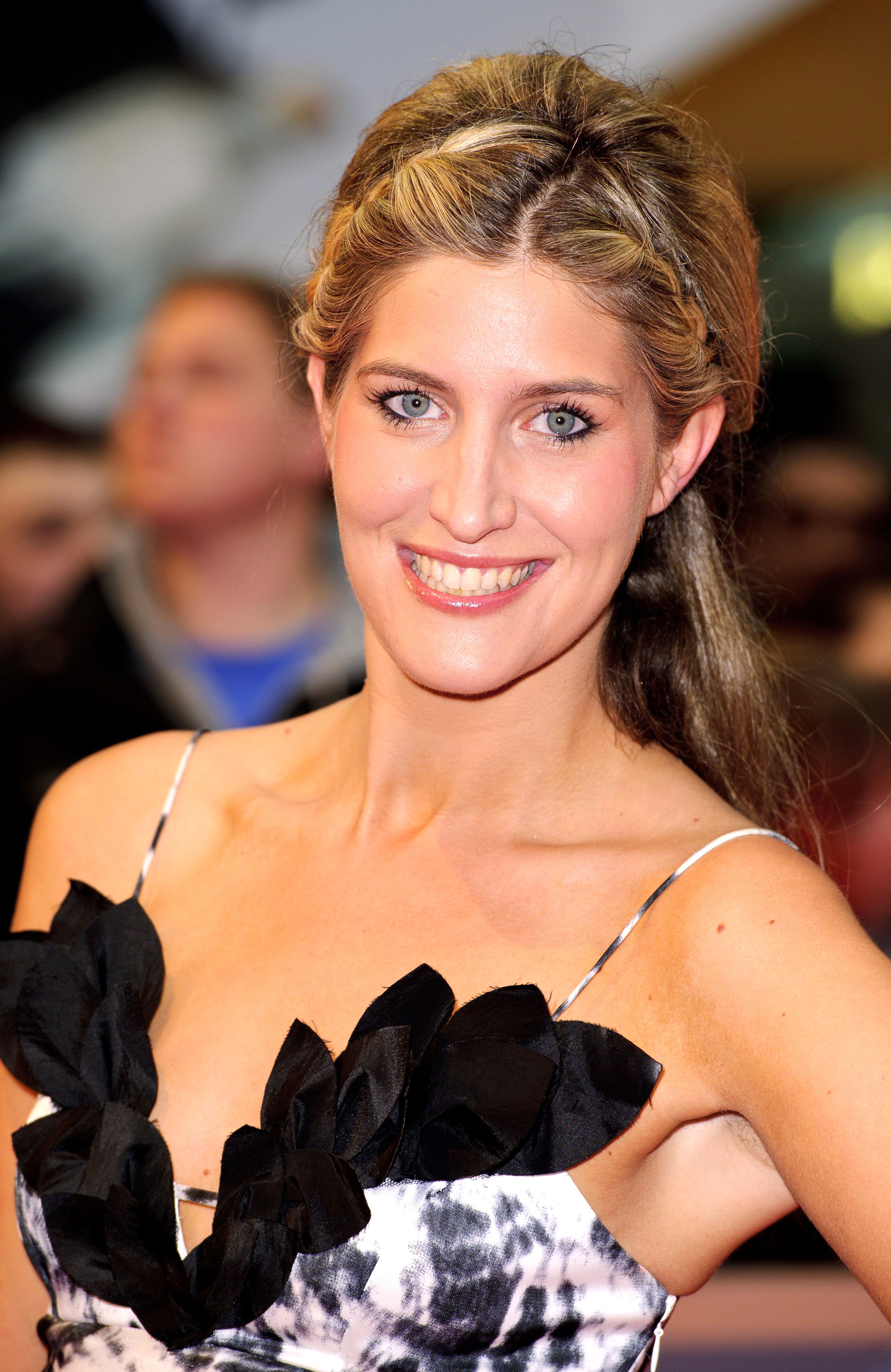 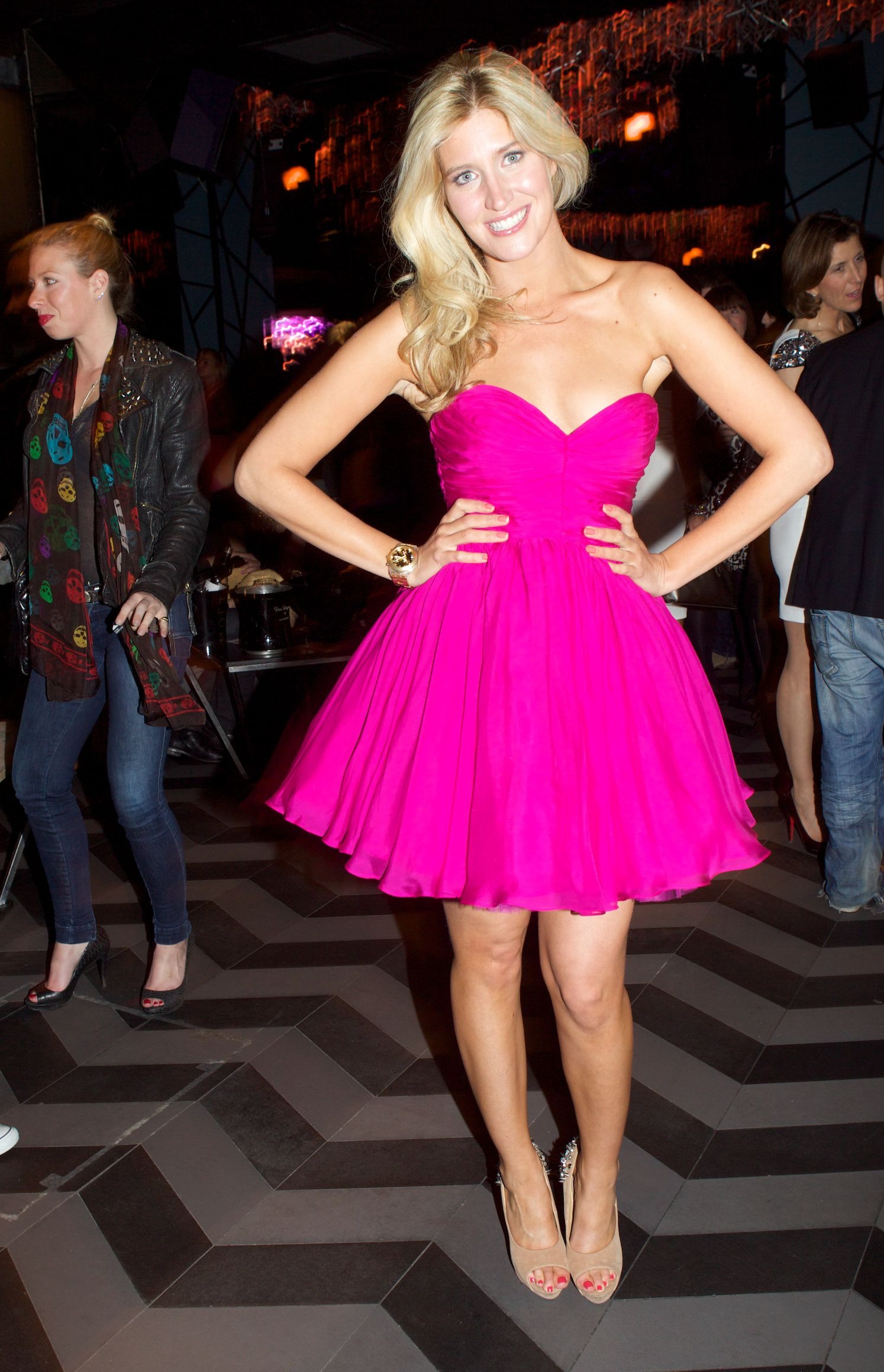 Those who, like me, have whiled away many a lockdown day watching and rewatching the toff version of Towie will feel particularly attached to its original cast.

The likes of Spencer Matthews, Binky Felstead and Millie Mackintosh are usually skirting around the spotlight somewhere with a new exercise regime, beverage or child to promote, but other OGs seem to have disappeared into the ether.

Who remembers Cheska? Bestie of Binky and Ollie, it was clear from the off that Miss Hull didn't have the same edge (read: cattiness) as some of her fellow cast members.

With a more inclusive temperament and encouraging MO, Cheska often ended up butting heads with other Sloany Pony's who were really just vying for blood.

Unsurprisingly Cheska decided to leave the show in 2014, and a little later she traded in the PR-girl-at-Raffles life for the farm-girl-in-Devon life.

These days it's less appletinis in Knightsbridge and more apple scrumping in Kingsbridge, and she absolutely loves it.

Speaking to Mail Online in 2018, Cheska said: "The first two years of the show were exciting and different. But then it got darker. It was more about the drama than the comedy, at our expense. They didn’t care.

"I found the last two years emotionally very difficult. I was depressed, stressed and anxious."

Francesca, who is now a mum to her gorgeous son Charlie, doesn't regret the move to the coast in the slightest.

She said: "The best therapy was coming down here and being able to close the door on that London life."

These days Francesca can be found out with nature and spending time with her family. Her dyed blonde hair, traded in for a flattering brown with a swooshing centre-parted fringe.

She also has her own business creating and selling interesting pieces like black resin coasters and jewellery from oyster shells. You can check out her work on her Made By Cheska Instagram. 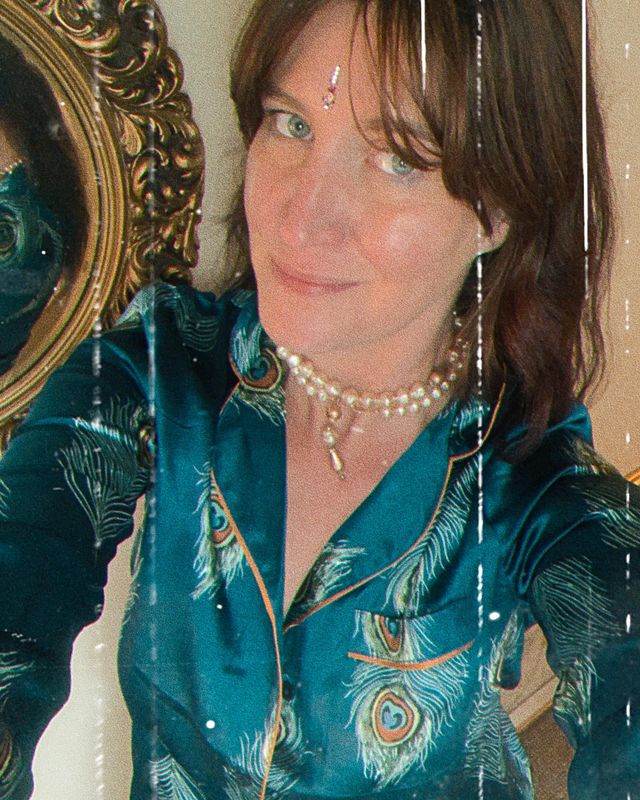 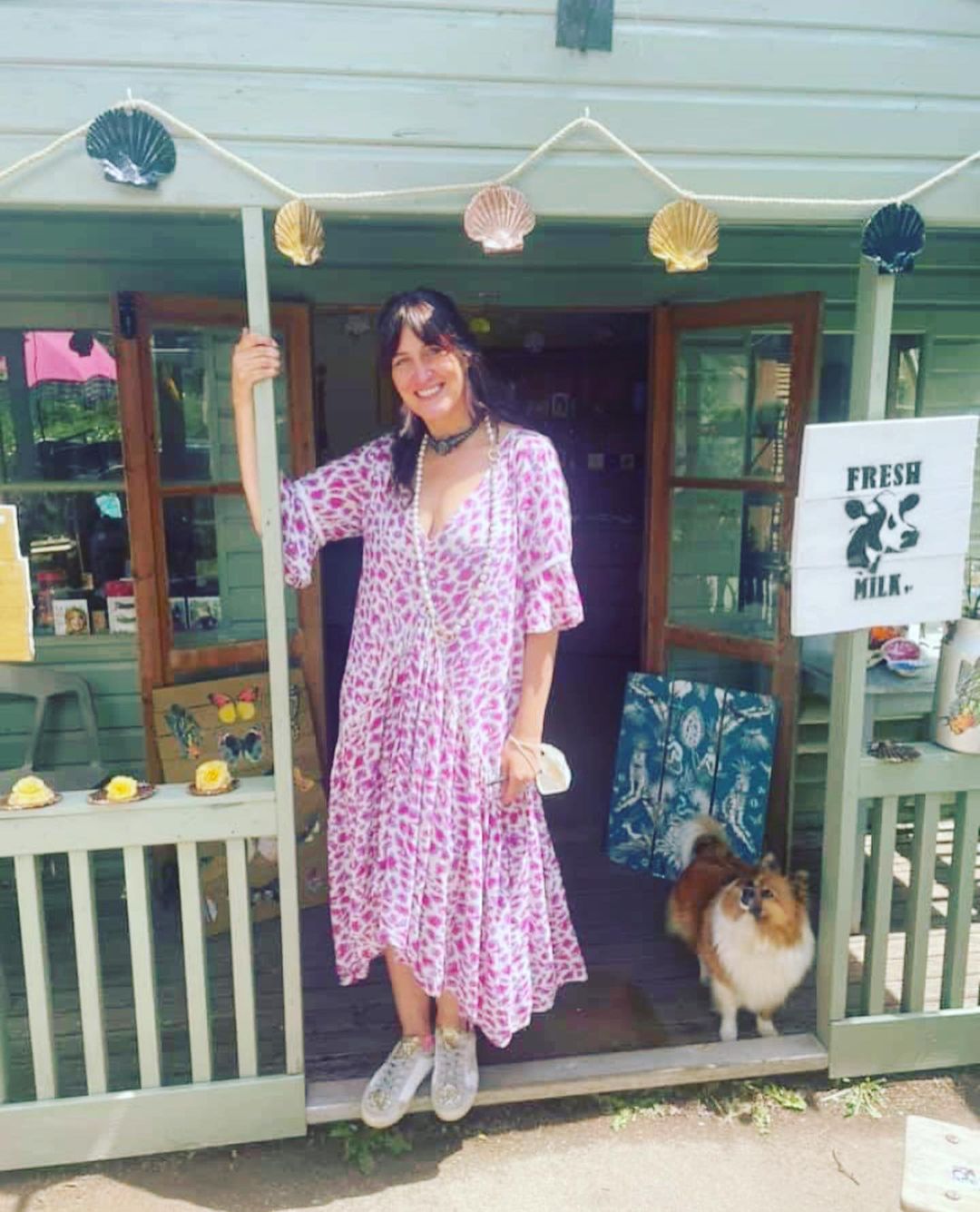 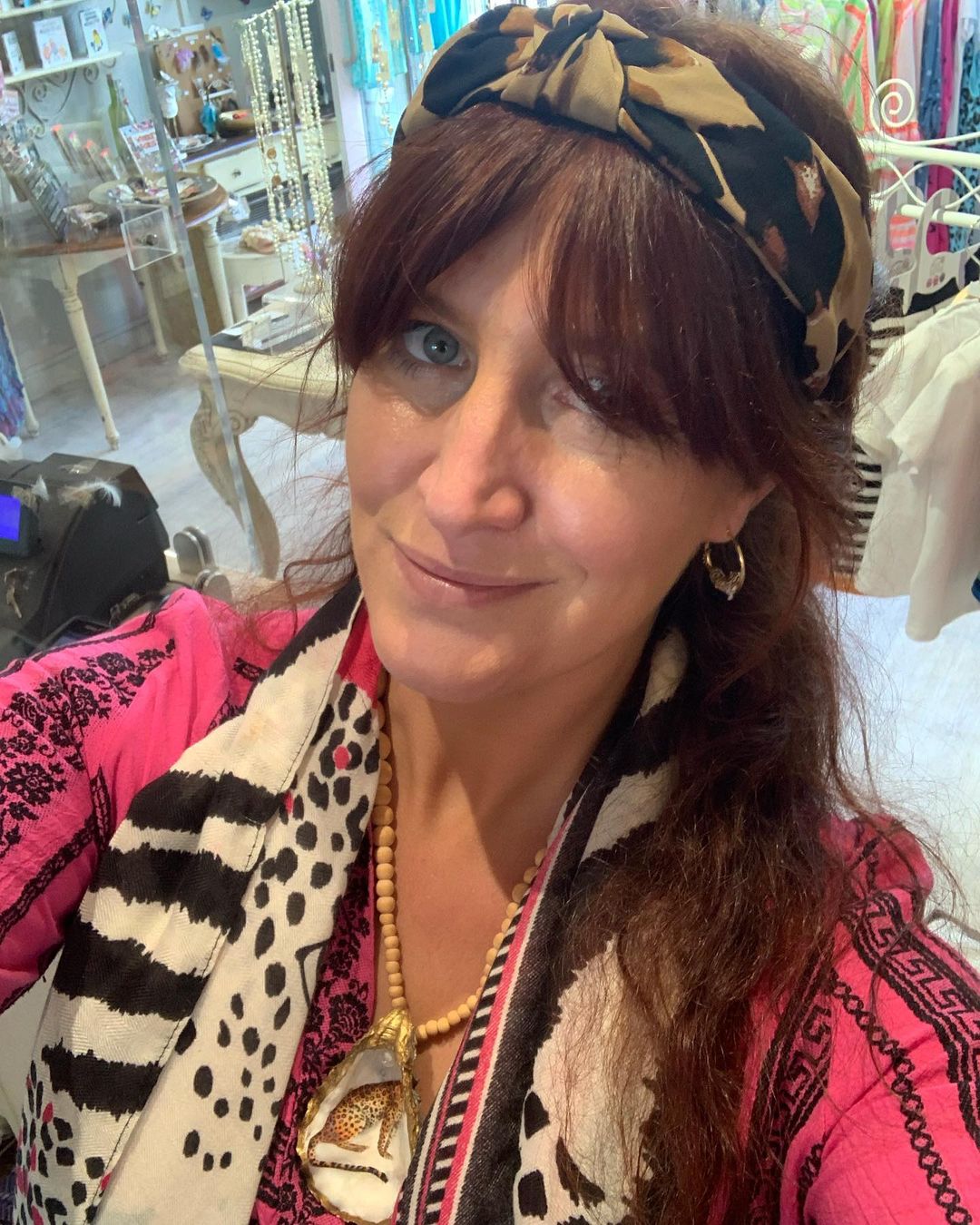 Want to know what the rest of the original Made In Chelsea cast are doing now? It ranges from multi-million pound businesses to fitness empires.

Plus Made In Chelsea OG Binky Felstead secretly married her beau Max Darnton recently in a stunning ceremony.

And she's not the only one as Made In Chelsea’s Nicola Hughes married her hunky boyfriend with co-stars as bridesmaids and Lottie Moss at the wedding.