SEXPERT Nadia Bokody has had plenty of experience working with and speaking to people who have had disappointing sexual encounters.

The Australian journalist explained that there is a big difference between a "bad" sexual encounter for a man and for a woman. 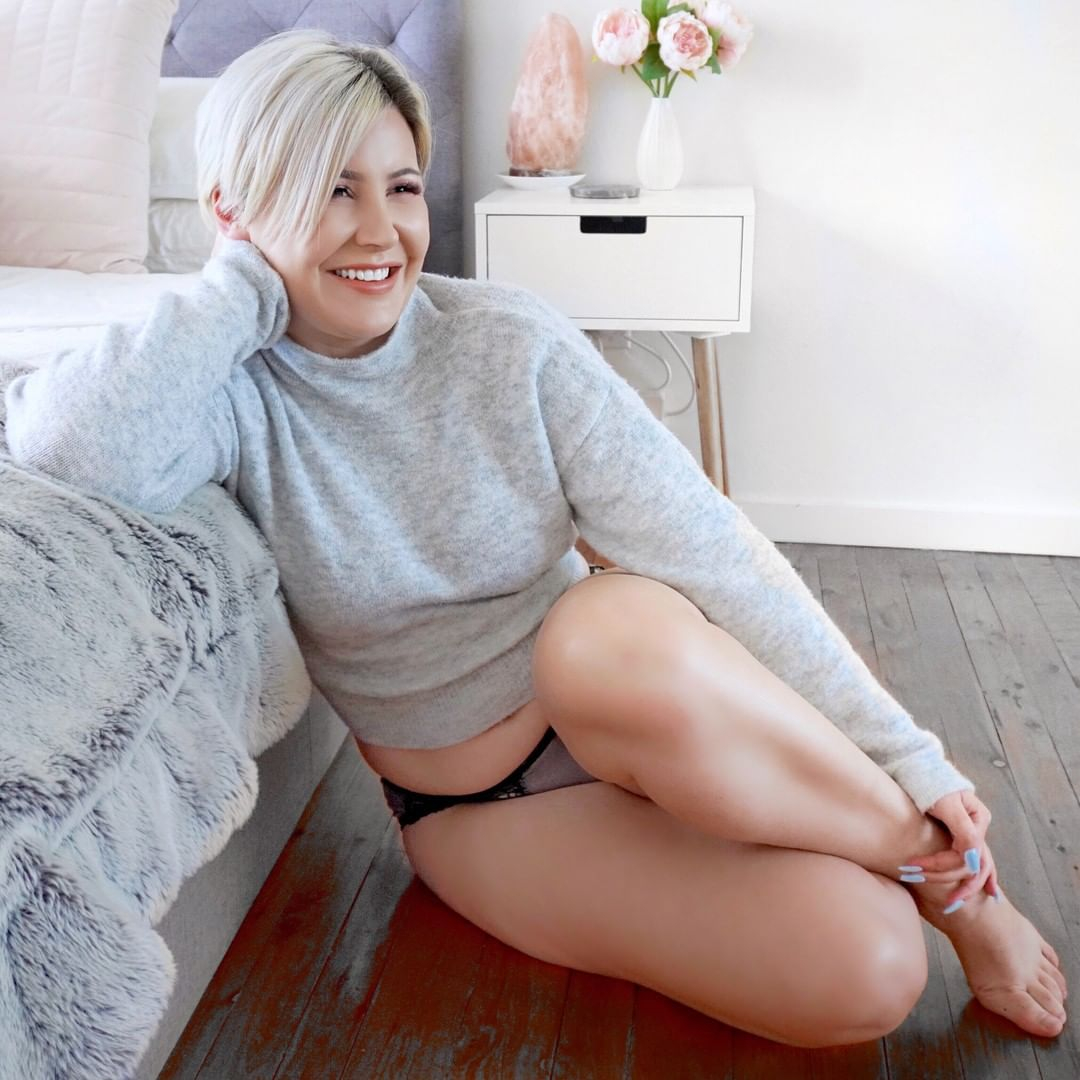 Writing for News.com.au she explained that when men speak about a bad sexual experience, they mean that it was a bit boring and not as stimulating as they would have hoped.

But she pointed out that these interactions usually still end with the man climaxing, but this is a very different story for women.

Nadia said: "They detail physical discomfort or pain, feeling coerced or violated, and praying for their partner to hurry up and make it end. This sex never results in her climax.

"What’s particularly striking about the dissonance between the way men and women view bad sex, is the fact both genders overwhelmingly attribute it to a defect in the woman. 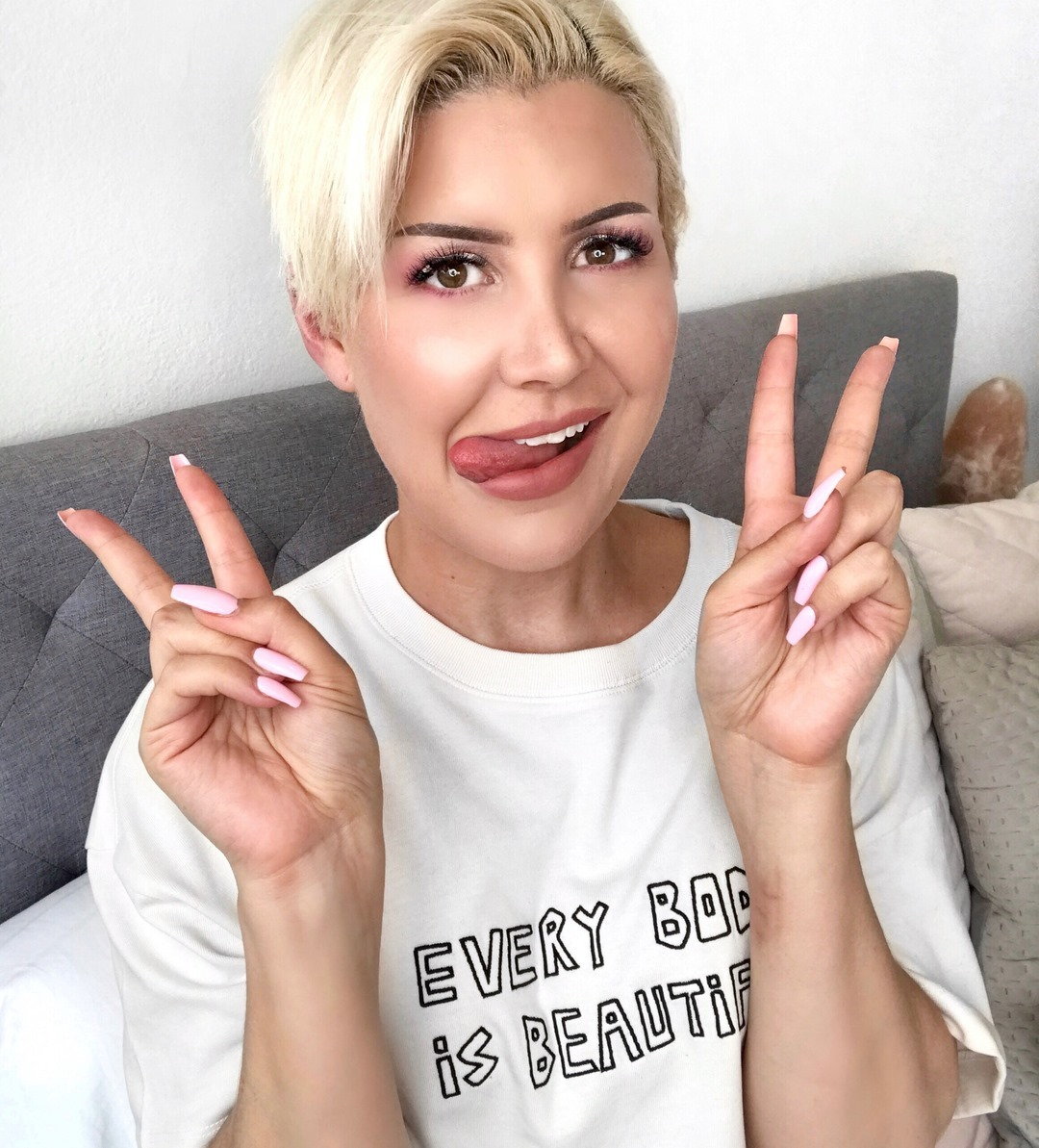 "Men will inquire about what they can do to 'fix' their sexually apathetic wives, while women ask: 'What’s wrong with me?'."

She explains that this attitude demonstrates that women see their role in sex as being to fulfil the needs of their partner and men often don't recognise the need for equal pleasure.

But this isn't just Nadia's opinion, she explains that this anecdotal evidence is supported by research which shows that women's pain and discomfort is not taken as seriously as men's. 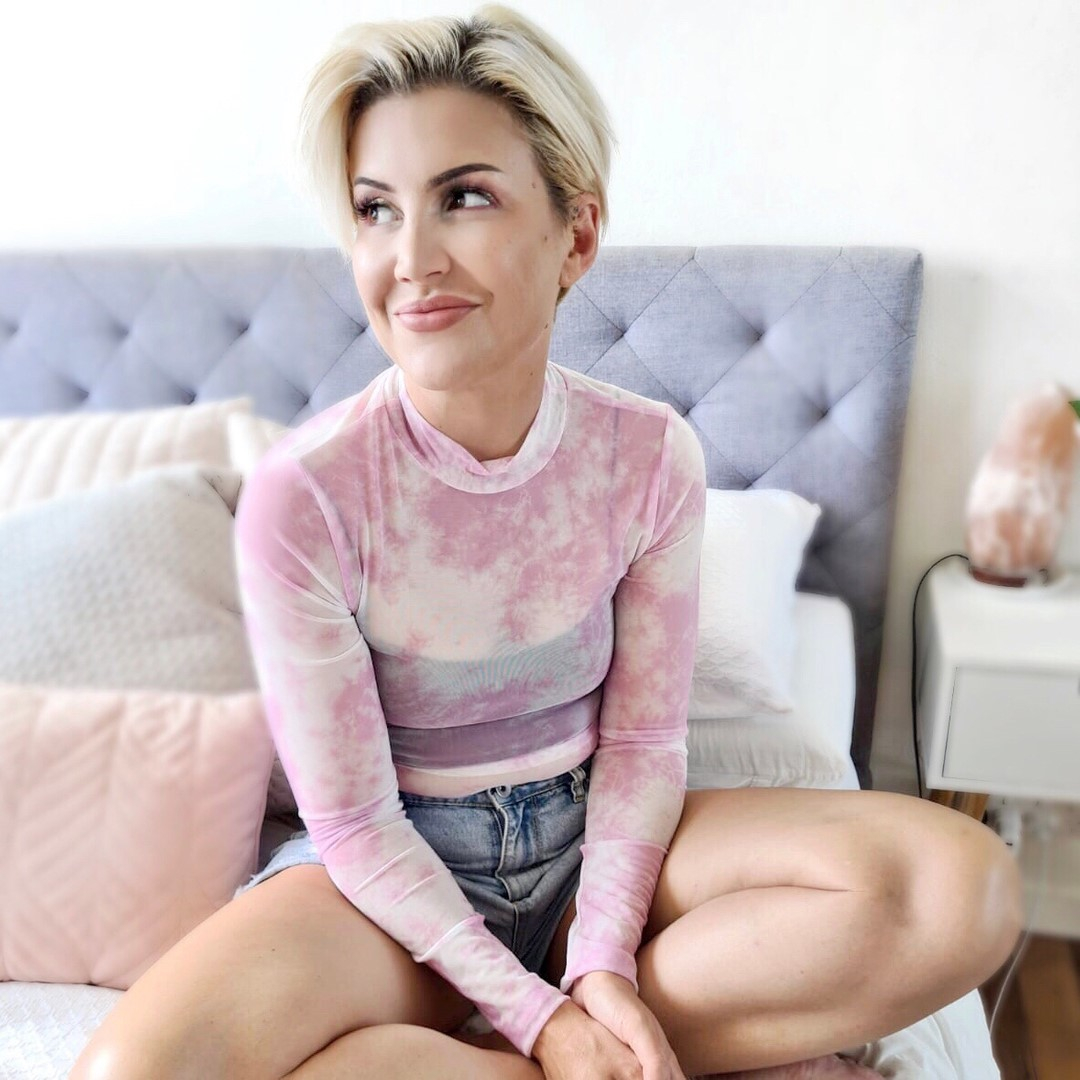 She said: "Take, for example, a study published in the National Journal of Medicine, which found women are up to 25 per cent less likely to be given analgesic pain relief in the ER when presenting with the exact same symptoms as men.

"Even in the field of research itself, scientists conduct five times as many studies into erectile dysfunction (ED) than PMS – despite the fact ED affects just 19 per cent of men, compared to the estimated 90 per cent of women impacted by debilitating PMS symptoms such as pelvic pain."

She points out that conditioning women to disregard their own pleasure and comfort means that many will set the bar low for themselves when it comes to the men around us.

She said: "I know this because the email I receive most from women is one asking for advice on how to 'hate' sex with their husbands a little less. 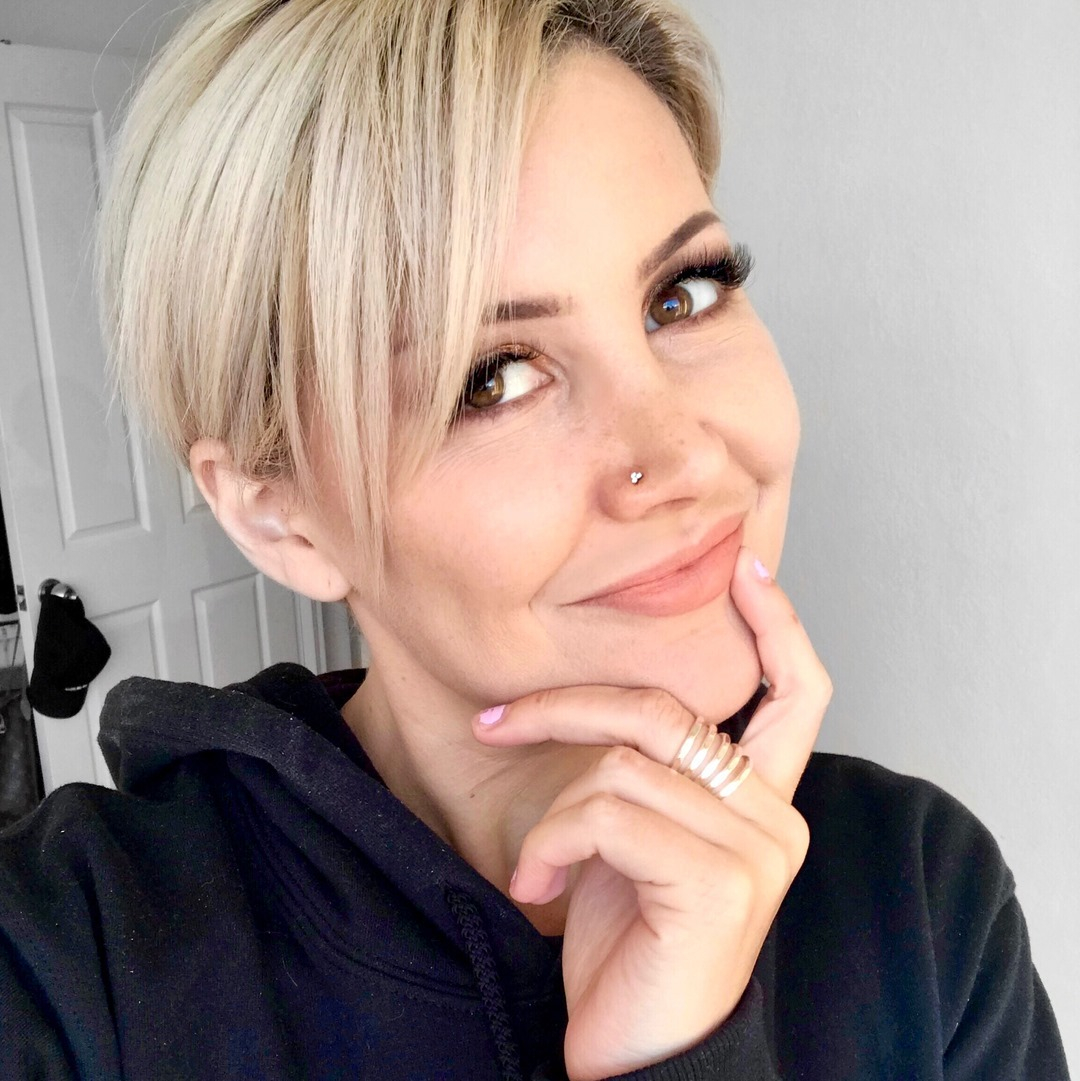 "These women have learned their comfort is so insignificant, they’ve resigned to a life of obligatory bad sex. Not 'bad' as in boring; 'bad' as in painful, demoralising and dehumanising.

"It’s never occurred to them that, actually, sex needn’t be this way; they’re not losing out on anything by walking away from a man with whom they find sex soul-destroying.

"Because we teach women the greatest achievement we’ll make in our lives is to be picked by a man.

"That that goal is so important, it should supersede our comfort, our happiness, and our connection with ourselves." 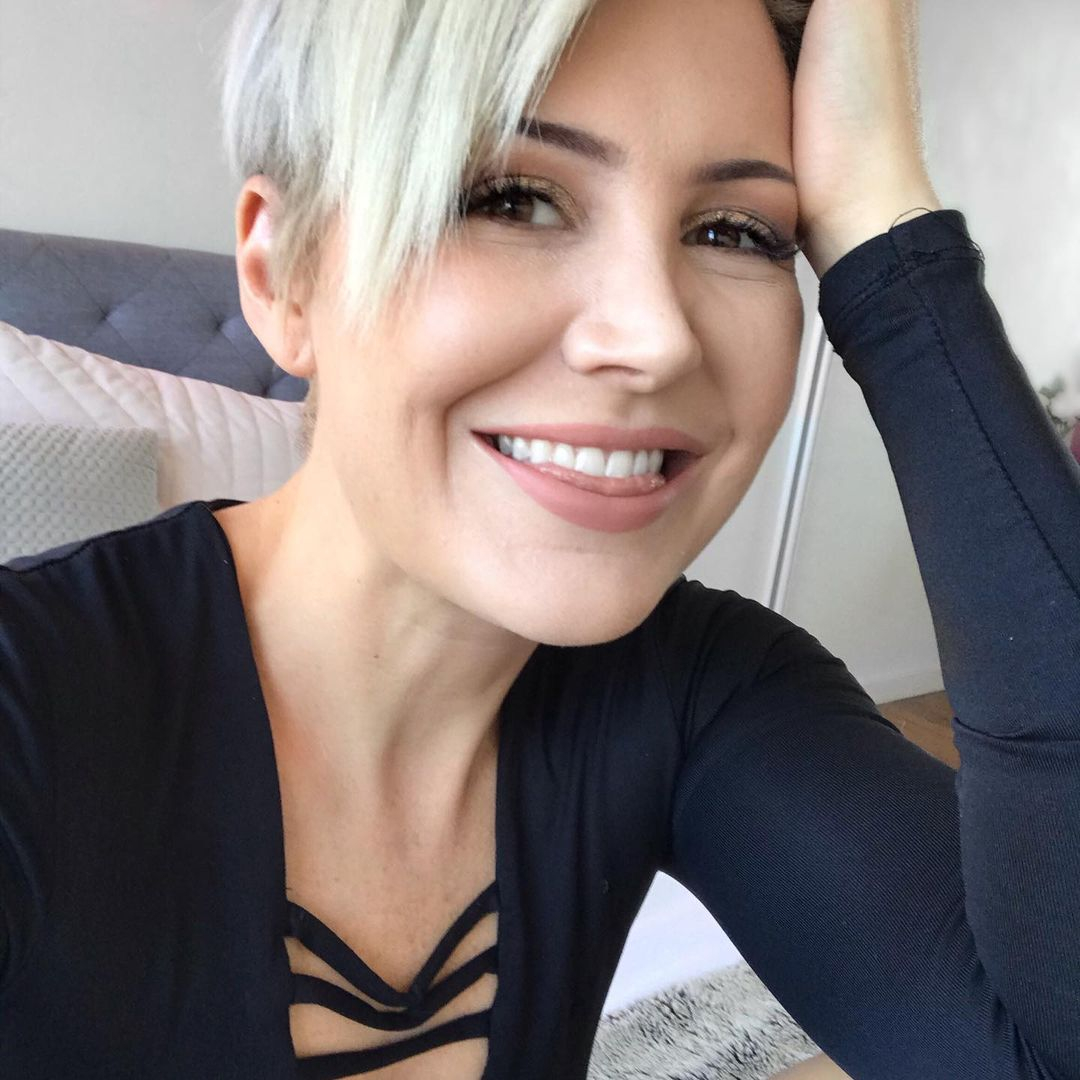 She rounds off the powerful piece by explaining what we should be looking for in our partners and in the bedroom.

She said: " 'Good' sex isn’t the absence of pain and coercion.

"It’s joyous, emancipating – sometimes even a revelation, but most importantly, something you really want to do.

"And dreading intimacy with your husband is a red flag you’ve compromised that in the pursuit of being chosen.

"So un-choose him; and choose yourself instead."

Sexpert reveals the secret sex mistake most women make, and the X-rated way to fix it.

I can orgasm just by thinking about it, sometimes I do it when driving around – it’s more satisfying than proper sex.

Sex doctor reveals bucket list of things you HAVE to try this summer – from skinny dipping to outdoor romps.