A SEXPERT has revealed the bedroom act all women hate and says men need to listen up.

Nadia Bokody, 37, from Sydney, has been writing sex columns for a decade but says barely anything's changed – with silence and faked orgasms still common among women. 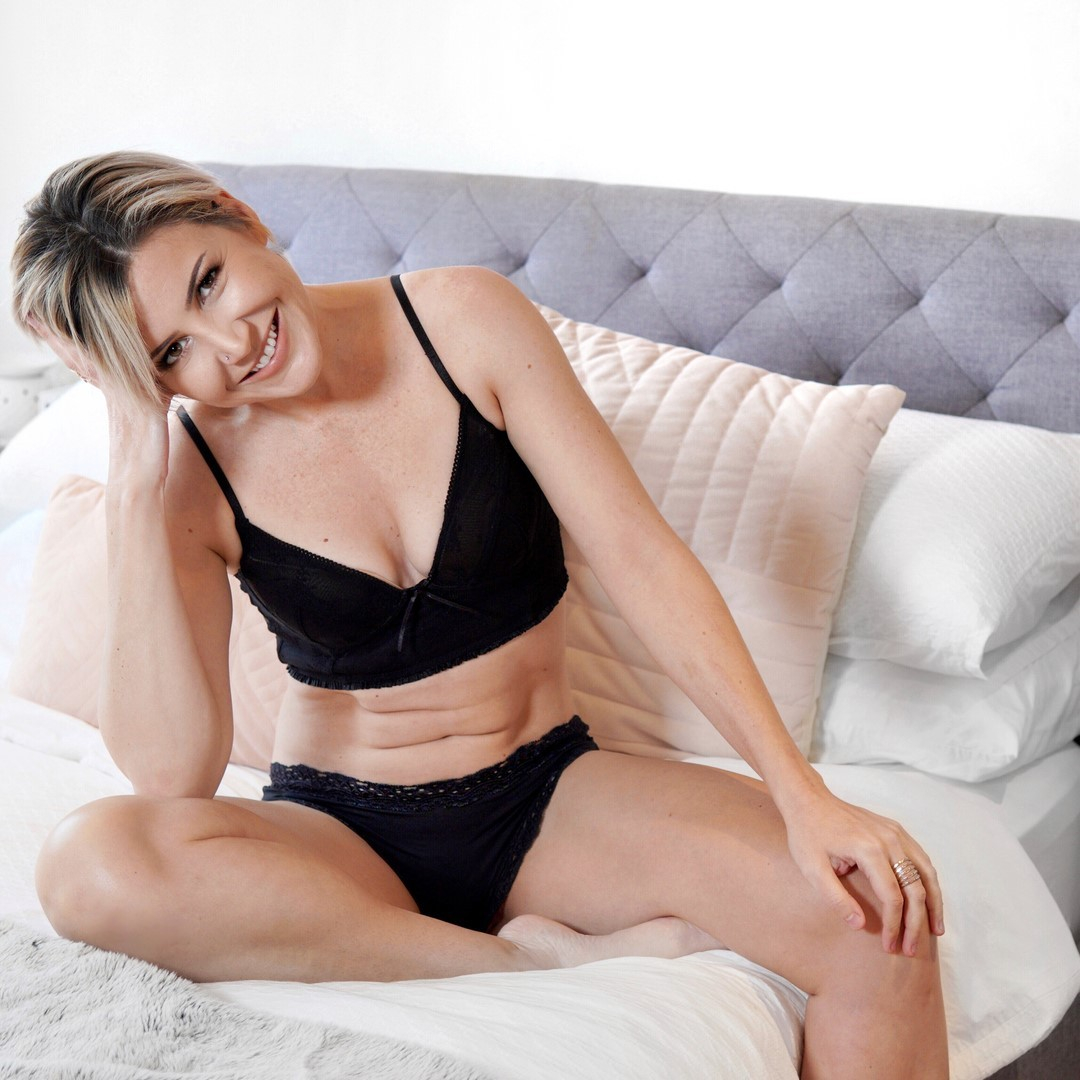 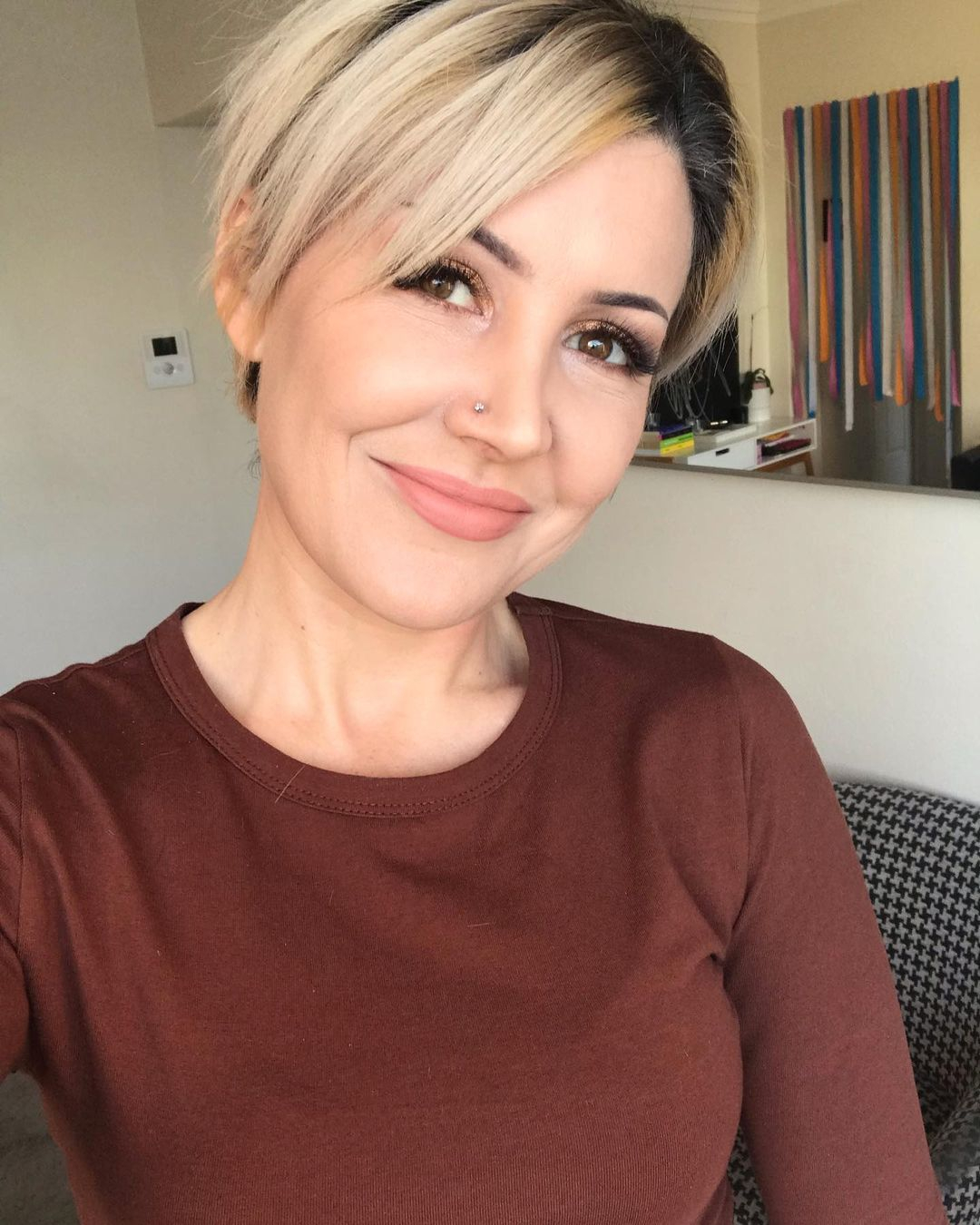 She tells news.com.au: "What’s startling, is the fact women seem to feel safer anonymously sharing basic sexual needs on the internet, than they do at home with their own partners.

"It’s even more unnerving women are participating in sex acts they not only don’t enjoy, but that include physical discomfort, distress or pain."

A 2019 survey by research group Savanta ComRes found more than a third of women have experienced unwanted slapping, choking, gagging or spitting during consensual sex.

"What troubles me about the dialogue women are having around sex today, is the lack of communication there appears to be when it comes to fundamental concerns like consent and comfort.

"Though I regularly hear it from male readers, it’s crude to suggest the solution to this issue lies in women simply speaking up in bed…

"We need to instead ask ourselves why women don’t feel safe enough to be doing that in the first place." 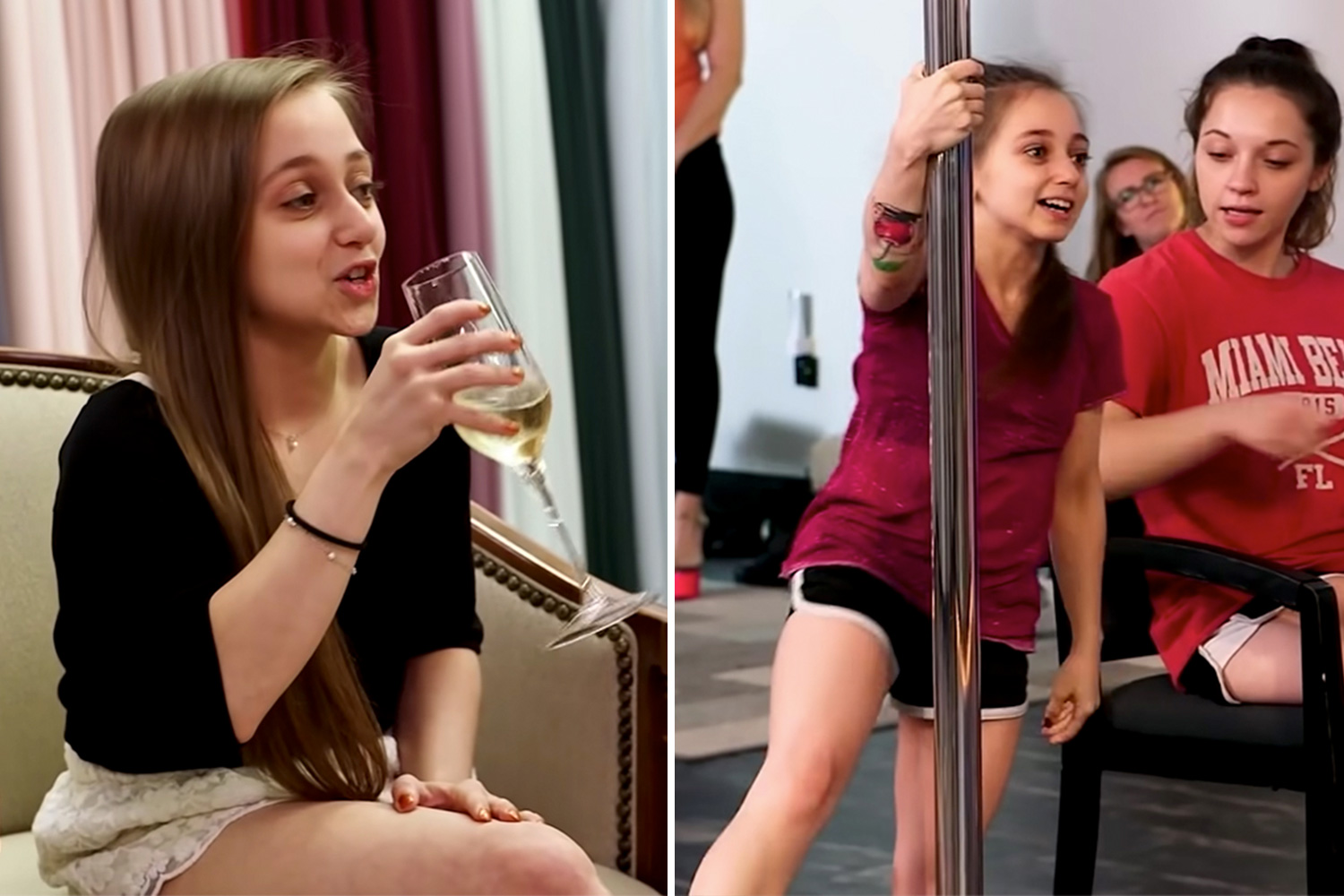 Nadia adds society needs to be proactive about creating spaces where women can vocalise their feelings on pleasure, comfort and consent.

In more bedroom news, this sex toy tester who's paid to have orgasms revealed the one fear men need to get over to please a woman.

Meanwhile, this woman uses Poundland lube as hair serum and says "it’s better than the designer versions – my hair’s never been so soft".