EVER wondered why your nose starts running as soon as the temperature drops?

For about 50 to 90 per cent of us the cold weather brings and endless need for tissues. 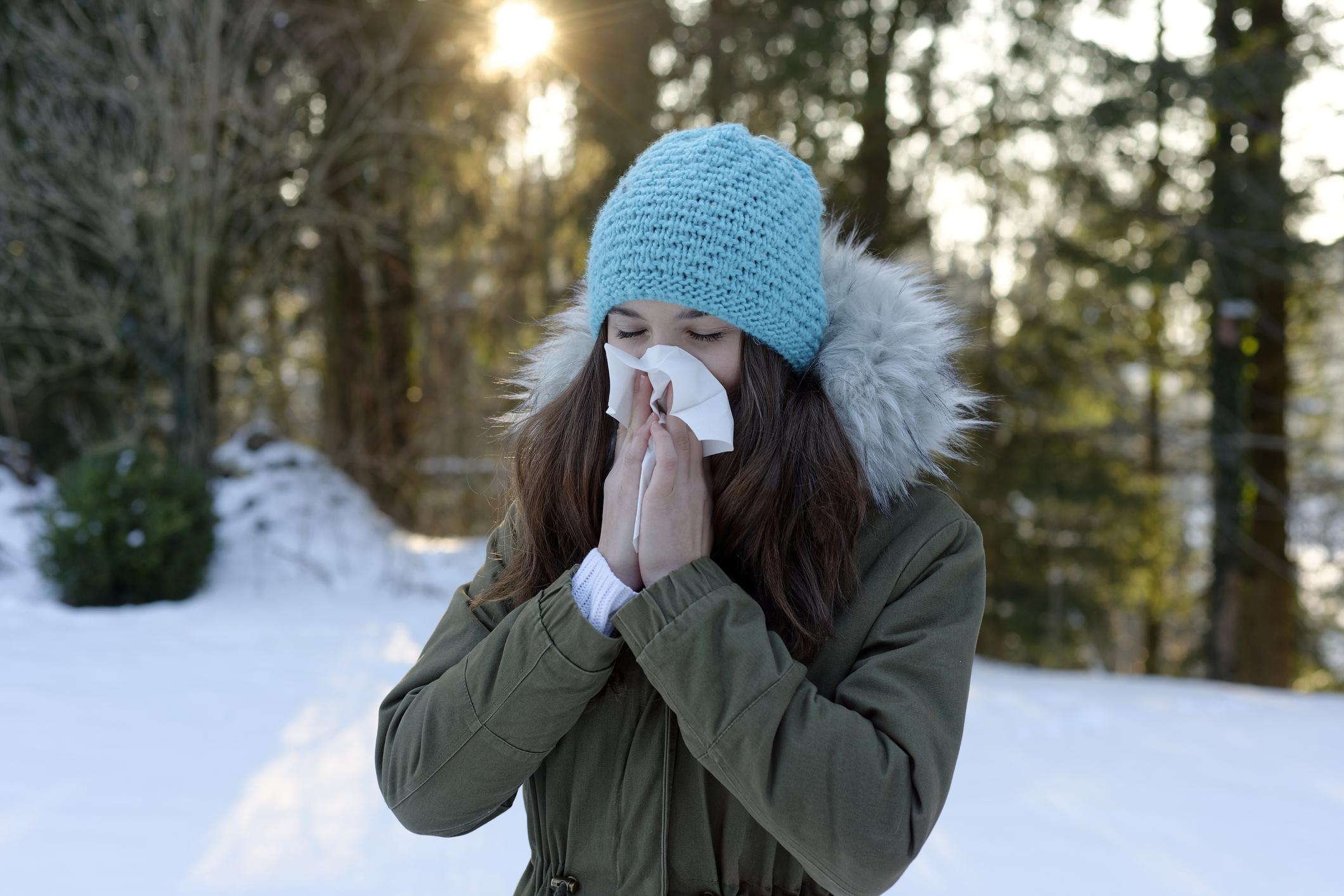 The phenomenon is known as cold-inducted rhinitis, more commonly referred to as "skier's nose".

And people with asthma, eczema and hay fever tend to experience it the worst, according to David King, a senior lecturer at the University of Queensland in Australia.

He explained on The Conversation that low temperatures trigger and automatic reaction in our nose to produce more mucous to make the cold air we breath in warm.

This stops it irritating the cells on the inside of our lungs. 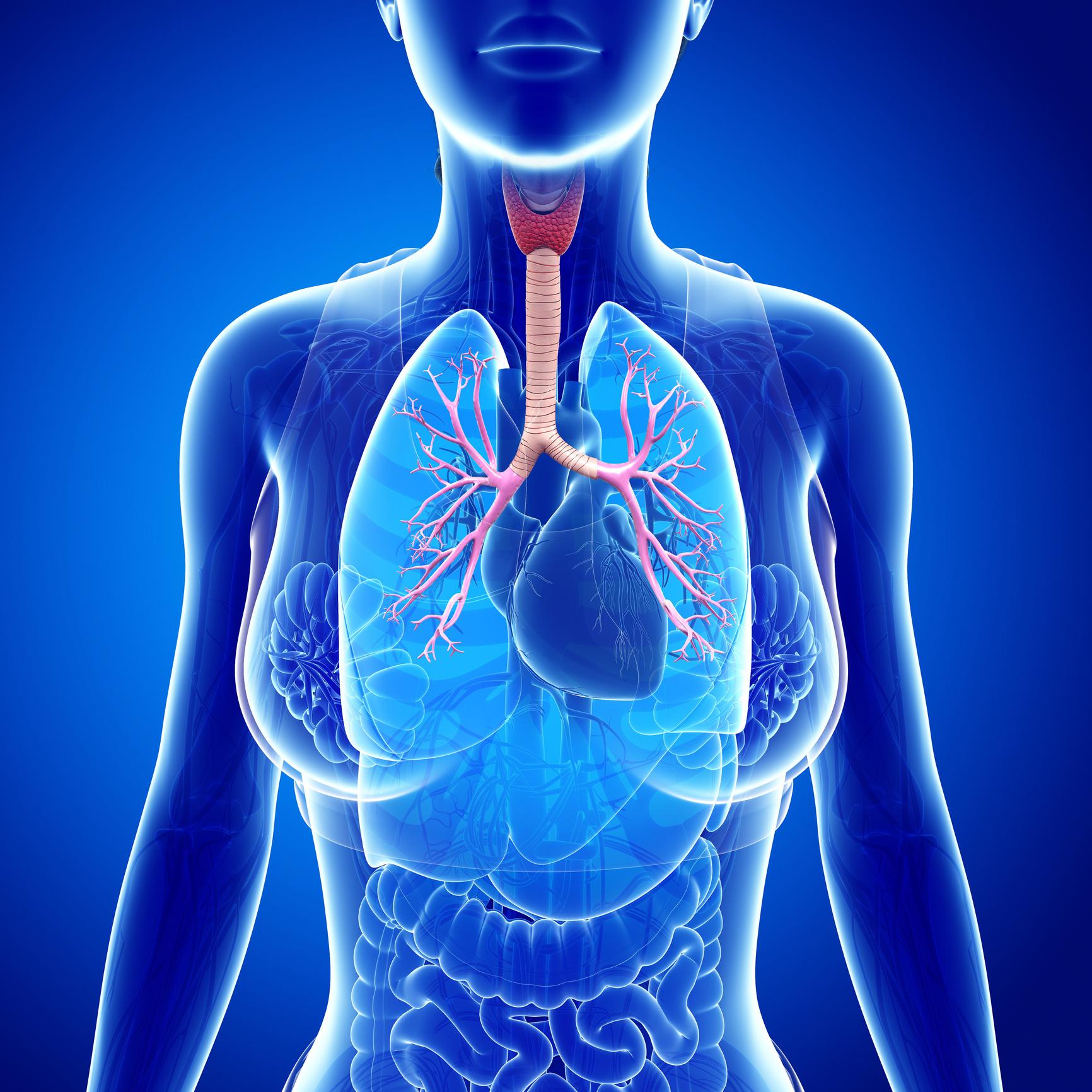 "It’s the job of your nose to make the air you breathe in warm and wet so that when it gets to your lungs it does not irritate the cells," he wrote.

"When inhaling air through the nose at subfreezing temperatures, the air in the back of the nose is usually about 26°C, but can be as high as 30°C.

"And the humidity of air at the back of the nose is usually around 100 per cent, irrespective of how cold the air is we’re breathing in.

"This shows the nose is very effective at making sure the air we breath becomes warm and wet before it reaches the lungs."

When you breath in cold air it stimulates a nerve in your nose that indicates to your brain that it needs to warm the air you are breathing.

It does this by increasing the blood flow to the nose to warm it. 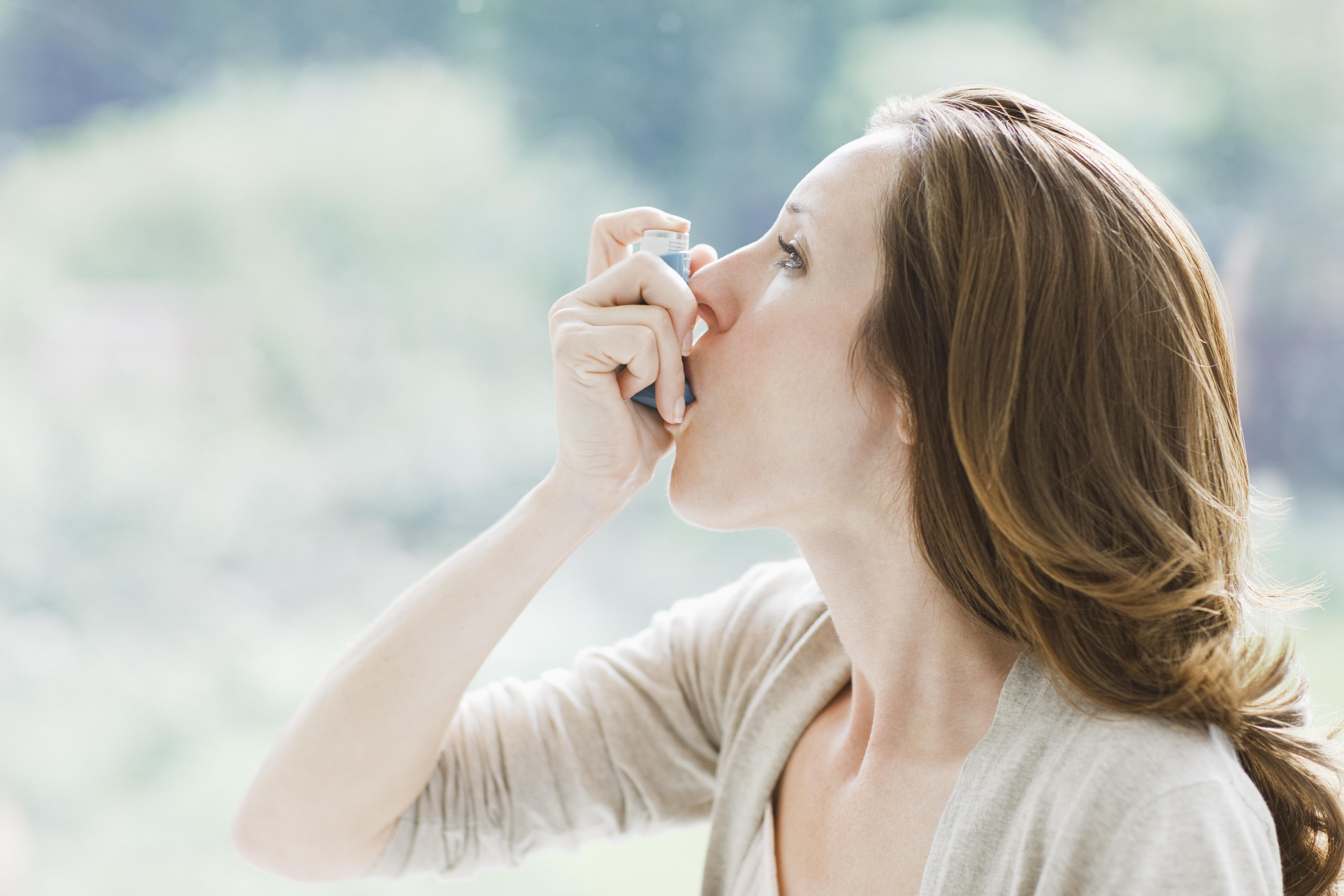 The nose is also triggered to produce more mucous to provide more moisture to humidify the air that is passing into your lungs.

On top of that your nose also produces more fluid to do the same thing.

"Heat and water loss are closely related: heating the air in the nasal cavities means the lining of the nasal cavity becomes cooler than core body temperature; at the same time, water evaporates to make the air moist," David wrote.

"In response, the blood flow to the nose increases further, as the task of warming the air that’s breathed in takes precedence over heat loss from the nose (the body’s normal response to cold is to shunt blood away from the surface to the deep vessels to minimise heat loss from the skin).

"So it’s a difficult balancing act to achieve the correct amount of heat and moisture lost from the nose."

Those with sensitive noses are more likely to experiencing sneezing and congestion when this process is triggered.

And there is nothing you can do to stop it, so your best bet is carrying a packet of tissues around with you in the winter.

This story was originally published on The Conversation and has been republished with permission.