TIKTOKERS were horrified by a hack to clean wooden spoons after seeing the gunk that came off the utensil.

People now swearing they'll toss their spoons out after seeing the leftover bits of food that came off. 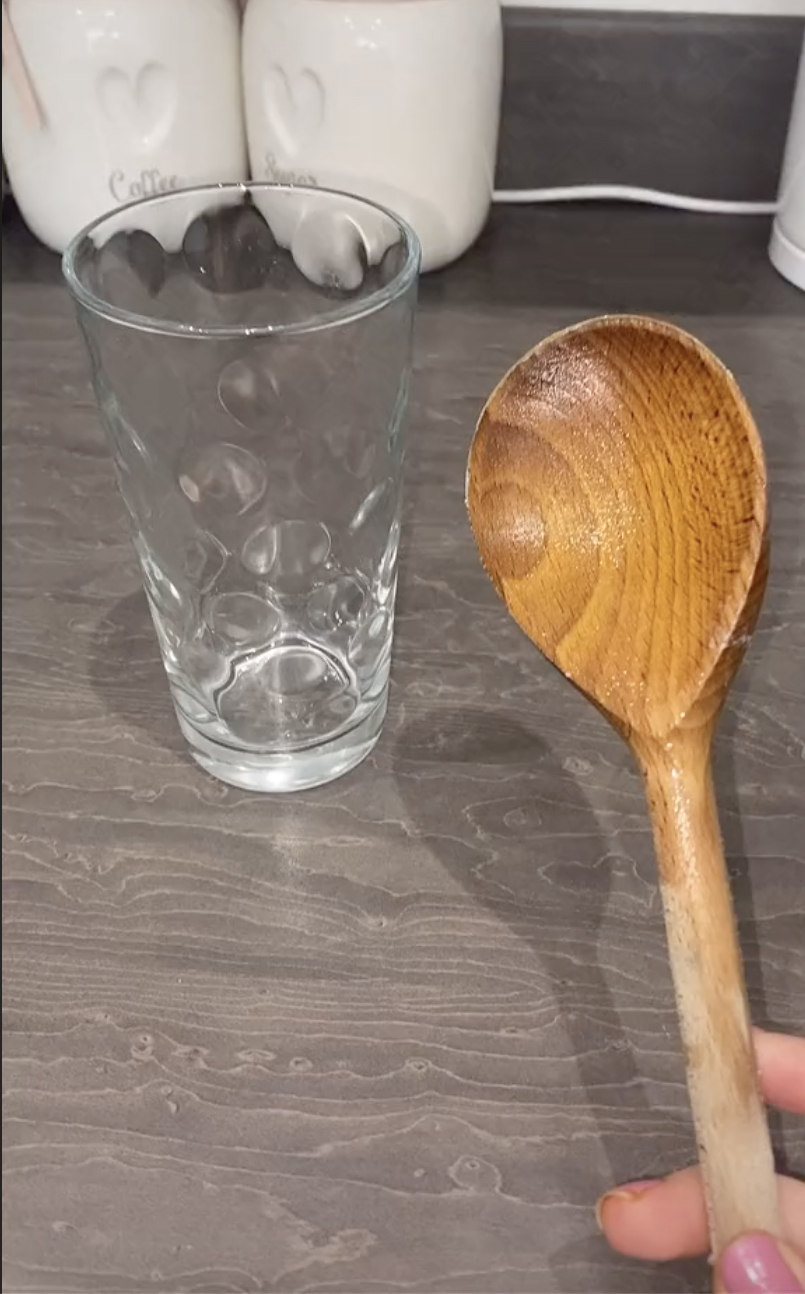 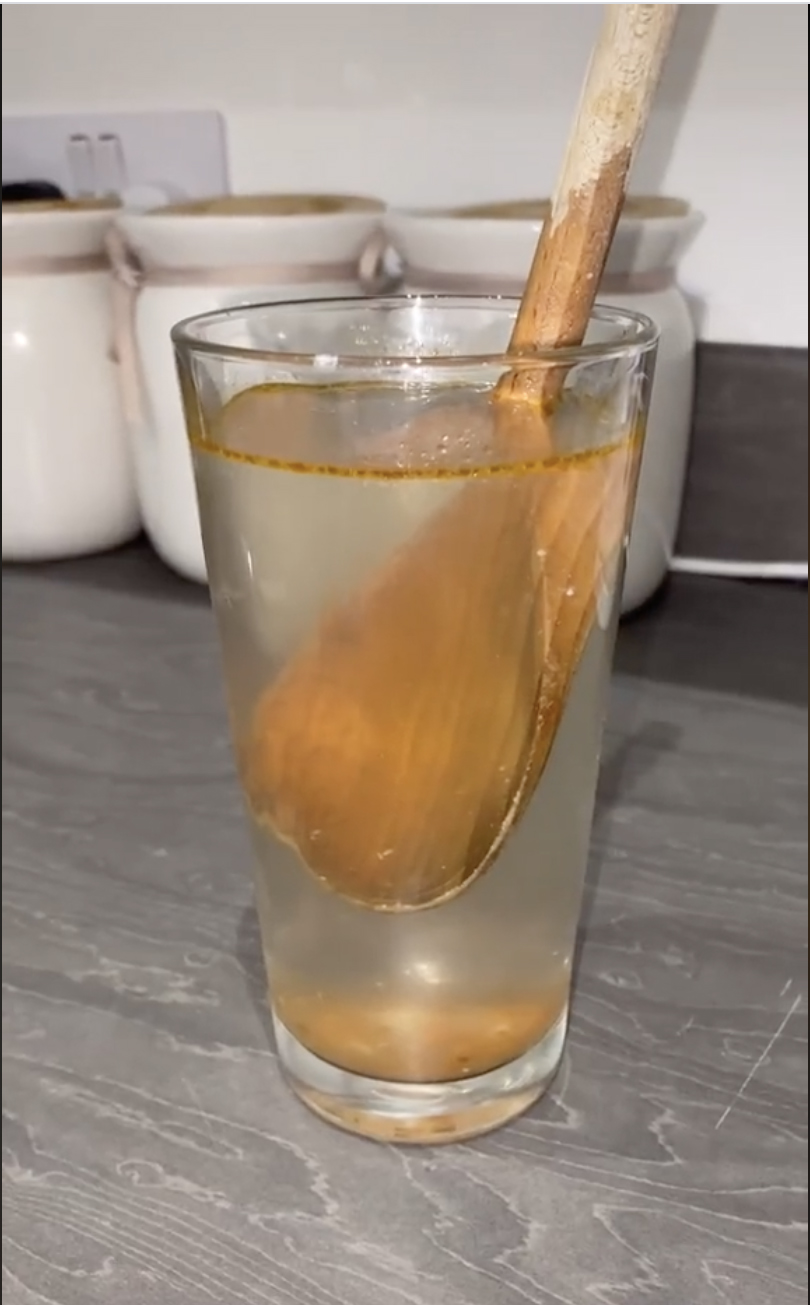 TikToker @miss.clean.with.me shared the tip with her followers.

She took a wood spoon and placed it in a glass.

The spoon appeared clean – but the grime that came off it shocked people.

The TikToker then poured boiling water on top of the spoon, and let it sit.

She showed another shot of grime settled on the bottom of the glass, and particles floating on the top of the surface. 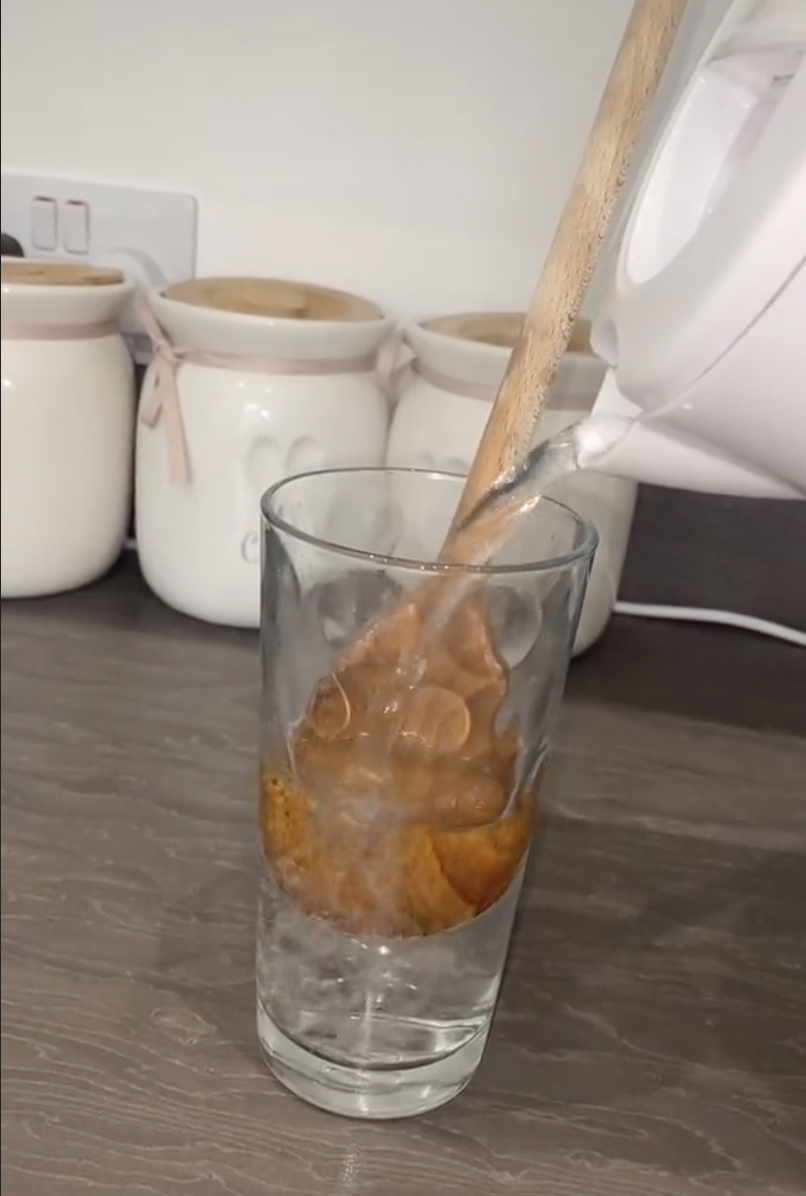 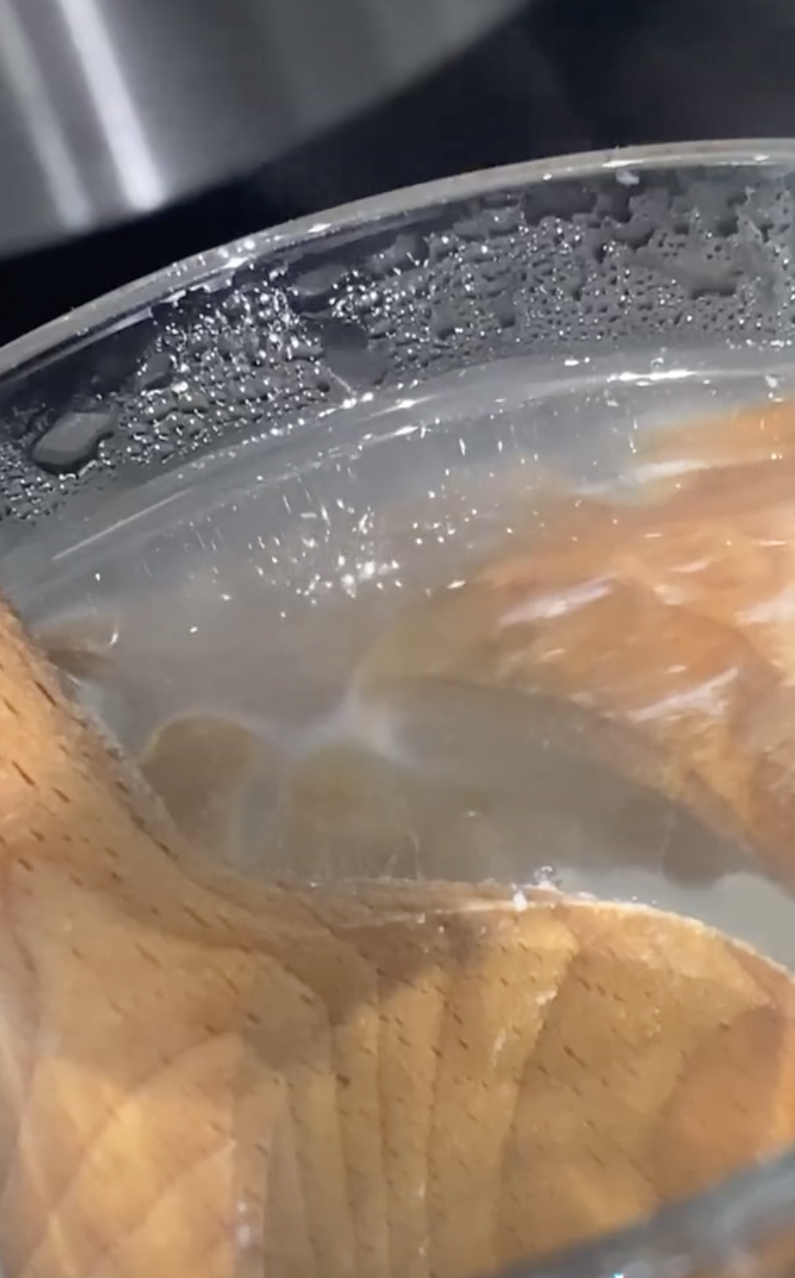 As she swirled the spoon around, loads of food particles moved around in the water – revealing the bits that were leftover on the spoon.

TikTok users were horrified at the hack – and many swore they'd toss their wood spoons and start using metal utensils instead when they cook.

"I'm not doing this to my years old wooden spoons. I don't wanna know," one person wrote.

Another person said: "this is why I don't like cooking with wood."

"I'm a health inspector we don't let kitchen have wooden utensils bc wood is essentially a sponge for stuff like that. Impossible to fully clean," one person said. 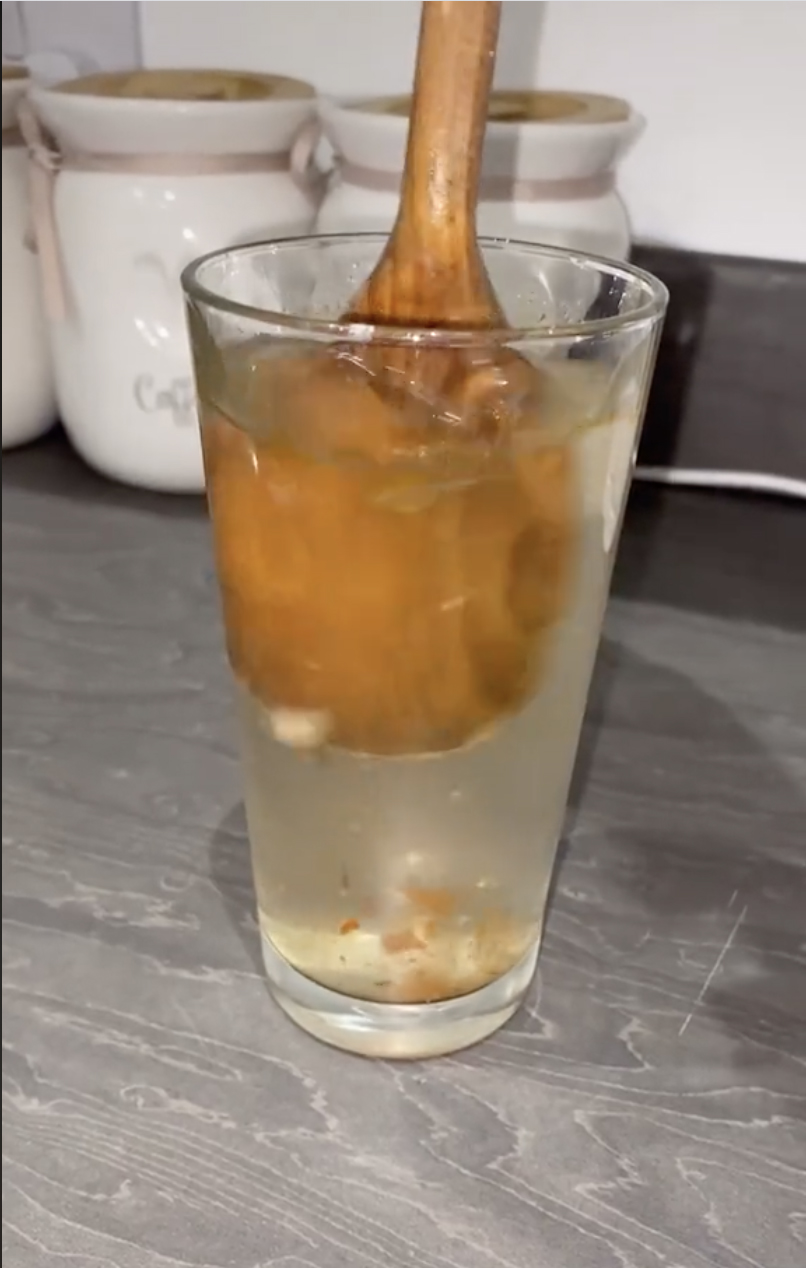 The TikTok creator herself said the spoon "was binned right after" she took the video.

"I think I'm going to do that to mine now," one user said, responding to the creator after she said she tossed her wood spoon.

In other cleaning hacks, one woman showed why you should always close the lid before flushing the toilet.

Another mom showed tricks to keep your home warm without turning up the heat.

Moms have started raving about an oven feature as they found out you can take the door off to clean it.