CHANNEL 5 has been blasted over the weekend for "normalising grooming" after they tweeted a clip from show, Age Gap Love, which featured a 44-year-old man dating a 16-year-old girl.

The particular episode aired last November, but the broadcaster posted the video to tease the return of the documentary series – which features a range of age gap relationships – starting next month. 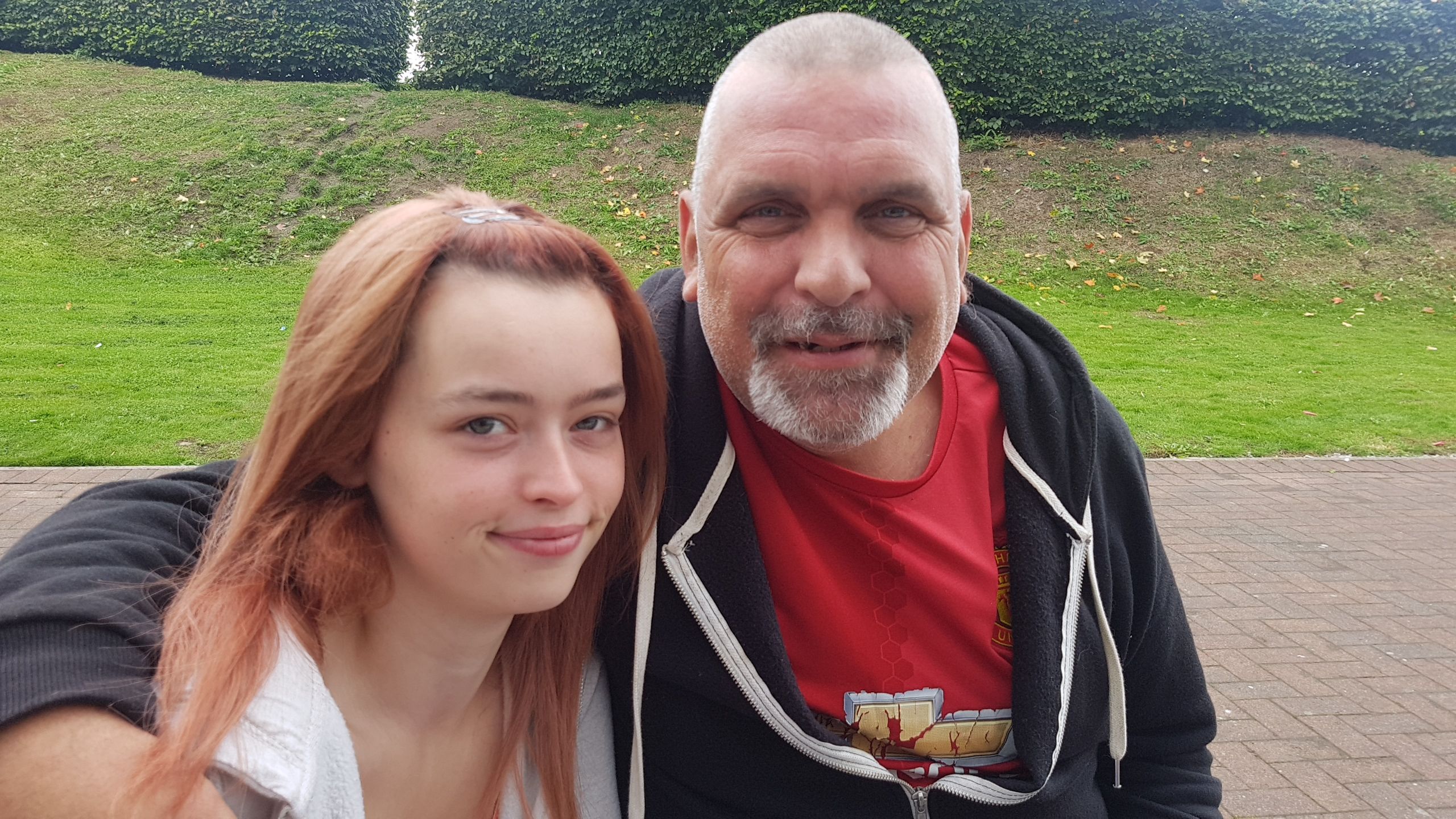 Andy Telford – now 47 – was branded a "paedo" and driven from his home in Wales after falling for his friend's 16-year-old daughter, Beth – who is now 19.

And social media users were outraged at Channel 5, with one commenting on the post: "It is insane that you are screening this – normalising predatory middle aged men grooming young girls as a romantic, love across the ages story is reprehensible."

While another said: "This is insane. I'd say it's highly likely that she was groomed.

"Why are we calling it 'age gap love'? What's with the happy clappy incidental music?

"The whole thing is weird."

When the show aired last year, the pair – who have two sons together – had been married for three years.

Andy explained when they first met – through Beth's mum – he didn't realise the 16-year-old had romantic feelings towards him.

"We were all like one happy family but needless to say I didn't know that Beth was getting these thoughts that she wanted me to be her happy man for ever sort of thing," he revealed.

"I was concerned what people would think… it's a big gap, it's a generation gap." 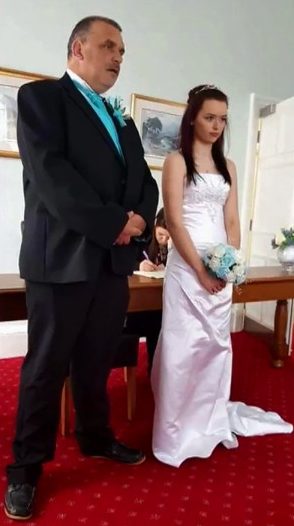 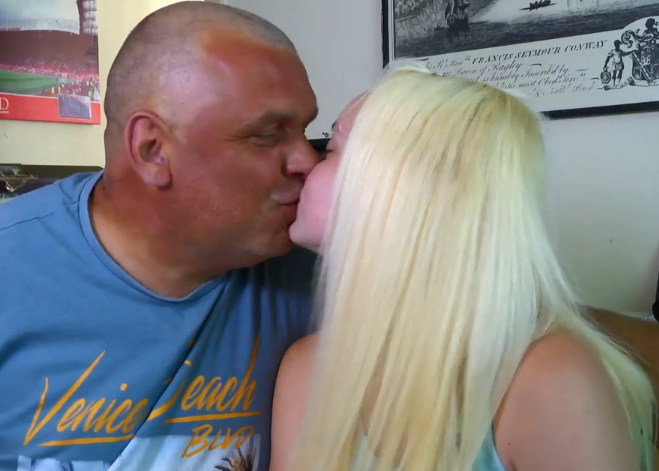 For Beth and Andy, the age gap has turned their lives upside down.

"To say it was really dark days, I can't stress to you enough – that's mild," he said.

"They made me feel like I was some sort of animal because I'm going out with a younger girl.

"No, I'm going out with a younger girl because this girl has asked me to go out with her which is a privilege to me and an honour to me to find someone that thinks that of me." 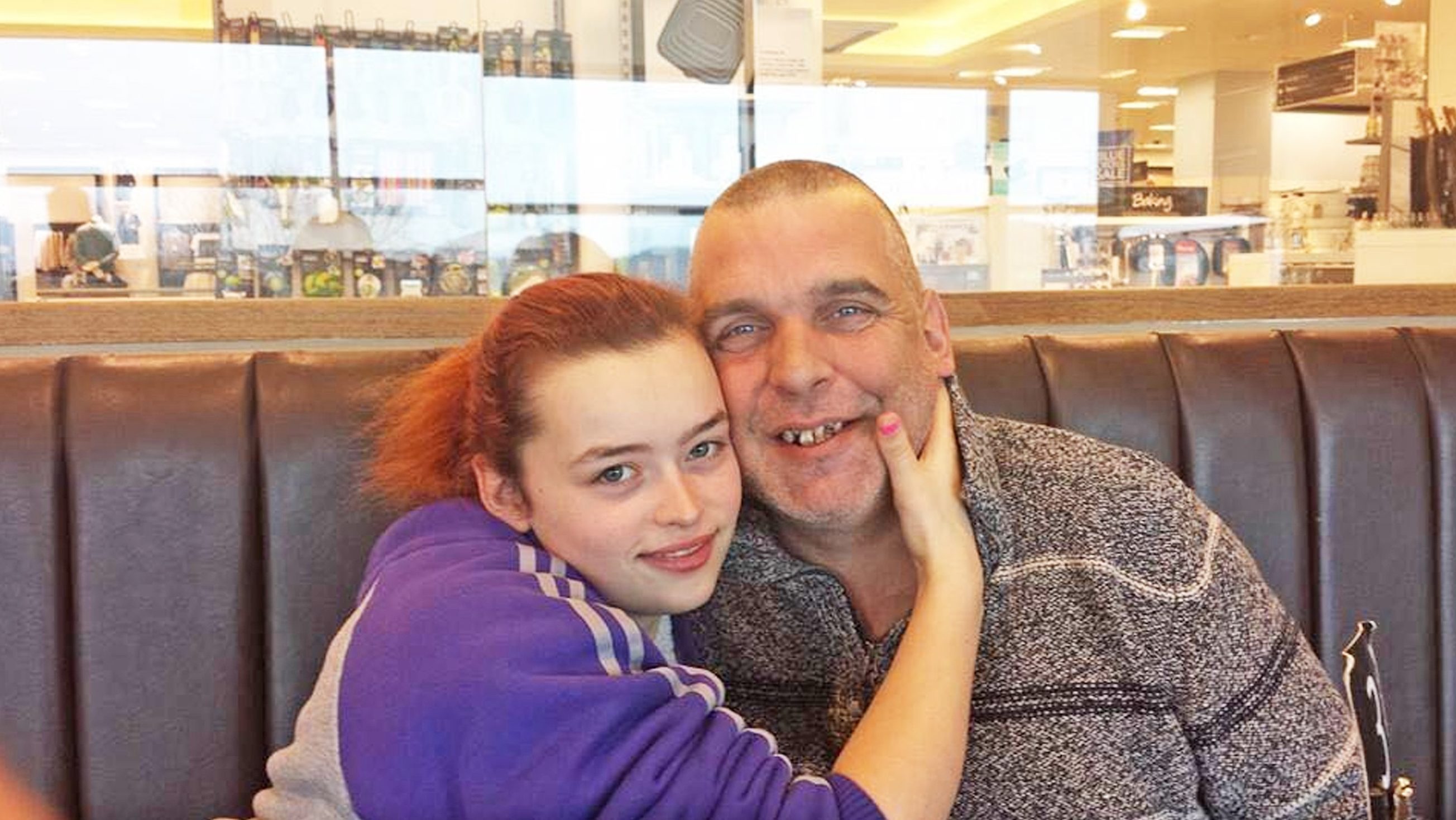 The couple married in a small gathering in North Wales with very few guests.

"The best way to describe our marriage is no different from three years ago, we're best mates," said Andy.

"What do I fancy about Beth… like any normal red hot blooded male, she's beautiful, she's vibrant, her character's fantastic, just everything about her.

"And I think she sees in me security – I'm a comfortable pair of slippers.

"I've always wanted to make a family… so I just thought Andy would be the perfect man to do so," explained the 19-year-old.

"I don't see him as an old man or my dad or anything like that."

Earlier this week, we told you about the rape survivor who spent seven years on the streets and is now a successful life coach after round-the-world trip inspired by Eat, Pray, Love.

We also told you about the woman who spent a year in complete darkness because of ME and can only muster the strength to speak for half an hour a day.

And we showed you the woman who has had arthritis since she was six – but her GP brushed it off as growing pains.