Her Majesty, 93, is very close to her eldest granddaughter Zara Tindall, 38, and her ex-rugby union husband Mike, 40 – and a royal expert claims she has a “tighter bond with them than she does with Kate and William”. 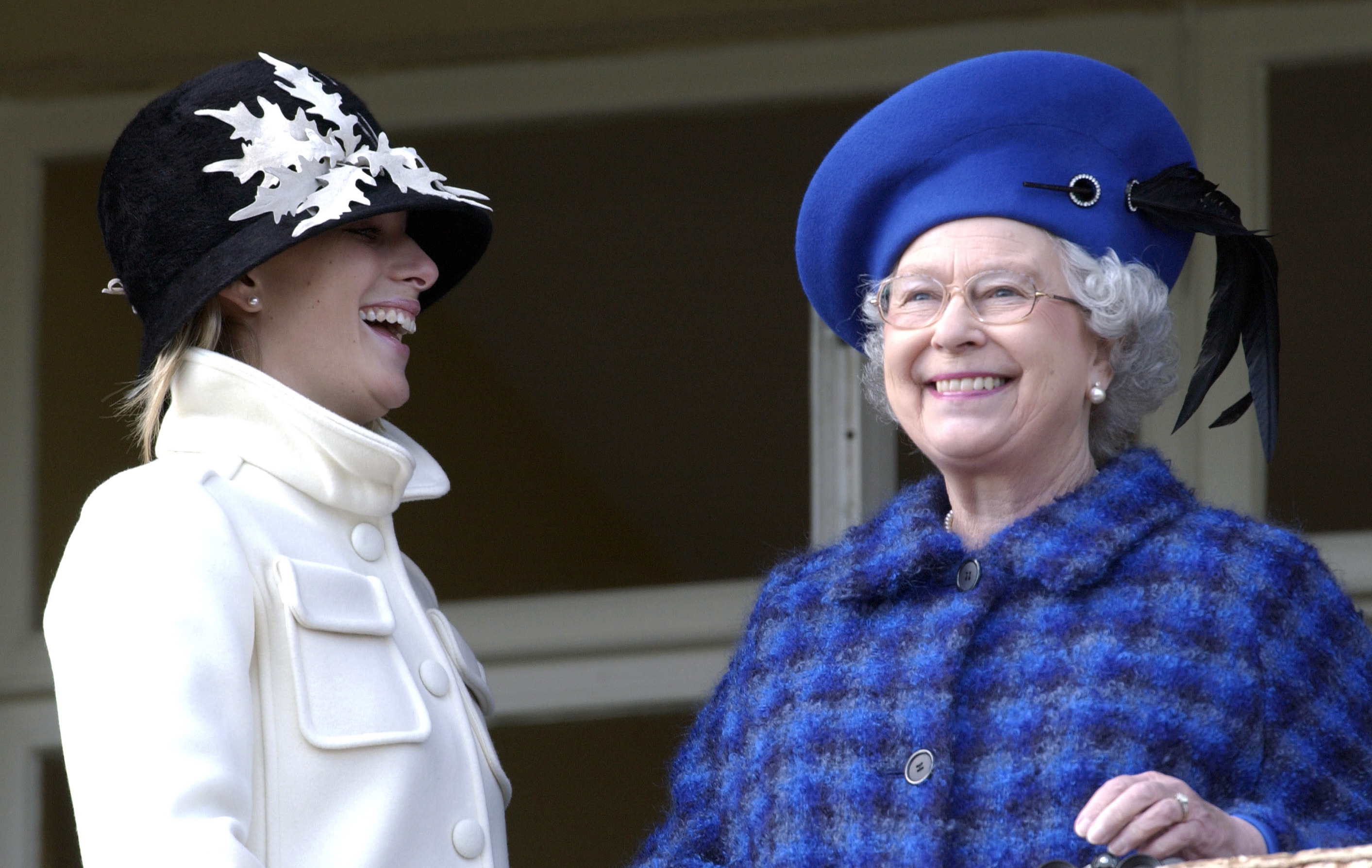 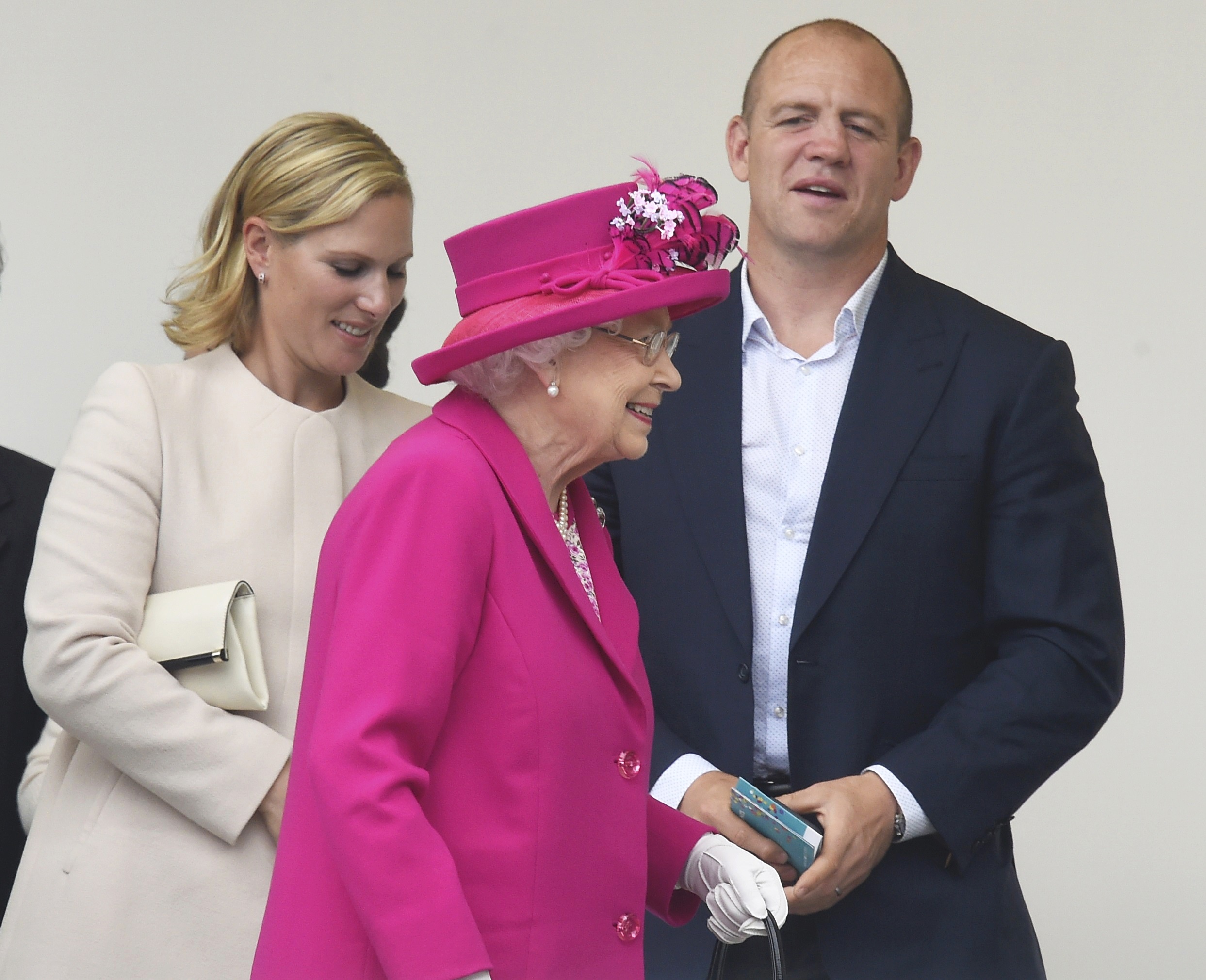 Ingrid Seward, Editor-in-Chief of Majesty Magazine, told Fabulous Digital that the Queen likes to be around the Tindalls as they seem more “normal” than the Cambridges.

Ingrid, who is the author of My Husband & I – the story of the Queen and Prince Philip’s 70-year marriage, said Her Majesty is so close Zara as are neither are “intellectuals".

She added: “The Queen has always adored Zara and is so proud of her riding success.

"They have a lot in common as they talk horses and the Queen has invested in several horses for her.”

Ingrid said that the Queen may even prefer Zara and Mike Tindall as they are care-free and separate from the current "royal dramas".

Rumours of a rift between the Fab Four, Prince William, Kate Middleton, Prince Harry and Meghan Markle, have been circulating over the past year.

And last week this was further fuelled by the announcement that the Royal Foundation – the charity set up by Prince William and Prince Harry – would be separated as the Sussex and Cambridge households focus on their own charitable endeavours.

She explained: “They are certainly light relief. She can be herself around them and she does not care for the alleged feuding among William and Harry.

“That would make her very sad. But she would never interfere with their lives.”

The Queen also feels like she can be less formal around Princess Anne's children – Zara and Peter Phillips, 41 – than she is with Prince Charles’s sons, William, 37, and Harry, 34.

Ingrid said: “I think the Queen is closest to Zara and Peter as they were her first grandchildren and have always been the favourites. 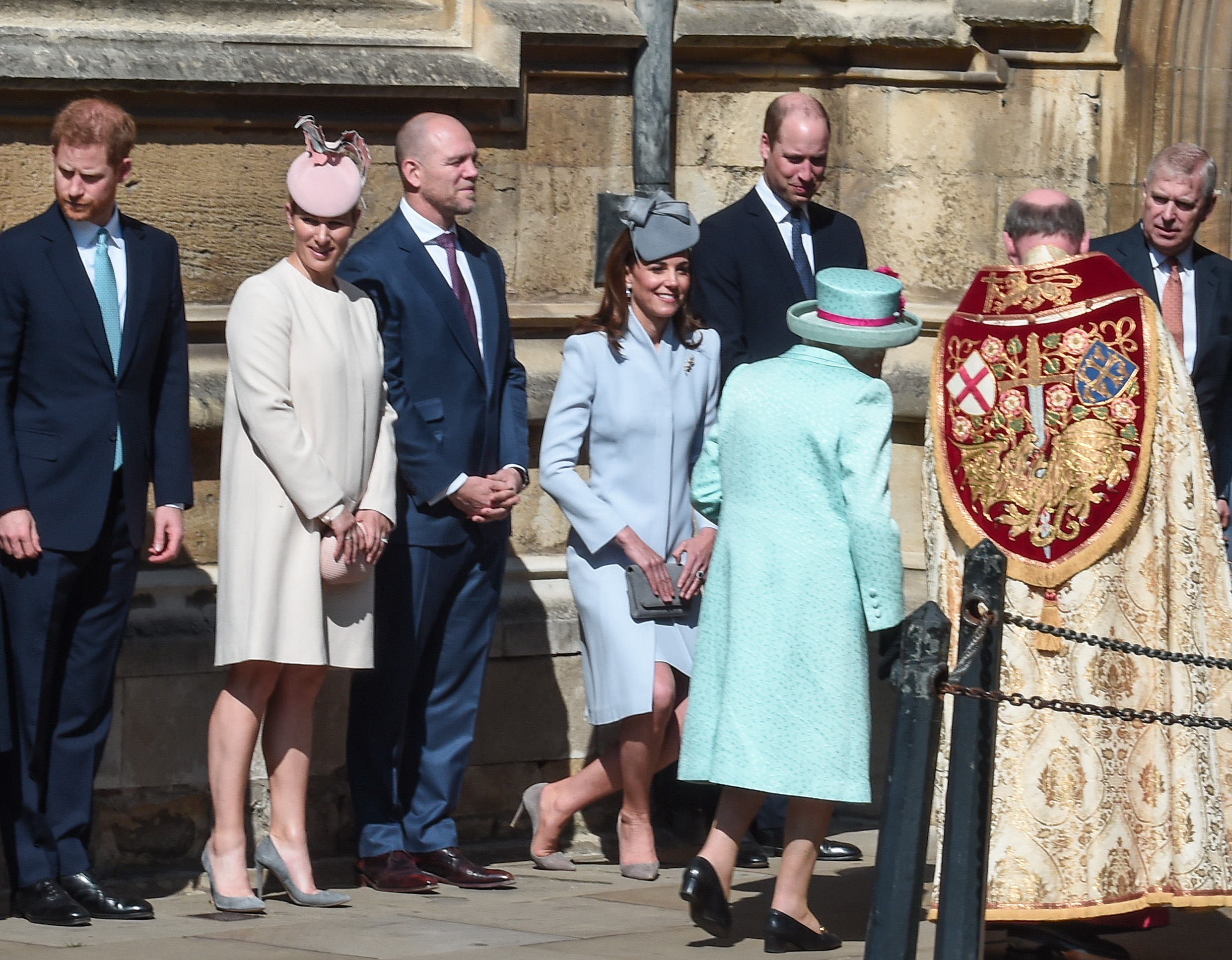 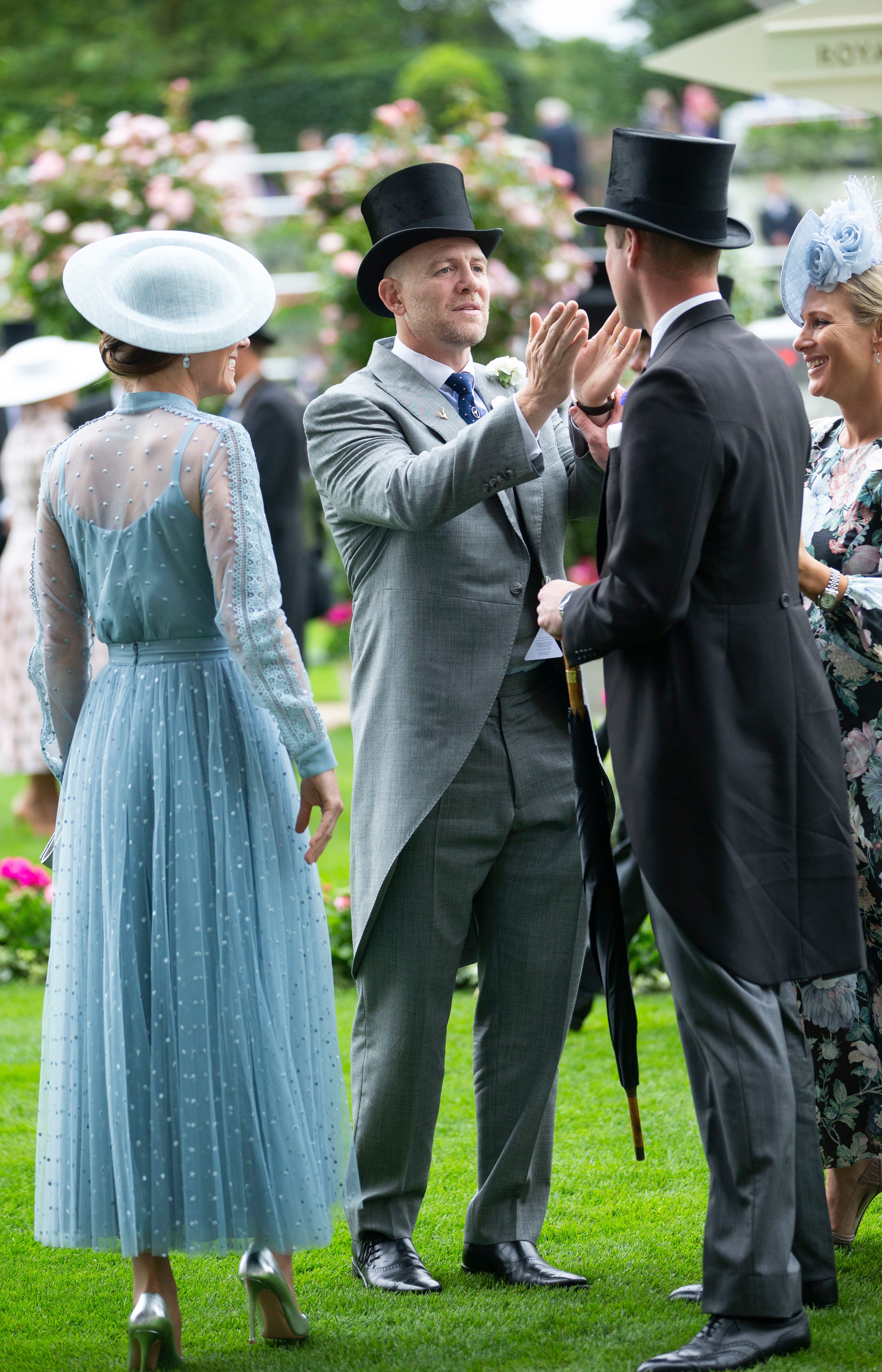 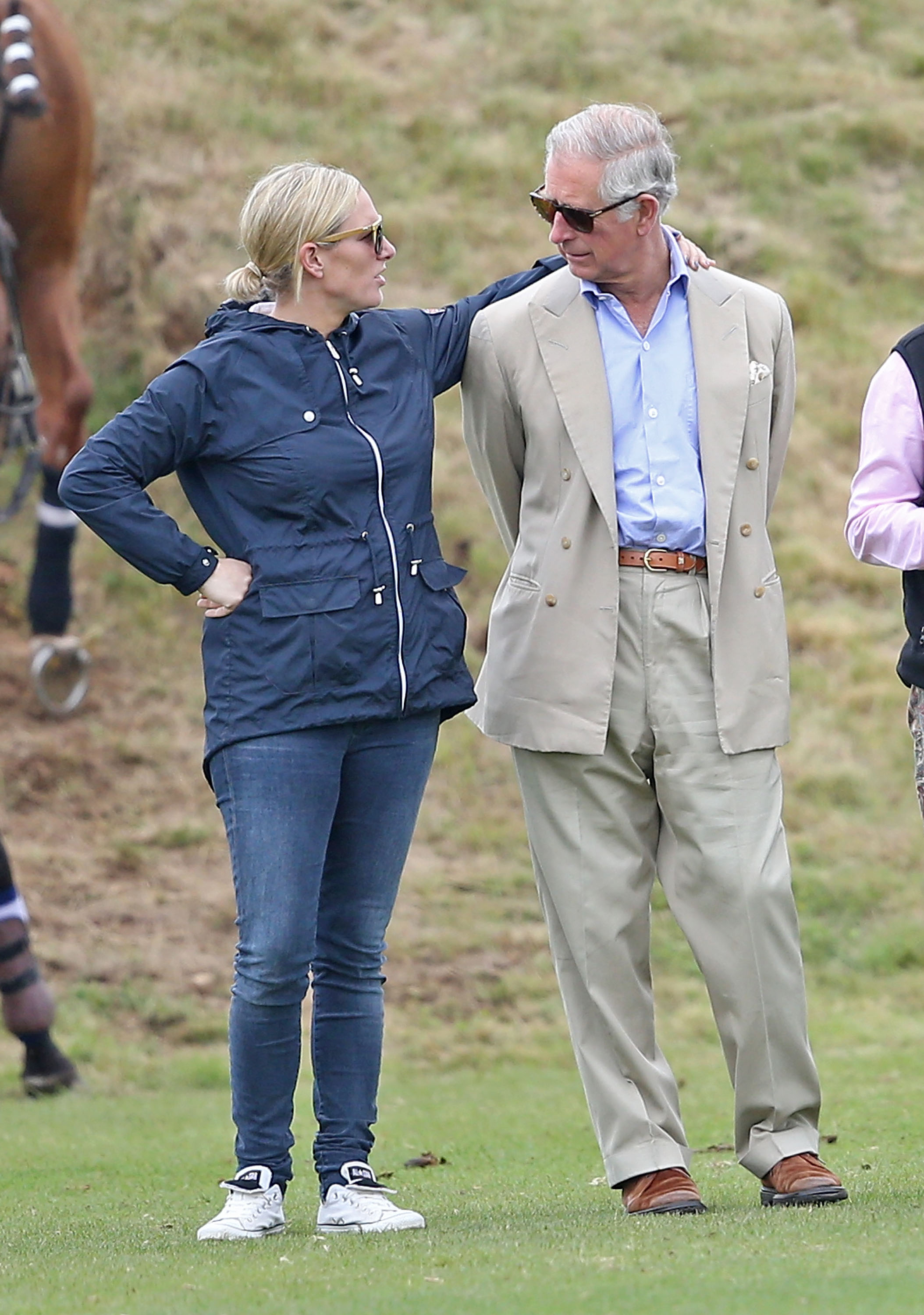 "She's at her most relaxed around them; as a child she used to give Zara a smack around the legs when she was naughty, which was frequently.

"The Queen gets on well [with Prince William and Kate], but don’t have the same kind of easy-going giggly time with her as Zara and Mike do."

She likes ‘ordinary’ people like Mike more than she does those that pander to her.

The Queen is said to like "ordinary people like Mike more than she does those that pander to her".

Ingrid added: "That is why she gets on so well with her racehorse trainers.

“Mike is a down-to-earth Yorkshireman who makes her laugh and makes Zara very happy.

"I'm not sure if she has a similar sense of humour to Mike, but she does have a sense of the ridiculous which he seems to have too!" 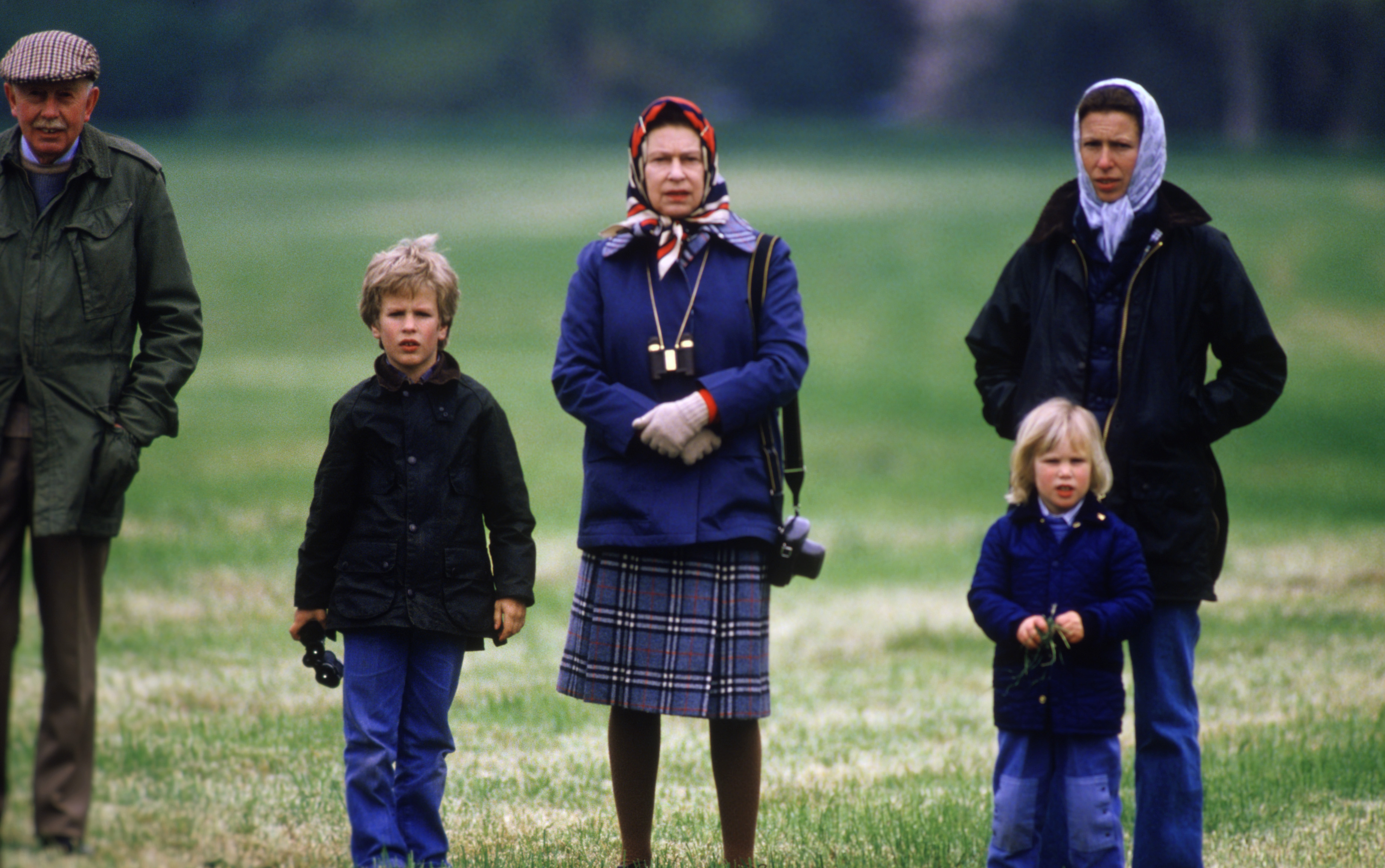 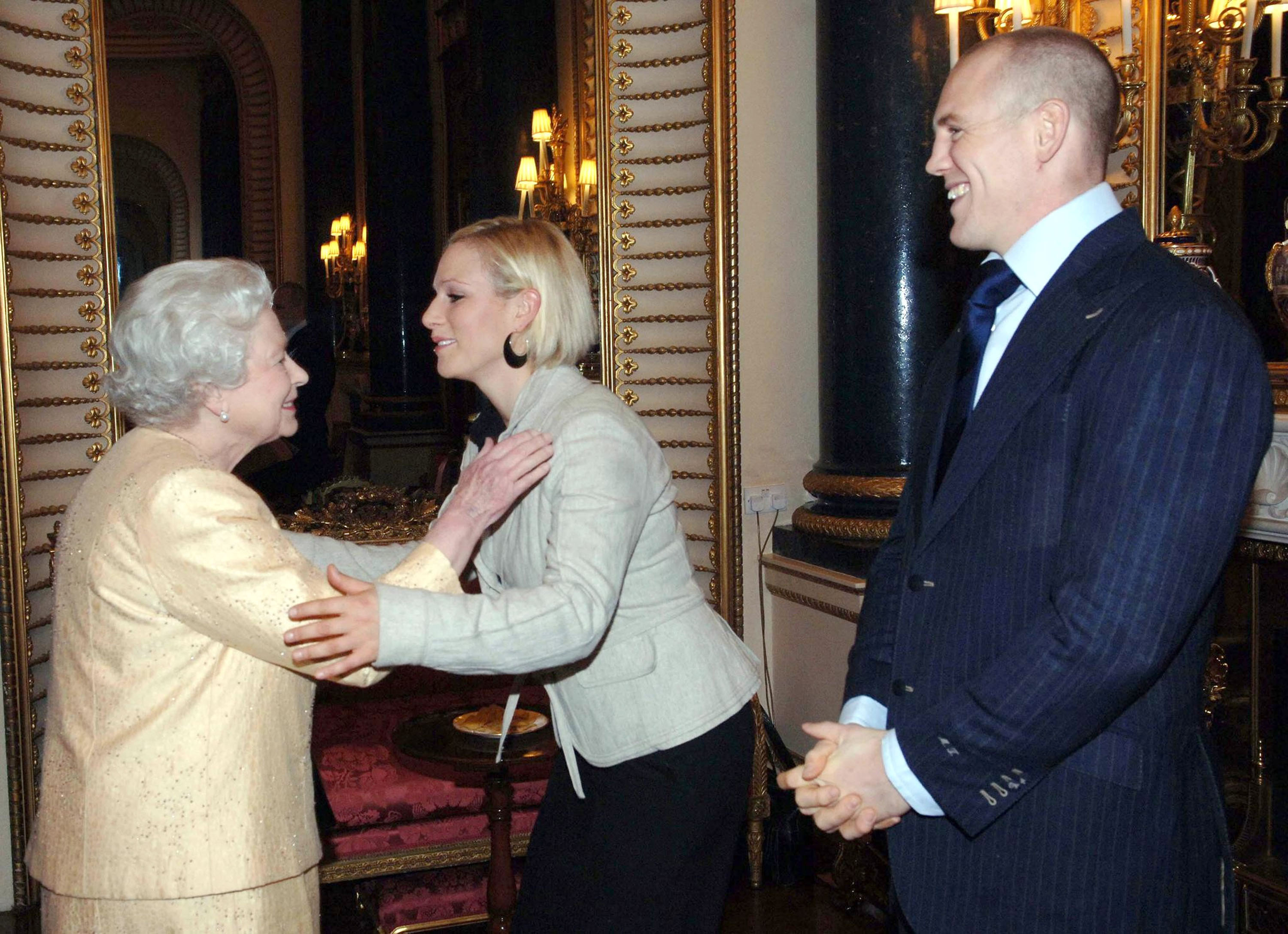 Prince Charles seems to have a very close bond with his niece Zara, as the pair were pictured throwing their arms around each other and laughing at the famous racing event.

It is alleged that Charles was "disappointed" when he found out Prince Harry was a boy and not the daughter he craved, and Ingrid believes Charles may see Zara as a surrogate daughter.

She said: "Perhaps he does see her as the daughter he never had. I don’t think they see that much of each other, which he is why he is always so pleased to be in her company.

"I think Charles loves Zara as she is such a decent girl without any pretensions – he does like blondes, but I don’t think that has anything to do with it!

"She is like Camilla in the sense that she can always see the positive side of life and has a great sense of humour." 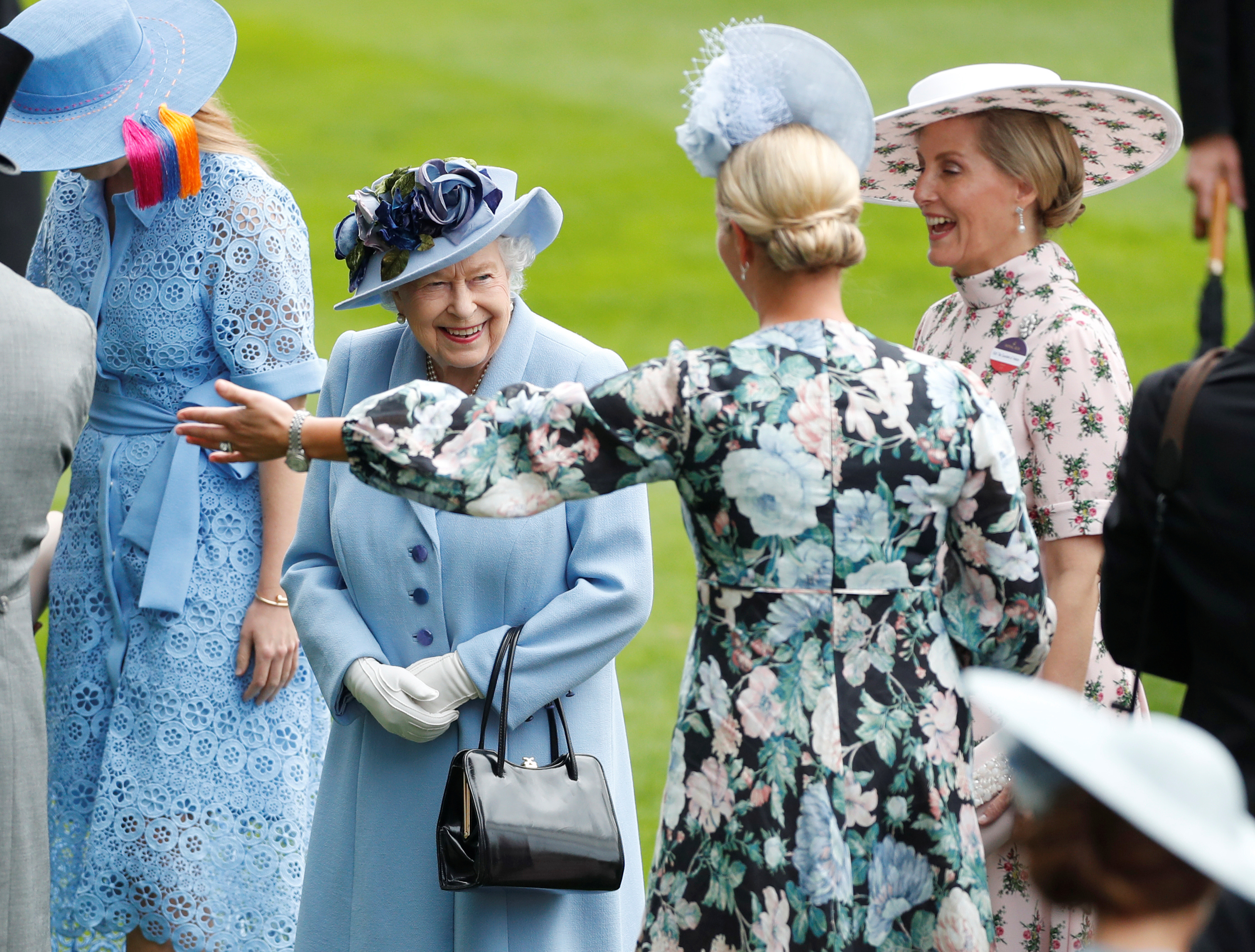 Growing up, Prince Harry and Prince William were extremely close to their cousins Zara, who is the Queen's eldest granddaughter, and Peter Phillips.

According to Charles: The Misunderstood Prince by Sally Bedell Smith, as young kids they would spend their time together playing “outdoors on the hills and by the rivers and lakes”.

They would also have “barbecues and picnics” and even rode quad-bikes.

Zara, the daughter of Princess Anne and Mark Phillips, is now married to Mike Tindall, 40. The couple have two daughters, Mia Grace, five, and Lena Elizabeth, one.

MOST READ IN FABULOUS 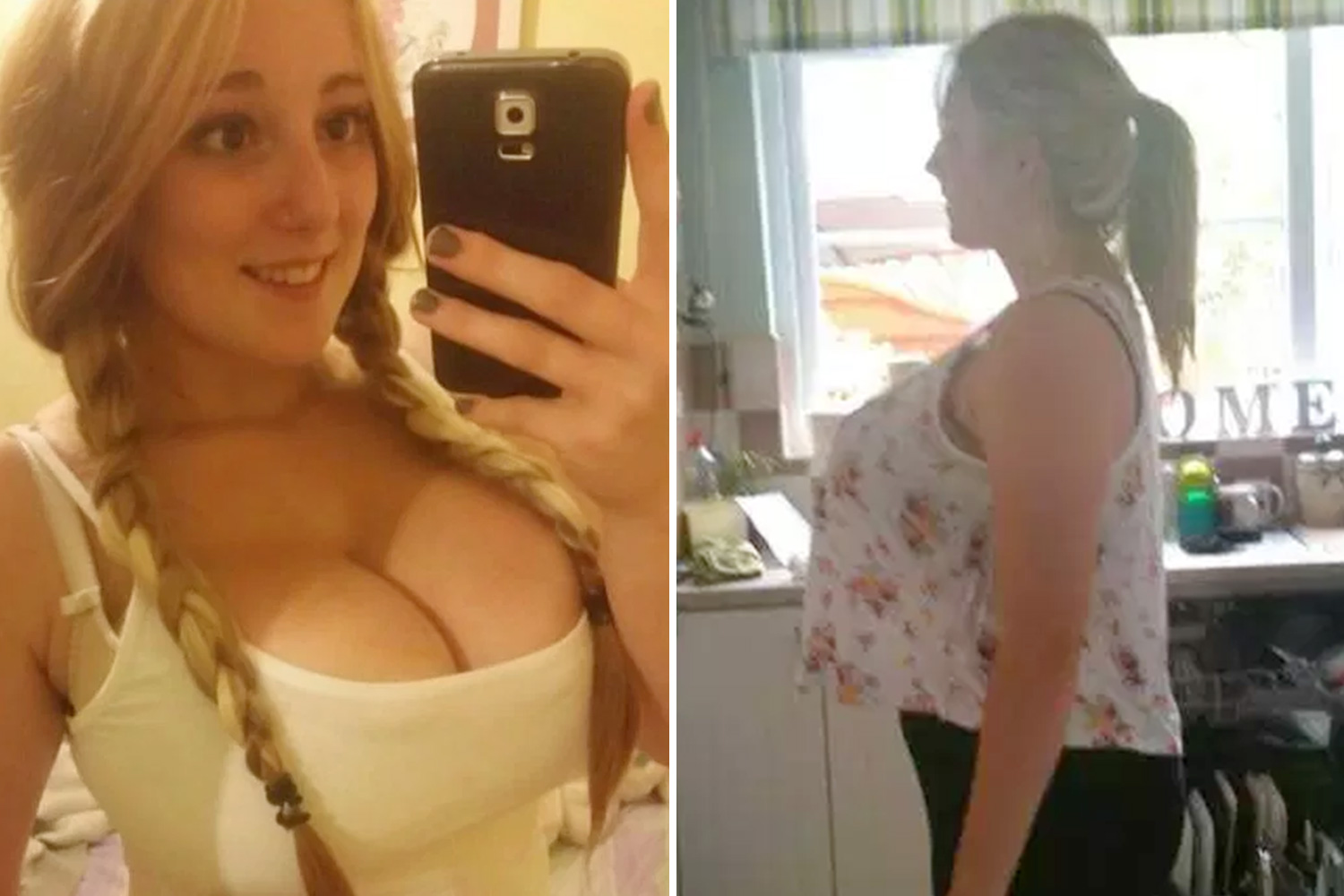 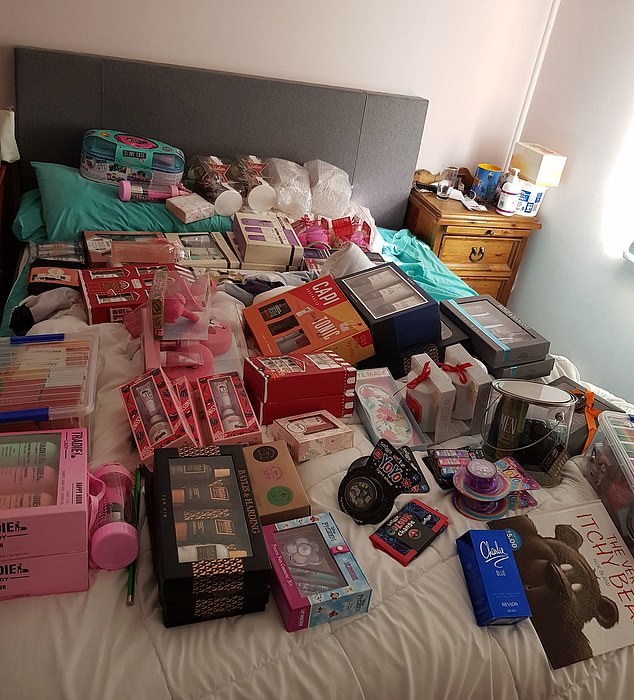 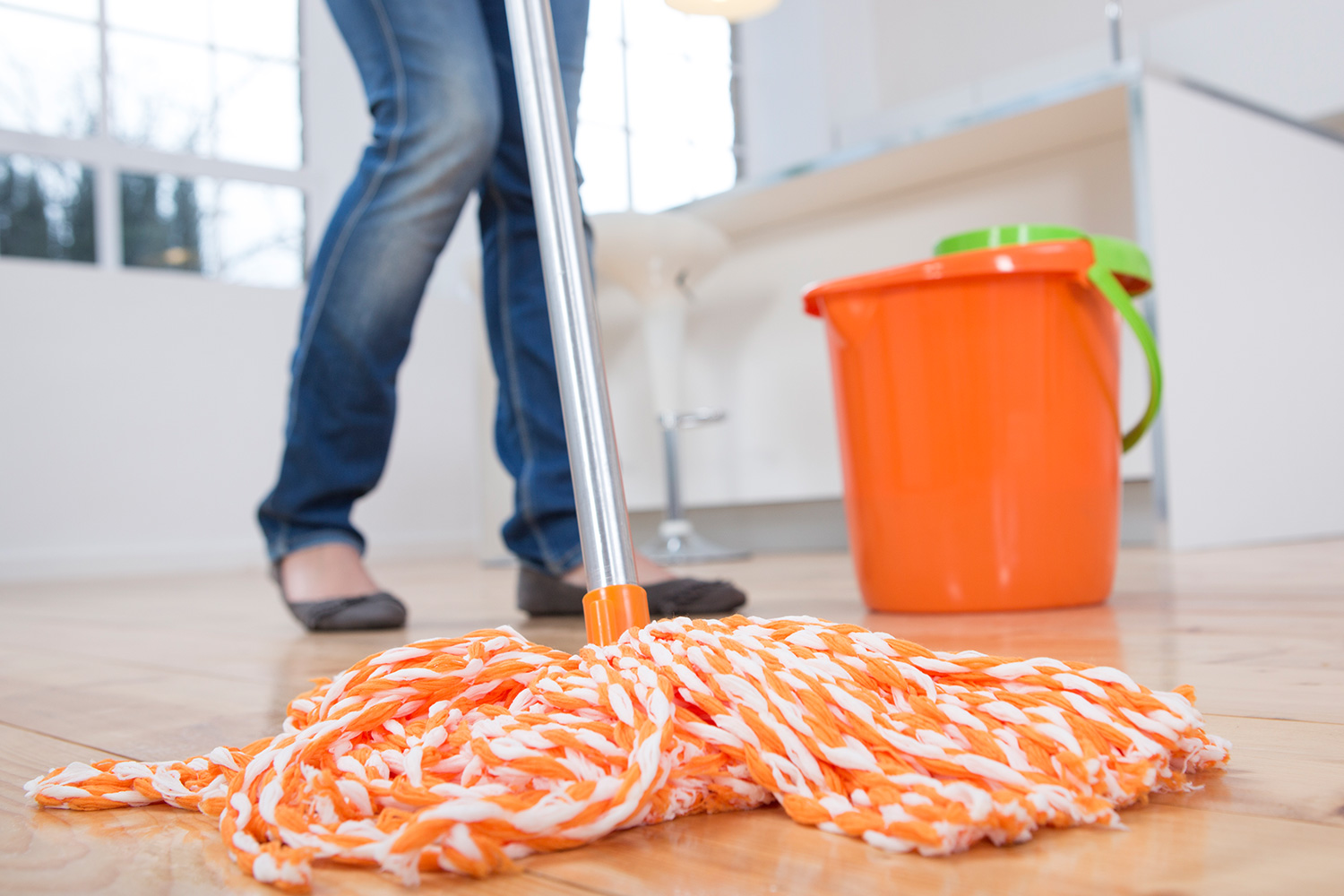 Although he might not be as close to Meghan as he is to Zara, Prince Charles is said to have welcomed her into the fold, and even walked her down the aisle.

Meghan Markle has allegedly been nicknamed the ‘degree wife’ by senior royal who claims her marriage to Prince Harry will ‘only last three years’.

Meanwhile, one of Prince Harry's former friends Lizzie Cundy claimed earlier this year that Meghan Markle has pushed Prince Harry's friends out since their move to Frogmore Cottage.