A WOMAN whose sugar daddies paid her through uni has told how the warped dates led to prostitution.

Jessica Hyer was at times left fearing for her life after becoming a so-called "sugar baby" to pay off debts as a 19-year-old student. 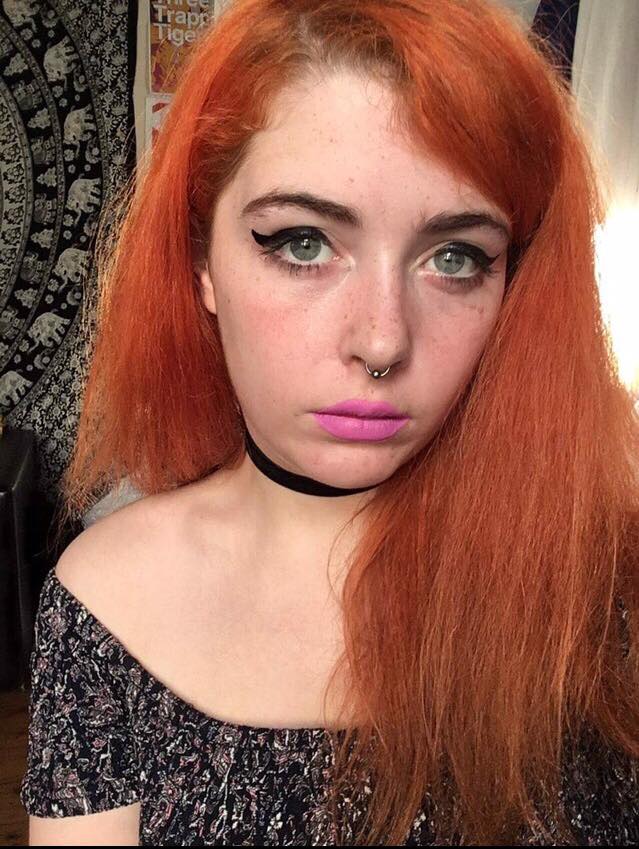 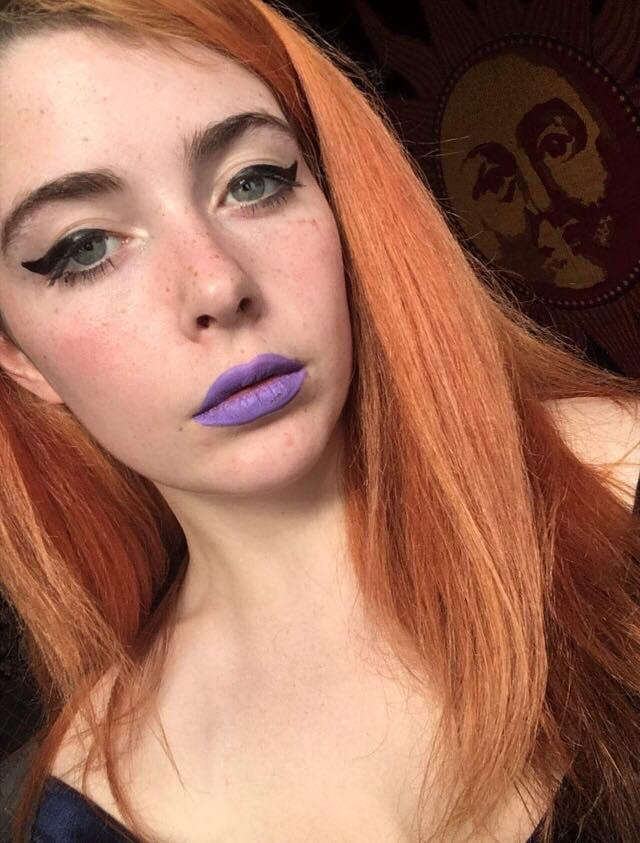 She wanted it to be a short-term fix for her financial woes, but ended up relying on sleeping with older men to get by – meeting up to 50 clients over four years.

Vulnerable Jessica turned to an established "sugar baby" site – but the "pay-per-date" arrangement soon became sex work for her.

Her first sexual met-up was with a man who collected her from her student halls in a Lamborghini – before palming her £1,000 in £20 notes.

Other experiences involved acting out warped fantasies for men in their forties and fifties – leaving her needing therapy.

"There are vulnerable girls and there are underage girls who lie about their age on those websites."

She added: "People shouldn’t think it’s all rosy and glamorous because it’s not.”

Jess, of Burnley, Lancs, has supported herself since leaving home at 16.

After going to college, she managed to gain a place to study English and Drama at the University of Manchester. 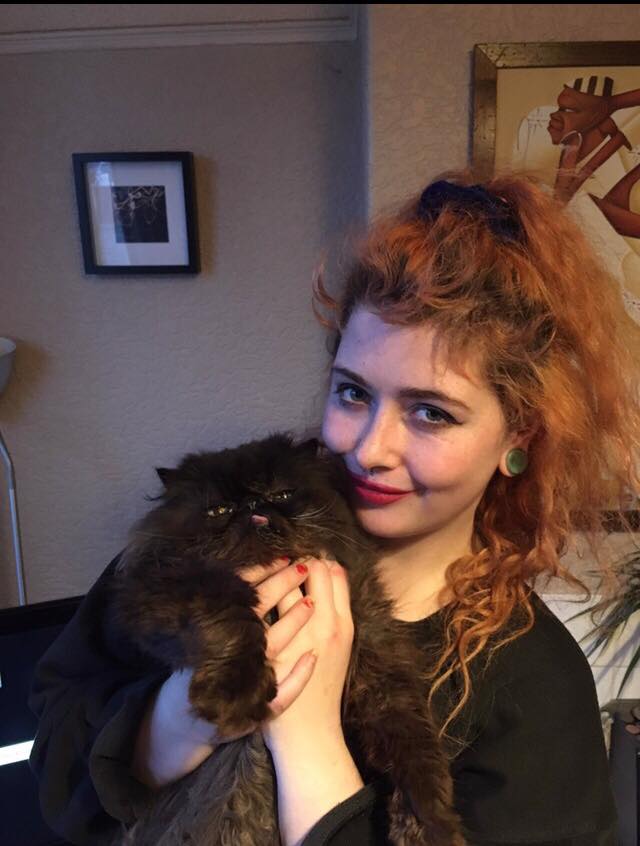 But just a year into her studies, she was in "financial ruin" after cleaning out her £2,000 overdraft and owing hundreds more to pals.

Her part-time job as a waitress wasn't earning her enough to clear her debts and cover her bills.

It was then that an advert appeared on Facebook – where many young female students are first lured in to sugar dating sites.

She hoped being lavished by lonely older men would help her situation – and didn't think it would involve sex.

Explaining how she was snared, Jess said: "They target students and you actually get a free premium account if you have a student email.

“When you look at the page there’s an image of a young attractive man.

“They make you think that these men are mentors and, that they are going to help you with your career, men who don’t view you in a sexual way.

“When really, sex is usually the end goal."

A sugar daddy once said to me, 'I usually go for girls who are less pretty like you because they are less confident'

Jess said she would often hide the seedy side of her work to her friends – who believed older men were simply sending her cash and gifts.

But in reality her "sugar daddies" would often treat her as though she was an object – leaving her feeling isolated and depressed.

She added: "A sugar daddy once said to me, 'I usually go for girls who are less pretty like you because they are less confident'.

“To them you’re an investment and a sexual investment.”

And sometimes she would be scared for her life.

Explaining her reaction after being passed £1,000 cash by the man in the Lamborghini, Jess said: "I was so scared I asked if I could get out the car and post the money through the door in case he killed me."

Jess – who earned roughly £600 a "date" – stopped being a sugar baby last year after the toll it took on her mental health became too much.

She now has a partner and is working to set up a support group for women like her who have been left feeling worthless by the seedy practice.

Her aim is to become a mental health support worker – and she's beginning a masters degree in applied theatre in the autumn.

Jess said: "I managed to get out of sugar daddy dating and I want to be part of that process for other people.

“I want people to know that I’m not judging those with a positive experience.

“I want to provide that support for men and women without judgement.”