A CARER claimed she ordered a stunning 6ft Christmas tree online but was left very underwhelmed but what she actually received.

Paulette Alexander shelled out £30 for the tree from online store, Uakie, after being impressed by a Facebook advert that featured a "fabulous" light up tree for sale. 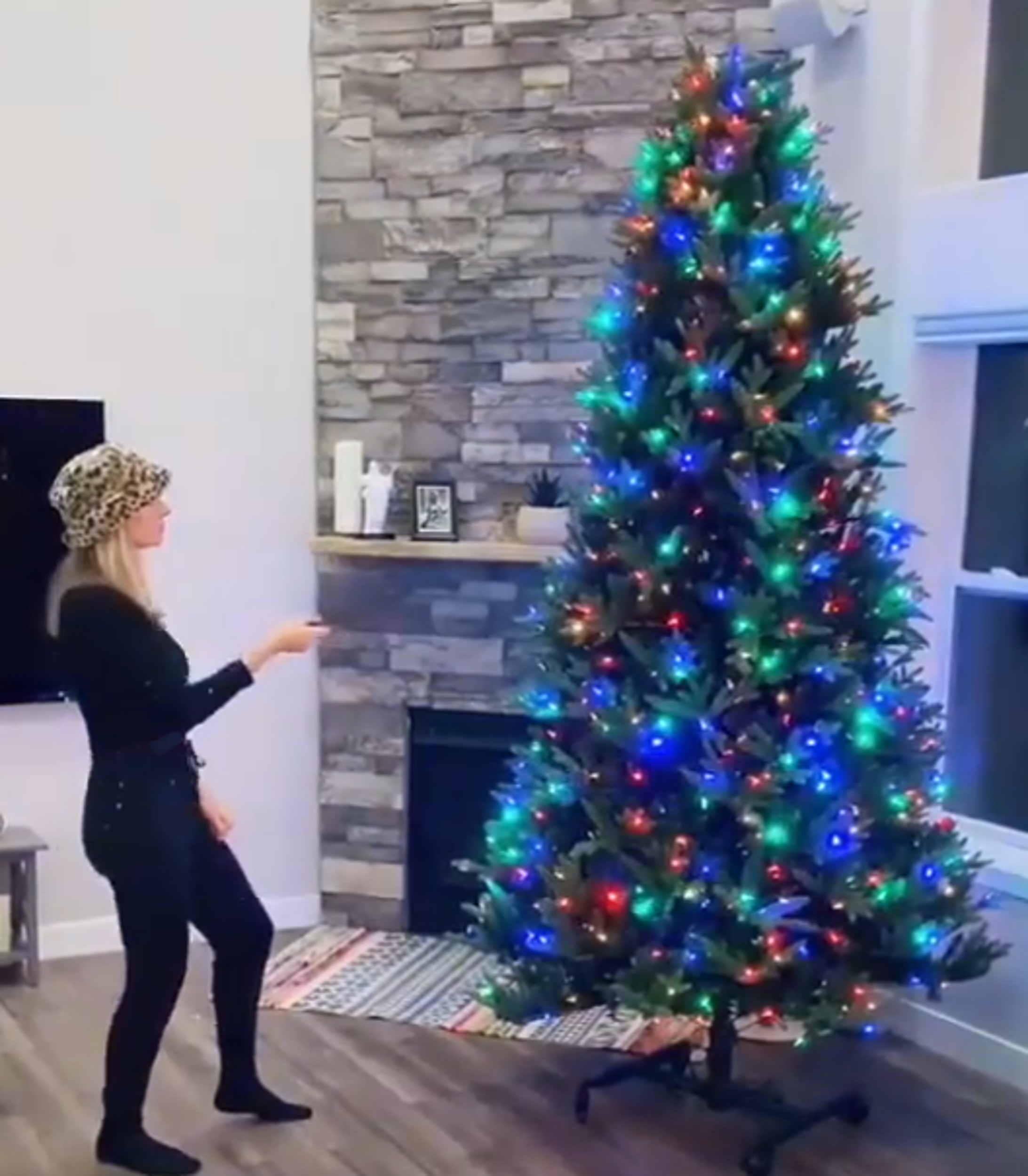 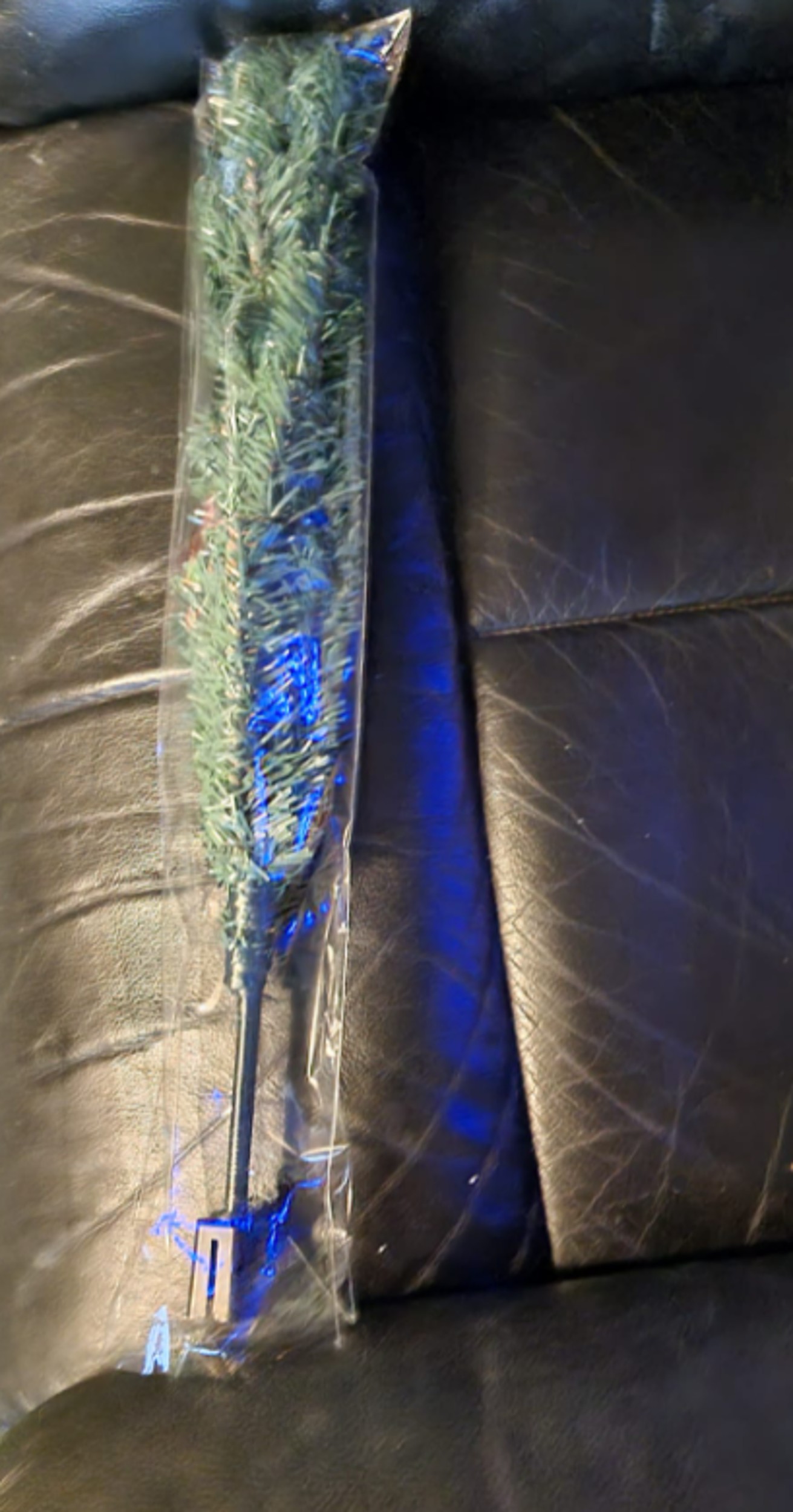 A video, posted on the Uakie Facebook page, shows a woman promoting a luscious Christmas tree with remote control lights that only took five minutes to set up.

Impressed by the "self growing tree" Paulette, 49, decided to click on the link and bought a 6ft version ahead of the festive period.

However, the grandmother from Dorset was not impressed after claiming that only a single branch inside a clear plastic bag was delivered.

Paulette said she contacted Uakie but said she is yet to receive a refund.

The store since removed Christmas trees from their website.

Posting about the online shopping fail on Facebook earlier this week, Paulette said: “I ordered a 6ft Christmas tree and that's what I got.

“I couldn't stop laughing, they must have taken a twig off the tree and thought I would be happy.”

The disappointed customer shared an image of the lone branch laid across her sofa.

Paulette had wanted to make this Christmas extra special as her partner is going into hospital to have brain surgery and will be recovering during the festive season.

She mum-of-two said: “The [advert] says you get this fabulous remote control Christmas tree with lights and if you order this tree before the timer runs out they will post your tree straight away.

“It said that it comes from America but after payment and email you then check and it comes up China.

“Hermes claimed they had delivered the tree but I never got it.

“I have ordered from other places on Facebook and it has been alright.”

Meanwhile this person ordered a £280 Samsung TV for their daughter’s Christmas present but found a huge STEAK in the box.

Plus, this woman saved a whopping £6k transforming her bland garden into fairy lit haven using bargains from B&M and Home Bargains.

Also, DIY fanatic shared an easy way to transform her old kitchen side into "marble" and it saved her thousands.