WHEN it comes to first date red flags, there are plenty to choose from.

Some easy ones to spot include if they refuse to pay or if they spend too much time on their phone. 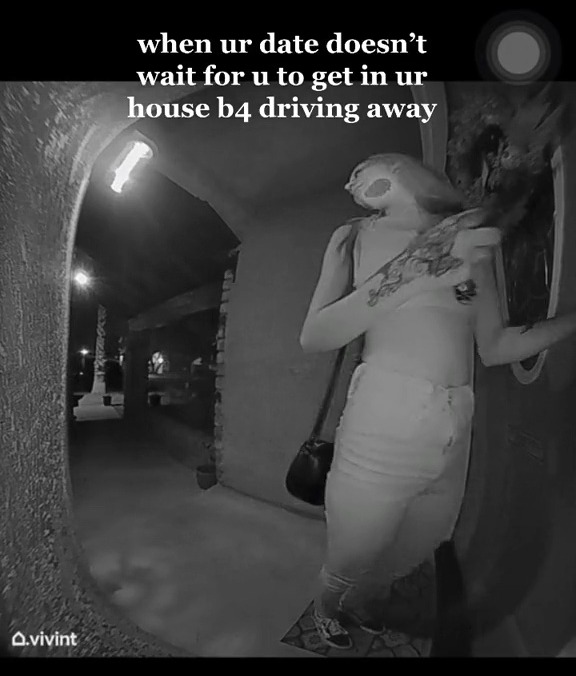 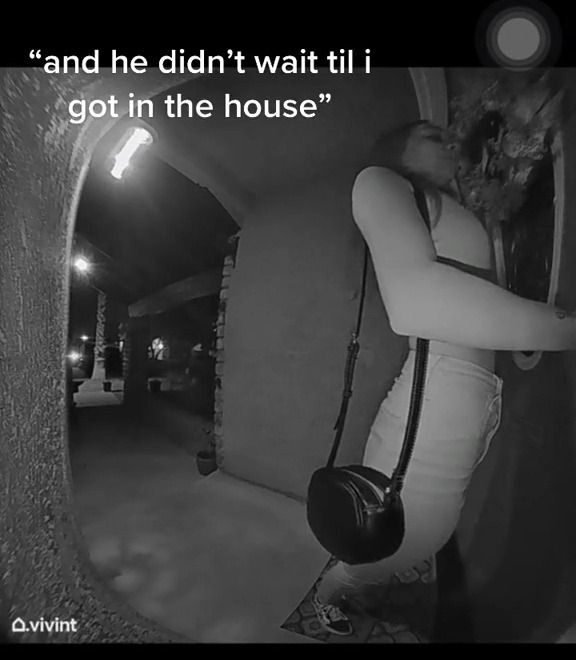 Now one woman has gone viral on TikTok after sharing footage of two “red flag” instances at the end of her date – but not everyone agrees with her.

In a video that’s been viewed 7.9 million times @jadealyzaee can be seen via a doorbell surveillance camera returning home from her date.

“When your date doesn’t wait for you to get in your house before driving away,” Jade captioned the video, which showed her glancing back as she approached the door.

“And he didn’t wait until I got in the house,” Jade says. “Red flag number two, I will be ghosting.”

Jade said the first red flag was her date “not opening any doors for me” but “he did pay, so props for that”.

The video got more than 15,000 comments, with many agreeing with her that it was wrong for him to drive off without seeing her go inside.

“It’s just human decency to wait for anyone to get inside their house,” one person wrote.

“Even my Uber waits for me to go inside,” another commented.

“Date or not you should always wait until they are inside the house,” another said. “I normally walk up with them just to be extra sure they’re OK.”

But others disagreed with Jade’s claim that her date not opening doors was a “red flag” – and even went as far as to say he had driven off fast for another reason.

“Why should he open doors for you? You’ve got two function [sic] hands? Why does he have to pay? You ate too right?” one person wrote.

“It’s not a red flag, he didn’t like you,” another commented.

Others claimed he could have simply not known it was good manners to wait for someone to get inside their home before driving off and Jade should make it a teachable moment.

“Instead of ghosting, tell him why he messed up and if he’s a good guy he will change,” one person advised.

This story previously appeared on News.com.au and has been republished with permission. 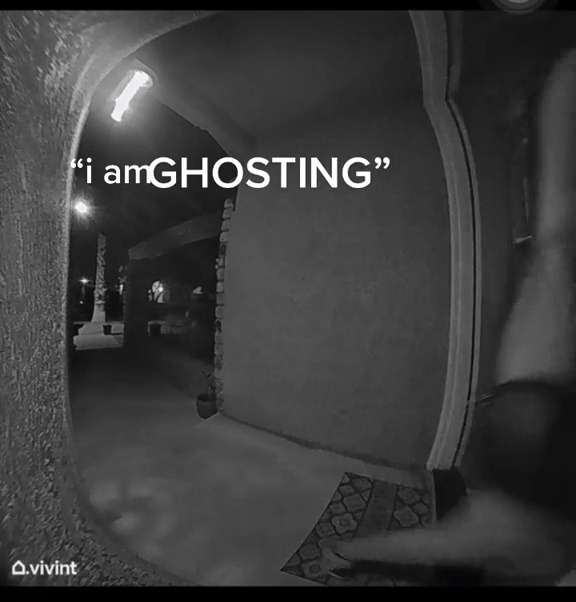 Meanwhile, a woman contacted ghosts of her dating past in a bid for closure & it terrified her.

And 'pedestaling' is the new dating trend which could sabotage your relationship.