A WOMAN has shared her recipe to make Kinder Beuno truffles at home – and you don’t even need an oven.

Foodie Eloise Head uploaded a tutorial to Instagram, and the sweet treat couldn’t be easier to make as it only calls for four ingredients. 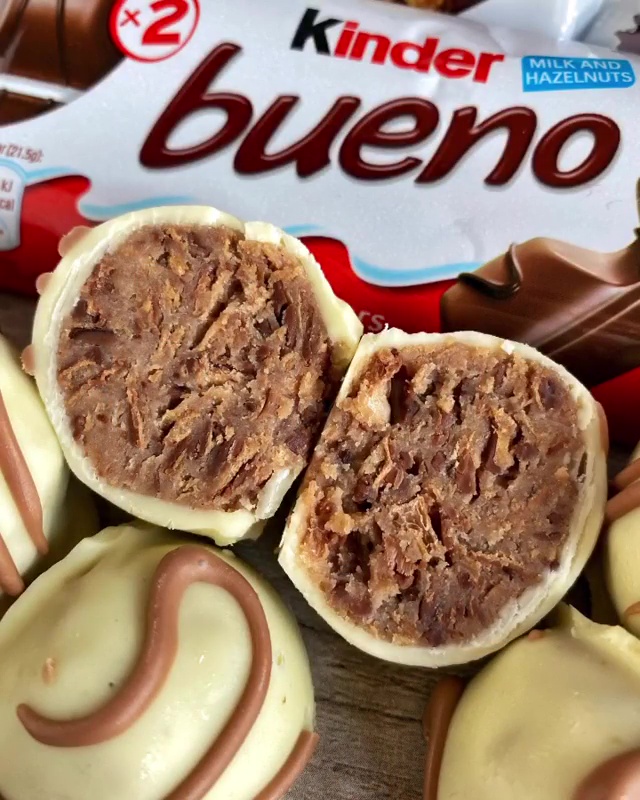 Along with the chocolate bars themselves, you’ll also need some cream cheese and white chocolate.

“If you love Kinder, you gotta try these!

“P.s the wafer does go soft in this once they’ve been in the fridge, so if you don’t like soft wafer, try our other truffles, like Biscoff or Oreo.” 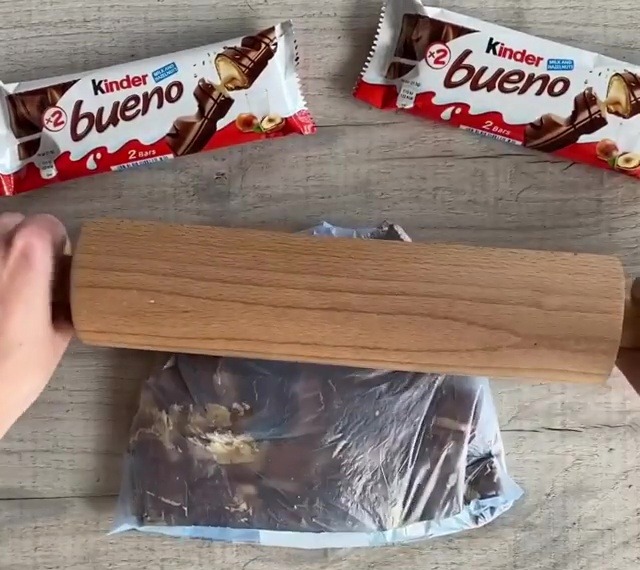 To recreate the delicious truffles at home, start by crushing your Kinder Beuno bars and pouring the mix into a bowl.

Eloise says you can do this with a bag and a rolling pin or a food processor, but a bottle of wine will work just as well.

She said: “Add 60g of cream cheese and mix this in.

“Scoop up a heaped teaspoon of the mix and roll it into a ball.”

Next you need to freeze the balls for around 30 minutes.

In the meantime you can make the rest of the truffle, with Eloise saying: “Now you need to melt 120g of white chocolate and coat the kinder balls in the chocolate, making sure they’re fully covered.

“Then melt 50g of Kinder chocolate and drizzle these over your truffles.” 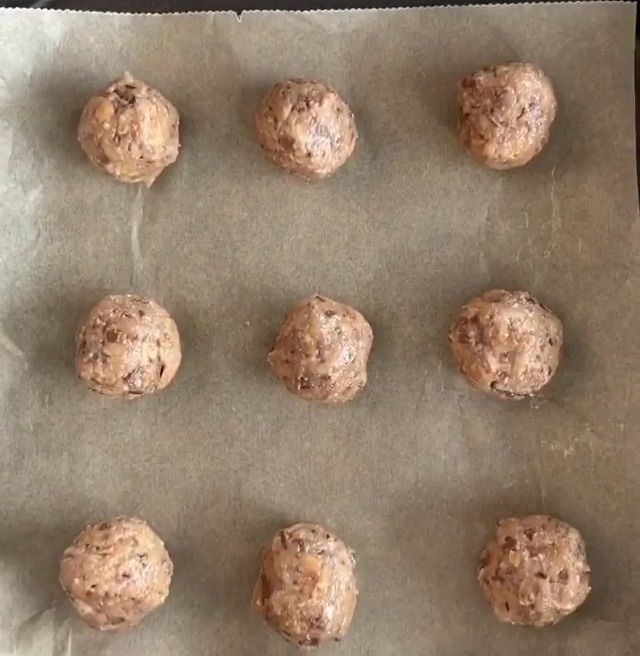 You need to resist eating them straight away as they need to be popped back into the fridge to set.

Her simple recipe has been liked thousands of times, as people eyed up the treat for their next DIY dessert. 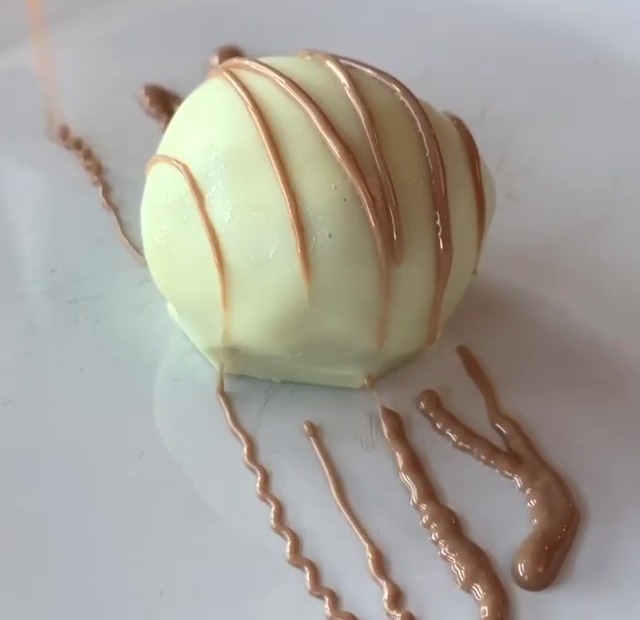 Another wrote: “Wow this sounds delicious.”

A third said: “It looks so yummy! I need to make these because I love Buenos!”

While this person added: “I need to try this one.” 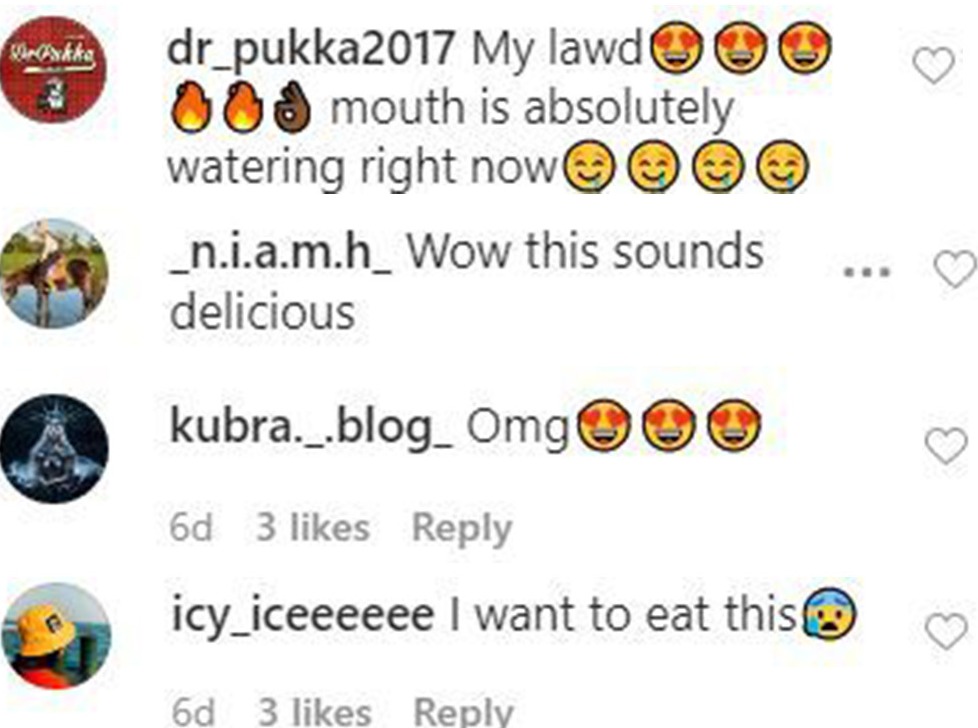 Meanwhile a mum made her son a ‘snack tray’ using Poundland bargains to stop him asking for food throughout the day.

Meanwhile a mum creates a simple ‘treat plate’ to get her ‘fussy eater’ son to try new food – and you can grab one from B&M for £6.

And this mum was shamed for giving her 12-month-old KFC – trolls called her fat and threatened her with social services.