DATING can be fun, but it certainly comes with its fair share of horror stories as one woman has personally experienced.

Radio host Susan 'Mason' Moussette, 40, from Dallas, Texas detailed the moment her date supposedly stood her up – then lied about his dad being in hospital before allegedly getting his mum to call her begging for another chance. 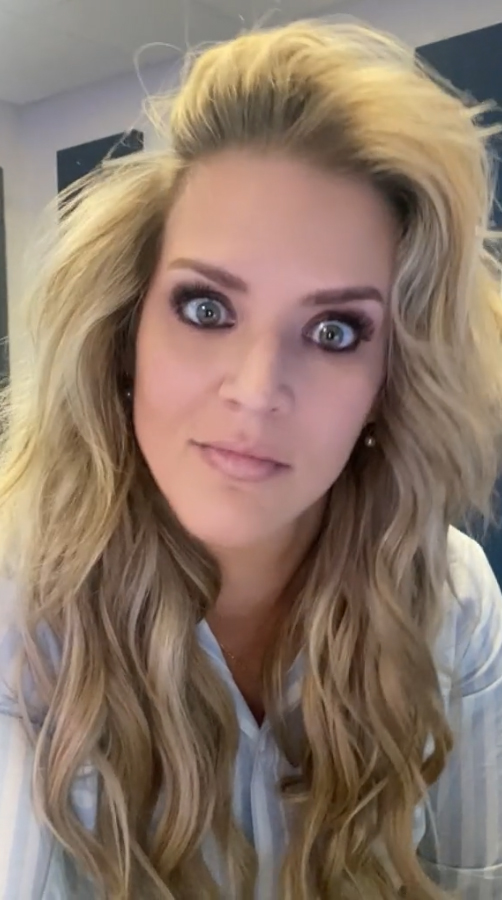 Susan detailed the chain of events in a series of clips on TikTok which exposed the many voice messages the man allegedly left her following the planned date.

In the first video,which has alone racked up over six million vies, she explained that she had put in a lot of effort ahead of the date only to be left sitting alone at the restaurant.

"I took a nap so that I would be all rested and fresh. I showered. I did my hair.  I looked good. And then I sat in a restaurant for a half an hour waiting for him, and he never showed up," she said.

Already she was confused as to why he lied before admitting to lying, but then he became defensive even questioning her behaviour.

In the clips, you can hear a male voice, which she claims to be her date, as he chastises her for not calling him back quickly enough.

"It's been an hour and I haven't really heard from you, which I don't think is very cool. I talked to my friends, and they said I should have heard something from you by now,2 he said.

"I know you are busy with work and everything like that, but I basically spilled my guts to you, you know, was super honest with you, and I just don't think it's fair that you're not calling me back," he continued. "This is not cool.

"You know, honestly, I'm starting to rethink things, and I dunno, if I don't hear from you in the next say 30 minutes, I'm sorry I just don't think it's going to work out."

He clearly had a change of heart and called back again to apologise, this time explaining that he hasn't "been treated very well over the years" and just gets "really upset sometimes."

At this point Susan admits that she never called him back, but the voice messages continued, switching from "cool and calm" to angry.

"Why haven't you called me back! How could somebody do that to somebody else?" you can hear the man yell. "I've told you that this has happened in the past. You said you weren't going to do it. You said it happened to you and it happened to me. That's why we got along so well.

The level of crazy that am immersed in right now with this man who will not stop leaving me voicemails. I should be frightened. I should be very scared for my safety, and yet I am also so amused.

"I have left several messages spilling my heart to you," he continued. "All I'm asking for is a call back, and we can go on a date. I can treat you really nice. I really can. I just don't understand girls like you. I thought you were different."

At this point, Susan had shared multiple clips online detailing the calls as she received them – and the man clearly became aware that she was doing so.

In the next message he left, he threatened "legal action" if she continued to post about him online, with Susan joking that she was now "frightened for my life."

She said: "The level of crazy that am immersed in right now with this man who will not stop leaving me voicemails. I should be frightened. I should be very scared for my safety, and yet I am also so amused."

But things took a baffling turn when she got another voicemail, this time from the man's mum, allegedly, who begged Susan to give her son another chance.

After introducing herself in the voice message, the woman said: "I know I should not be calling you right now, that this is none of my business, but I have a habit sometimes of trying to make things right."

She explained that he son "told me what happened" admitting she was "so excited for him" to go on the date.

She went on to say that she's had many talks with her son about how to treat people, and he knows "what he did was not right", insisting he is a "good, kind boy" who deserves "another shot."

The woman even invited Susan over for dinner so she could see that he is a "good boy," and suggested they play board games, before continuing her rather lengthy voicemail.

In one final plea on behalf of her son, she concluded by asking Susan to call or text her son back.

Listeners who became invested in the story reckon she dodged a bullet by not having a successful first date to begin with.

The string of messages showed a number of "red flags" according to some, with most shocked by the outcome.

"Girrrrlll, the best thing that man ever did for you is stand you up!" one person wrote, while another added: "You dodged a whole family of crazy."

"I'm so glad he didn't show up for the first date. Someone was watching out for you!" said another.

While someone else wondered: "How many more red flags is he going to give away." 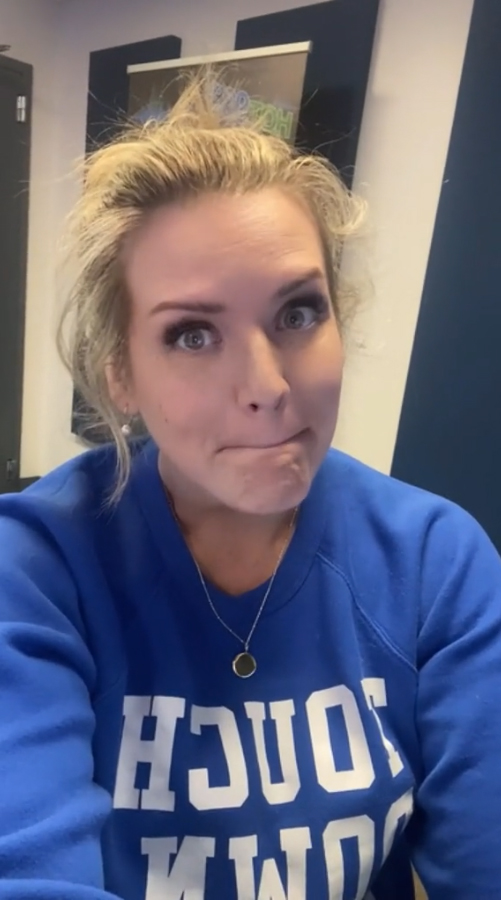 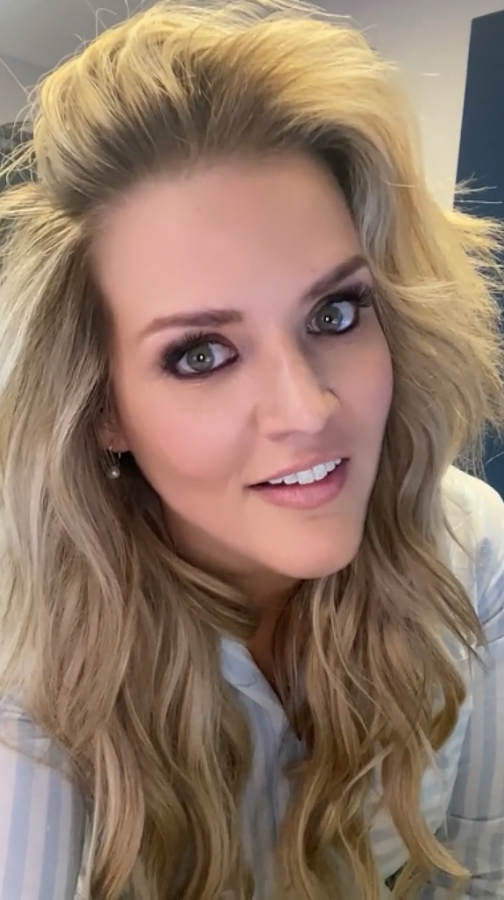 We also shared how a cheeky bloke tries to charm woman with killer chat up line – only to realise something very awkward.

Plus girlfriend draws up 17-page ‘contract’ for man she’s been dating TWO WEEKS… including that he pays for everything.

And a bloke who thought he could do better than his girlfriend creates her a Tinder profile – and is left very red-faced.