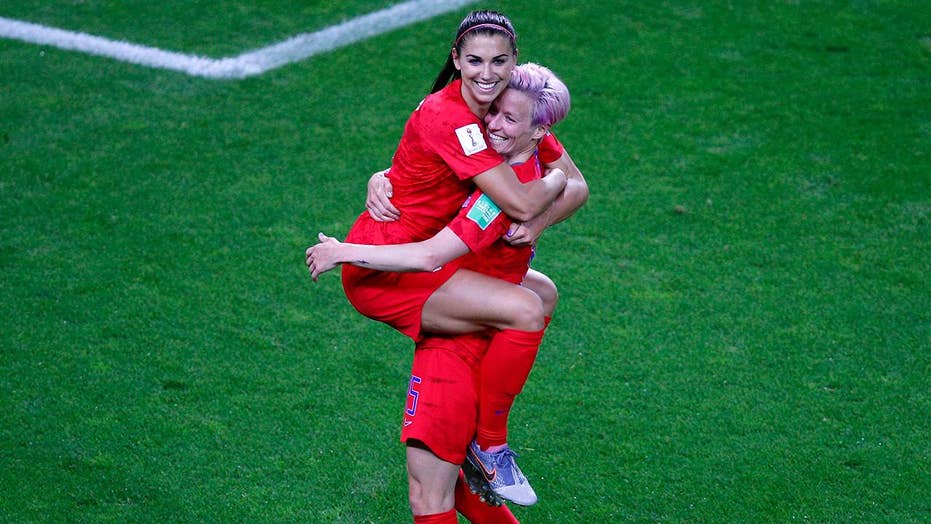 The U.S. women’s national team has come under fire for poor sportsmanship after recording the blowout in the tournament’s history during their opening game in France.

This Florida bar might want to rethink their specials for the remainder of the FIFA Women’s World Cup.

American Social in Miami, Fla., started a promotion for the 2019 Women’s World Cup that awarded patrons with free shots for every goal the United States scored. However, they weren’t expecting the historic blow out that happened in the opening game against Thailand on Tuesday, leaving the U.S. with a 13-0 victory.

The bar, which is hosting viewing parties throughout the tournament, had to stop handing out the free drinks at one point because of the high-scoring game.

However, in a statement to Fox News, American Social said the promotion was not to be taken “literally.”

"What a historic performance! All USA soccer fans had a great time at all of our restaurants and we will continue to cheer on the USWNT team to – hopefully – another World Cup throughout the summer. Our ‘free shots’ promotion is not meant to be taken literally, especially when records are shattered. No one expected this, so instead of passing around shots, we have welcomed our patrons back for a round on us during the match vs Chile on Sunday," Paul Greenberg, Managing Partner, American Social.

But no one seemed to be upset by the cut-off of the free shots – which were mixed drinks, and not straight alcohol, the bar explained.

The bar will reportedly continue hosting viewing parties throughout the tournament.