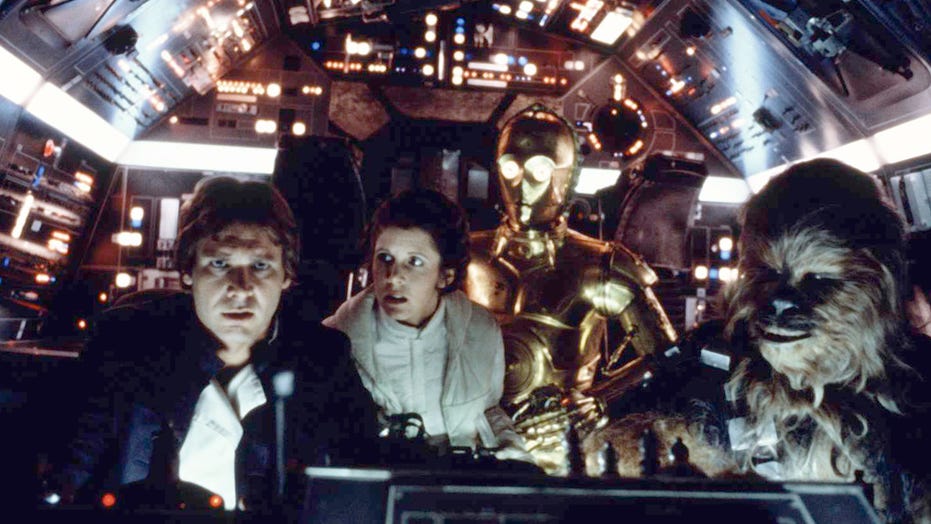 A new promotion at Burger Kings in Germany promises customers free Whoppers in exchange for spoilers. While the campaign doesn’t specifically say that the spoilers are for the upcoming ‘Star Wars: The Rise of Skywalker,’ the promotional material seems to suggest that this is the case.

Burger King Germany teamed up with a Hamburg-based ad agency to create the promotion, according to The Hollywood Reporter. While actual spoilers for the upcoming film have been kept under tight wrap, researchers from a German film website sourced them from online blogs and spoiler posts.

“Whether the spoilers really correspond to the truth will ultimately only be revealed once the film is released,” Klaus Schmaing, director of marketing for Burger King Germany, told The Hollywood Reporter.

“We wanted to challenge people’s Whopper love and put it to the ultimate test by asking them to choose between their love for our flagship product and their love for the most epic sci-fi movie ever,” he also said.

A commercial was created for the promotion, which shows customers entering a Burger King restaurant covered in supposed spoilers. Everything from the names on the menu to the writing on the straws claims to reveal a secret about the movie.

The actual promotion will reportedly require customers to access the Burger King app in Germany and read a ‘Star Wars’ spoiler out loud to receive a coupon.

The ad campaign also does not directly reference ‘Star Wars,’ instead making general references that fans would understand. For example, The Hollywood Reporter reports that characters are called “the young sword lady” and “the hairy roaring creature.”

Fox News reached out to Burger King for comment, but they did not immediately respond. No plans have been reported to bring this promotion to the United States, however. Anyone interested in ‘Star Wars’ spoilers will have to do so on an empty stomach.

Fran Drescher Has Friend With Benefits Arrangement to Keep Her Going

The one with all the Friends’ throwbacks as Courteney Cox and Jennifer Aniston get nostalgic
We and our partners use cookies on this site to improve our service, perform analytics, personalize advertising, measure advertising performance, and remember website preferences.Ok