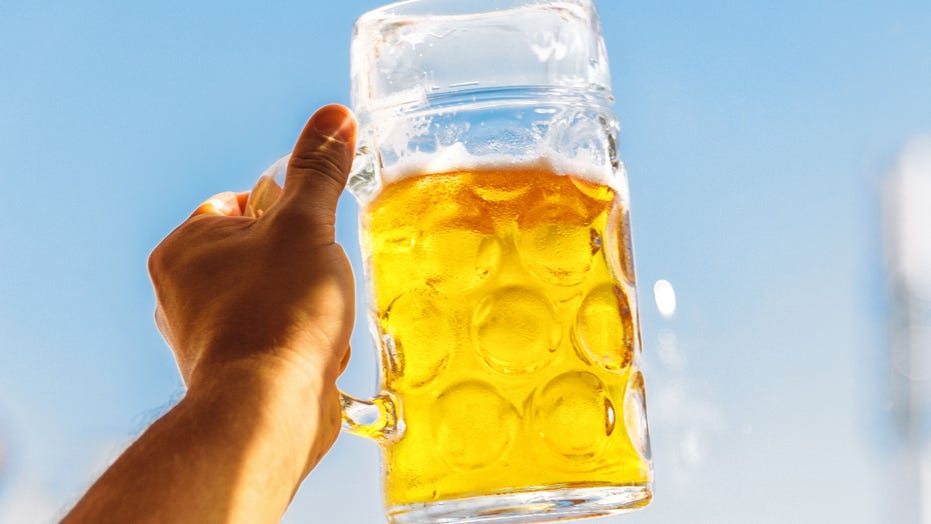 Just in time for the height of summer, Busch announced a new flavor of beer. The new flavor, Busch Light Apple, is one of the few flavors Busch has introduced during its 65-year-long history.

Busch announced the new flavor during a keynote address hosted by its spokesperson, Busch Guy.

In a statement obtained by Michigan Live, VP of Value Brands at Anheuser-Busch Daniel Blake said, “The development and launch of Busch Light Apple is one of the most significant moments in our brand’s 65-year history. We tested this flavor and knew immediately that our fans would love the crisp, refreshing taste. Our fans have had an incredible reaction to everything we’ve done this year, and with this limited-time run we know they’ll be moving quickly to try it before it’s out of the market.”

On Twitter, Busch changed its name to Busch Light Apple. In an announcement tweet, the company wrote, “Who knew a beer so cold could be this [hot]? Get your Busch Light Apple before they’re gone.”

On its website, Busch describes the new beer, “Busch Light Apple is a refreshing, light lager. Combining the crispness of Busch with the light sweetness of apple flavor. It’s like the sound of refreshment meets the taste of the orchard.”