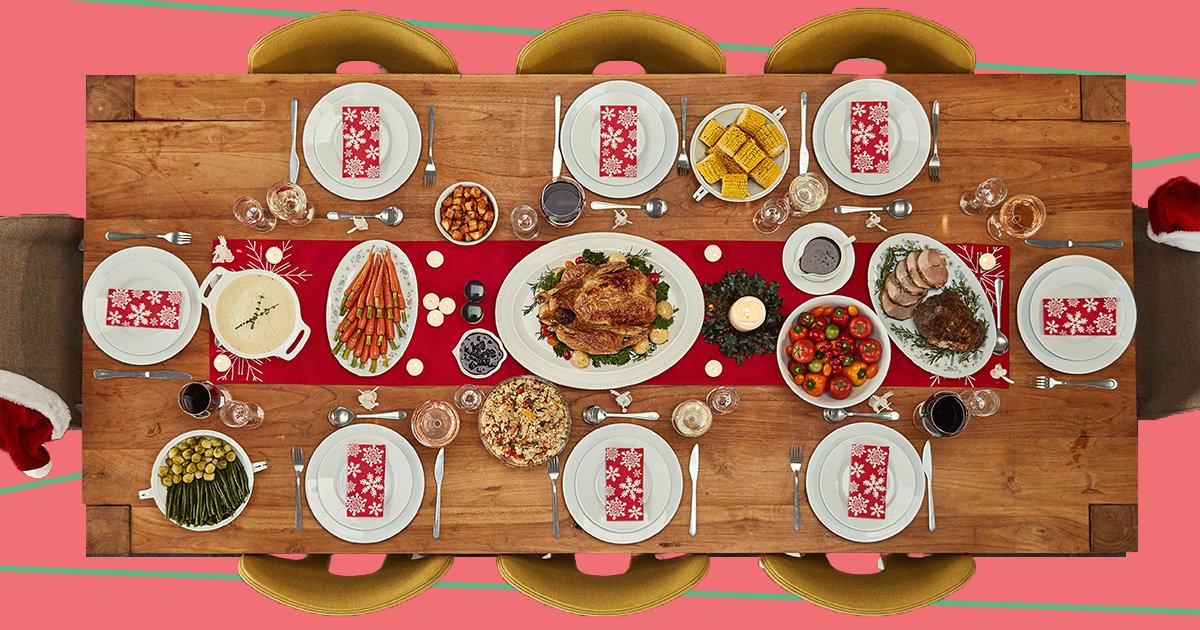 We’re just days away from tucking into our annual Christmas dinner.

But, with bird flu causing turkey shortages this year, it seems many might be opting for an alternative main attraction.

And, according to a new study, this might be music to the ears of Gen Z – with 18-24-year-olds confessing they favour roast chicken and beef over the traditional turkey.

But this is not the case for over 65s who prefer the traditional bird – with 39% voting it as the top performer.

In the poll of 2,000 adults, perhaps unsurprisingly roast potatoes came out on top as the best part of a Christmas dinner.

Turkey then followed close behind overall, followed by pigs in blankets in third place.

Brussels sprouts took fifth place – although these were less popular with younger individuals.

Roast parsnips, gravy, and sage and onion stuffing, also ranked among the top ten best bits of the Christmas meal.

Whereas mint sauce, roast carrots, and pork and apple stuffing were named as the least popular in the study, commissioned by Lottoland.

It also revealed that younger generations have more of a festive sweet tooth – with 18-24-year-olds preferring Celebrations, gingerbread, and hot chocolate over a Christmas roast – while the over 65s were less impressed by chocolate treats.