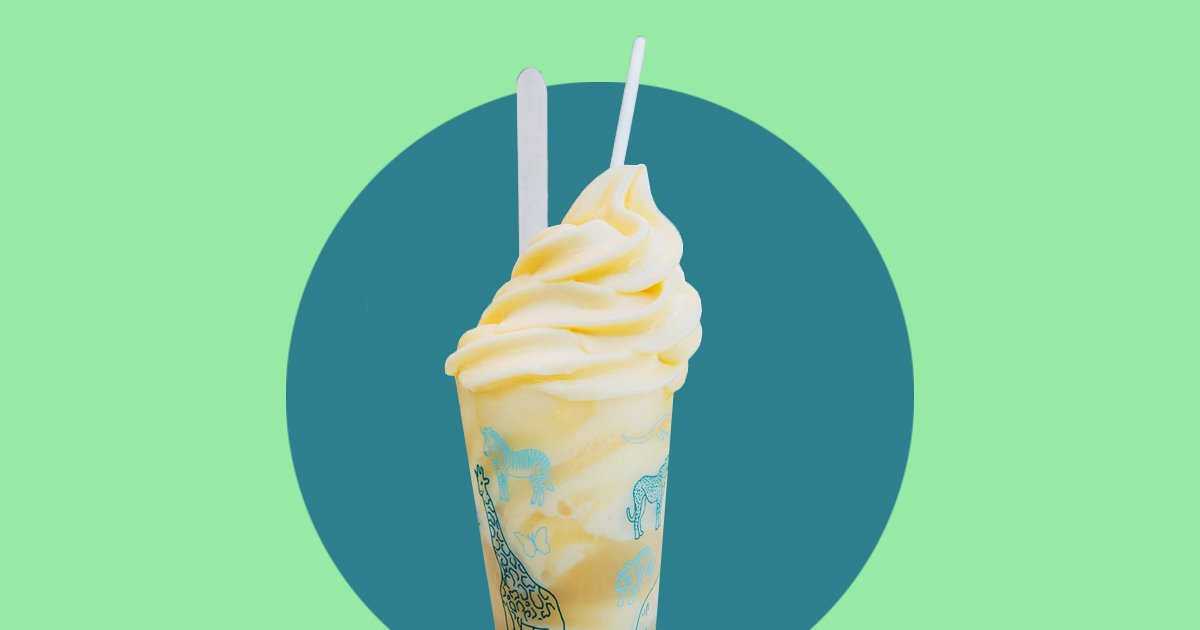 Plenty of Disney World fans will know the joy of a Dole Whip.

For those who don’t know, it’s a pineapple-flavoured soft serve ice cream – and until now, it wasn’t available in the UK.

Sadly, we’re not getting our own Disney theme park but it is going to be sold at another UK attraction – Chester Zoo.

Created by Dole Food Company in 1984 with the original pineapple flavour, it now comes in cherry, raspberry and lime.

In 1986, they started serving it up in the Magic Kingdom section of Disney World and later in other areas of the park.

The dessert is completely vegan and gluten-free, with a bit of a cult following.

Now, if you happen to be at the zoo, you can try the pineapple and raspberry versions.

It’s available at just a few stands inside the grounds – District Office on Islands and the Arara Kiosk by Spirit of the Jaguar.

You can get the treat in a tub or as a float, which is pineapple juice topped with the ice cream.

Head of food and beverage at Chester Zoo, Simon Lockhart, said: ‘Dole Whip holds a special place in lots of our visitor’s hearts, which is why we decided to become the first attraction in the country to sell this popular frozen treat.

‘It’s a great addition to a fantastic day out at Chester Zoo, especially to help cool off during the summer months.’

And if you don’t want to head to Chester, you can also try this recipe Disney released last year.