He did not romaine calm.

A Florida man was arrested after causing a commotion in a Checkers drive-thru, throwing a fit over the lack of lettuce for his sandwich. 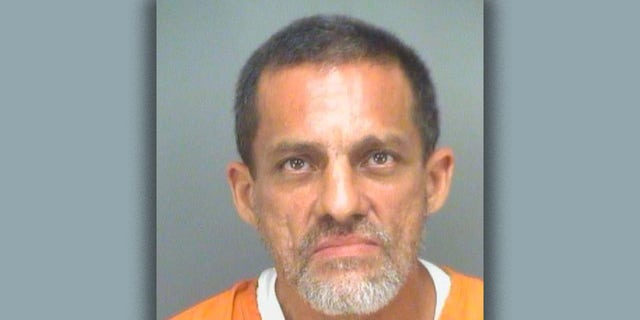 MCDONALD'S FAN WITH HMBRGLR LICENSE PLATE SPOTTED IN RESTAURANT'S DRIVE-THRU, MUCH TO THE INTERNET'S DELIGHT

On Nov. 4, the Largo Police Department responded to a call from the Checkers on Ulmerton Road in Clearview around 11:30 p.m. Employees got scared when Arce-Cabellero beat on the drive-thru window and screamed at them, furious that the restaurant didn’t have any leafy greens for his order.

The disgruntled customer’s meltdown caused the workers to fear for their safety and for the other diners inside, per a criminal complaint. 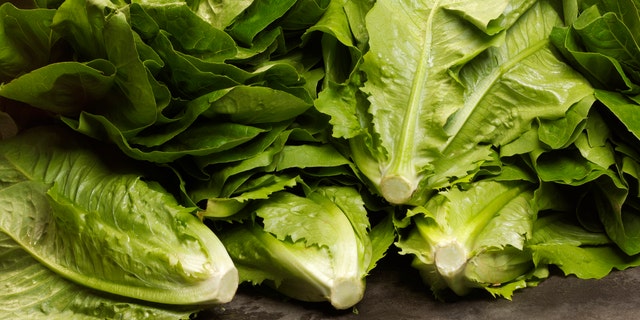 A Florida man did not "romaine" calm when a Checkers restaurant ran out of lettuce for his sandwich.
(iStock)

When authorities arrived, Arce-Cabellero was reportedly uncooperative and denied the allegations of erratic behavior.

According to the outlet, the 49-year-old also refused to show police his driver’s license. When an officer moved to place him in custody, the customer initially resisted, before conceding when handcuffed.

In related headlines, the Centers for Disease Control and Prevention has launched an investigation into a multi-state outbreak of E. coli potentially linked to contaminated romaine lettuce after 12 people fell ill, with five requiring hospitalization.