Ask anyone who’s been inside a Starbucks how easy it is to zero in on the drink you actually want to order, and you may get a chortle or two. That’s because unless you’re a seasoned Starbucks pro, you’re likely going to dither for a moment before you step up to the counter to order your drink.

Starbucks loves to give its customers options, which is great, but it can also be a pain in the butt. How can anyone choose a drink and just roll with it? Who has that kind of confidence?

Well, there’s a special group of folks that you can look to for drink-spiration, and they’ve been hiding in plain sight this whole time: celebrities. That’s right, folks. There are plenty of celebs who have made their Starbucks drink choices known to us over the years, and we can steal these time-honored, road-tested faves if we ever need some good ideas for a new Starbucks drink order.

So, what exactly are some of our favorite celebs drinking whenever they visit the ol’ Seattle siren? Well, keep clicking and you can find out for yourself. 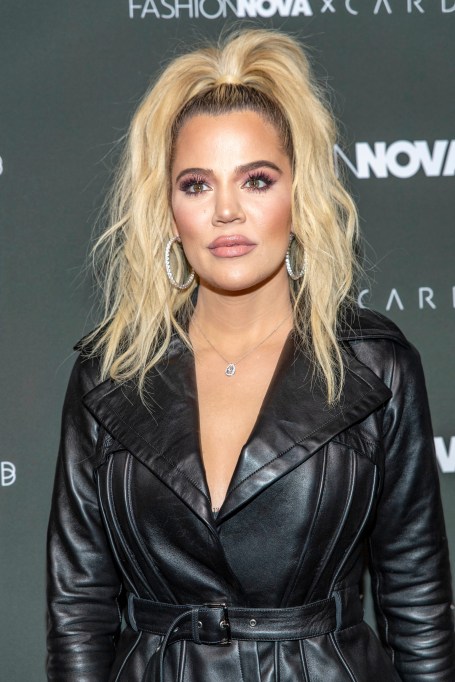 In a new interview with her sister Kylie Jenner, Khloé revealed her favorite Starbucks order and it’s pretty complicated.

When asked for her go to order, Khloé responded, “Venti, seven pump, no water chai latte.” A typical venti contains five pumps but Khloé explained the additional two pumps are  “just a little extra fabulousness.” Sounds good to us, Khloé! 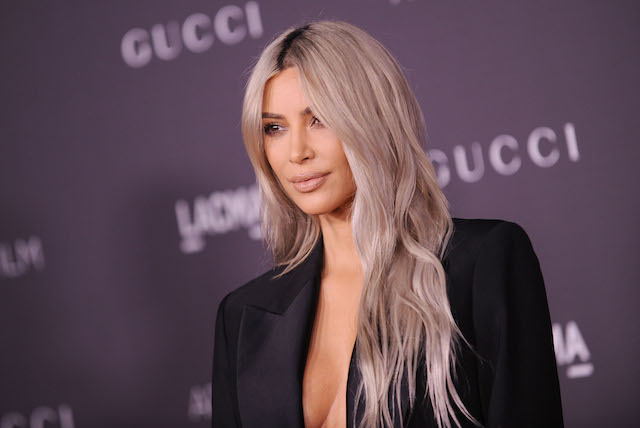 Kim K revealed she orders a short white chocolate mocha with whipped cream and takes only a few sips. 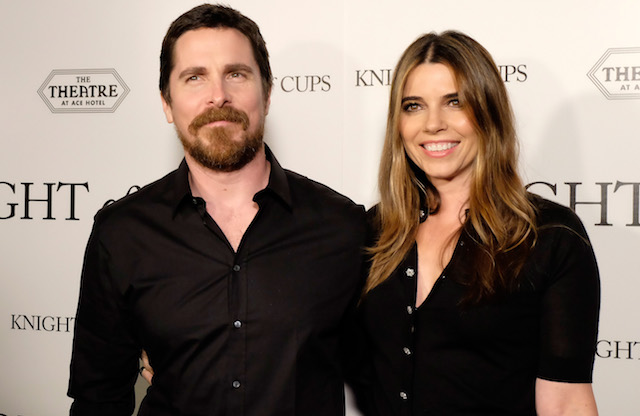 Bale apparently opts in for a chai latte whenever he heads to Starbucks. 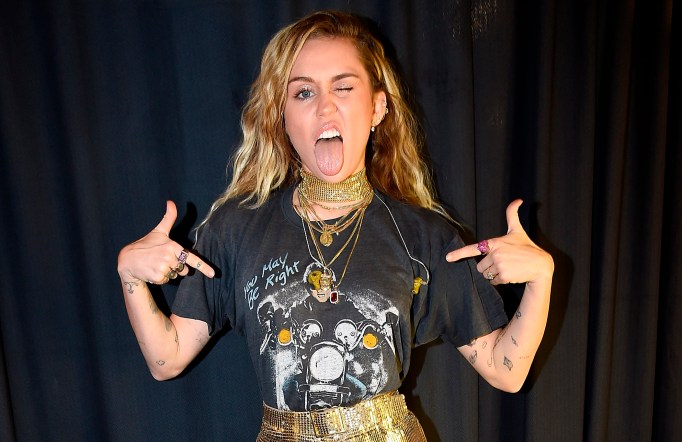 Cyrus loves to have a white mocha from Starbucks, and since she’s vegan, she likely orders it with dairy-free milk. 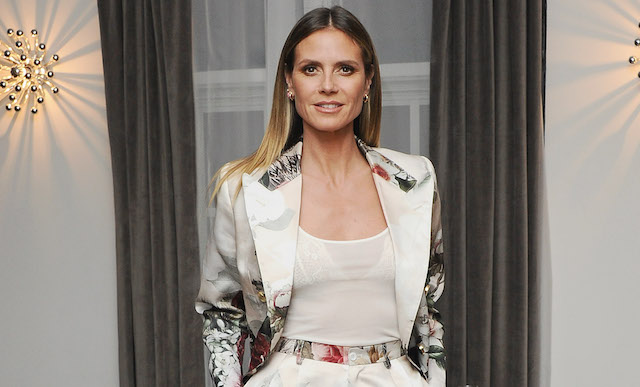 Klum always goes for a full-fat latte according to Shape magazine. 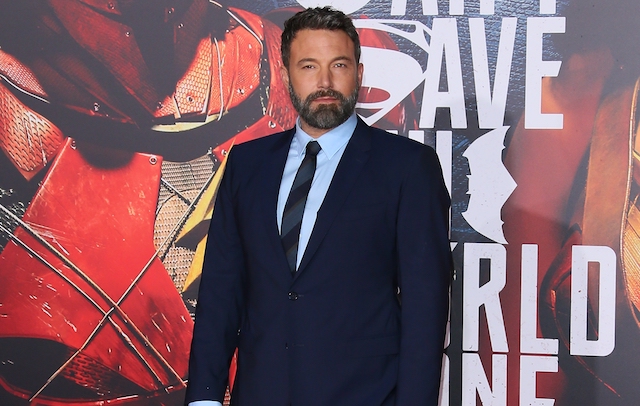 Affleck reportedly loves to keep it simple with an iced coffee. 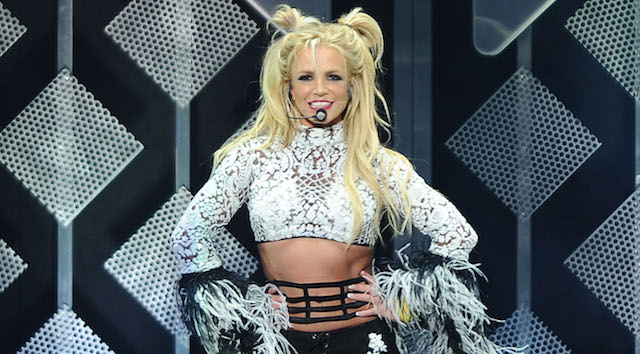 Spears keeps it strong and sugary, reportedly mixing it up with Frappuccinos and iced coffee. 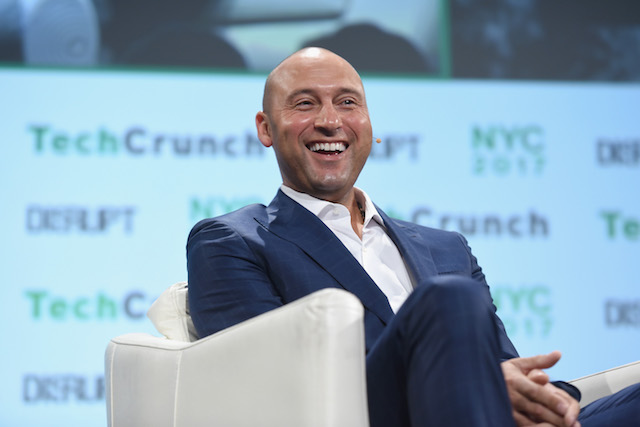 Jeter goes all in when he’s at Starbucks with a Java Chip Frappuccino. 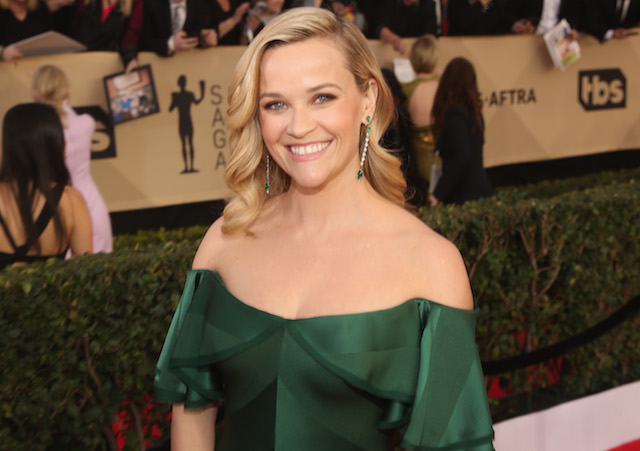 Witherspoon frequently goes for an almond-flavored soy latte when she’s at Starbucks. 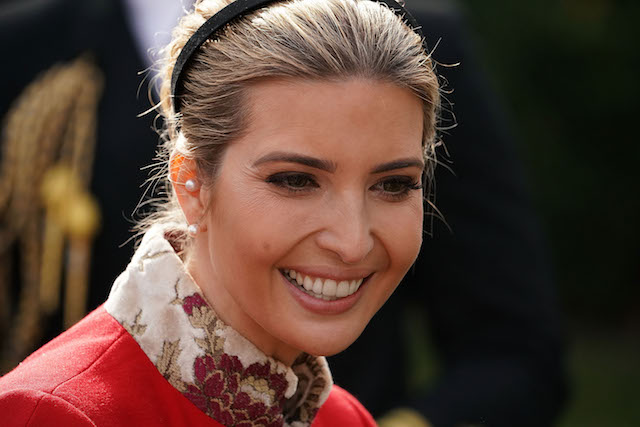 Trump was spotted in 2017 ordering a simple but classic nonfat vanilla latte with no whip. 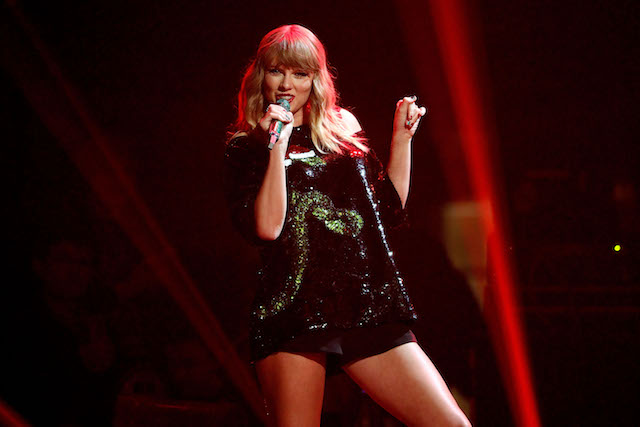 Swift chooses to double-fist it with an iced Americano and an iced caramel latte, and each gets two Sweet’n Lows. 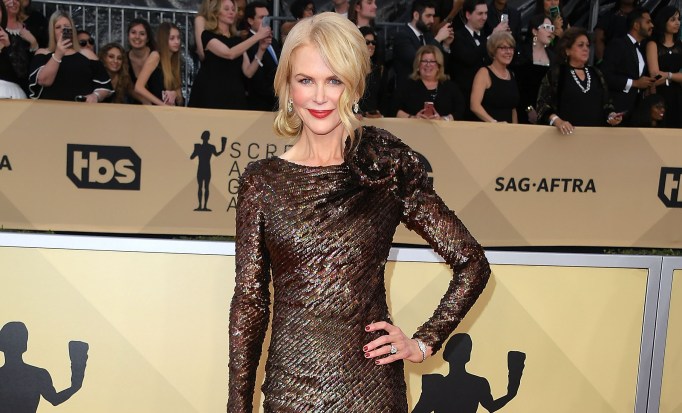 Do as Kidman reportedly loves to do and order a triple grande skim wet cappuccino when you’re at Starbucks. 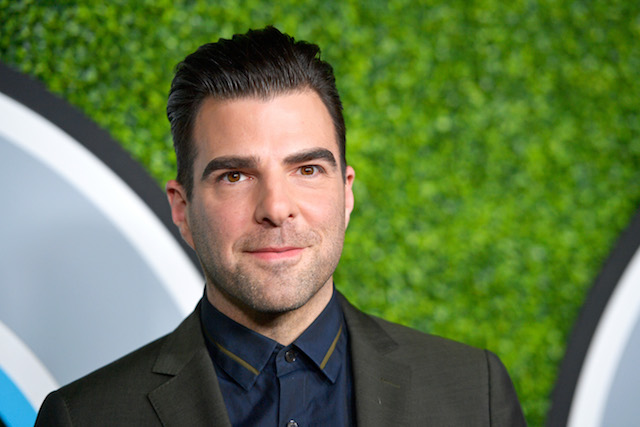 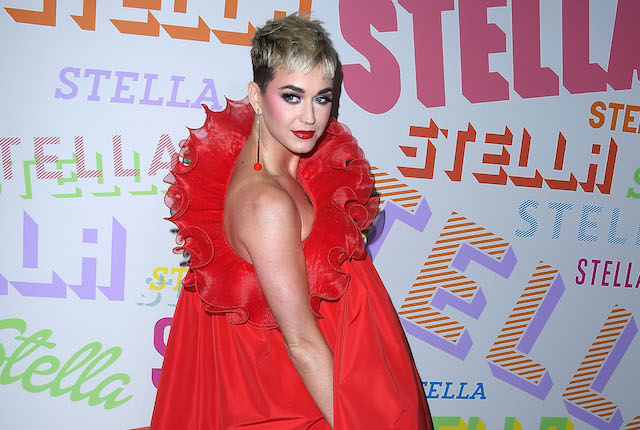 One tall vanilla soy latte for Katy Perry, please and thank you! 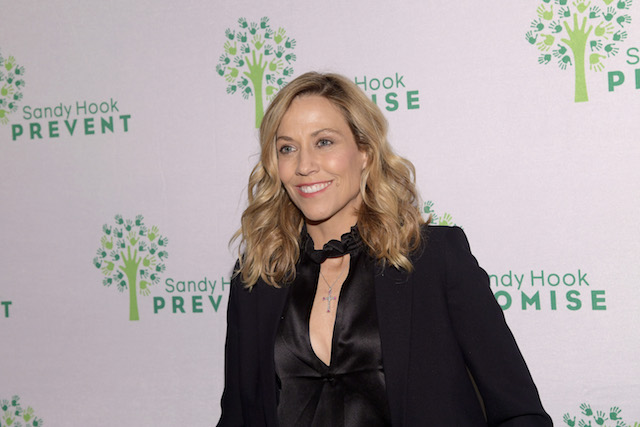 Crow loves to go with a venti nonfat latte whenever she needs her caffeine fix. 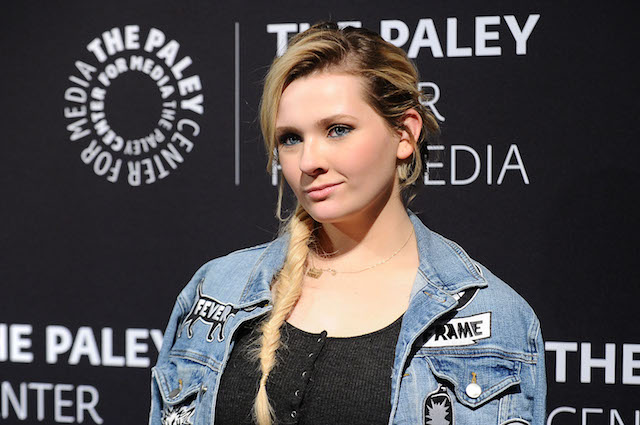 Breslin goes gaga for pumpkin spice lattes just like rest of us. 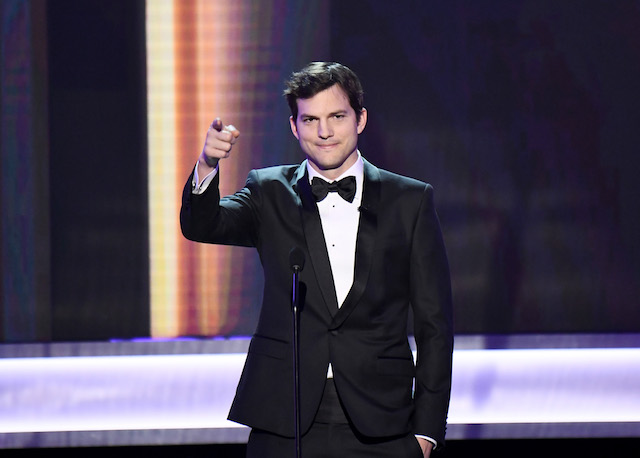 Kutcher loves to get an iced caramel macchiato. 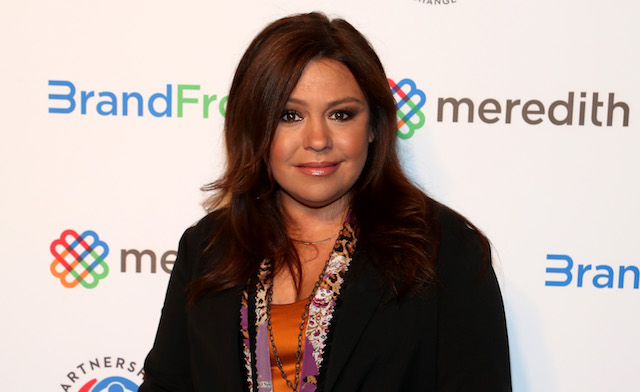 The cooking show icon always goes for a nonfat iced coffee when she heads to Starbucks. 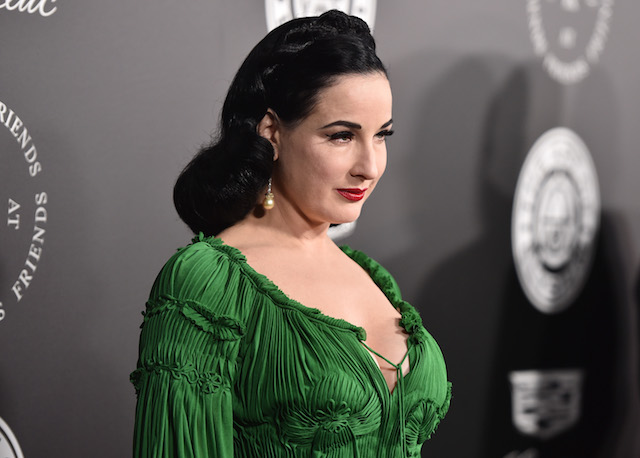 The burlesque queen loves her some soy gingerbread latte action when she hits up Starbucks. 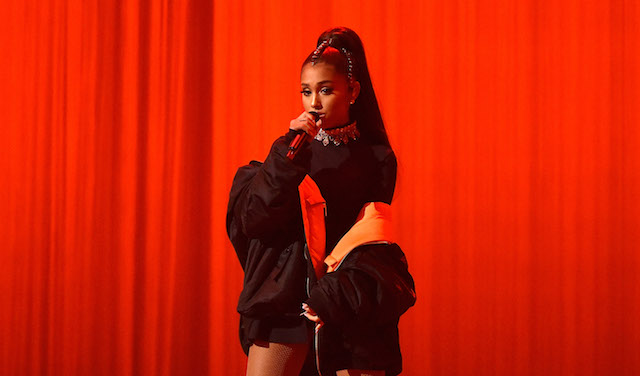 Hopefully, Grande stays true to her surname when choosing the size for her vanilla bean Frappuccino. 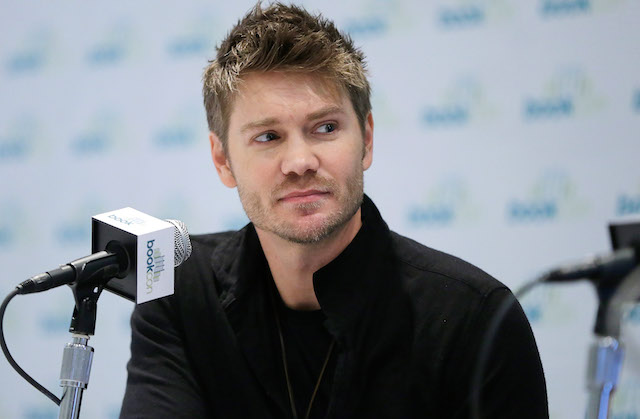