When it comes to beer, there’s almost nothing better than ordering a flight. You get to taste a little bit of everything, and a professional puts it together for you. When you can’t go to your fave brewery, you can craft your own flight at home. It might sounds daunting at first, but all you need to do is follow some simple instructions. There is a method to how you should serve your brews as well as in what order you should drink them. Read on to find out how to make an at-home beer flight.

To get started, you’ll first want to figure out how many beers you want in your flight. Keep in mind a beer sample in a flight is usually between 3-5 ounces, so a flight with five different samples will be about 15 to 25 ounces compared to the 12 ounces you’d get from a standard can of beer. You can adjust how many samples you want depending on how much you’re looking to drink.

As a general rule, beer connoisseurs looking to get the most out of their tasting will want to drink their beers from the lightest to darkest option to avoid the flavor of the heavier beers from overwhelming the more subtle notes of a light beer. In addition, it’s also a good rule of thumb to go from a lighter ABV to a higher ABV to make sure you aren’t too buzzed at the end of your flight to appreciate your final tastings.

According to the Brewers Association Guide to American Craft Beer, the temperature you serve these at is also important. Pale lagers should be drunk at 38 to 48 degrees, while dark lagers can be served at 45 to 50 degrees. Meanwhile, English-style ales will be at their ideal temperature at about 50 to 55 degrees. Before you start sipping, you’ll want to make sure your beer is in an appropriate tasting glass (if possible) and poured with some foam at the top as well as some headspace between the top of the beer and the top of the glass. The Brewers Association actually recommends you skip your pint glasses in favor of wine glasses for the best tasting experience.

Again, the exact style of beers is up to your personal preference, but numerous beer drinkers on Beer Advocate recommend staying away from doing multiple tastings of flavor-forward beers like India pale ales, saisons, and sours in a row in order to make sure you’re appreciating each option. Instead, you’re better off starting with a few lighter beers, breaking things up with a sour beer (which many beer drinkers say is a good palate cleanser), adding a hop-forward beer like an IPA or a barrel-aged beer, then concluding with a stout. For example, one combination could be a pilsner followed by an American pale ale, an India pale ale, a double IPA, and then a stout.

If you don’t want to leave the house at all for your beer tasting, you can get the brews delivered with apps like Drizly, Instacart, and Saucey. Every beer lover has different flavor preferences, so experiment with different pours until you find your perfect combo. 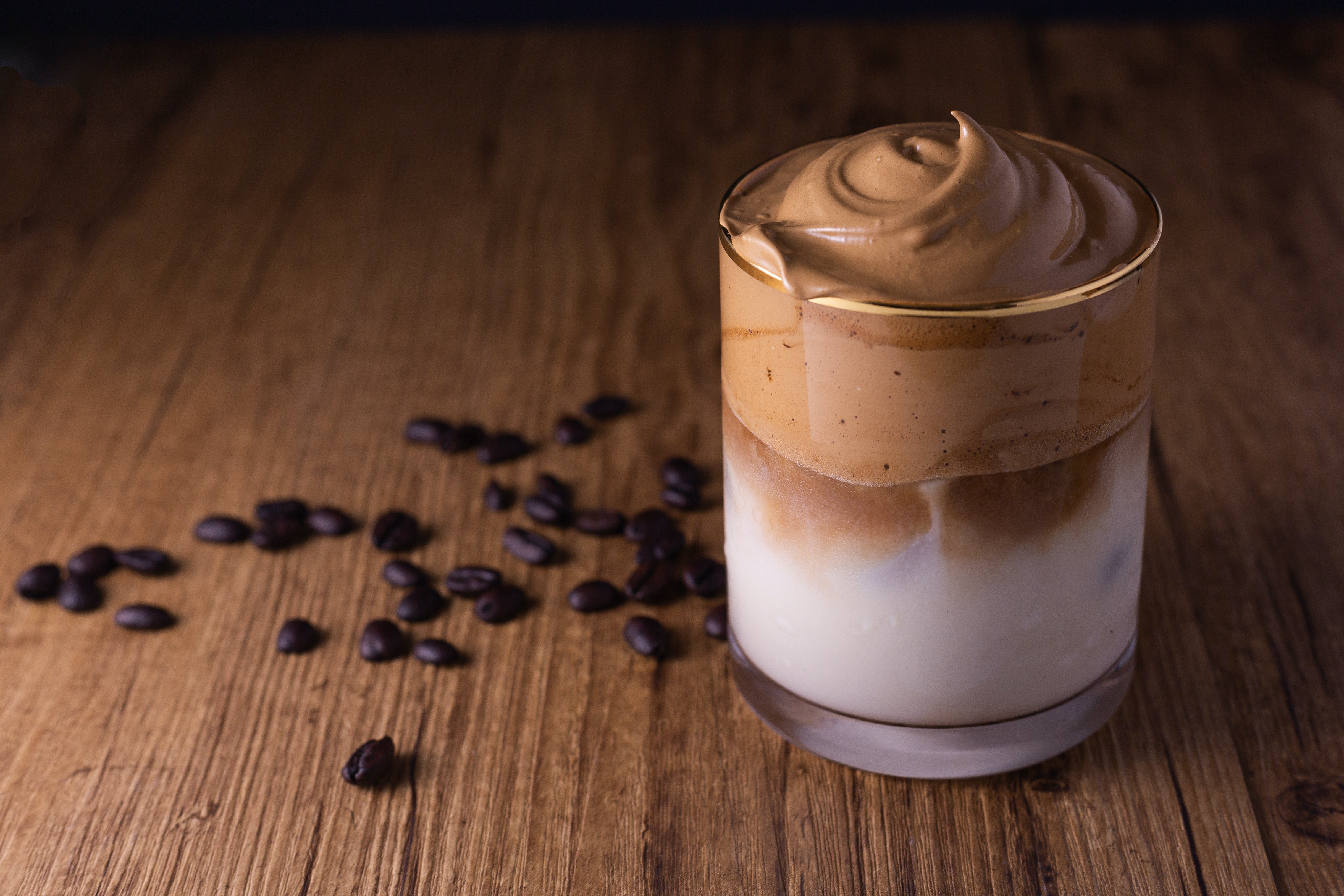 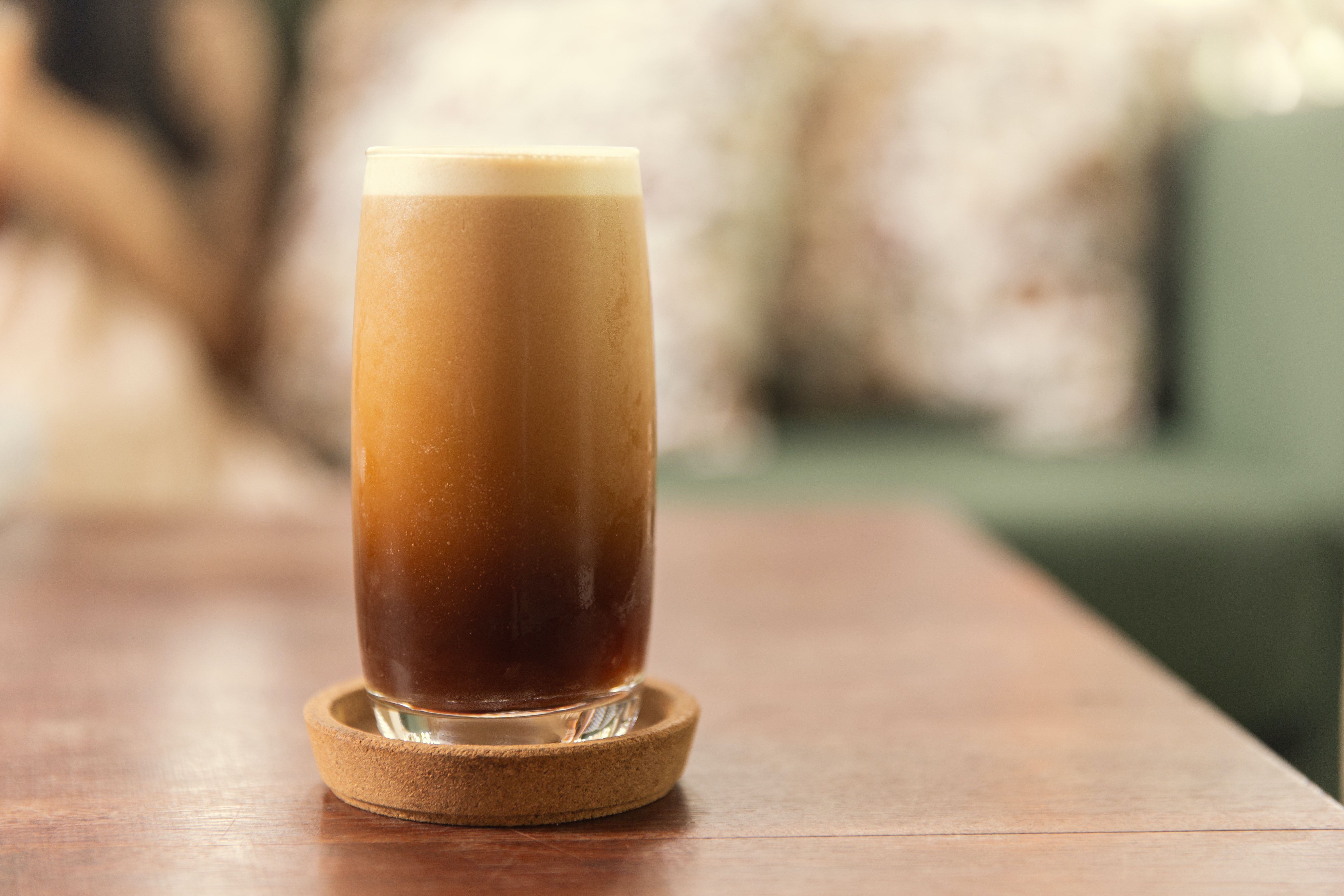