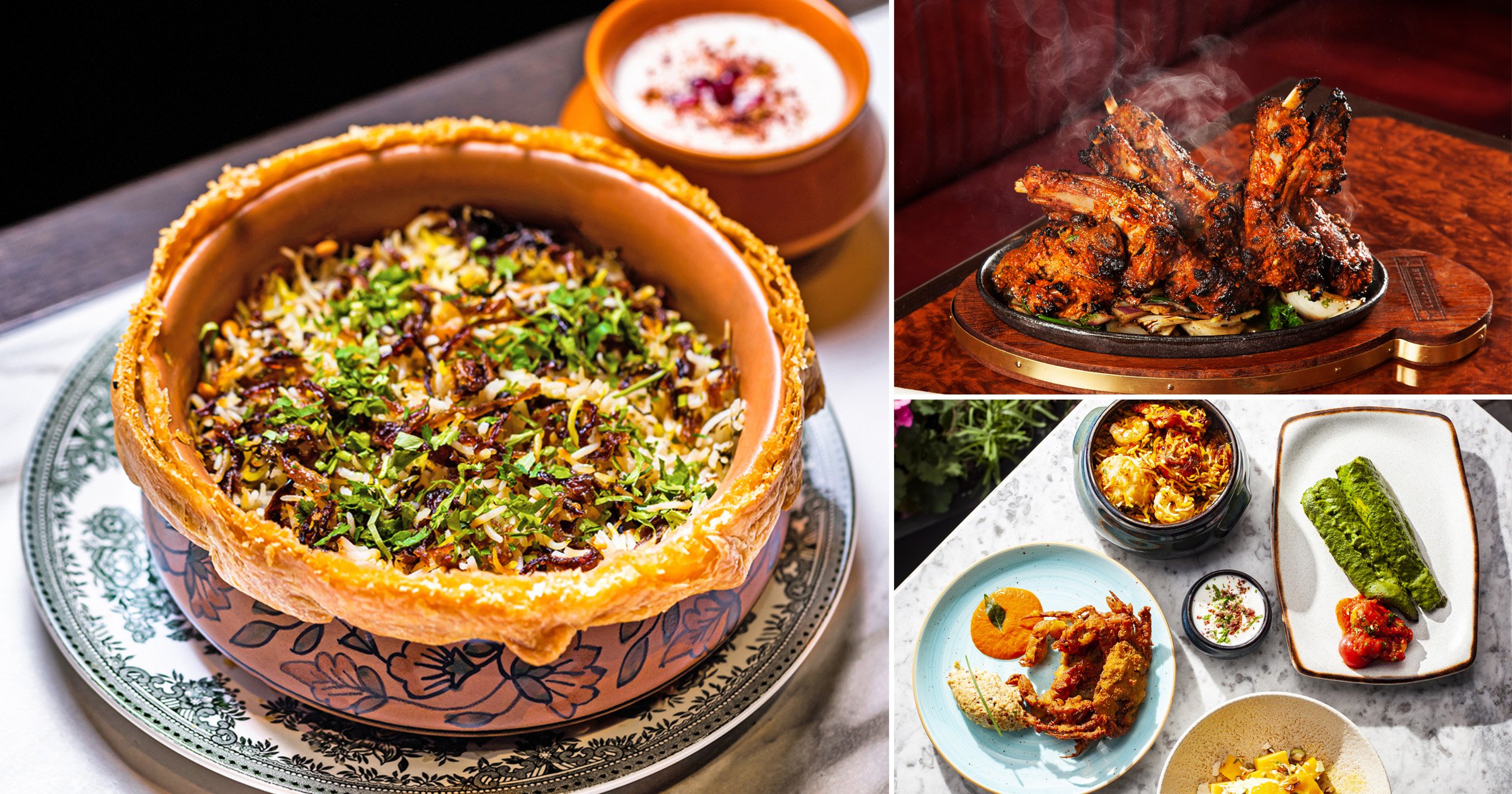 A group of London restaurants are joining forces to raise money for the India Covid crisis.

An entire fleet of Indian restaurants from the JKS group – including Gymkhana, Brigadiers, Trishna and Hoppers – are taking part in the new fundraising initiative, alongside Jamavar, Tandoor Chop House, Pali Hill, and Jikoni.

All the spots are pledging to do their bit for the ‘1 Billion Breaths’ campaign.

Each restaurant is aiming to raise as much money as possible through various fundraising efforts – from exclusive dine-in dinners to bespoke delivery menus, as well as charity donations added to bills.

All proceeds from each event will be donated, in the hope of reaching the UK target of £200,000, and the campaign will run from Friday 28 May until the end of June.

Jyotin Sethi, CEO & Co-Founder of JKS, told Metro.co.uk: ‘Seeing India in crisis has been incredibly difficult for us all at JKS Restaurants, as many of us have friends and family who’ve been affected – so we’re very proud to be joining forces with the global Indian restaurant community through the 1 Billion Breaths campaign.

‘By donating all proceeds from exclusive dine-in events at Gymkhana and Hoppers, and from limited-edition delivery feasts at Trishna, Brigadiers, Ambassador General Store, and Motu Indian Kitchen, we hope to play a small part in raising money for the cause.’

In terms of special events from the JKS group, Gymkhana will be running a bespoke tasting menu on 6 June, while Hoppers will host a Sunday Session on 13 June – boasting an all-you-can-eat South Indian and Sri Lankan feast.

You can also get food delivered to your door, as Trishna and Brigadiers will be offering London-wide delivery from 29 May to 6 June, while Motu Indian Kitchen will have a Charity Feast Box available to order.

Elsewhere, Tandoor Chop House Covent Garden will be running a ‘Mighty Thali for Two’ on 30 May and Jamavar will serve a one-off four-course dinner on 7 June. Pali Hill is also set to host an exclusive Bangalore style brunch on 13 June and Jikoni will be donating all proceeds from one of their desserts to the campaign.