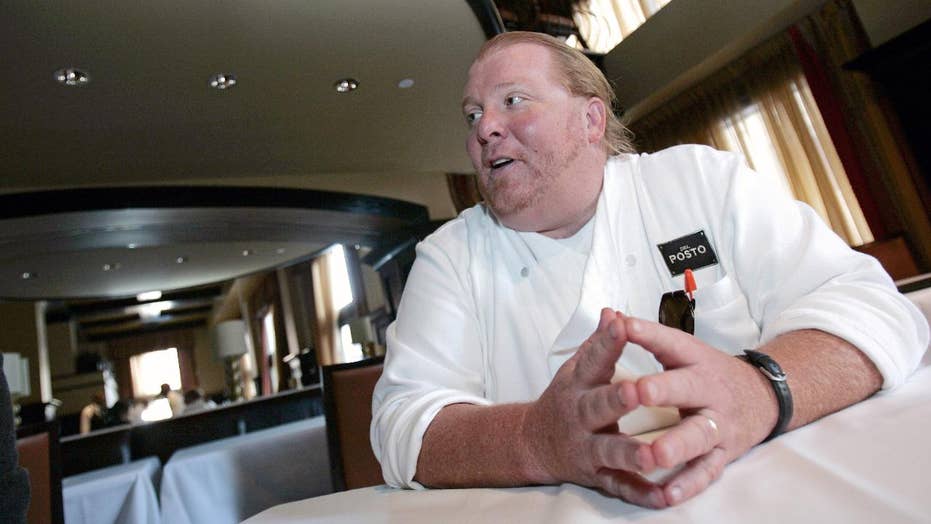 A woman who chose to remain anonymous spoke to ’60 Minutes’ and detailed chef Mario Batali’s alleged sexual assault. She accused him of drugging her and assaulting her.

The New York Attorney General’s office has confirmed an investigation into disgraced celebrity chef Mario Batali after new information came to light during a probe into the Spotted Pig restaurant.

NY Attorney General Letitia James also said the office would be looking into Joe Bastianich, a former business partner, as well as the B&B restaurant group that operated their establishments.

In 2017, following allegations of sexual misconduct, Batali became embroiled in the controversy surrounding the Spotted Pig, after several former employees accused Batali of inappropriate behavior and sexual misconduct. The restaurant’s owner, Ken Friedman, was also called out for creating an atmosphere that allowed such behavior in a third-floor dining area, which employees nicknamed “the rape room.”

This week, the New York Attorney General’s office accounted that Friedman had agreed to pay $240,000 to 11 former employees as part of a settlement. The Spotted Pig will also pay out 20 percent of its profits over the next decade to those workers. 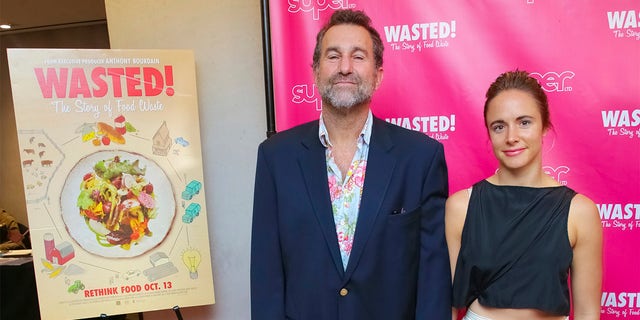 Restaurateur Ken Friedman, seen here with a guest at a 2017 film premiere, has agreed to pay $240,000 as well as a share of future restaurant profits to 11 of his former restaurant employees.
(Brent N. Clarke/Invision/AP)

"As a result of our investigation we have received credible information about his alleged actions and are therefore separately looking into him, his business partner, his management company and his three restaurants. We would like to encourage all of those individuals who are survivors of his abuse – his alleged abuse – and/or any witnesses to contact our hotline," James told reporters, according to WNBC.

Bastianich, who still owns several of the restaurants he opened with Batali (Batali divested in March 2019), had previously said he never witnessed the celebrity chef touch an employee inappropriately, although he admitted to overhearing Batali say inappropriate things to workers, Eater reported. Staffers who worked under Bastianich, meanwhile, accused him of contributing to a "boy's club" atmosphere. 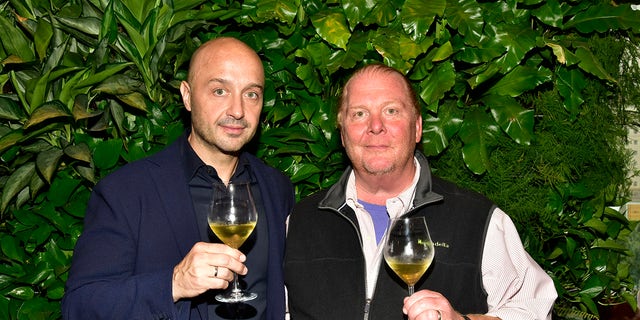 Representatives for Batali and Bastianich were contacted for comment.

Officials in New York had previously investigated two charges against Batali in 2018, after a slew of accusations against the chef came to light. One of the women even appeared on “60 Minutes” and alleged that Batali drugged and sexually assaulted her during a 2005 visit to the Spotted Pig.

Police ultimately decided to drop the charges, closing the case in January 2019.

Batali also appeared in a Boston courtroom in May, pleading not guilty to a charge of indecent assault and battery in connection with a 2017 allegation that he grabbed and forcibly tried to kiss a woman at a Boston bar.

At the time, Batali’s lawyer shared a statement with Fox News denying the assault charges and saying they were “without merit.”

Nicki Minaj Shares First Glimpse At Her Newborn Son! Too Cute!
We and our partners use cookies on this site to improve our service, perform analytics, personalize advertising, measure advertising performance, and remember website preferences.Ok