Meghan Markle has long described herself as a foodie, so it’s no surprise the Duchess of Sussex packs tons of healthy yet totally delicious recipes into her daily repertoire. Before she became royal, the former actress shared exactly what went in her kitchen and on her plate. Her secrets include good-for-you favorites like quinoa, kale, seafood, and tons of fresh food — a fact she attributes to her Southern California upbringing.

“We are so spoiled with our produce there, and my love of simple ingredients prepped well is completely linked to that,” she told EyeSwoon. “Acai bowls, green juices, chopped salads, perfect sushi, grilled fish tacos … Those are all things that make me think of home.”

But her vices are where it really gets interesting: Tignanello wine, poutine, and … boxed mac and cheese?

While we’re sure her taste has changed slightly, here’s what you might find in Meghan and Harry snacking on in their home at Frogmore Cottage:

Back when she had to leave for filming around 4:15 a.m., Meghan would wake up to hot water with lemon, she told Delish. She’d then follow that with a legit morning meal of steel-cut oats with bananas and agave syrup on set.

“On hiatus, all bets are off,” Meghan said. She’s a big fan of eggs, like whipping up an omelette with herbs and cheese or ordering poached eggs and toast with avocado at a hotel. On her dream morning, she’d sit down to blueberry Johnnycakes with extra crispy bacon and maple syrup, she told the blog EyeSwoon.

Meghan’s go-to lunch while filming included salad with some kind of protein, like a seasoned veggie quinoa. “At the start of each week, I generally cook a box of quinoa, and while it’s simmering, I sauté onions, garlic and any veggies I have on hand in a separate pan,” she told Today. She’ll top those with Spike, “a seasoning blend my mom always used when I was growing up,” plus some red pepper and chopped fresh herbs.

When she’s less busy, Meghan loves cooking up fish tacos on her ceramic grill, she told EyeSwoon. She makes them Baja-style by stuffing peppers, onions, and flaky, white fish inside warm corn tortillas with some fresh lime, according to Today.

Her typical restaurant order also includes seafood—plus fries. “I’m always hoping I’m having lunch with people, so we can share fries. It’s its own food group for me,” Meghan told Delish. When she filmed Suits in Toronto, that food group grew to include poutine smothered in cheese curds and gravy. 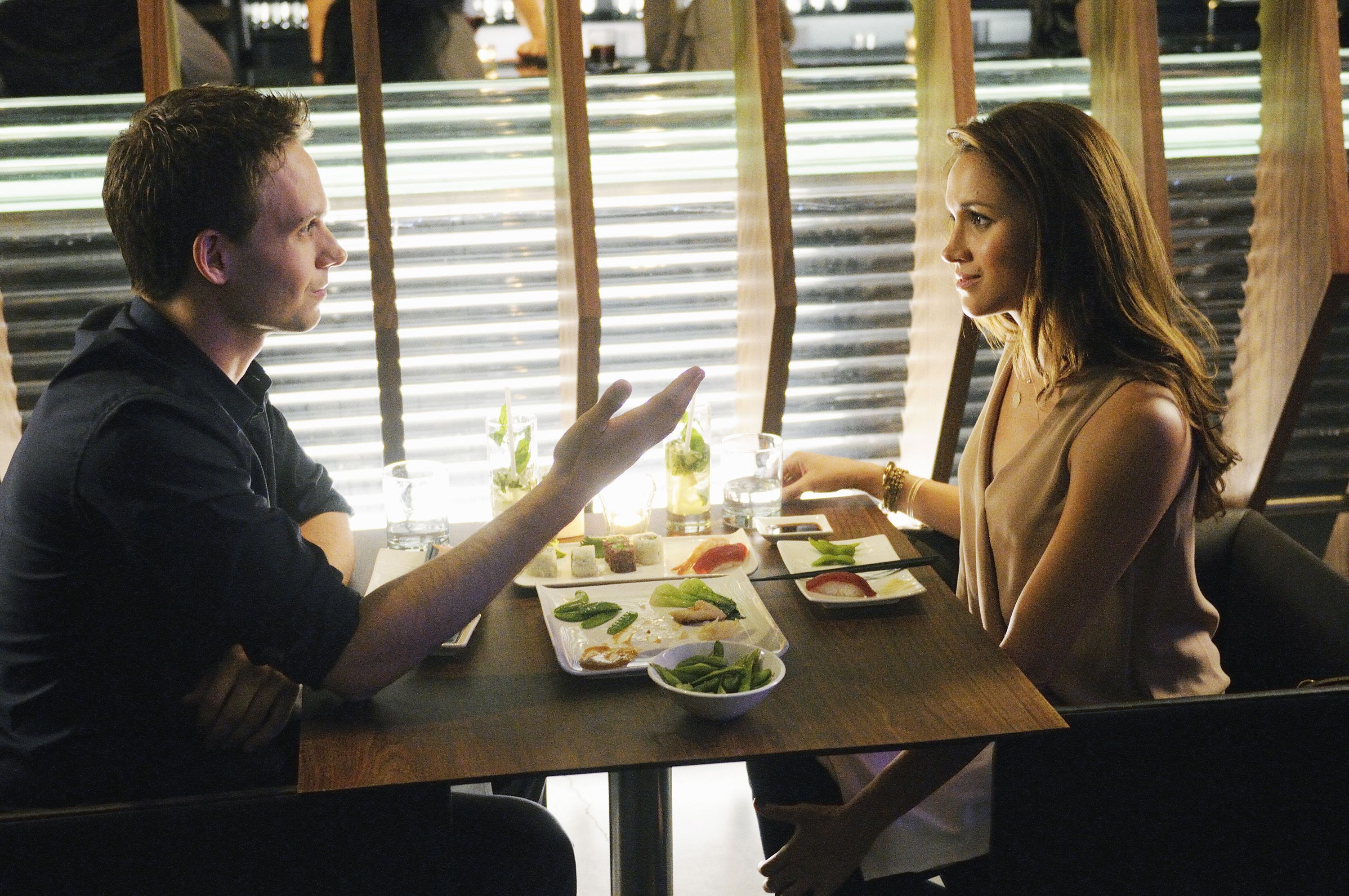 Patrick J. Adams as Mike Ross and Meghan Markle as Rachel Zane sit down for some sushi on Suits.
USA NetworkGetty Images

Meghan knows the 4 p.m. slump all too well, so she always fuels up with a healthy snack in the afternoons. She’ll pair an apple with almond butter, munch on watermelon sprinkled with cinnamon, or mix up some green juice in her beloved Vitamix blender.

“If I blend some apple, kale, spinach, lemon, and ginger in my Vitamix in the morning and bring it to work, I always find that sipping on that is a much better boost than a cup of espresso,” she told Today.

Other times she’ll make her own kale chips with good olive oil and a sprinkle of Maldon — “they become your healthy potato chip alternative” — or her “trifecta snack” of crackers (like Mary’s Gone Crackers), homemade hummus, and baby carrots.

“This sounds so simple, but truly, it satisfies so many senses — the savory taste, the textural crunch, the unctuousness of the hummus,” she told Today.

The Duke and Duchess of Sussex attend a cooking demonstration in Rabat, Morocco on February 25, 2019.
Pool/Samir HusseinGetty Images

New life goal: going over to Meghan’s house for dinner. The home chef whips up some seriously impressive dishes for guests like Filipino-style chicken adobo, a fresh seafood-filled cioppino, and of course, roast chicken.

“There is nothing as delicious (or as impressive) as a perfectly roasted chicken,” Meghan told Good Housekeeping in 2016. “If you have an Ina Garten–level roasted-chicken recipe, it’s a game changer. I bring that to dinner parties and make a lot of friends.” In fact, she that’s what she was making with Prince Harry when he popped the question in 2017.

Meghan, Duchess of Sussex prepares food at the launch event for a charity cookbook on September 20, 2018 in London, England.
WPA PoolGetty Images

On a more casual night, Meghan loves a good bowl of pasta. According to EyeSwoon, her go-to recipe is cacio e pepe. She’ll also slow-cook zucchini for four or five hours and then add it to a bowl of noodles and top with parmesan. “The sauce gets so creamy, you’d swear there’s tons of butter and oil in it, but it’s just zucchini, water and a little bouillon,” Meghan said to Delish.

She’ll get even simpler than that: “What I do really happen to lovvvvve is that boxed macaroni and cheese,” she told EyeSwoon. “I now buy the Annie’s organic one if I’m craving it, but I throw some frozen peas into it and have this gooey, simple, childlike meal.”

Her absolute favorite part of an evening meal, though, is a little vino. “At the end of a long day, there is nothing I enjoy more than a glass of wine,” she told Today. In fact, tasting he Italian red Tignanello inspired the name of her former blog, the Tig.

“My sip of that wine was my first moment of understanding the nuance people had always described in wine – the tasting notes, the layers,” she explained to EyeSwoon. “It was such an ah-ha moment, so I took the nickname ‘Tig’ and translated it for all of those moments of getting it.”

From the looks of it, one thing Meghan definitely gets is food. So when can we come over?! 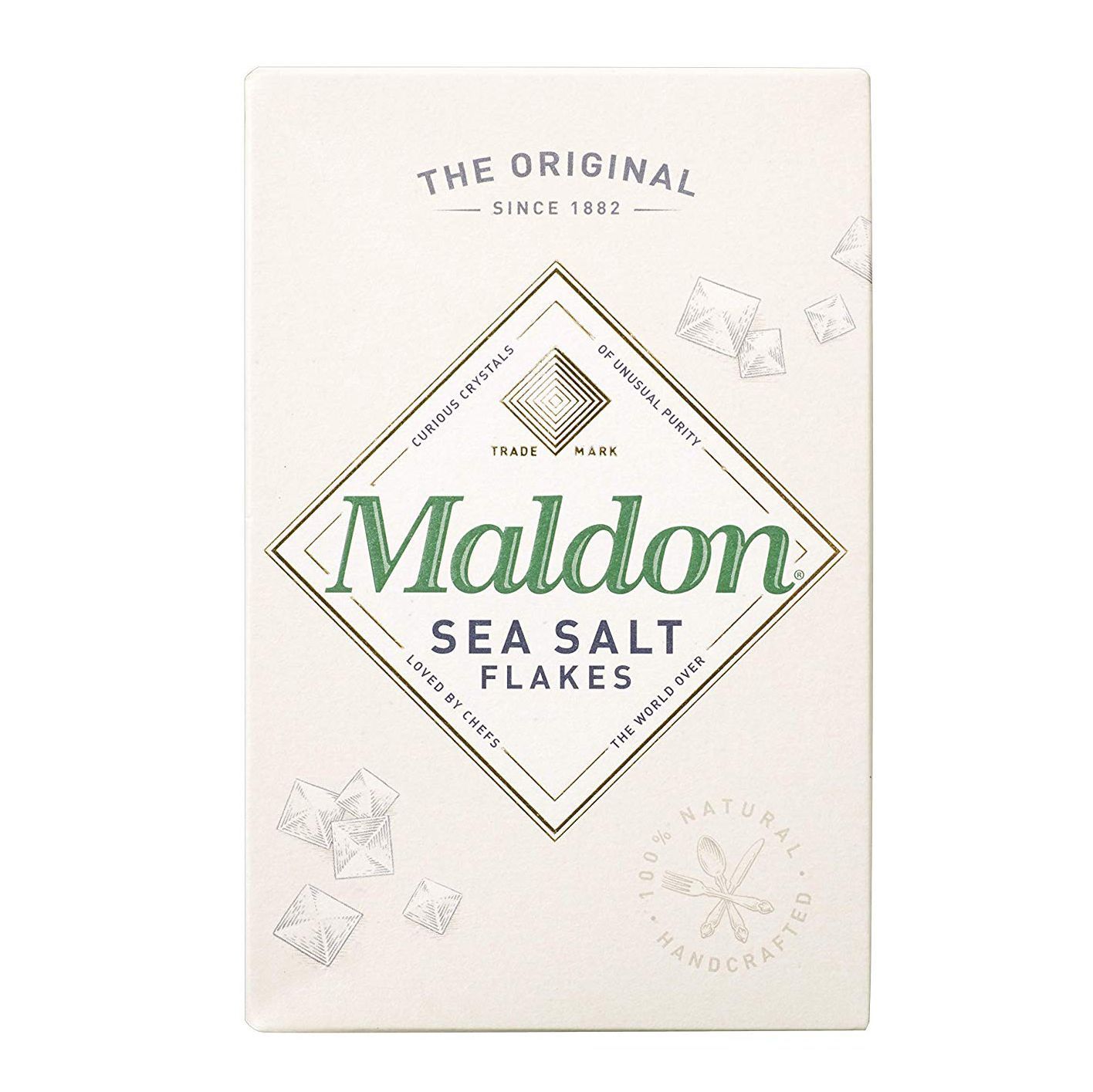 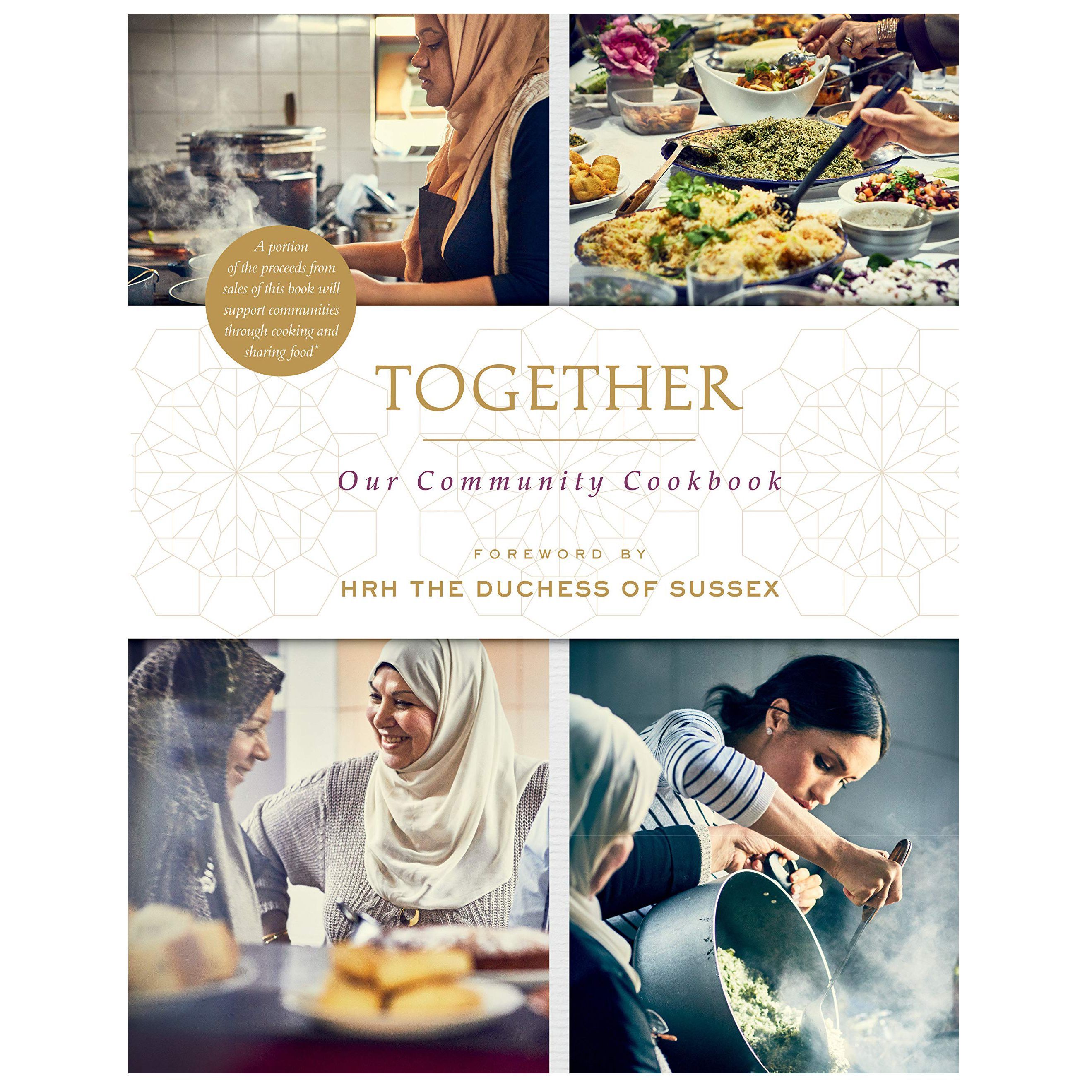 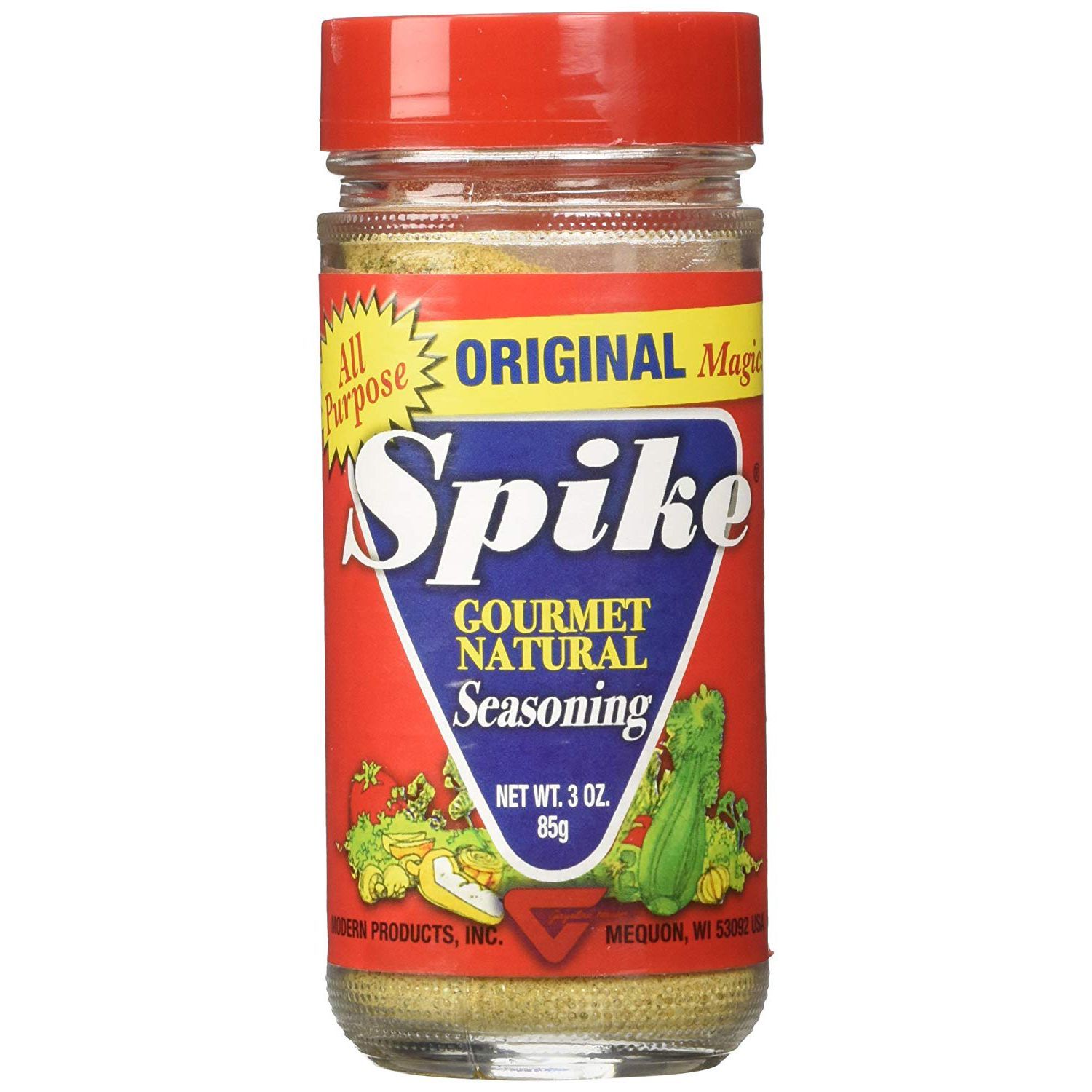 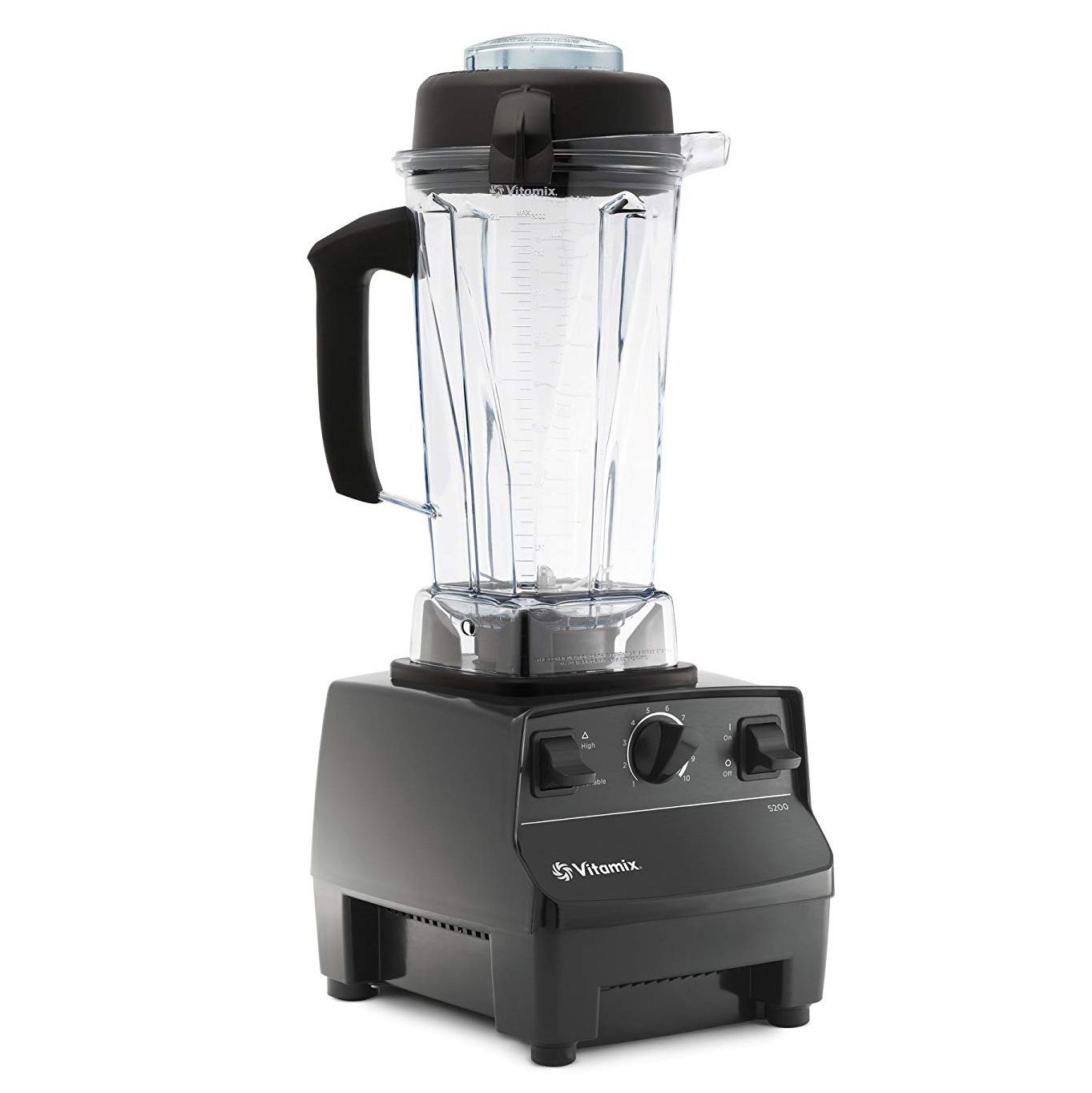 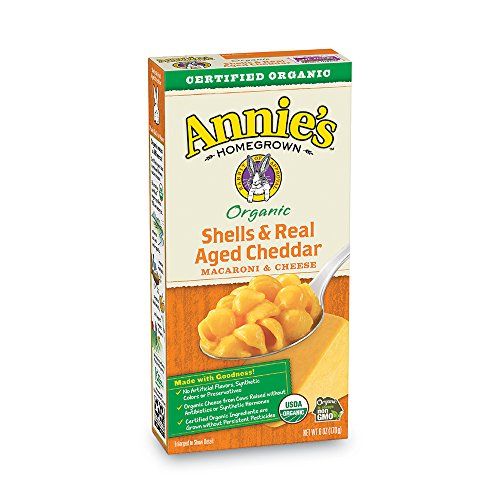 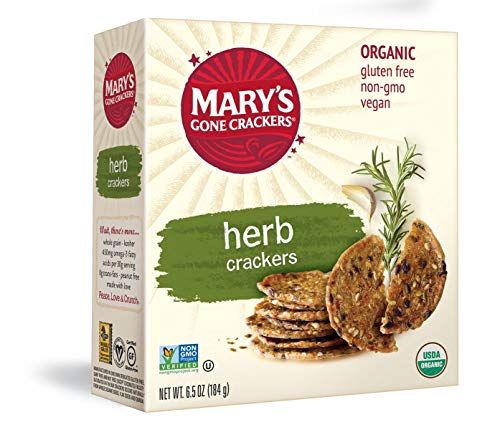 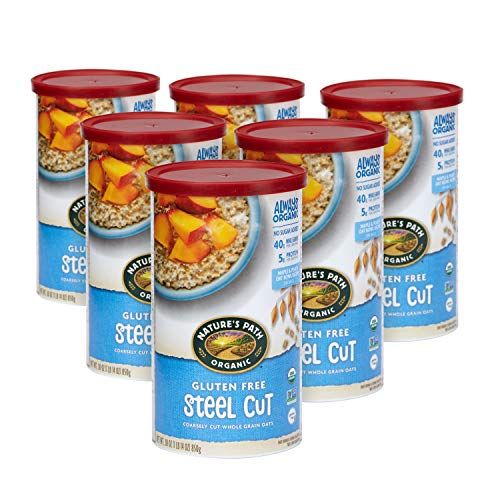 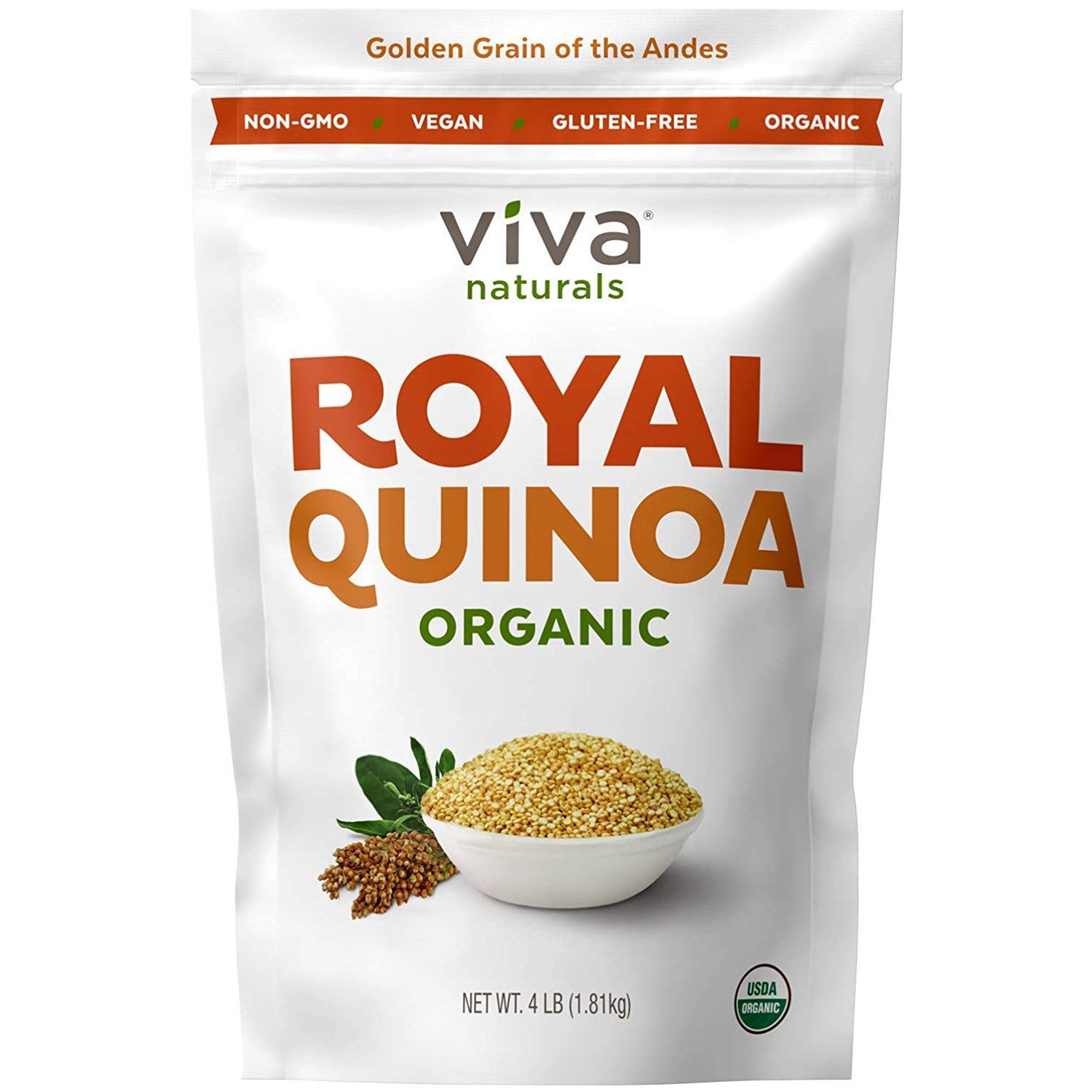 From: Good Housekeeping US