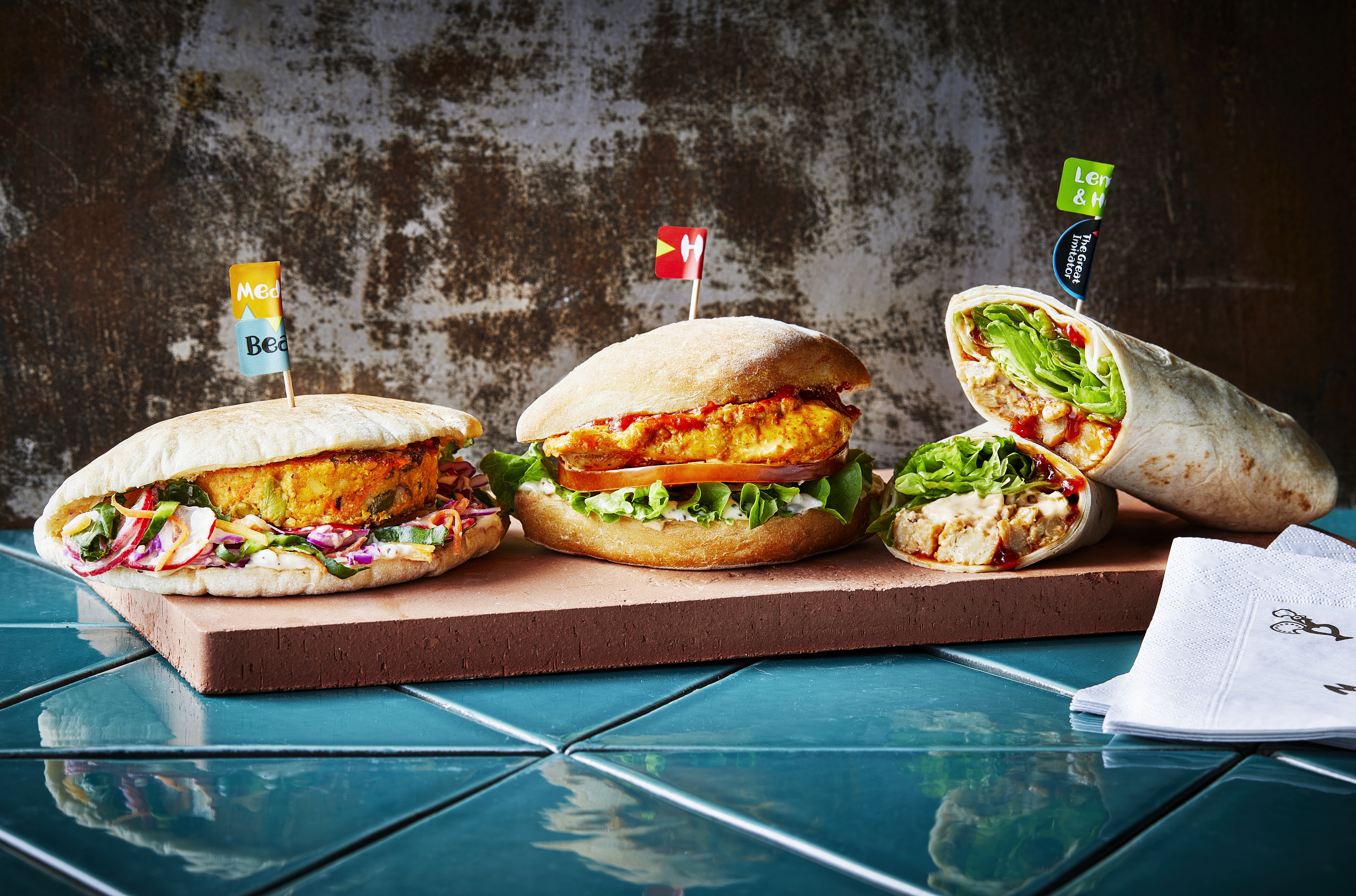 It’s been a long pandemic and many of us haven’t been able to see older relatives for over a year due to not wanting to put them at risk.

But with restrictions easing and more and more people getting vaccinated, many older and vulnerable people are enjoying getting out again.

To encourage people to catch up and spend time with their older friends and relatives, Nando’s is offering 50% off the bill (up to £20) for anyone dining with someone over 65.

Cleverly re-labelling itself as NanGo’s, the offer will run from June 7-9 and you just need to sign up online to get a code.

The over-65 customer will need to show ID to prove their age to get the offer.

Described as Nando’s ‘most generous offer yet’, it’s only available to eat in so don’t try to get your food delivered to your nan’s.

A Nando’s spokesperson said: ‘No more will you have to feast of Grandma’s Brussel sprouts (you’re welcome!), as after a tough year with limited contact between the elderly and their younger counterparts, Nando’s is bringing the generations back together, with family and friends finally being able to reunite around a restaurant table once again.

‘In England, there are 1.4m chronically lonely older people, and many more across the rest of the UK, making this a major issue that is now widely recognised in society today.

‘COVID shielding has only made the prospect of isolation more overwhelming over the past year, but with the vaccine roll-out in full steam, we’re officially on the up!

‘The NanGo’s free campaign comes as a result of the loosening of lockdown measures across the UK, and aims to get you back to a life full of flavour – helping to bridge the gap between older people, most affected by the effects of 2020, and their younger counterparts.’

As part of the campaign, Nando’s will also be collecting donations for City Harvest and the Xcess Network until the end of June to help raise funds to feed vulnerable elderly people across the UK.

After announcing the news on social media, the brand was flooded with comments from people saying they had someone in mind to bring along.

‘Look at that bargain,’ another said.

For more information on the promotion, visit the Nando’s website.

If you want more tips and tricks on saving money, as well as chat about cash and alerts on deals and discounts, join our Facebook Group, Money Pot.