Sarah Arnold tipped the scales at 30st before she began her incredible weight loss journey.

The 40-year-old described herself as a “hermit” and would avoid leaving the house at busier times of the day.

She was unable to walk long distances and would “double up” her meals – eating two McDonald’s breakfasts.

Everything changed for Sarah, from Birmingham, when her long-term partner, Karl Garraty, offered her some useful advice.

Since he told her she was responsible for what she was putting in her mouth, Sarah tried Slimming World and the WW plan – previously known as Weight Watchers.

She said: “I basically had every kind of chaotic eating disorder you can imagine, I was a binge eater and a grazer so I would constantly be eating.

“For dinner I would have huge bowls of pasta. I would have at least three chocolate bars in one sitting and could easily get myself through a six-pack of crisps.

“I would always have to walk the long way around a car park, I couldn’t fit between cars.

“I would turn up to any work meetings early so I could select the right chair, I could not sit on one with arms.

“I can fit into size eight clothes now – I have never been a size eight. I went from kids’ clothes straight into big ladies’ sizes.” 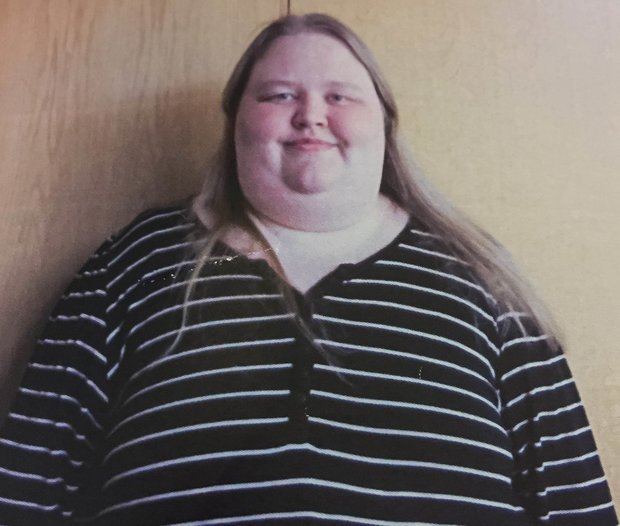 When Sarah’s dad had a stroke when she was seven, she began spending a lot more time with her grandparents.

She would go out with them to the caravan at the seaside every weekend eating fish and chips.

By the time Sarah was a teenager, she started wearing size 14-16 clothes.

Sarah said: “It’s strange because you almost don’t realise the weight is piling on as you get older and then before you know it, you are so big that the depression cycle sets in and you’re stuck.

“I had tried every diet you can think of and I never stuck to them.” 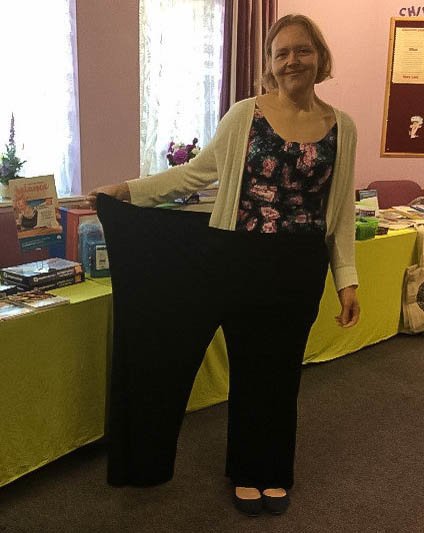 But in April 2015 after deciding to follow the Slimming World diet, something that Karl said to her “clicked”.

Sarah said: “I would quite often blame others for the food I was eating, thinking that I’d had that cake because somebody had made it, or I’d had this takeaway because it was Karl’s idea.

“Karl said to me I had to remember that I was responsible for what I was putting in my mouth. Nobody can choose what you eat apart from you.

“Straight away I decided I would totally cut out crisps, cake and chocolate.”

Following her success, she looked for alternatives to lose the further 12st – which is when she chose WW. 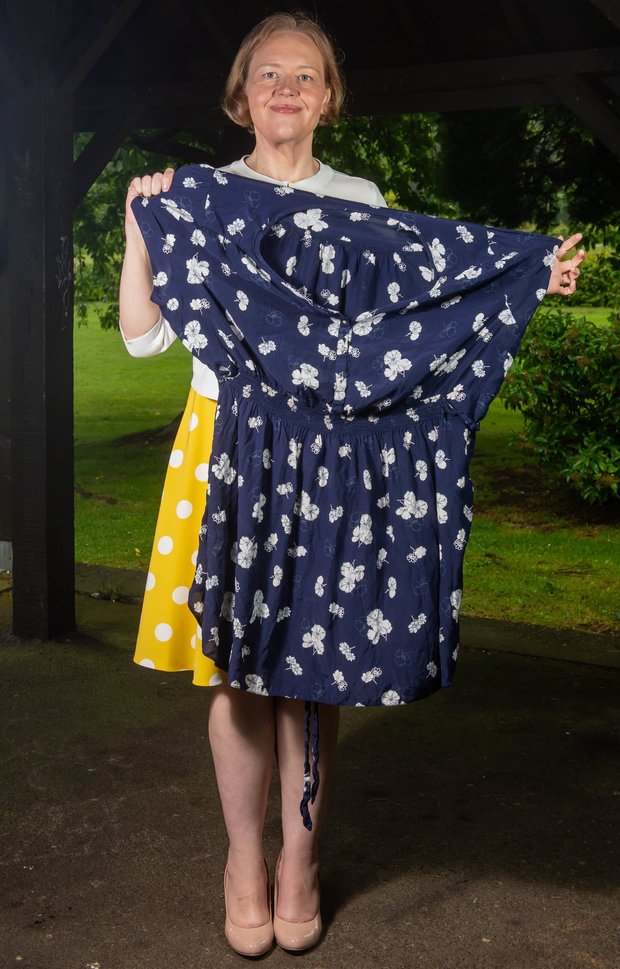 Sarah said: “For the first time in eight months I ate a McDonald’s breakfast and I was allowed to eat it.

“As I was losing weight I wanted to go out more and enjoy my life. I needed to adjust my healthy eating to fit around this life, and I found this worked better.

“I had been living the last few years of my life as a hermit, apart from going out to work I didn’t dare go out because I would be stared at – once someone even took a picture of me.”

She now swims between five or seven days a week and will often achieve at least 10,000 steps a day.

“During my weight loss I had three plateaus where the weight loss would stop, but in this time, although not losing weight, I did notice my body was changing – in this time I’d quite often go down a dress size,” she explained.

Sarah concluded: “Persevere and your weight loss will get moving again.”