A fast-food worker is being praised for his quick thinking.

When a car accident occurred outside of a Taco Bell in Ohio, one of the restaurant’s employees jumped into action. After running outside to check on the scene, he quickly obtained a fire extinguisher and helped put out the flames. 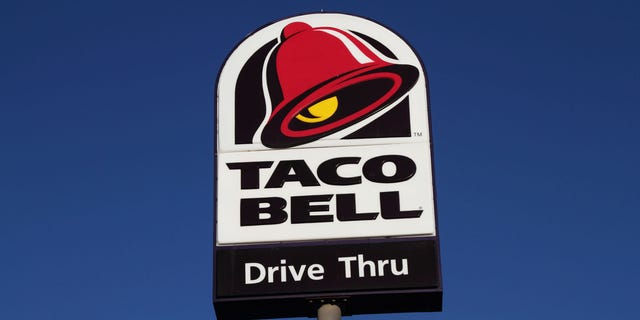 According to reports, an accident involving four vehicles occurred at an intersection outside of a Taco Bell in Toledo, Ohio.
(iStock)

The incident occurred outside of a Taco Bell in Toledo on Saturday, 13 ABC reports. According to reports, an accident involving four vehicles occurred at an intersection outside of the restaurant. Apparently, a car slammed on its brakes, causing another car to swerve into oncoming traffic.

Levi Cowdry, a 16-year-old student, was working at the Taco Bell when the accident occurred.

He told the news outlet, “I go out there and I see it’s not looking good at all. I could start to smell smoke. I knew there were fire extinguishers placed around Taco Bell, so I ran back here, grabbed the fire extinguisher and ran back out there, and put out the fire under the hood and the engine.”

He also said, “I didn’t see anyone else knowing what to do, I don’t think anyone else would think Taco Bell would be the answer, but I knew we had a fire extinguisher in there and I knew it needed to be used.

One of his coworkers described Cowdry’s actions during the incident, saying, “He ran out there to see what he could do, I saw him running back, and I went to meet him halfway and he said ‘fire extinguisher,’ so automatically I ran right here to the drive-thru, grabbed it to meet him halfway. He did what he had to do.”

“Understanding your surroundings is big,” Cowdry explained. “Just thinking, if there’s a fire, what could you do in that situation instead of standing there and watching it happen.”

One person was reportedly killed in the accident while four others were sent to a nearby hospital.