Cast iron skillets are kitchen must-haves, for novices and experts alike. They’re highly versatile, they’re workhorses, and high-quality skillets can last you years — even generations. Maybe that’s why this particular cookware is one of Ina Garten’s favorites. (She’s not only a sucker for cast-iron skillets, but she also recommends Le Creuset‘s cast-iron Dutch ovens, All-Clad saute pans, white baking dishes, and more.) So, when we saw on Instagram that wholesale retailer Costco had a two-pack of pre-seasoned cast iron skillets for sale for Costco members (sign up here), we couldn’t help but freak — and make a pitstop to purchase a set of our own.

What makes this Tramontina’s skillet two-pack so special is they’re pre-seasoned, meaning the hard part is already done for you and you can start cooking right away. Normally, when you purchase a cast iron skillet, the first step is to season it:

See how much work it takes? Granted, you might want to do this once with the pans from Costco, but you’ve already saved a considerable amount of time buying pre-seasoned pans.

The price of this two-pack — $34.99 — is impressive, too. Keep them both for yourself, keep one and give one as a gift, or give them both as gifts. Any way you look at it, the two-pack is a screaming deal.

This isn’t the first time Costco’s carried this particular Tramontina skillet set, either. They made an appearance on Reddit a few years ago, with one user asking if they were worth the money. The response? Absolutely.

“I bought them a month ago because they were pre-seasoned. I’ve owned cast iron pans before but threw them away after they rusted because I didn’t have the patience to season them properly. These are now my go-to fry/saute pans,” writes Caterchik. “They distribute heat as well as any pan I own, including copper and calphalon. Sure, they’re they ugly stepsisters but, at a fraction of the cost and almost no upkeep, esthetics was a small sacrifice. I can sear meat and fish again, which I have been unable to do since I gave up my gas stove. The best part is they work on all five burners of my combination electric/induction cook top. Now my life is complete.” 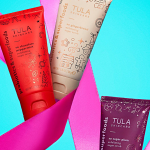 If you don’t have a Costco membership, you’re not totally out of luck. You can also find a two-pack of seasoned cast iron skillets on Amazon, and though they’re a little more expensive, you don’t need a member card to buy them. 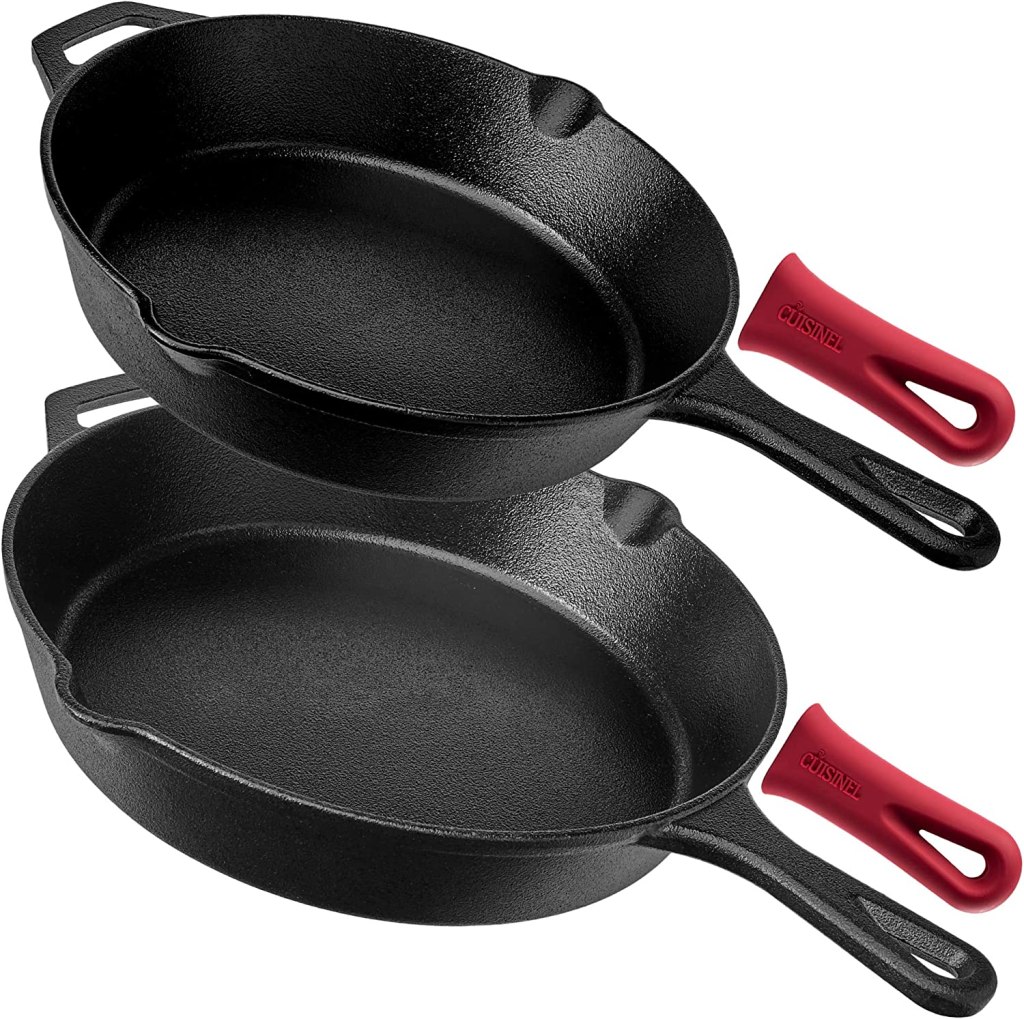 Unfortunately, the skillet set isn’t available on Costco’s website, but they should be available in-store. Take a look for them during your next trip, or call the store ahead to ask if they’re in stock.

Before you go, check out our slideshow below: 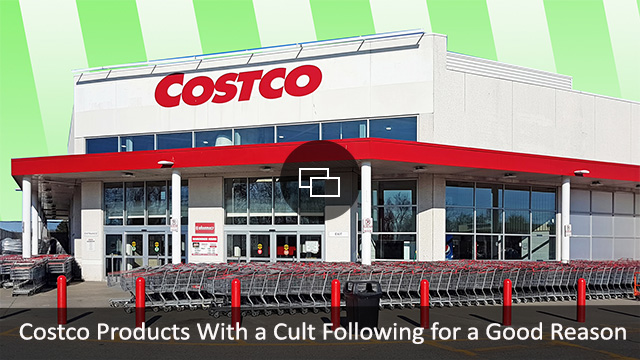 Watch: How to Clean a Cast Iron Skillet