Princess Eugenie, 32, splits her time between Portugal and London with her husband Jack Brooksbank and their one-year-old son, August. However, Eugenie’s favourite snack does not originate from Portugal or the UK.

Eugenie is one of many royals who appears to have a sweet tooth as far as her favourite snack is concerned.

The latest royal to confess a love for sweet snacks is Princess Eugenie, who opened up about her go-to snack during an interview.

The Princess spoke to Harper’s Bazaar and divulged her love for baked goods.

She told the publication: “If I need to pick up some groceries, I go to Waitrose, right next to my gym. In the morning class, I can smell the fresh croissants coming in and I’m like, ‘Don’t do this to me!'” 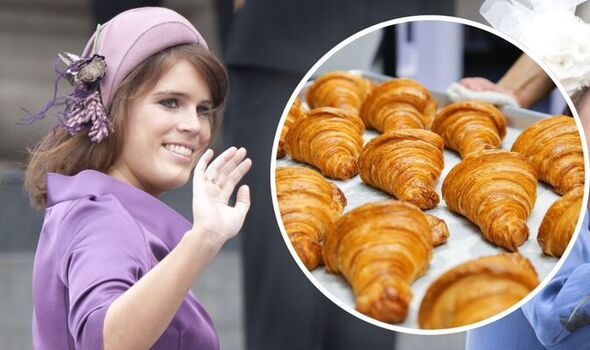 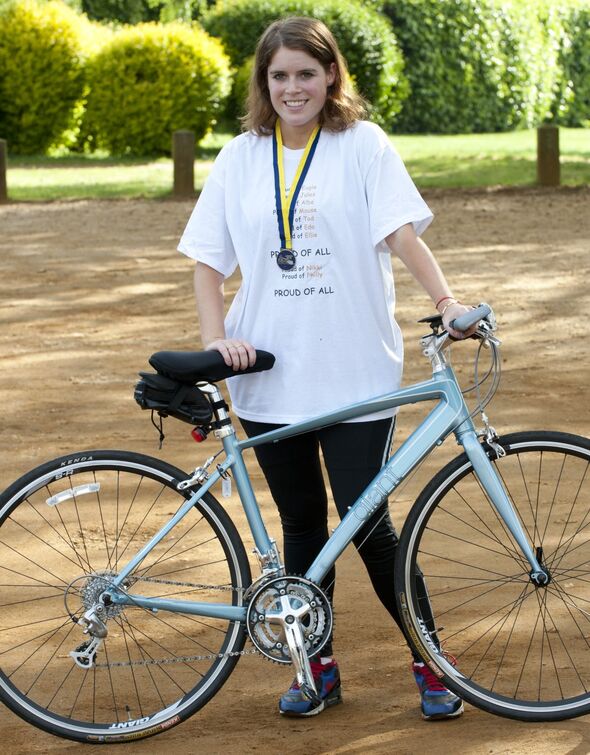 While croissants are on average about 406 calories, it turns out that she also likes treats that are on the slightly healthier side.

She detailed her everyday routine, including where she likes to eat.

Princess Eugenie revealed: “For lunch, I walk over to the Detox Kitchen, which is right across Regent Street in Kingly Court.

“They do the best food, all healthy. There’s often a queue outside.

“I try to not eat at my desk because it’s good to go outside, especially in the summer, and it’s always fun to explore Soho.

“During the day I drink everything from green tea to coffee, Diet Coke to fizzy water.”

She outlined her go-to dinner plans, saying she prefers eating dinner out.

Elaborating on the subject, she said: “Two of my favourite restaurants in London are Bocca di Lupo and the Palomar in Soho. 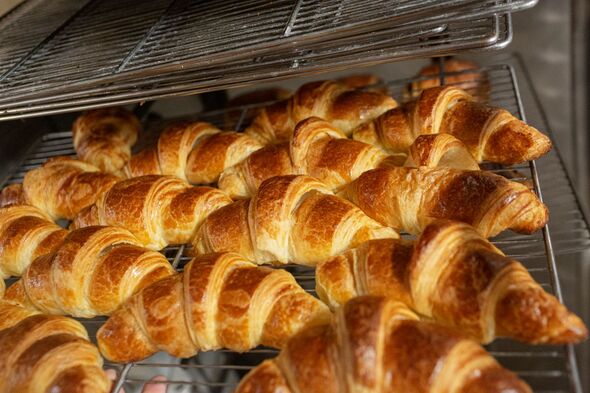 “My favourite drink is vodka soda with loads of lime. Can’t beat that.”

The Princess occasionally indulges with a cocktail, as a selection of bespoke Casamigos Tequila cocktails were served at her wedding.

Eugenie tied the knot with Mr Brooksbank in October 2018 in St George’s Chapel in Windsor.

The couple welcomed August Brooksbank on February 9, 2021 at the Portland Hospital in London.

For a while, the Brooksbank family were living in Frogmore Cottage in Windsor, the UK base for Prince Harry and Meghan Markle who spend most of their time in California.

However now, Eugenie and Jack are splitting their time between Portugal and London, as Mr Brooksbank has a job as a tequila ambassador out there.

When the family are in London they stay in Nottingham Cottage, another former home of the Duke of Sussex.