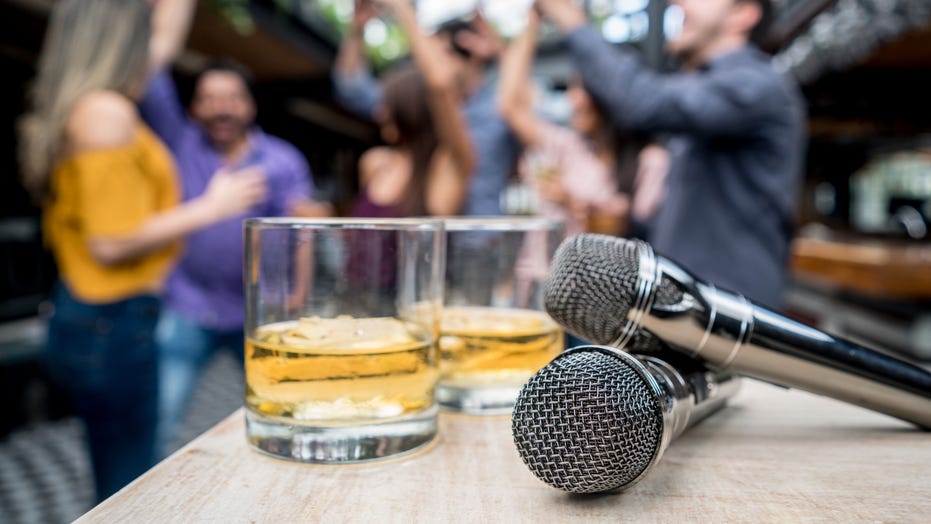 Fans of sing-alongs are not going to like this.

Businesses across the world have had to make drastic changes in the wake of the coronavirus pandemic, especially in the food service industry. While not all of these new policies have been popular, this one might be the hardest for pub-goers to swallow.

Murphy’s Irish Bar in Corralejo, Spain, has apparently taken a unique step in preventing the spread of COVID-19. According to a photo that surfaced on Facebook, the bar has banned one of the most popular sing-along songs of all time.

A photo was uploaded to Facebook that says it shows a sign at the bar explaining why the popular song isn’t allowed. In the photo, the sign reads, “Due to COVID-19, Sweet Caroline is banned. There will be no: touching hands, reaching out, touching me, touching you.”

The sign appears to be a joke, using the song’s lyrics to demonstrate the importance of social distancing. The Neil Diamond song is popular among bar-goers in the U.K. and Ireland, The Irish Post reports.

According to the news outlet, karaoke isn’t prohibited but venues are required to make sure that participants stand a safe distance away from other patrons while performing.

Some experts reportedly believe that when people sing, they potentially expel a higher number of droplets and aerosols from their mouth and nose. In indoor spaces (like bars), this could possibly lead to a spread of infectious diseases, like COVID-19.

This isn’t the only unusual ban to occur at a bar recently.

Fox News previously reported that a pair of emus has reportedly been banned from the only pub in a small Australian town after causing multiple disturbances inside the business. Apparently, the animals were caught leaving droppings on the floor and stealing toast from customers.

Based on reports, however, it appears that the emus weren’t banned for anything related to COVID-19. Instead, they were banned for more traditional reasons, such as people not wanting giant animals stealing their food while they eat.